It’s no secret that the income gap in America is widening as the cost of living is increasing. Data from an April 2017 GOBankingRates cost of living study shows that residents of the 39 largest cities in America are not making enough money to live comfortably while covering necessary expenses and saving money for the future. As such, we set out to determine the wealthiest and poorest city in every state.

Using home value data from Zillow and income information from Sperling’s Best Places, a city-data aggregator, we identified these cities as the wealthiest and poorest in their state. Our study also highlights crime rates, school systems, poverty and employment statistics. Here’s what we found.

The Poorest City in Every State

Click here for more insights on the poorest city in every state.

The Wealthiest City in Every State

See the full report on the wealthiest city in your state here.

Methodology: To find the wealthiest and poorest cities in the U.S., GOBankingRates used March 2017 ZHVI data from Zillow to first identify the cities with the highest and lowest home values. We then found the median household incomes for each city using Sperling’s Best Places, which states on its site it last updated this data in December 2016. (Please note: Sperling’s median household incomes might differ from the Census Bureau’s estimates, which are typically sourced from its 2011-2015 American Community Survey 5-Year Estimates data.) The cities with the highest and lowest median household incomes were deemed the wealthiest and poorest city in their respective states. States excluded from the study include Maine and South Dakota due to insufficient and/or unavailable data. 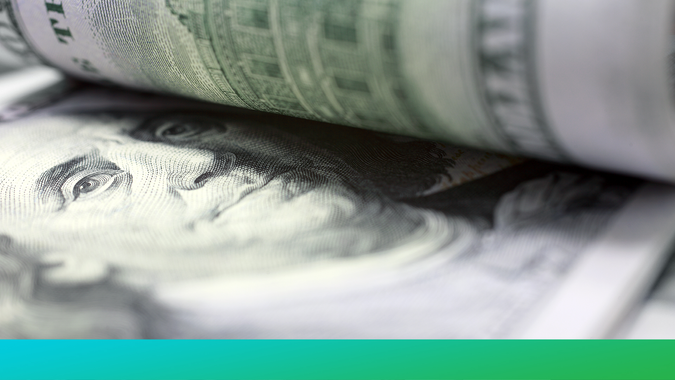 Don't just rely on your paycheck. Use these wealth-building tips on how to get rich.

> Money > Wealth > The Poorest and Wealthiest City in Every State