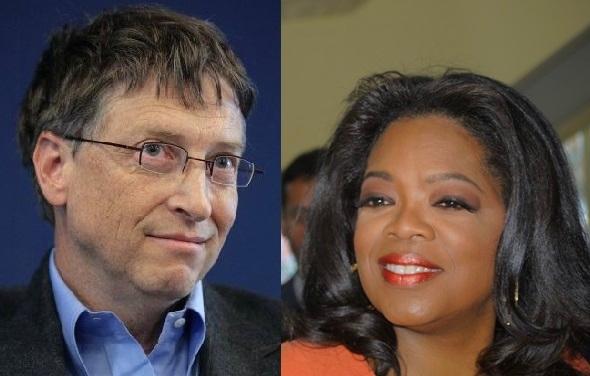 According to the site, the Left-Handers Club launched the day in 1992 as “an annual event when left-handers everywhere can celebrate their sinistrality and increase public awareness of the advantages and disadvantages of being left-handed.”

The event has spread and is now recognized worldwide, celebrating left-handers’ contributions to society. The event also serves to lobby for better access to left-handed items and equipment to better accommodate this minority.

Approximately 10 percent of people are estimated to be left-handed, according to various studies. Research on left-handers have uncovered some interesting facts about the group, such as left-handed men with college educations earn more money than their right-handed counterparts, while female lefties make less.

Adapting to a world created for right-handers has also been shown to lend lefties greater creativity and adaptability, a vital trait in the world of finance and business.

The richest man in America happens to be one of the world’s most famous lefties. As the founder of Microsoft, Bill Gates’s success has gained him a net worth estimated at $72 billion, according to Forbes. The multi-billionaire is also renowned for his philanthropic efforts.

Left-hander Michael Bloomberg racked up his wealth of $33 billion through the success of his financial data firm, Bloomberg L.P., which Forbes reports generated $8.3 billion revenue in 2013 alone. Michael Bloomberg is also famous for his 12-year stint as mayor of New York City.

Oprah Winfrey has proven her ability to defy all odds, building up an empire that includes bestselling books, a magazine and network, amassing a personal fortune valued at $2.9 billion.

Oprah also stands out as a female lefty, despite men being more likely to be left-handed, according to Time magazine.

While Arnold Palmer started out as a left-handed golfer, he is now famous for the drink that shares his name: the refreshing mix of iced tea and lemonade. Between the beverages and licensing income from the sales of Palmer-branded golf and sports equipment, Forbes estimates that Palmer earned $40 million in 2013.  Arnold Palmer’s net worth is estimated to be $675 million.

Paul McCartney is among the list of famous left-handed musicians, along with Jimi Hendrix and Kurt Cobain. Through his time as a frontman of The Beatles and his subsequent solo career, Paul McCartney has amassed a net worth of around $650 million, according to Forbes’ estimates. 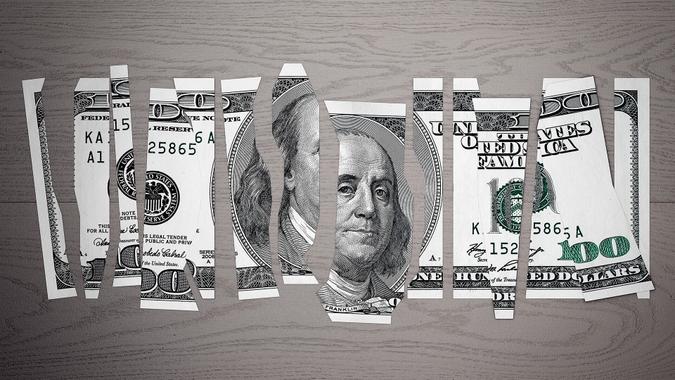 Robert Kiyosaki Answers: Is It Smarter to Save More Money or Earn