How Rich Is Viola Davis? 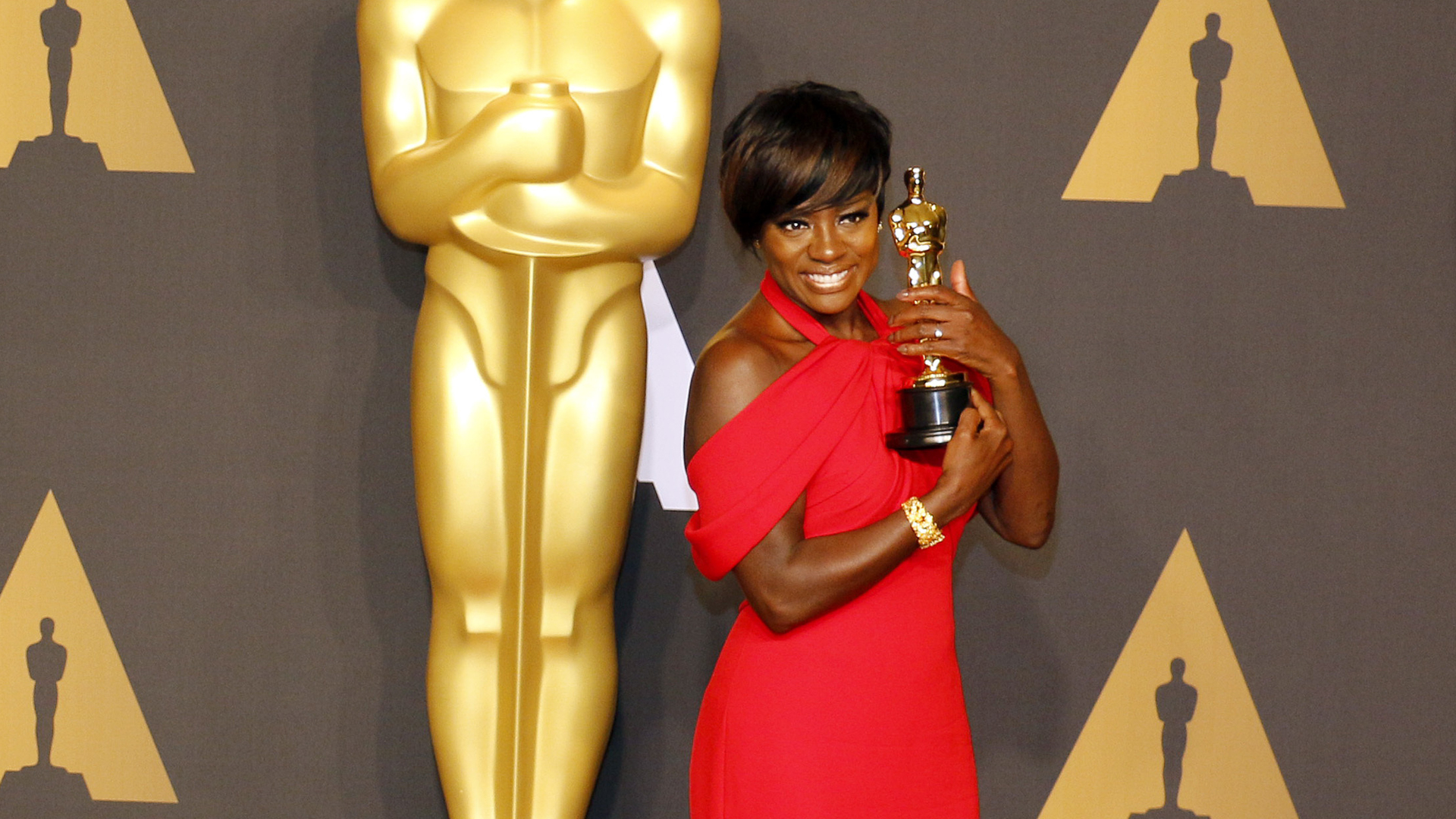 Viola Davis is an American actor and producer. She is known for starring in films such as “Fences” and “The Help.”

Davis has won two Tony Awards, an Academy Award and a Primetime Emmy Award. She is the first Black American to win at least one of all three awards, known as the “Triple Crown of Acting.”