When times are tough — or there is something you really, really want — it’s tempting to withdraw from your 401k for a loan.

Many employers offer 401k plans that grant participants the option to take out a loan. You might like the flexibility that 401k loans provide and the fact that you can access money when you need it.

There are no credit checks with 401k loans, and the process of securing the loan is usually simple. And with most plans, the request can be made online and the money can be transferred into your bank account.

The loans are paid back over time via paycheck deductions. So essentially, you are also paying yourself interest. There are typically limits on the percentage of your account balance that can be borrowed and the number of loans that can be outstanding at any one time.

While 401k loans might sound like a great idea, there are a number of pitfalls. “If I had it my way, 401k loans wouldn’t be allowed,” said Cathy Curtis, a financial planner with Curtis Financial Planning in Oakland, California.

Curtis said such loans go against the principal reason that the 401k exists in the first place — to save for retirement. “Many times, 401k plans are the only place that people save,” she said. 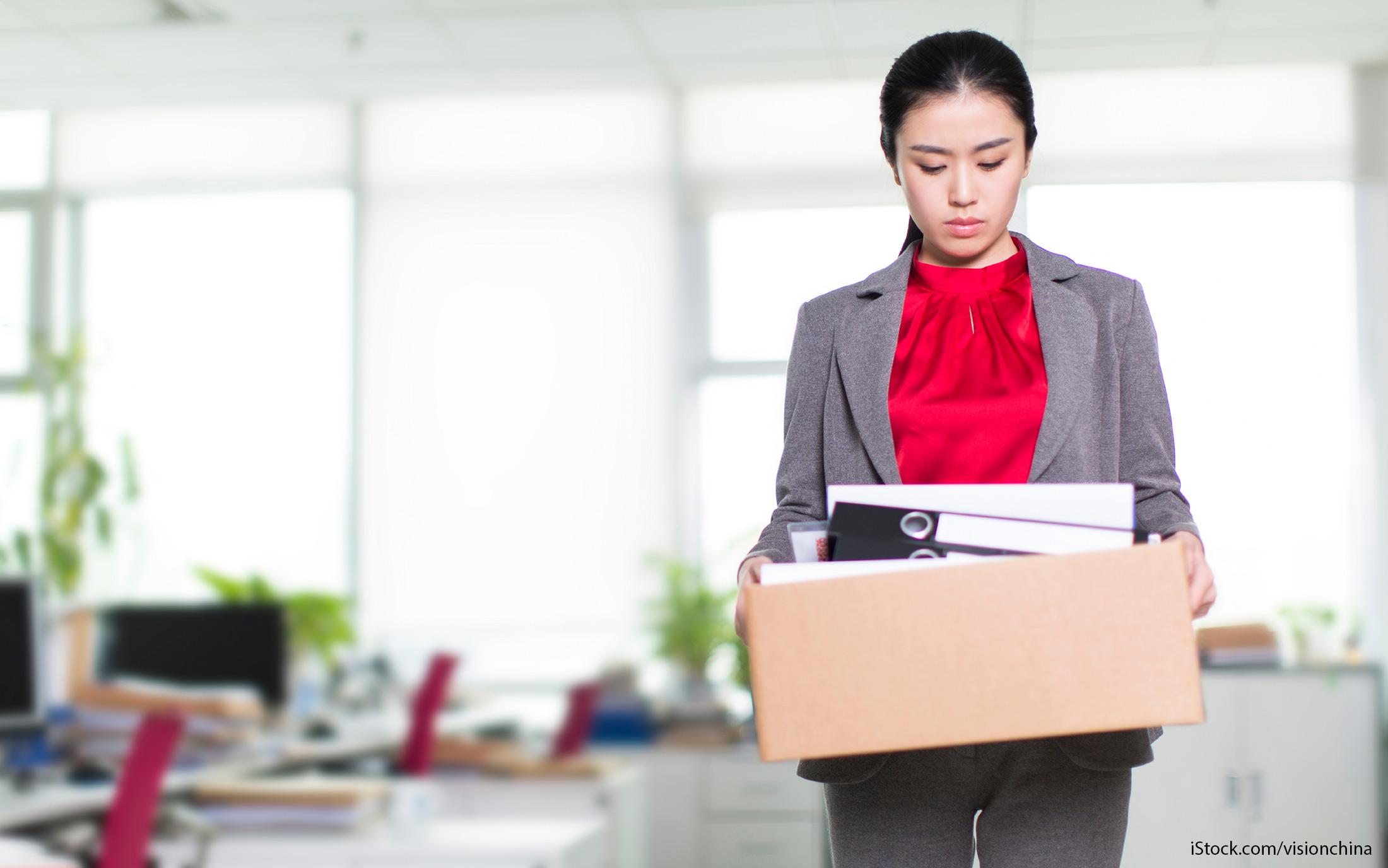 If you quit a job, most plans require you to immediately pay back the balance of any outstanding 401k loan, Curtis said. “This could limit your choices if better job opportunities come up — unless you are willing to take the loan balance as a withdrawal and pay tax and penalty,” she said. She noted that the penalty of 10 percent of the withdrawal amount only applies to participants who are under age 59 1/2.

The repayment rule might also apply if you are fired or laid off from your position. Imagine such an unfortunate turn of events: It is bad enough that you just lost your job; now, you have to come up with the money to pay off the outstanding loan, or you will face paying the taxes and the penalty. 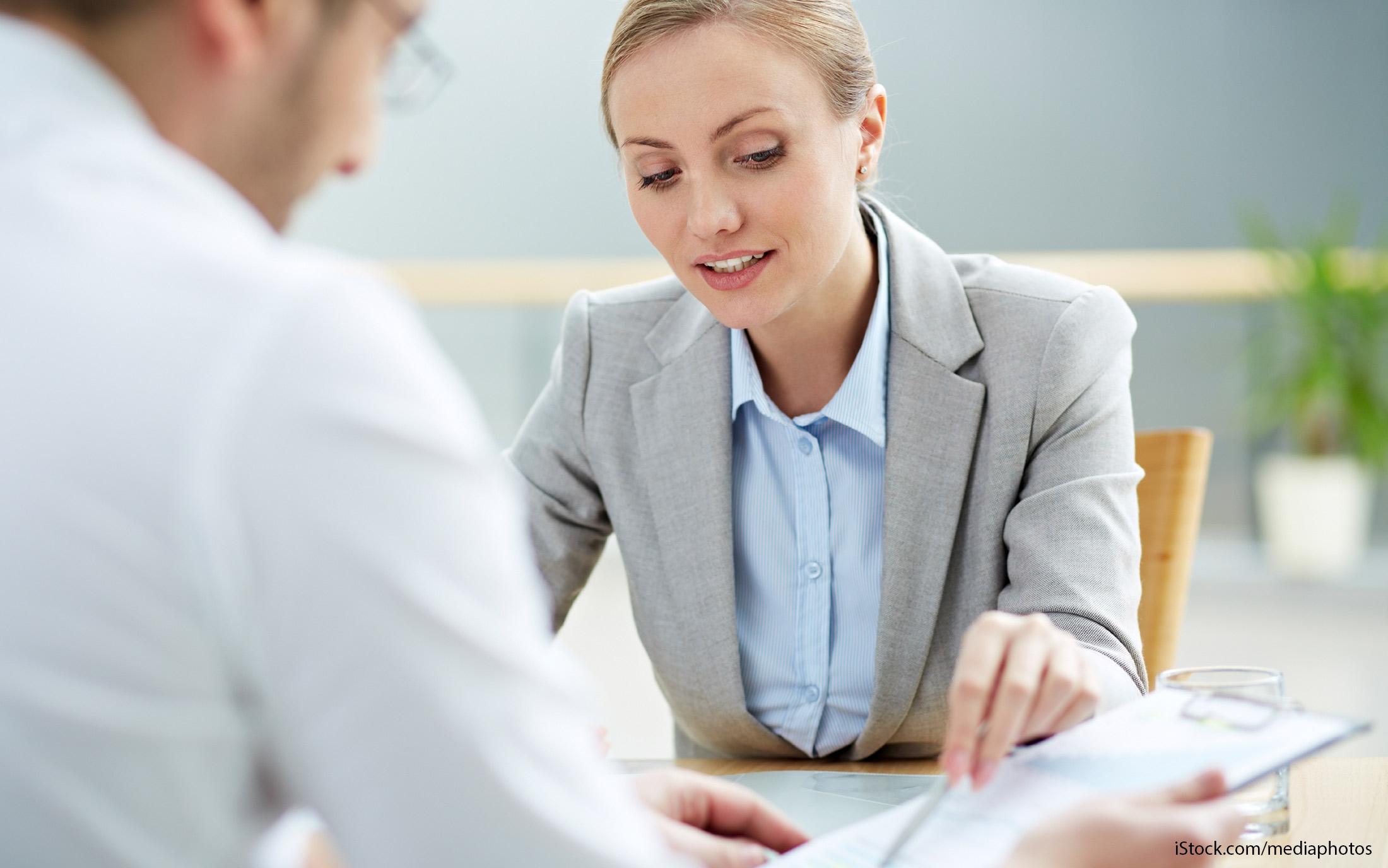 Taking out a 401k loan and paying interest to yourself during repayment sounds great. But the interest rate you get on the loan will likely be much lower than the returns that can be earned in a rising stock market. You want to try to avoid such opportunity costs.

“The entire balance that is borrowed is missing out on the magic of compounding returns and market appreciation over time,” Curtis said. “These returns are enhanced by the fact that tax is deferred. So, in essence, borrowing from a 401k is like putting the brakes on the growth of your retirement savings.”

In addition to any opportunity costs, there are generally real costs to taking a 401k loan. These include fees for administering the loan, plus origination costs. 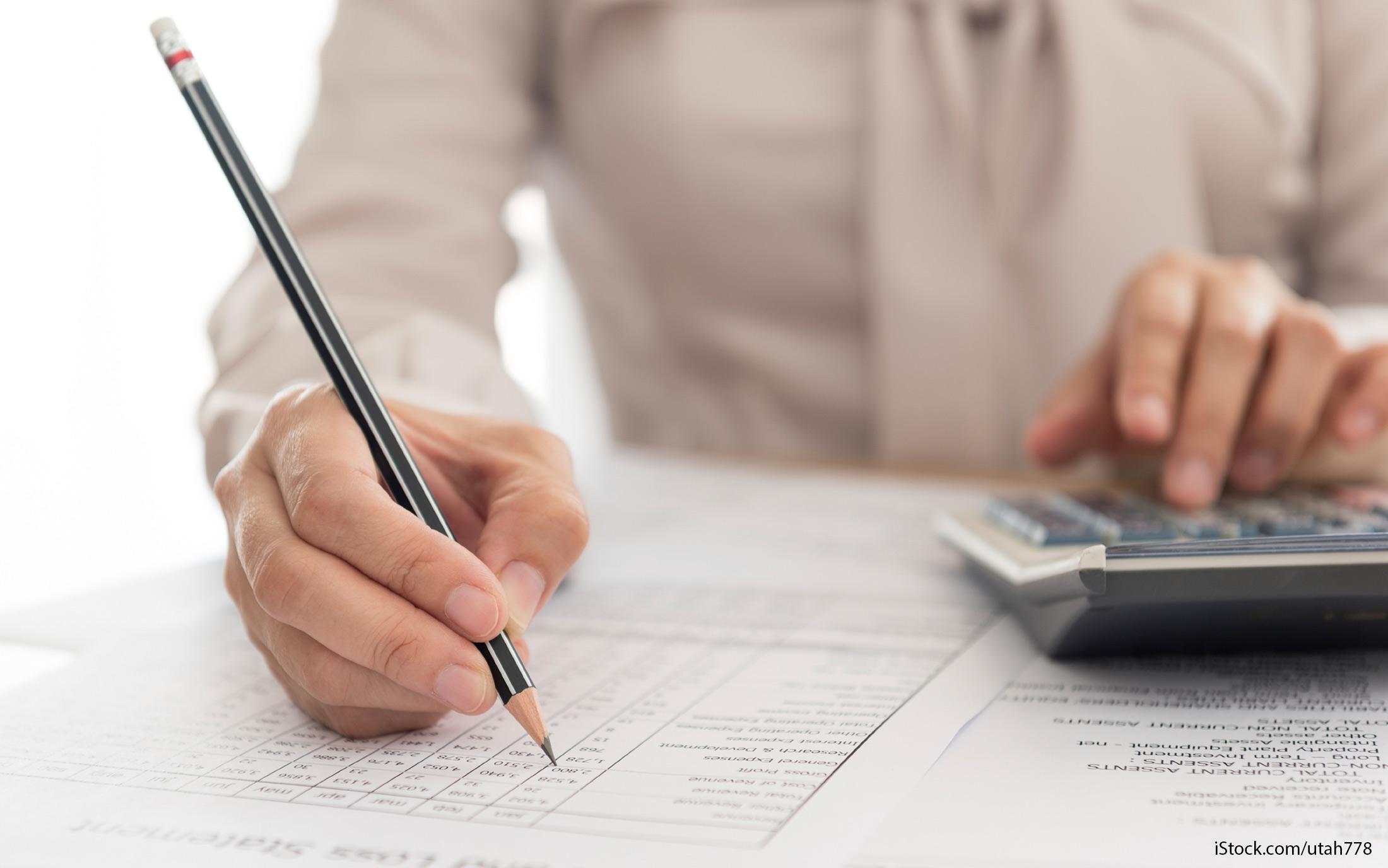 Fidelity contends this is worrisome because it typically takes a borrower 10 years to fully pay back a 401k loan used for a home purchase. That is a long time for this portion of the account to remain uninvested, and the borrower misses out on any market appreciation during that time.

In addition, many borrowers are already having a hard time saving enough for retirement. Paying off this loan might cause them to save even less for their retirement. 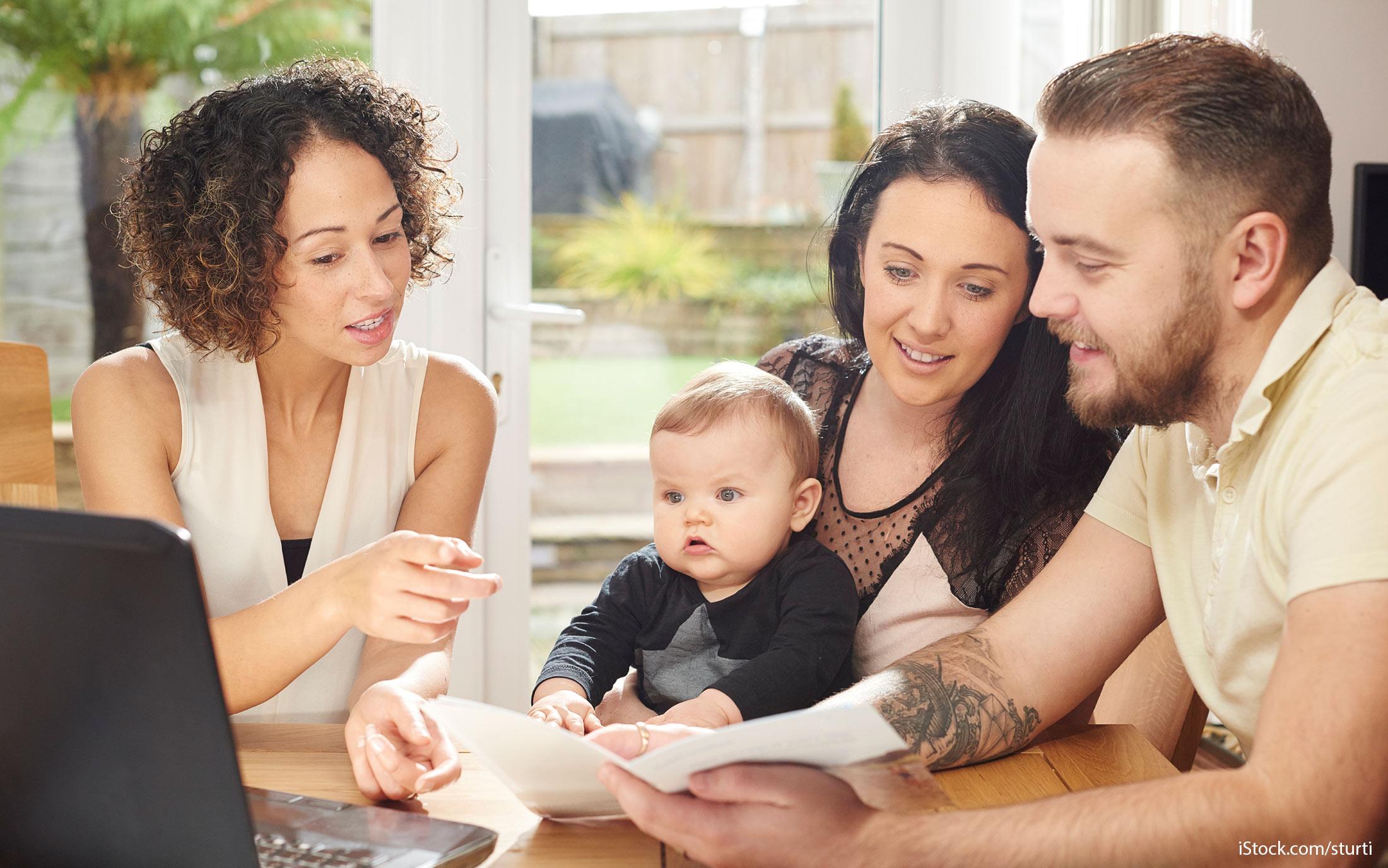 A major advantage of contributing to a traditional 401k account on a pre-tax basis is the fact that contributions are excluded from income subject to state and federal income taxes.

On the other hand, interest on 401k loan payments is not deductible and is paid with after-tax dollars. So if the payment is $100 and you are in the 25 percent tax bracket, you have to earn $125 to make the $100 payment.

Taking a loan subjects you to higher lifetime taxes than if you had not taken the loan. It is much better to leave that money in a 401k, so you can hold on to your tax-deferred investment gains, and watch them continue to grow. 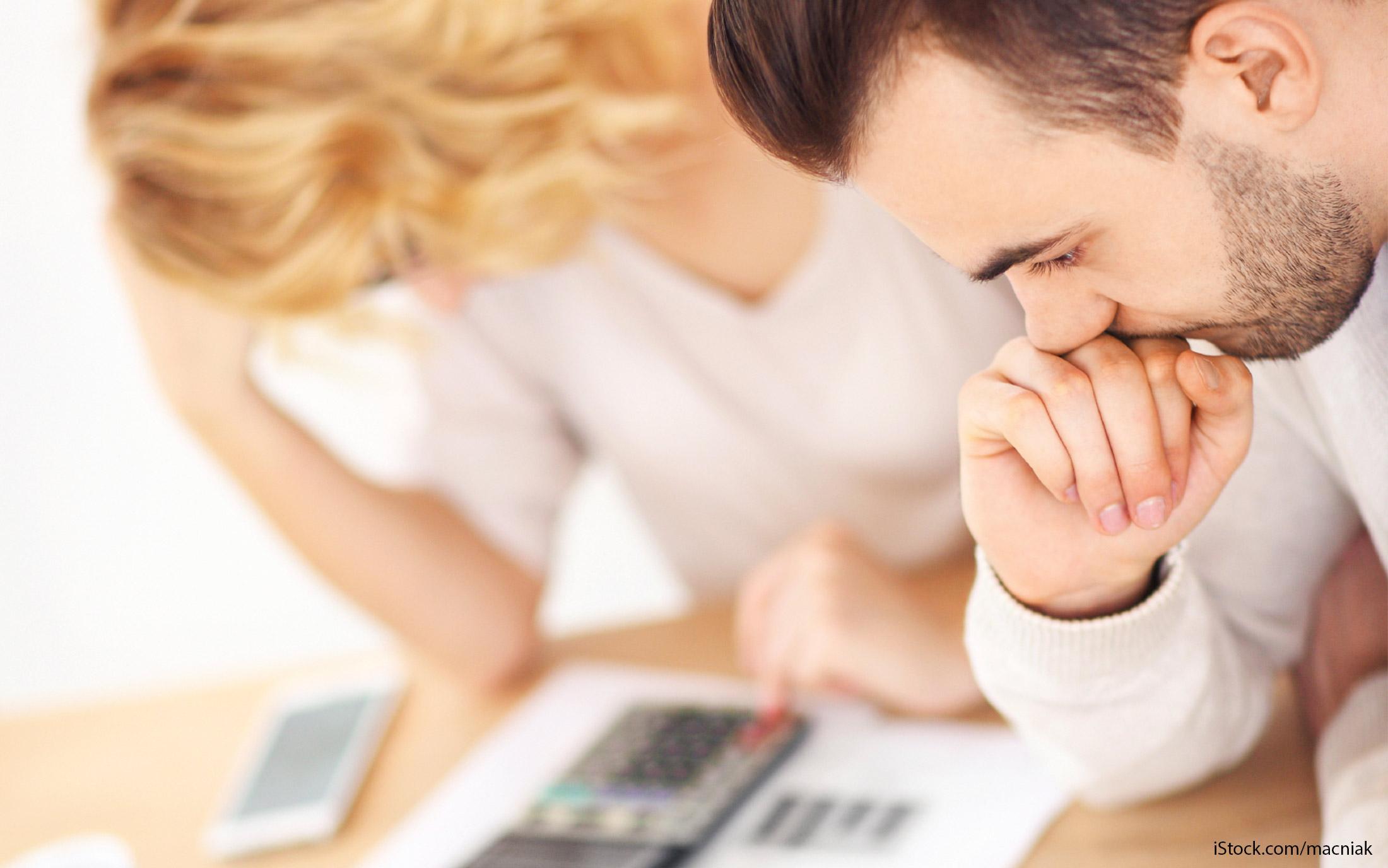 If you feel compelled to borrow from your 401k, it might indicate your financial house is not in order. Fidelity’s research shows that one of every two 401k borrowers went on to take out an additional loan in the future.

Fidelity’s research also shows that the more loans a borrower takes from a 401k plan, the more likely that person is to make a hardship withdrawal at some point. These are withdrawals permitted by your employer’s plan for purposes specified by the IRS, including:

Such withdrawals cannot be repaid and will trigger taxes, as well as a 10 percent penalty for those under age 59 1/2. These withdrawals also permanently reduce the amount that you accumulate for retirement.

Additionally, IRS rules mandate that “…the employee will be prohibited from making elective contributions and employee contributions to the plan and all other plans maintained by the employer for at least 6 months after receipt of the hardship distribution.” This serves to put you even further behind in your retirement savings efforts.

So, Curtis urged people to think twice before borrowing from a 401k plan. “A better solution than borrowing might be to put together a solid plan to reduce debt and live within your means,” she said. 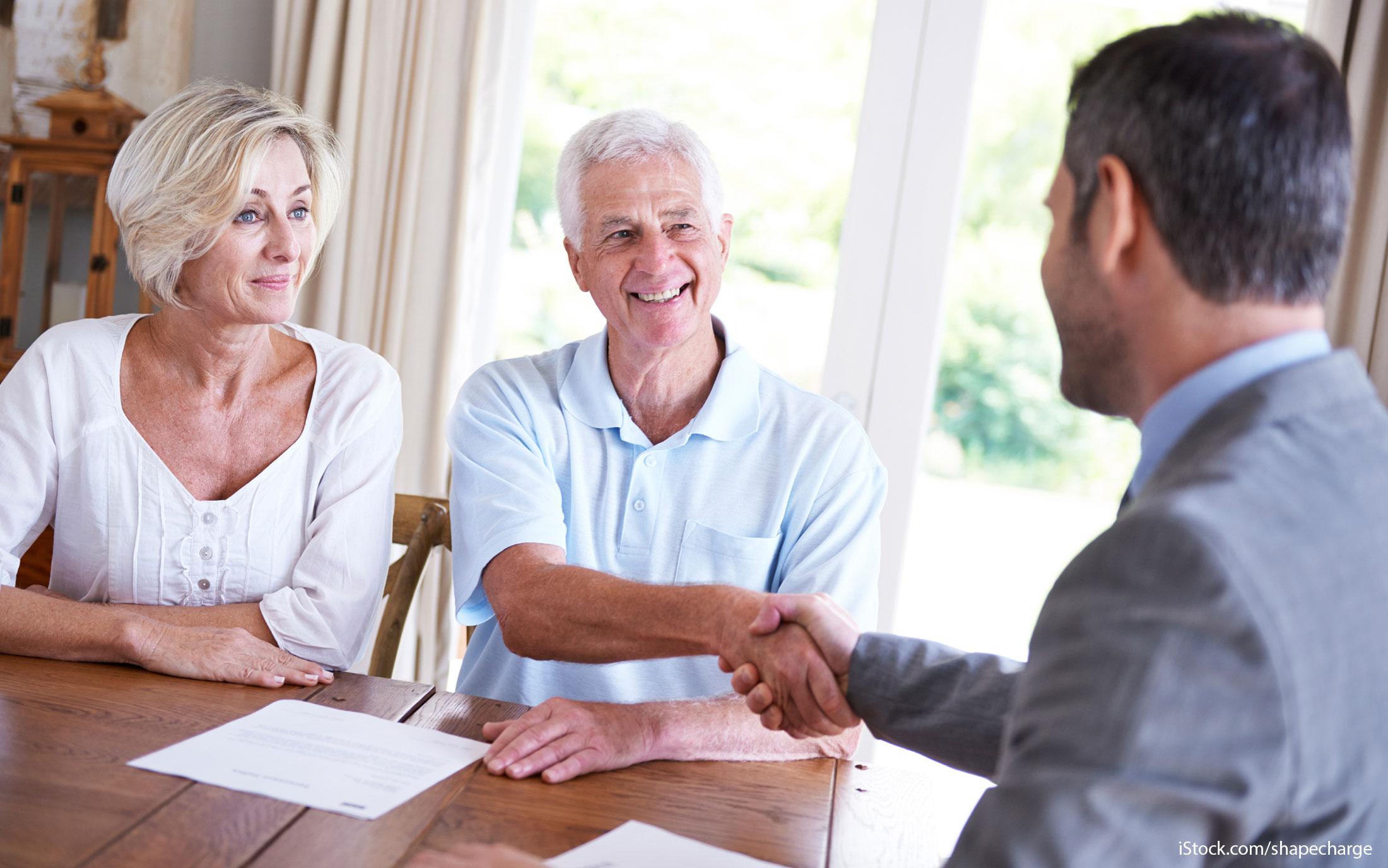 While unforeseen situations arise where a 401k loan might be needed, it is best to avoid such loans if possible. Some alternatives to a 401k loan include:

If you have a major expenditure looming and can plan ahead, the best way to cover this cash outlay is to save for it over time. You might consider having money automatically and regularly moved from each paycheck directly into a savings account earmarked for your big future expense.

This might require some adjustments in your overall budget, but at the end of the day you will be better off financially for having made the effort instead of turning to a 401k loan. 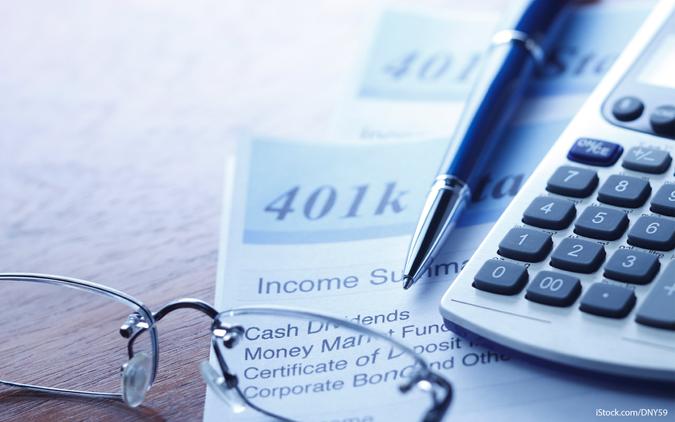 How to Make a 401k Hardship Withdrawal

Here’s what the IRS requires of you in order to take a 401k hardship withdrawal.