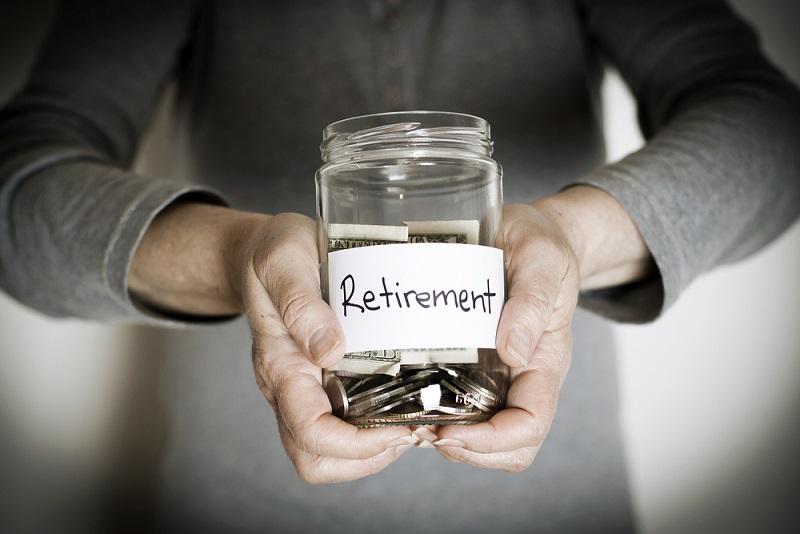 “How much will I need to retire?”

After my unmitigated rant last month about the common practice among financial advisers and retirement planners to answer that question for their clients with a one-size-fits-all financial model based primarily on their pre-retirement income, I admit that the question is still a very important one that must be answered. But the answer, as I pointed out earlier, has far more to do with your spending — both before you retire and once you are retired — than it does with your income or the size of your nest egg.

The good news is that spending is something that is usually far more controllable than earnings or income, since most of us can’t set out own salaries or determine the returns on our investments. Here are some tools, exercises, and thoughts to help you answer that all important question and figure out how much to save when planning for retirement.

Find out how Ultimate Cheapskate Jeff Yeager retired at just 47 >>>

Your Guide to Spending-Based Retirement Planning

A Simple Exercise to Start

One of my chief Miser Advisers (fellow cheapskates who share with me their smart money tips and stories) is a guy named Bruce Jackson from Pennsylvania. Bruce is now in his late sixties, but he retired at age 39 after a modest-paying career with a local bank. He leads a simple but comfortable lifestyle, similar to how he lived before he retired.

The epiphany that convinced Bruce that he could afford to retire at such a young age occurred during a simple exercise at a professional conference, the first time the the thought of early retirement ever crossed his mind.

“It sounds really simple. In fact it seemed kind of stupid at the time,” Bruce told me, “but it really made me think.”

At the conference, attendees were asked to take a sheet of blank paper and begin writing down everything they enjoyed doing, from watching TV and reading, to attending professional sporting events and traveling the world. Don’t get bogged down in trying to keep it organized or neat. This is a stream-of consciousness-exercise. It will likely take you more than one sitting and more than one sheet of paper to capture most of the things you enjoy spending time doing.

Once your list is more or less complete, go through it and put a dollar sign next to those items that require you to spend money. If you really want to get fancy, develop your own system of multiple dollar signs to indicate those activities or things that cost the most, versus cheaper hobbies or activities.

When Bruce Jackson did this simple exercise, he was shocked by how few of the things on his list required him to spend any money, like reading books borrowed from the library, hiking on local trails or attending free events at the college in town. He was even more shocked at how different his list was from many others in attendance whose lists seemed to contain a dollar sign next to almost every item.

That’s when he first realized that, at least when it came to filling his leisure time in retirement, he didn’t need a lot of money. And when Bruce took the next step and figured out the other living expenses he’d have in retirement, he was convinced that he could live the retirement lifestyle he wanted with the relatively-small nest egg and other income streams he already had.

Now that you’ve given some thought to how you’d like to spend your time in retirement and how much that might (or might not) cost, it’s time to start crunching the other numbers for your projected annual budget once you’re retired. Regrettably, for many people the first step in this process is to figure out how much they currently spend if they’ve never taken the time to put together a budget and monitor their spending during their working years.

As you’ll see the worksheet asks you about your current spending — and offers tips and advice about how to manage it better — as well as if and how you plan to modify your spending in retirement. It also provides comparison statistics for other people like you, so you can see how you compare to the norm. Maybe, like Bruce Jackson, once you see how you compare to others you’ll decide that you can retire sooner than you think!

Once you’ve really crunched the expense side of the equation and figured out approximately how much you’ll be spending monthly and annually in retirement, the worksheet will help you solve the equation and answer the question: “How much money will I need to retire?”

In general, your total expenses should be less than your guaranteed and fixed sources of retirement income, typically Social Security and any pensions or annuities, plus your expected variable income. Variable income, if you have it, might include earnings from part-time employment or other income-generating activities, as well as a recommended “spend-down rate” of no more than 3 to 4 percent annually from your 401(k) or other retirement savings. Again, the math on the income side is pretty simple — it’s calculating and managing the spending side that’s more time consuming.

Aging is often associated with a barrage of medical maladies like E.D. (erectile dysfunction) and others, but based on statistics from the U.S. Department of Labor’s annual Consumer Expenditure Survey, I’ve successfully diagnosed an aging condition that might well have a very positive impact on your spending health. I’ve labeled the condition “I.F.” or “Increased Frugality.” You see, according to the survey, people tend to naturally spend less on almost everything (with the notable exception of healthcare) as they age through their traditional retirement years.

This makes sense, since we’re slowing down as we age and traveling less, entertaining less, buying fewer clothes and even eating less. By our golden years we’ve probably already amassed all of the trinkets we want in life, or decided that at this point it’s too late and we really don’t want or need them anymore. As one of my septuagenarian Miser Advisers told me, “Every time I go to buy something, I tell myself that this is just one more thing my kids will need to deal with once I’m gone. So I usually end up not buying it.”

While this important data from the Consumer Expenditure Survey seems to support common sense, most retirement financial advisers ignore it entirely, again using a financial model that forecasts that your spending will increase by at least the rate of inflation throughout your retirement years.

Now, no one wants to encourage people to under-save for retirement (particularly if you’re a financial adviser who earns a commission on the investments you sell to clients!), but factoring this natural decline in spending into your retirement savings plans is something most people should consider. So-called “reality-based retirement planning” (Google it) is a relatively new school of financial planning that indeed attempts to take into account this decline in spending, a phenomenon which, if it applies in your case, can significantly alter the size of the nest egg you’ll expect to need to avoid outliving your retirement savings.

Next month I’ll be discussing Social Security, and what you can and can’t expect from it in retirement. 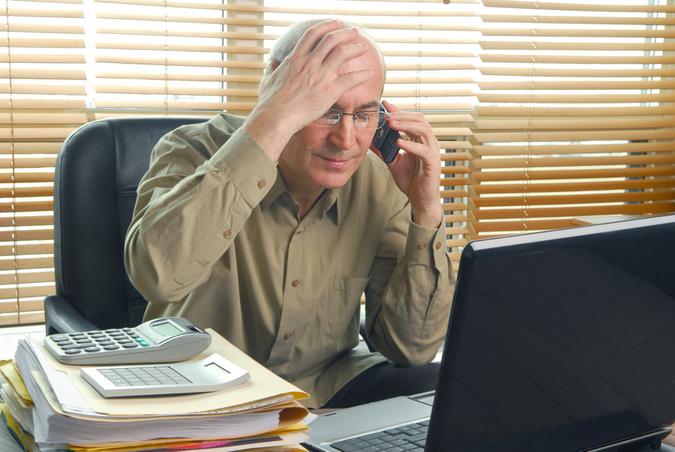 Why Working Longer to Save More Is a Bad Retirement Strategy

> Retirement > Planning > Here's How Much Money You Really Need to Retire