The majority of Americans don’t think they are saving enough and are worried their savings won’t last as long as they do.

Only 31 percent of workers who participate in an employer-sponsored retirement plan, such as a 401k, 403b or 457, are “extremely confident” or “very confident” that they will not outlive their money — and the rest aren’t so sure, according to a survey by BlackRock.

If you’re worried, take these three steps to make sure you don’t run out of money in retirement. 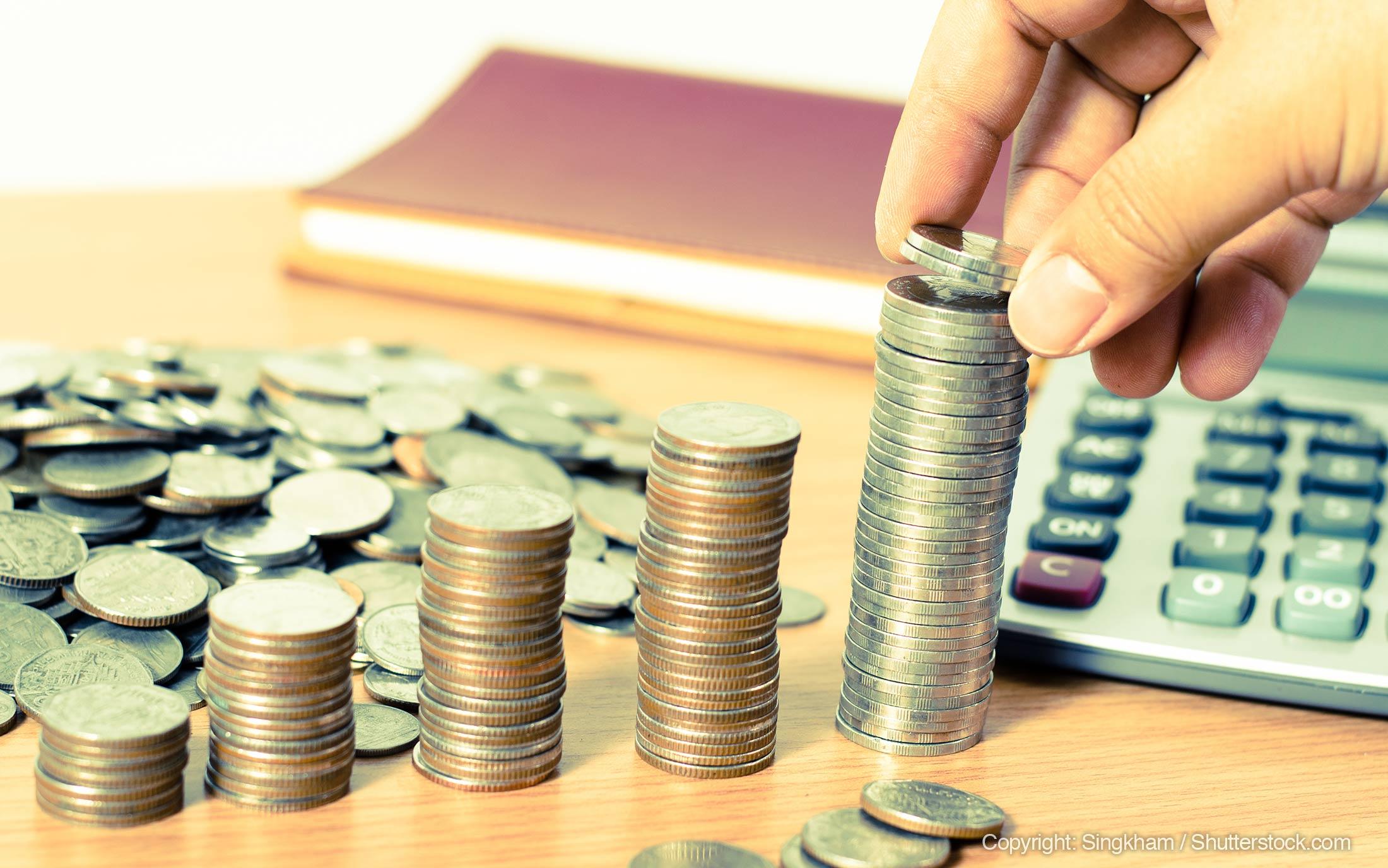 1. Be Ready for Inflation

Prices have more than doubled in the last 30 years. As a new report from Wells Fargo Investment Institute points out: “Today, you need more than twice the number of dollars you would have needed in 1985 to buy the same amount of goods and services — despite relatively modest inflation during that time.”

Historically, U.S. consumers have seen price increases of about 3 percent a year. Using that figure as your guide, plan on having double the amount of money you have today to maintain the same standard of living in 20 years.

Learn: 7 Strategies for Growing Your Savings Account to $1 Million 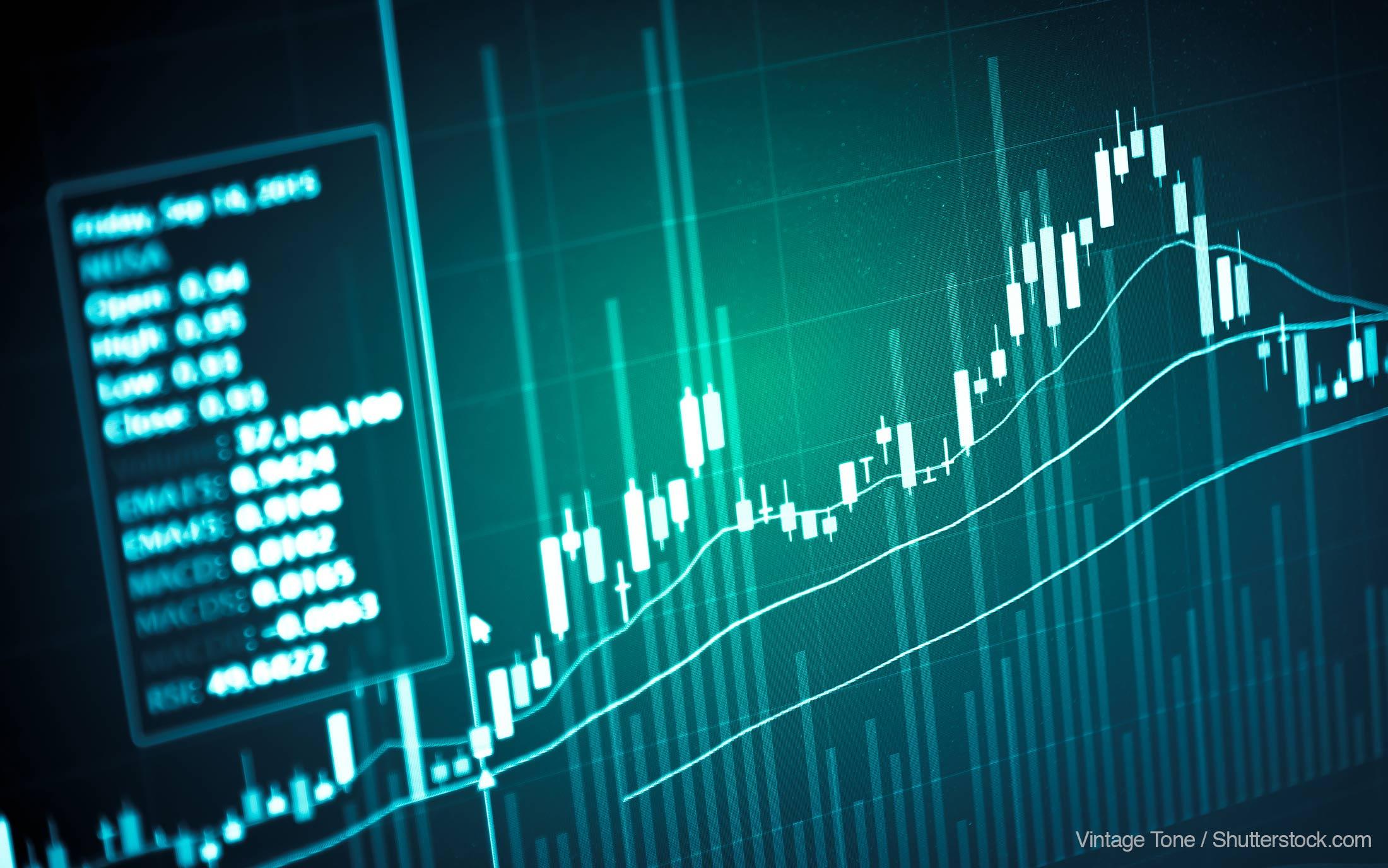 Even in retirement, the potential return from stocks over time is more likely to outpace inflation when compared to the long-term returns from cash or bonds, according to the Wells Fargo report.

Some experts say you should have 40 percent or more of your portfolio in stocks during retirement.

“My personal goal is to have enough in retirement savings that I can sustain my standard of living on a 3 percent sustainable withdrawal rate for a 30- to 40-year period,” said financial advisor Manisha Thakor, director of strategies for women at The BAM Alliance. She plans to do so by investing 60 percent of her portfolio in stock funds and 40 percent in individual bonds at the start of retirement and moving to a 50-50 split in later years.

“That’s a pretty lofty goal, but that’s what I’m aiming for,” she said. 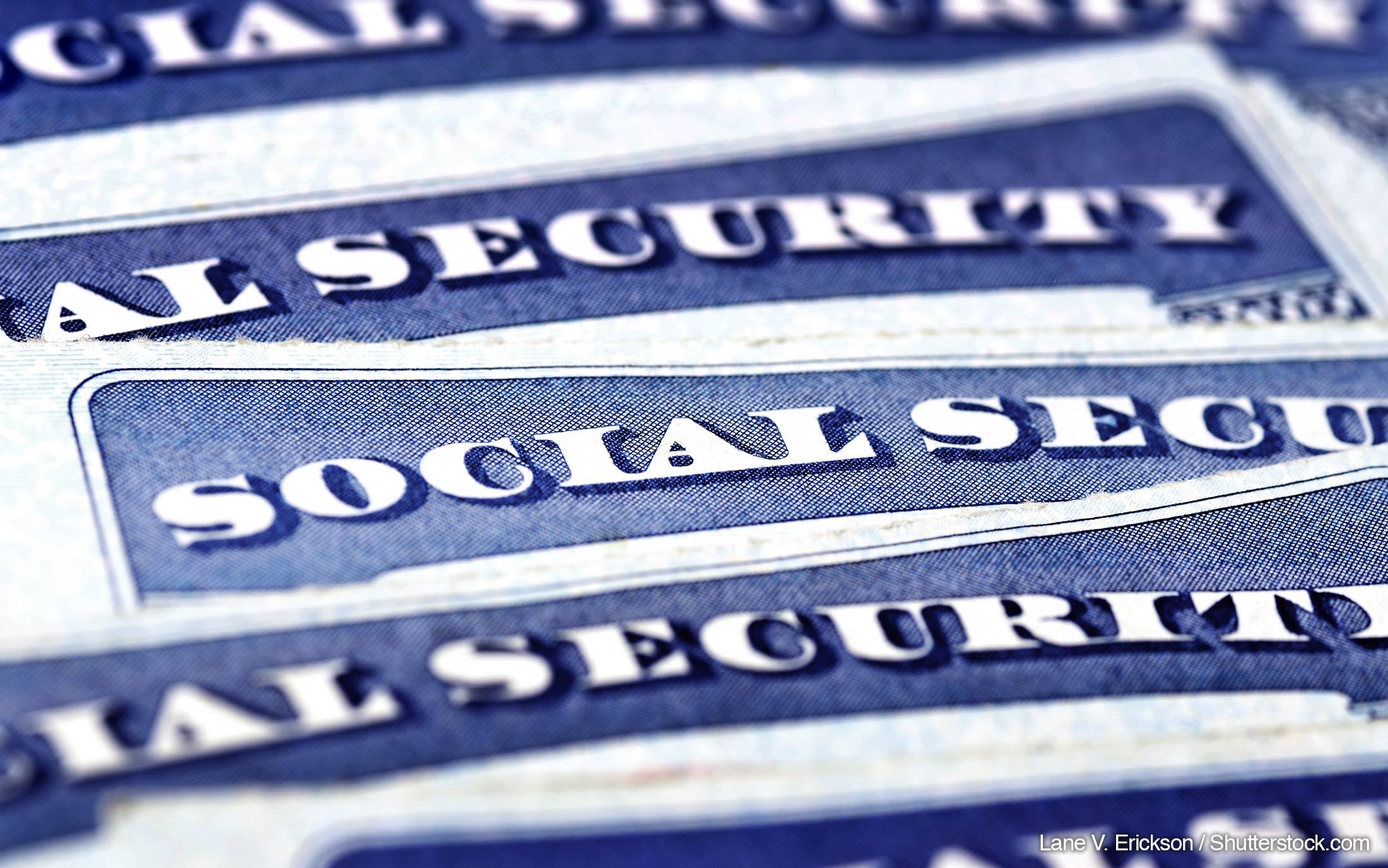 You can claim benefits as early as age 62, but if you wait until at least age 70, your monthly check could be nearly twice as much.

If you are healthy and able to work, put in a few more years on the job to increase your earnings and delay taking Social Security benefits.

This article originally appeared on CNBC.com.

Disclaimer: The statements and opinions expressed in this article are those of the author. The author is responsible for the statements, claims and facts provided in the content.

As CNBC's senior personal finance correspondent, Sharon Epperson covers the many facets of how people manage, grow and protect their money. Epperson was named one of the "Best Personal Finance Experts of 2014." 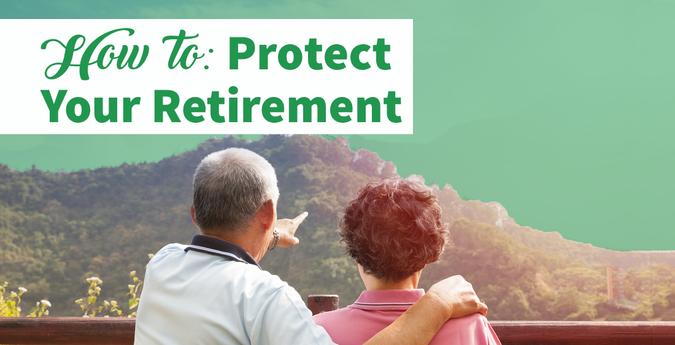 8 Year-End Moves to Make to Protect Your Retirement