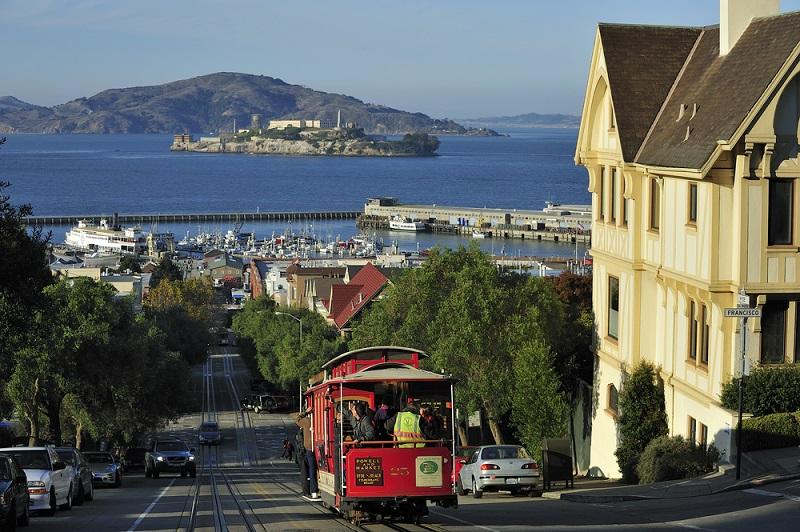 San Francisco is one of the most culturally diverse cities in the world, making it an exciting place for both locals and visitors. It is also the No. 3 most expensive place to travel to, GOBankingRates found in a recent survey of the best and worst vacation destinations in the U.S.

The high cost of dining, entertainment, shopping, hotels, transportation and other travel expenses add up quickly in the Northern California city. According to data used in the study, the average daily costs for tourists — including food, ground transportation and a hotel — total $188. A five-day trip to San Francisco would cost around $940, and that doesn’t even include airfare, tourist attractions or entertainment.

Clearly, San Francisco is not only an expensive city to live in; it’s a pricey place to visit. Below are three reasons why San Francisco is a bad vacation city for your wallet and ideas on how you can cut costs if you do end up visiting.

On average, tourists will spend around $169 per night, with costs increasing for higher-end hotels and national brand hotels. There are, however, hostels and budget-friendly hotels with cheaper per-night options. On the low-end of the scale, tourists can find lodgings for around $40, but space, privacy, city accessibility and general comfort might be sacrificed. Then there is airfare to San Francisco, which averages at $437 round-trip, according to the Bureau of Transportation Statistics.

If you’ve visited or seen pictures of San Francisco, you know that it has many hills, making it tough to get from one place to another by foot, bike or car. Taking taxis is one of the more common ways to travel within the city, but it adds up with every minute. If you’re staying mostly within the city and you plan your activities by proximity, you’ll have shorter taxi rides ranging from $15 to $35.

Here are the general cab fares in San Francisco.

If your cab ride is more than 15 miles outside of the city limit, you’ll be charged an additional 50 percent of the totaled fare. You’ll also have to pay bridge tolls if you’re crossing one of the bridges in the city.

A more cost-effective solution for tourists would be to take public transportation — even though transportation costs in San Francisco are above average compared with the other cities in the study.

For example, an adult ticket to Alcatraz Island can range from $30 to $63.50, depending on the type of tour you take. And tourists spend an average of $80 on a three-course dinner for two at a mid-range restaurant, and $14.75 for a single meal at an inexpensive restaurant. Staying somewhere with a kitchen so you can store a few groceries could lower your food bill.

Transportation, hotel rates, dining, other travel costs and a 8.75 percent sales tax make San Francisco one of the most expensive vacations to take in the U.S. It’s smart to avoid the Bay Area city until the off-season. Sure, you’ll have to bundle up to stay warm, but you’ll have more savings opportunities.

Methodology: GOBankingRates curated 50 of the most popular vacation destinations in the United States, grading each on the factors that impact travelers’ budgets the most: hotel prices, airfare, food and drink expenses, and ground transportation costs. Data on three-star hotel prices, local food and drink expenses, and ground transportation costs were provided by numbeo.com (with data pulled April 15, 2015), while domestic airfare information was provided by the Bureau of Transportation Statistics (with data pulled from the BTS’s report for the third quarter of 2014 — the most recent numbers available at the time of writing). No data points were missing or excluded for all of the 50 cities surveyed. The study ranked all 50 cities on their affordability based on a five-day vacation period, weighting each of the categories to be representative of an actual vacation budget: 45 percent for hotel costs, 30 percent for airfare, 15 percent for food and drink, and 10 percent for ground transportation.

Tess Frame is a journalist, a mom, and a home-and-family blogger based in sunny San Diego, Calif. She writes about personal finance topics including budgeting, mortgages and increasing income, as well as wallet-friendly DIY and home improvement projects. She graduated with a bachelor's degree in English from BYU-Idaho and has been writing for various websites since 2009. 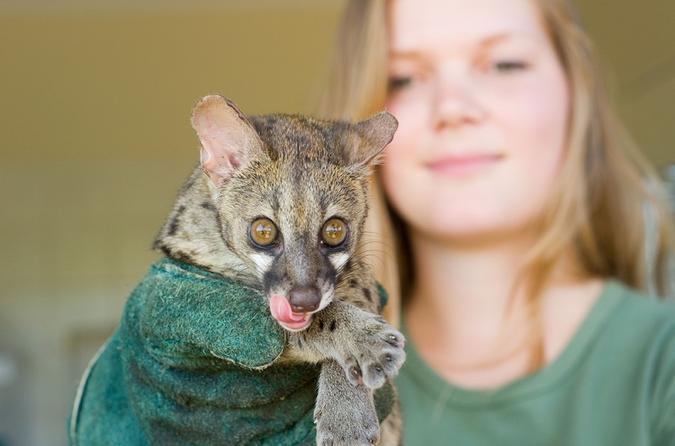 12 Ways Millennials Can See the World for (Practically) Free

> Saving Money > Travel > 3 Reasons Not to Vacation in San Francisco