Being in debt chokes the life out of you.  When I got married, we combined our finances and found ourselves with $446,000 in debt. I know — crazy, huh?

Whenever I saw the number, I would freeze up.  It was so large that I couldn’t wrap my head around it, let alone determine a feasible plan to pay it off. It was a very stressful and scary time in our marriage.

Read More: How to Make This the Year You Pay Off Your Debt

Faced with such an insanely scary number, I ran all types of debt reduction calculators. Unfortunately, I just got more depressed. They all told me that we would be in debt for the next 20-25 years. We would have to make astronomical payments every month to make even a small dent in the number.

When you are struggling with large amounts of debt, the finish line is so far away that keeping yourself motivated and on target can be a losing battle. What I finally learned was that I had to change my focus. I had let the big, scary overall number go.

One Debt at a Time

I chose to focus exclusively on our smallest debt, my husband’s car, which was around $3,000. My goal was to do everything I could to slowly decrease that number. There were weeks when I would send in $20 here and $50 there (thank goodness for online bill pay). If I had extra money in my budget, it went towards that debt.

The amazing thing is that it worked. Being able to see the little decreases in that debt helped push me through the tough times. When I could see progress, it was easier to sacrifice and keep making small extra payments. Anytime I started thinking about the larger number, I’d lose focus and those feelings of helplessness would take over again, so I had to focus on the one at hand.

More on Debt: The No. 1 Cause of Financial Stress in Every State

Once we had paid off Aaron’s car, we began working on my car, then my student loans, then Aaron’s credit card debt and finally his boat. We knocked out a lot of debt by just focusing on one at a time. Once we finished the boat, we had paid off around $41,000 in debt.

Things got a bit more serious since when we were left with my home (which had become a rental), some vacant land owned by Aaron and the house we had purchased together. All of that debt amounted to around $400,000.

With the smaller debt, it was easy to see the progress we were making. The numbers were a bit more manageable. Despite putting a dent in our overall debt, I again became paralyzed by fear when looking at that huge amount. I just didn’t think we could do it.

Related: How Can I Pay Off My Mortgage?

I just wanted to give up. I couldn’t see how we were going to be able to get ourselves out of this mess.

Fortunately, when I was weak, my husband was strong (and vice versa). He reminded me to stop focusing on the big number. So, rather than focus on the larger picture, I focused everything I had on paying off that plot of vacant land.

Again, we sacrificed the extras, cut costs and lived as frugally as possible. It was rough, but I just kept focusing on the progress I was making on that debt. Three years later, the housing market had finally started to recover in Phoenix, and we were able to sell our rental for a profit and pay off the land.

There is no way that I could have accomplished this without a mental shift. When you are in debt, you have to find small manageable goals to work towards. You have to constantly search for tiny wins that will help keep you motivated and moving forward.

Even though we had a huge amount of debt, I believe this principle holds true for anyone trying to reduce their debt. Set a plan of attack and then focus on creating small wins for yourself. Each one will encourage you and give you the incentive to keep going even when you are frustrated and ready to give up.

Trust me; you can get out of debt, too.

Read More 5 Debts You Need to Tackle Before You Retire 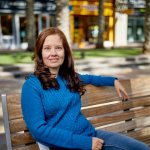 Amy White is a personal finance writer with a master's degree in business, is a licensed life insurance agent, and an MPI Certified Advisor. Her work has been featured on Go Banking Rates, MSN News, Yahoo News, and a variety of smaller publications. She also enjoys writing about retirement, entrepreneurship, parenting and emergency preparedness. Amy continues to share her personal finance and emergency preparedness expertise with her readers on her personal website Daily Successful Living. 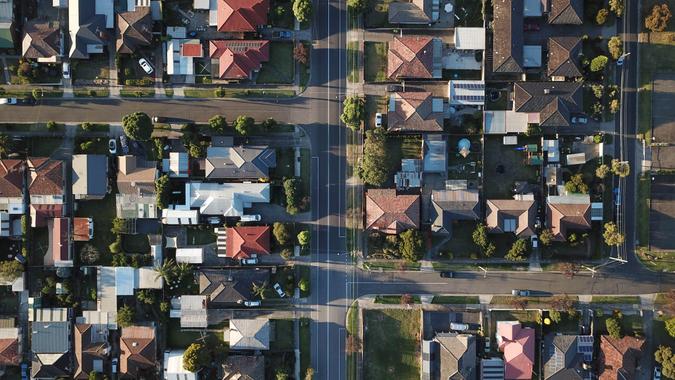 Discover how this woman bought two homes in such a short time.