Tax Refunds: How Do Nearly Half of Americans Plan To Use Their Money? 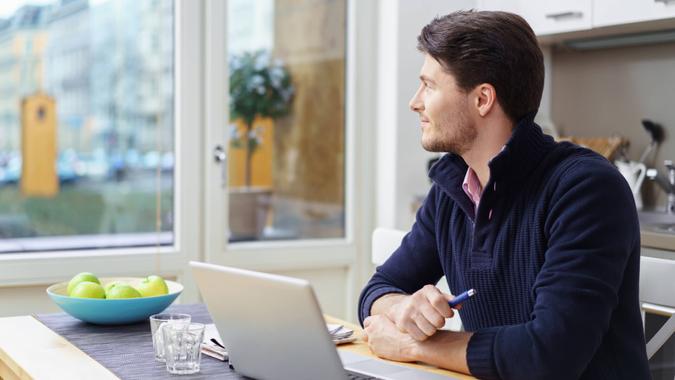 It’s beginning to look a lot like peak tax season, which means millions of Americans will be getting refunds from the IRS and figuring out what to do with the money. In what many financial experts will undoubtedly consider a positive sign, nearly half of Americans who expect a tax refund plan to put it into savings, according to a new survey from LendingTree.

See: How You Should Use Your 2022 Tax Refund, According To Experts
Important: How Long Will It Take To Get Your Tax Refund?

Even more encouraging, 62% of Gen Zers ages 18 to 25 plan to put refund money into savings — a much higher percentage than any other age demographic. In contrast, 47% of millennials plan to put their refunds in savings, followed by 42% of baby boomers and 41% of Gen Xers.

LendingTree chief credit analyst Matt Schulz sees this as a signal that taxpayers are heeding one of the major lessons of the COVID-19 pandemic: You can never have too much money saved up.

“The next rainy day that comes may not be quite as stormy as this one, but it will definitely come, and extra savings makes you better prepared when it does,” Schulz said in a press release. “It also shows that a lot of people are still doing a good job of managing their debts. The lower your debts, the easier it is to save. And the more you save, the less susceptible you are to falling into a debt cycle. That’s a good thing, and I hope people keep doing a good job.”

About one-third (30%) of respondents earning less than $35,000 a year will use all or part of their tax refunds to pay for necessary expenses such as rent or groceries.

See: Reasons You Might Not Get a Tax Refund This Year
Find: 56% of Americans Are Expecting a Tax Refund of Over $1,000 — But Is That Realistic?

As of Feb. 25, the IRS had already received 45.4 million individual returns, LendingTree said. That’s up 0.3% from the prior year.