You’ve probably heard of your FICO score, which is a credit rating that is compiled to determine your creditworthiness to lenders, banks, credit card companies, and more, but the VantageScore you may not know as much about. While it is similar to the FICO score, it has its differences as well. Let’s take a look at what the Vantage Score is and how it affects you.

The VantageScore was created as a credit rating system by the top three credit bureaus: Experian, TransUnion and Equifax. It was developed to compete directly with the Fair Isaac Corporation’s FICO Score. However, the FICO Score remains the most widely used credit scoring system and has been providing credit ratings since the 1950s.

Both the FICO Score and VantageScore use specific algorithms to calculate their ratings; however, neither system gives explicit instruction as to how their scores are calculated. For the FICO Score, you will receive a rating between 300 and 850. Most know that if your score is below around 620 then you are considered to have bad credit. The major difference with the VantageScore is that the rating scale falls between 501 and 990 with a subsequent letter grade of A to F to help you determine how creditors view your score.

While the three credit bureaus tout that their VantageScores are far superior to the FICO Score, many are still skeptical of this opinion. It seems that most companies that rely on credit ratings trust the FICO Score more than the VantageScore since it doesn’t seem to offer anything new. In other words, the VantageScore probably won’t have a major effect on your ability to apply for credit – or at least not as much so as the FICO Score will. 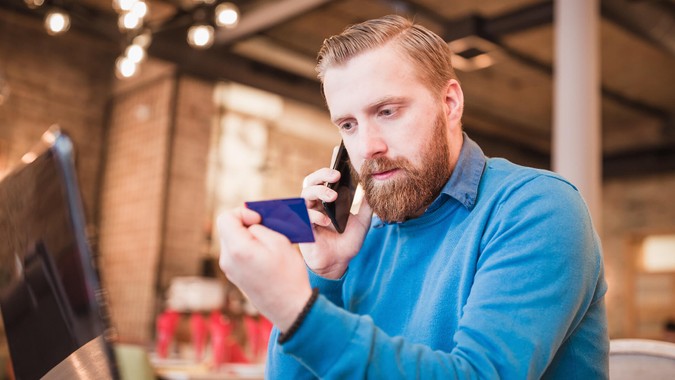