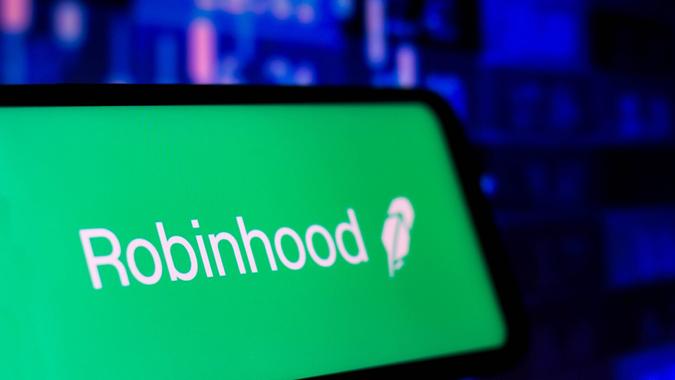 Robinhood announced it was extending trading hours, “to build a world where people have the flexibility to invest on their own timelines and on their own terms.”

See: Target, Amazon and 4 More Retailers That Will Reward You for Turning In Your Old Stuff
Find: How Much Is President Joe Biden Worth?

“In terms of timing, extended hours trading started rolling out on March 24 to a small percentage of customers and will become available to all customers over the coming weeks,” a Robinhood spokesperson told GOBankingRates. “We’re working towards 24/7 investing and are starting with new extended hours from 7 a.m. to 8 p.m. ET. We’ll have more to share on plans for 24/7 trading at a later date.”

By expanding pre-market trading to 7 a.m. from 9 a.m. ET and after-hours trading to 8 p.m. ET, the company is adding an extra four hours for orders to be filled, according to a blog post.

“Our customers often tell us they’re working or preoccupied during regular market hours, limiting their ability to invest on their own schedule or evaluate and react to important market news. In fact, we’ve seen a community of Robinhood early birds and night owls who log in exclusively outside of regular market hours,” the company said in the post. “They’re juggling a lot, from full-time jobs to school, families and side gigs. Our new extended trading hours for equities will give them more opportunities to manage their portfolio at a convenient time for them, whether that’s in the early morning or in the evening.”

In a Twitter thread on March 28, CEO and co-founder Vlad Tenev wrote that “Robinhood wants to untether our markets from East Coast American working hours and offer equities investing ’round the clock. And serving customers all over the world will mean we need to give people access to the markets on their time.”

Robinhood has been trying to diversify its core business. The stock crashed following the company’s fourth-quarter earnings Thursday, Jan. 27, which outlined a grim first quarter of 2022, anticipating that total net revenues will be less than $340 million — a  35% decline compared to the first quarter of 2021, according to the financial report.

In addition, Robinhood’s monthly active users fell to 17.3 million last quarter from 18.9 million in the third quarter, according to the filing, while average revenues per user (ARPU) for the quarter also decreased 39% to $64 on an annualized basis, compared with $106 in the fourth quarter of 2020.

For 2022, Robinhood said it will build products intended to help with long-term investing, “aiming to make it easier for customers to build for their futures no matter where they are in their financial journeys,” according to the filing. The company added that it will invest in spending and savings products and, in the coming months, will introduce a new experience for day-to-day spending to help customers build a portfolio as an outcome of spending.