For many Americans, the primary investment they make over the course of their lives is purchasing a home. That’s why it’s so important for most people to get a good price when they do ultimately sell.

Click through to learn the real estate myths you need to know before you sell your home.

To find the best places to sell a home in the U.S., the study examined the 200 most populous cities in the country and identified the 20 cities ranked as most favorable to sellers, based on Zillow’s Buyer-Seller Index. The study also compiled the average number of days a home was on the market in each city and the median list price.

If you own a house in one of these cities, current conditions would indicate you’re sitting in the cat bird’s seat when it comes time to sell. 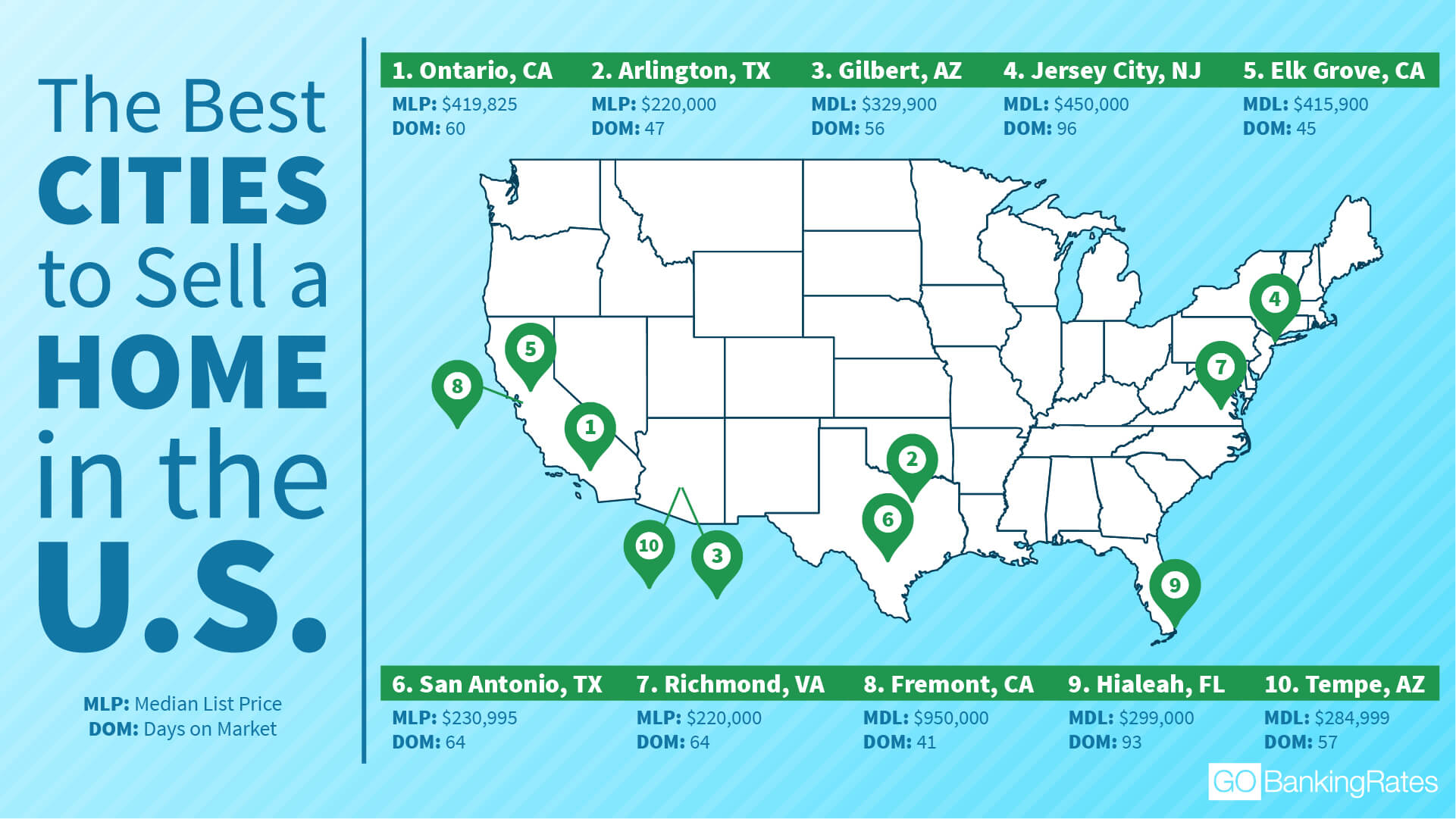 One clear takeaway from the study: If you’re looking to sell your home, the best region for doing so is the Southwest by a considerable margin. Of the 20 best places to sell a home, 13 are in California, Texas or Arizona.

The East Coast, meanwhile, is not as well represented — just six Atlantic states finished among the best. But, both coasts are doing considerably better than the middle of the country. No Midwestern communities finished in the top 20.

Here’s a look at the 20 cities that offer the best places in America to sell your home.

Click through to read insider tips about selling your home.

Methodology: To determine the best places to sell a home, GOBankingRates analyzed the 200 most populous cities in U.S. using the following factors: Zillow’s Buyer-Seller Index, which accounts for the percentage of homes with a price cut in a given area, the number of days a home is on the market and a home’s sale-to-list-price ratio. The lower the value, the greater the seller’s market. Days on market, the lower the number the better. Median list price, via Zillow, as of January 2018. 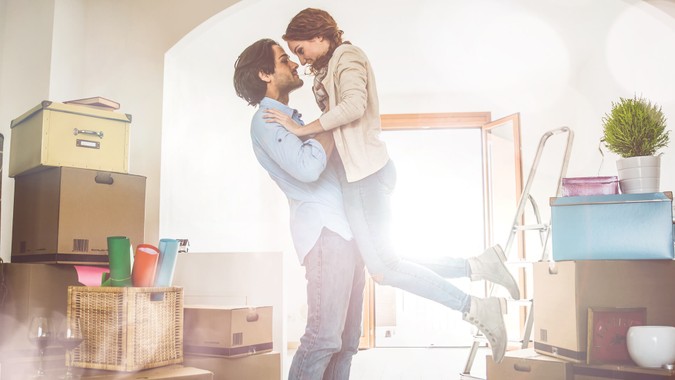 Quiz: Is Renting or Buying the Right Move For You?

Find out if it's if better for you to rent or buy a home.