Mark Cuban did not amass his $3 billion fortune by sitting tight and picking middle-of-the-road blue chip companies off the New York Stock Exchange. His investment strategy is less conservative, like his sideline behavior at Dallas Mavericks’ games as team owner.

Cuban believes in the value of cash and doesn’t shy away from holding it, unlike most investors. Having made his money off of startup businesses, buying companies like Landmark Theaters and various other investments, the “Shark Tank” star’s net worth puts him at number 603 on the Forbes list of The World’s Billionaires.

Cuban told the Business Innovation Factory that most people think it’s all about the idea, but it’s not, because everyone has ideas. The hard part, according to Cuban, is doing the homework to know if the idea could work in an industry, then doing the preparation to be able to execute on the idea. Otherwise, someone who knows more and works harder will do it better than you.

Doing his homework is what helped make Cuban rich. For example, before the Pittsburgh-born entrepreneur bought one of his first companies, MicroSolutions — a reseller of local-area-network and connectivity products that he sold to CompuServe, earning him $2.2 million — he was selling personal computers in Dallas. At the time, he knew nothing about computers, so he spent his nights reading the manuals. Regardless of the investment you’re considering, doing your homework is a smart strategy to follow.

Cuban does not agree with the idea that keeping money in the bank will force an investor to fall behind the rate of inflation. He cites the shopping day Black Friday as an example, because if a person pays with cash, that person will likely get a huge discount as opposed to using a credit card.

He further explained the idea of the transactional value of cash by suggesting that people go to a local merchant and ask for a discount for paying with cash instead of a credit card. You might be surprised by the results.

Cuban doesn’t favor public stocks unless he thinks the company performs well and pays a solid dividend. He suggests going to sites like AngelList.com and looking for startups to invest in. He looks for companies that are compelling, differentiated and run by motivated entrepreneurs, according to his profile on AngelList.

Some of the recent startups that Cuban has invested in are REDEF and CommitChange. One of his earlier successes was Goowy Media Inc., a widget development and analytics tools company based in San Diego, Calif. He sold the company to AOL in 2008.

Cuban is an advocate of investing in oneself. During an appearance with CNBC’s Mad Money host Jim Cramer, Cuban recalled in a Business Insider interview, one student asked Cuban what stocks to invest in, to which he replied:

He encourages taking more academic courses and learning skills that will help in future endeavors. This approach is particularly helpful if you want to pursue investments in industries you don’t understand well or if you want to further improve your own investing strategy.

Cuban’s fortune has largely depended on the technology scene. According to Inc., staying away from Silicon Valley-based companies has worked well for him. Cuban told the magazine that the problem is that companies in Silicon Valley tend to be overvalued compared to the rest of the country because investors there have a fear of missing out. A good strategy is to look elsewhere for companies that could potentially service Silicon Valley products but aren’t based there. 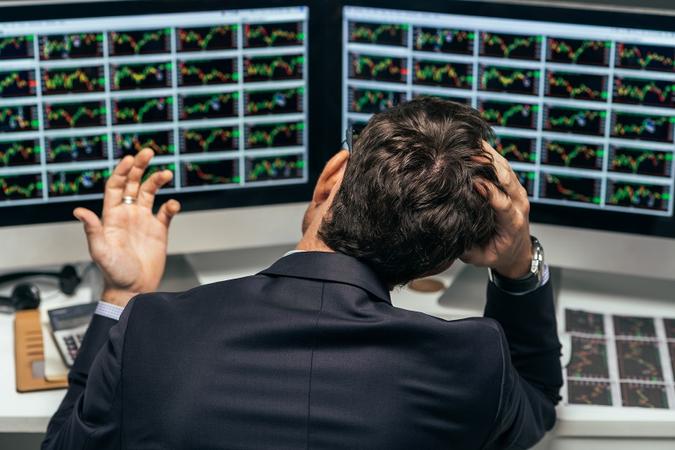 7 Signs Your Investment Strategy Is Failing