You’ve finally attained that hallowed status of earning six figures a year, a goal some people chase for most of a lifetime — and plenty others never reach. However, when it comes time to open up that first paycheck, you might be in for a rude surprise.

Once federal and state taxes are deducted, you’re looking at, well, quite a bit less than $100,000. However, depending on where you live, state taxes can take a much larger or smaller bite out of your biweekly paycheck, a study by GOBankingRates revealed.

The study looked at the tax withholding in major cities in all 50 states to get a sense of which areas see more of their earnings go directly to taxes. The results showed that, depending on which state you call home, you could take home a significantly smaller portion of your paycheck.

Find Out: States Where You’re Most and Least Likely to Live Paycheck to Paycheck

Check out this paycheck calculator data visualization of how much money you take home from $100,000 salary in each state, after state and federal taxes.

How Much Will You Take Home From a $100K Salary?

For a number of states, the answer is pretty simple: They’re not taking anything extra from your check. Several U.S. states have no income tax: Alaska, Florida, Nevada, South Dakota, Texas, Washington and Wyoming. Residents in New Hampshire and Tennessee pay tax on dividend and interest income.

Based on Trump’s 2018 tax changes, in states with no state income tax, you can expect to take home the full $74,949 left after federal deductions. Alaska is a minor exception because its state unemployment insurance (SUI) charges 0.50 percent per paycheck, working out to an annual take-home income of $74,751. Thus, eight states are, unsurprisingly, in a eight-way tie for taking the least money from each paycheck. However, on the other end of the spectrum, Oregon would only leave you with $66,960 by year’s end.

Another interesting observation from the research: If you’re looking to take home a bigger portion of each paycheck, it helps to have neighbors who tend toward the conservative in their political leanings.

Of the 10 states that take the least (the nine states without state income taxes and North Dakota), all but three voted for Trump in 2016 (Nevada, New Hampshire and Washington) and five voted for Republican candidates in all three most-recent presidential elections.

What? Here Are 20 Bizarre US State Taxes

Meanwhile, of the 10 states that took the biggest bite of residents’ paychecks, six voted for Clinton in 2016 and eight of the 10 voted for Democrats in two of the last three presidential cycles.

Here’s what a $100,000 annual salary represents in take-home pay in the 10 states with the lowest income taxes:

And here’s what you would take home from a $100,000 yearly paycheck in the 10 states with the highest income taxes:

Keep reading to see 10 tax loopholes that could save you thousands. 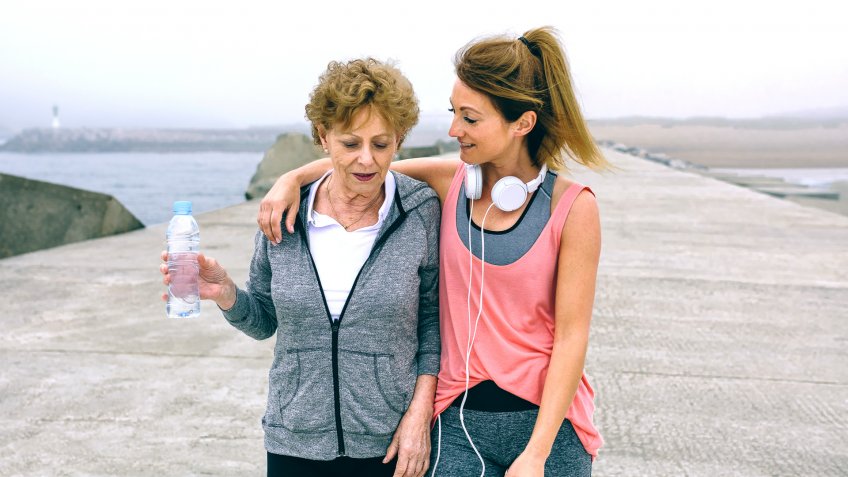 Most Millennials Think They Will Be Wealthier Than Their Parents, New

Millennials are actually poorer than generations before them.