Drought: What Are the Long-Term Consumer Costs? 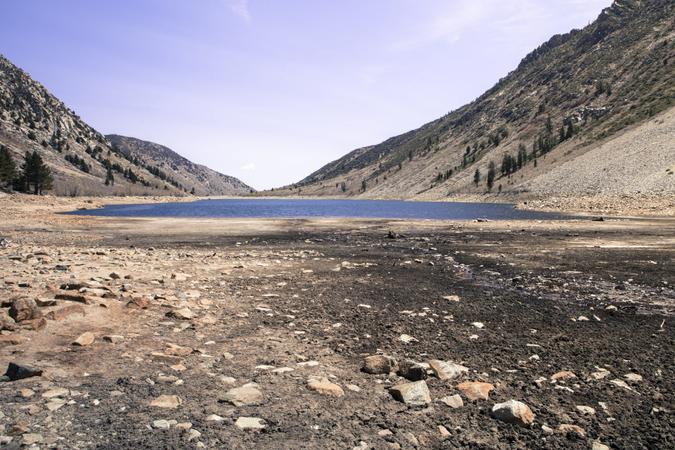 Droughts pose a great threat to more than just the surrounding ecosystem. The United Nations recently released a report calling the weather condition “the next pandemic,” and a hidden global crisis if countries do not take action on water and land management and the warming global climate, reports The Guardian.

See: How Much It Really Costs To Protect Your Home Against Natural Disasters
Find: Wildfires Cost Californians $10 Billion in 2020 — This Year Could Be Worse

Right now, the West coast is drier than any other point over the past 400 years. These conditions have become more prevelant over the past twenty years. According to the Special Report on Drought 2021 released by the United Nations Office for Disaster Risk Reduction, the Northern Plains have been in an active drought cycle over the last two decades. The flash drought of 2021 is currently affecting over 65% of the continental U.S, with 98% of the West coast in some level of drought condition.

Using data from the U.S. National Centers for Environmental Information, the report noted the extensive harvest failure —  corn, sorghum and soybean crops, including others — which totaled to $34.5 billion in losses.

For the crops that do survive, prices are expected to increase as the supply becomes unable to meet demand, according to Insider. Products such as avacados and milk, in particular, are expected to see a cost hike.

“A lot of factors play into the prices people see at stores,” Kranz said. “The payment that farmers receive for their crops is a very small portion of the price shoppers pay. Most of it comes from transportation, packaging and marketing.”

It’s not just on land that plants and animals struggle with the lack of water. The hot water temperatures and low levels of the resource in northern California rivers are also forcing the relocation of 17 million salmon to ensure their survival, according to The Guardian.

In addition to food supplies, the threat to tourism and outdoor recreation in small towns increases as national parks and forests begin to close as the risk of fire — especially more wildfires — remains high, according to CNET. Fires burned 2 million hectares across the U.S. and parts of Canada during the last major drought.

See: How Animal Conservation Can Save the World Money
Find: Inflation’s Ups and Downs: How It Impacts Your Wallet

The potential for additional losses because of the drought conditions remains a concern as well. In 2017, similar conditions resulted in an economic loss of approximately of $2.6 billion and 123 direct deaths with the subsequent summer heatwave.

As of Tuesday, nearly 75% of California is considered to be in “extreme drought,” reports Business Insider. California agriculture is a $50 billion industry and supplies 25% of the nation’s food supply, according to the California Department of Food and Agriculture.