How Interest Rates Affect Your Wallet and the Bigger Economic Picture 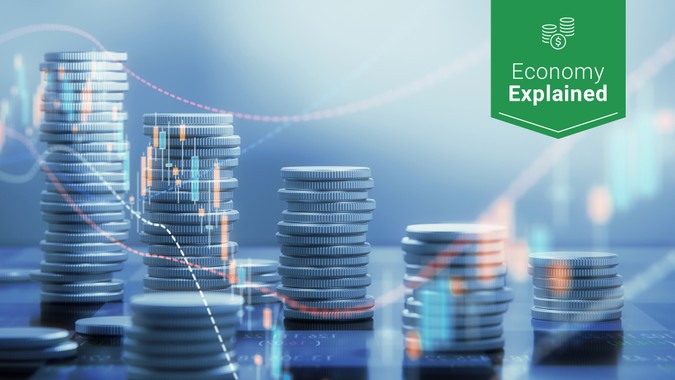 Keep Reading: What Is a Good Credit Score?