How Much Will the Fed Raising Interest Rates Affect You? 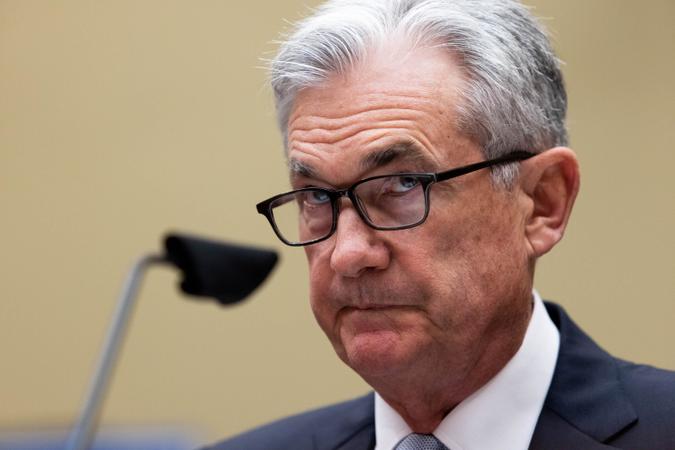 The Federal Reserve’s decision to hike interest rates next year will have a wide-reaching impact on both businesses and consumers, mainly through higher borrowing costs. The effects of such an interest rate hike will certainly be felt across the U.S. economy, and perhaps the broader global marketplace.

If you plan on buying a house or car, for example, you can expect the interest rate on those purchases to creep up once the Fed starts hiking rates — as it’s expected to do as early as June 2022. The average 30-year fixed-rate home mortgage, which has already risen to 3.24% interest, is likely to climb to near 4% by the end of 2022, LendingTree senior economic analyst Jacob Channel told CNBC.

Homeowners who have adjustable-rate mortgages or home equity lines of credit could also be impacted, as both are tied to the prime rate. The potential upside is that higher rates will probably decrease demand for new housing, Channel added, so “would-be homebuyers might find themselves with a greater selection of homes to choose from in 2022.”

Julia Coronado, an economist at the University of Texas at Austin and founder of the firm MacroPolicy Perspectives, said much the same thing during an interview with PBS on Wednesday, Dec. 15 — though she expects a rise in interest rates to be a gradual process without a lot of sudden changes.

“Over time, as the Fed raises interest rates, consumers should see somewhat higher interest rates for mortgage loans, for car loans, and businesses should see maybe some tighter terms to obtain financing,” she said.

Coronado also expects to see a slower rate of inflation, which could mean less sticker shock for consumers. And she expects the stock markets and cryptocurrency markets to cool off a bit.

“The stock market’s been really — running really strong,” she said. “We have seen a lot of you might call it froth in areas like cryptocurrencies. And that sort of enthusiasm may see some cooling as the Fed stops injecting liquidity into financial markets.”