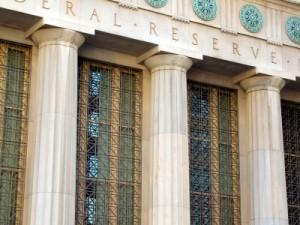 Monetary policy is one of the least understood areas of finance, yet it’s something we’ve been hearing a lot about in the wake of the economic meltdown of 2008. In very general terms, monetary policy is what keeps the economy stable and prosperous.

So, how do the main components of monetary policy such as interest rates, lending and reserve requirements affect you, the consumer? In more ways than you may think–that’s why it’s important to be in the know.

• Expansionary: Monetary policies that increase the total supply of money are said to be expansionary. Central banks use this strategy to combat unemployment through lower interest rates designed to increase business growth.
• Contractionary: When Federal Reserve monetary policy reduces the amount of money or slows the growth of available money it is contractionary. Such policies are used to control inflation.

Central banks use different tools of monetary policy to control the value of money and create a stable and prosperous economy. These tools include:

The main way that monetary policy affects you is interest rates. Central banks set interest rates for short-term loans that banks make to one another. This is known as the prime rate. While the prime rate doesn’t affect you directly, it does affect the broader economy.

Fluctuations in the prime rate “trickle down,” most notably in the form of mortgage rates. The prime rate affects just about every other kind of interest rate from car loans to credit cards.

Interest Rates and the Economy

If interest rates are low and the economy is robust, banks are more apt to loan money. Common stocks and bonds become more attractive investment options because of this growth, giving companies more capital to grow.

The Down Side of Low Interest Rates

Lowered interest rates aren’t without drawbacks. Low interest rates make the dollar less valuable against other currencies. This can be good for businesses that rely upon exports, as American exports will be cheaper when sold abroad. Consumers will have to pay more for imported goods, however.

There is often a long lag time between monetary policy changes and changes in the real economy. Further, the lag time varies unpredictably. Lags last anywhere between three months and two years or beyond. When inflation is involved the lag might be as long as three years or more.

Current monetary policy attempts to find a balance between growth and inflation. Particularly when the economy is in a contractionary period, this can be a difficult balance to come to. The tendency for the last two decades has been one of rock-bottom interest rates as an integral part of Federal Reserve monetary policy.

Nicholas Pell is a freelance writer living in Hollywood, California. His writing has been featured on Made Man, The Nervous Breakdown, Strange Horizons, Chron.com, DocStoc, LiveStrong and USA Today. Pell has been a featured guest on CBS Radio's Overnight America. 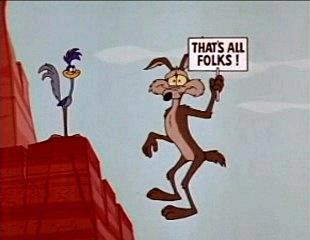