Impeachment by the Numbers: 58% of Americans Think Donald Trump Should Have Been Convicted 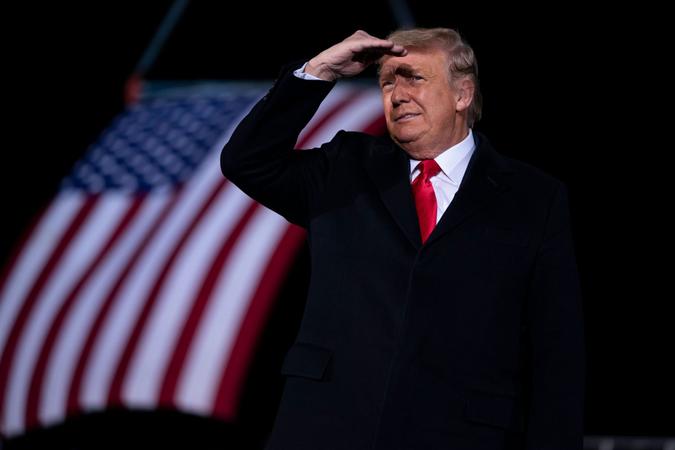 On Saturday, the Senate could not muster enough votes to convict former President Donald Trump of inciting the Jan. 6 riot in the Capitol, though 58% of Americans think he should have been found guilty, according to an ABC News/Ipsos poll.

58% of Americans say Trump should have been convicted, according to an ABC/Ipsos poll.
— Kyle Griffin (@kylegriffin1) February 15, 2021

Here’s what happened by the numbers: 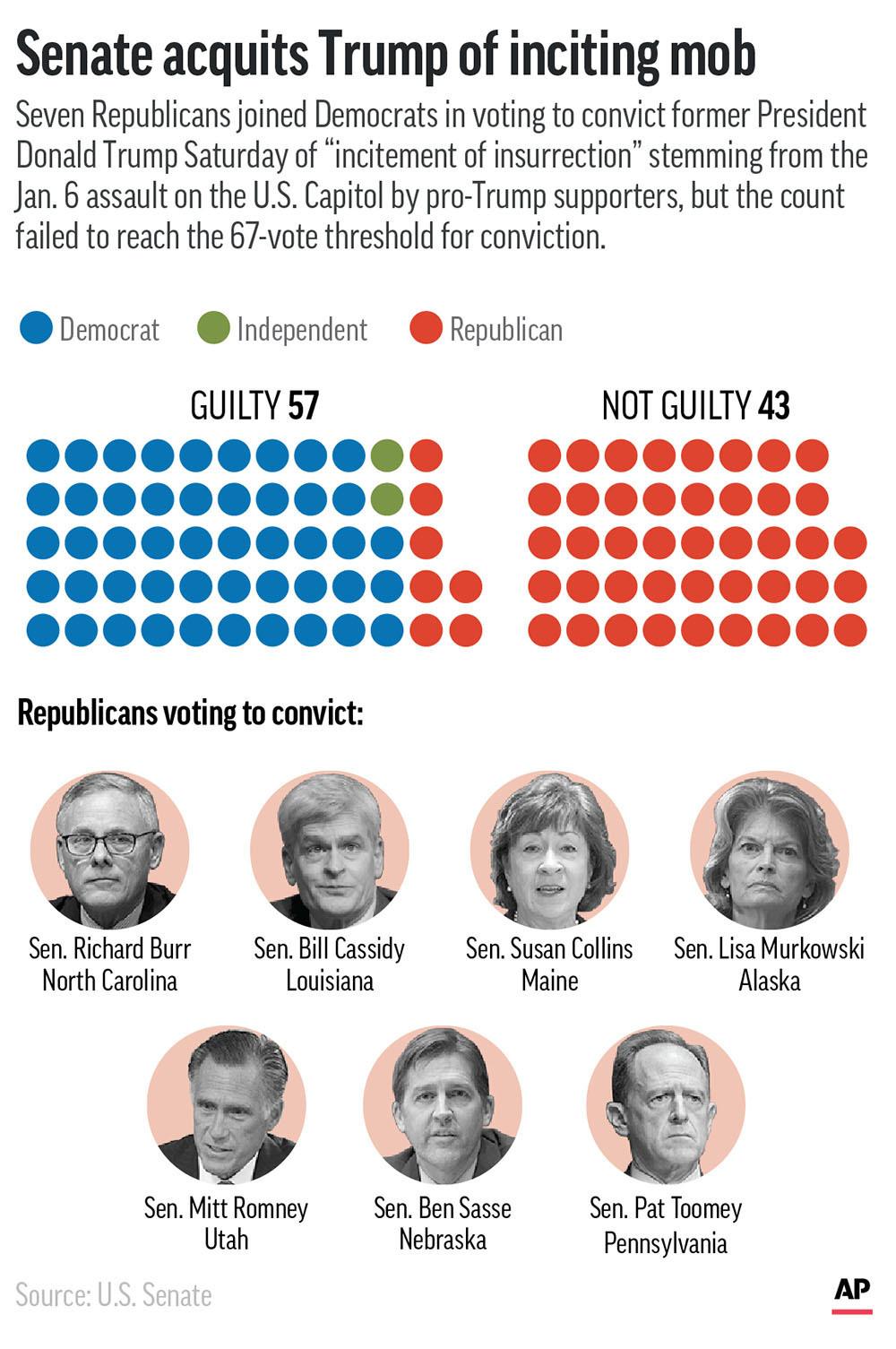 See: Trump Pardons Dozens of Financial Criminals on His Exit from Office
Find: How Much Is Bill Clinton Worth?