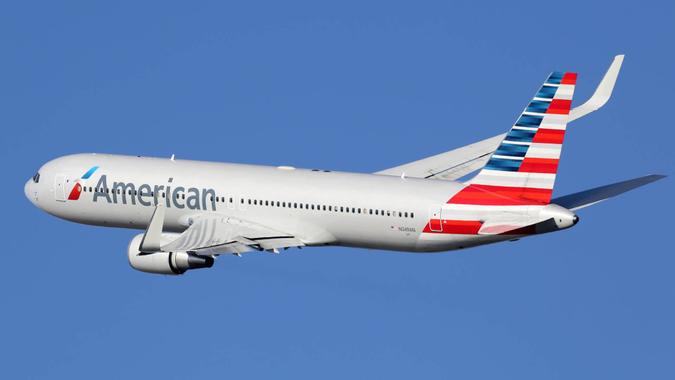 As the travel industry is rebounding from the pandemic, several airlines are scrambling to meet the demand, and American Airlines said it is planning to hire 18,000 people.

See: Holiday Travel — Despite Cancellations Tied to Omicron, Expect Christmas Flights To Surpass Thanksgiving
Find: 14 Companies That Will Pay You To Go on Vacation

Several airline CEOs will testify before the Senate Committee on Commerce, Science, and Transportation today in response to severe impacts and disruptions to the U.S. airline industry caused by the COVID-19 pandemic.

“Congress designed the Payroll Support Program (PSP) to protect the airline workforce, support the continuity of safe and essential travel, and ensure the industry’s ability to remain viable to meet future travel demand. This hearing will examine the impact of PSP funding issued to the commercial airline sector, including the effect on the airline industry’s workforce, and the effect of airline operational performance on American consumers,” according to the Senate.

See: Who Benefited Most From the Airline Bailout Packages?
Find: United Airlines Is Industry First To Require All Employees To Be Vaccinated Due to Delta Surge

“We believe this positive momentum will continue into next year, as we’ve set a target of hiring an additional 18,000 team members in 2022,” Parker is set to say in his testimony, according to CNBC. “Each time we add to our ranks, it’s like a dividend payment on the investment made in our team through the [payroll support program]; instead of building back from collapse, we’re growing to provide more promising careers in good-paying jobs to hard-working individuals who are the lifeblood of our nation’s economy.”

CNBC reported that during the pandemic, airlines urged thousands of workers to voluntarily take buyouts or leaves of absence to help cut their labor bills because the aid package prohibited them from laying off staff.

See: The Number of Americans Quitting Their Jobs in 2021 — And Will It Continue To Grow?
Find: Entry-Level Job Seekers Still Struggling To Get Hired Despite Labor Shortage

Now they are scrambling to add workers as travel demand returns, competing in a tight labor market that has impacted retailers, restaurants, hotels and other industries, CNBC added.

Over the Thanksgiving weekend, American canceled hundreds of flights, mostly due to a lack of flight attendants or to pilot shortages, as GOBankingRates previously reported.