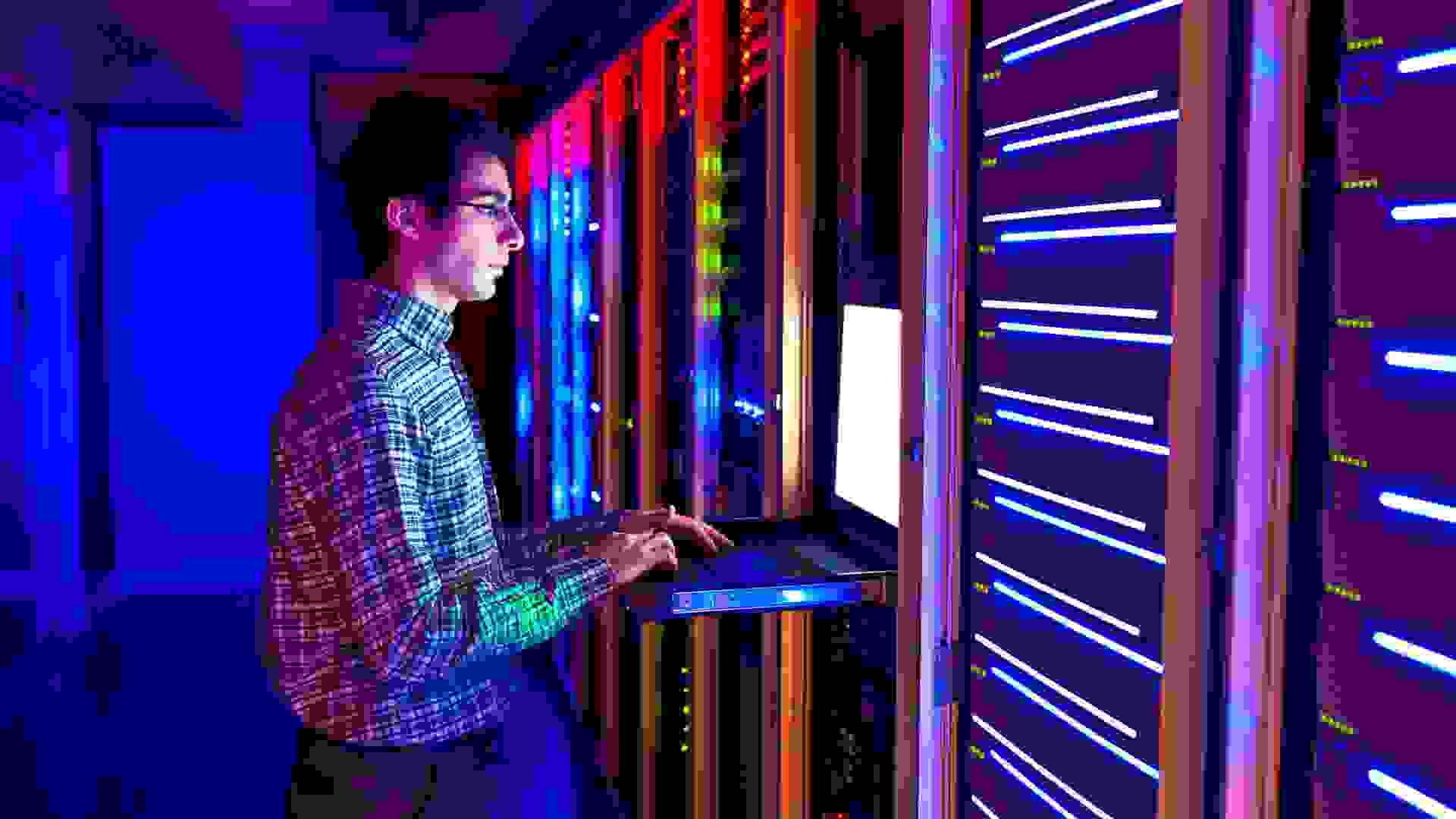 According to the Bureau of Labor Statistics, 266,000 jobs were added to the U.S. economy in November 2019, with unemployment also hitting a 50-year low in the previous month. Unfortunately, many workers weren’t reaping the benefits of this economic growth, with the mounting cost of living and a lack of pay raises causing most Americans to feel financially insecure. To add to that, when the coronavirus crisis hit in March, tens of millions of Americans lost their jobs and many have been struggling to get by.

The current real average wage — or the wage including inflation — has about the same purchasing power it did 40 years ago, according to the Pew Research Center. While the economy has been productive, wages have failed to grow to match this level of output. And though there has been some increase in wages within that 40-year time frame, this growth has mostly affected the highest-paid tier of workers.

It’s a smart move to position yourself in a career set to experience rapid growth. For example, jobs within the healthcare, manufacturing, and leisure and hospitality fields all saw higher growth in November. However, while job growth is an important factor in choosing the right industry, rising wages within that field are just as critical.

To find out which jobs have the fastest-rising wages in the U.S., GOBankingRates analyzed Glassdoor’s November 2019 Job Market Report and found the top 25 careers according to the median base pay for that month. Only jobs with a base pay greater than the U.S. median salary of $54,386 were ranked. This list looks at a variety of factors, such as the yearly difference in median base pay, as well as the yearly and four-year wage growth for each position. Additionally, GOBankingRates evaluated the level of education and job training needed for each career.

Based on this list, many technology and financial services positions are on the rise, perhaps indicating that the priorities and needs of everyday consumers are taking center stage. A few outliers made the list as well, including careers in the truck driving and nursing fields. If you’re aiming to secure your financial future, consider moving into one of these more stable industries with thriving careers. 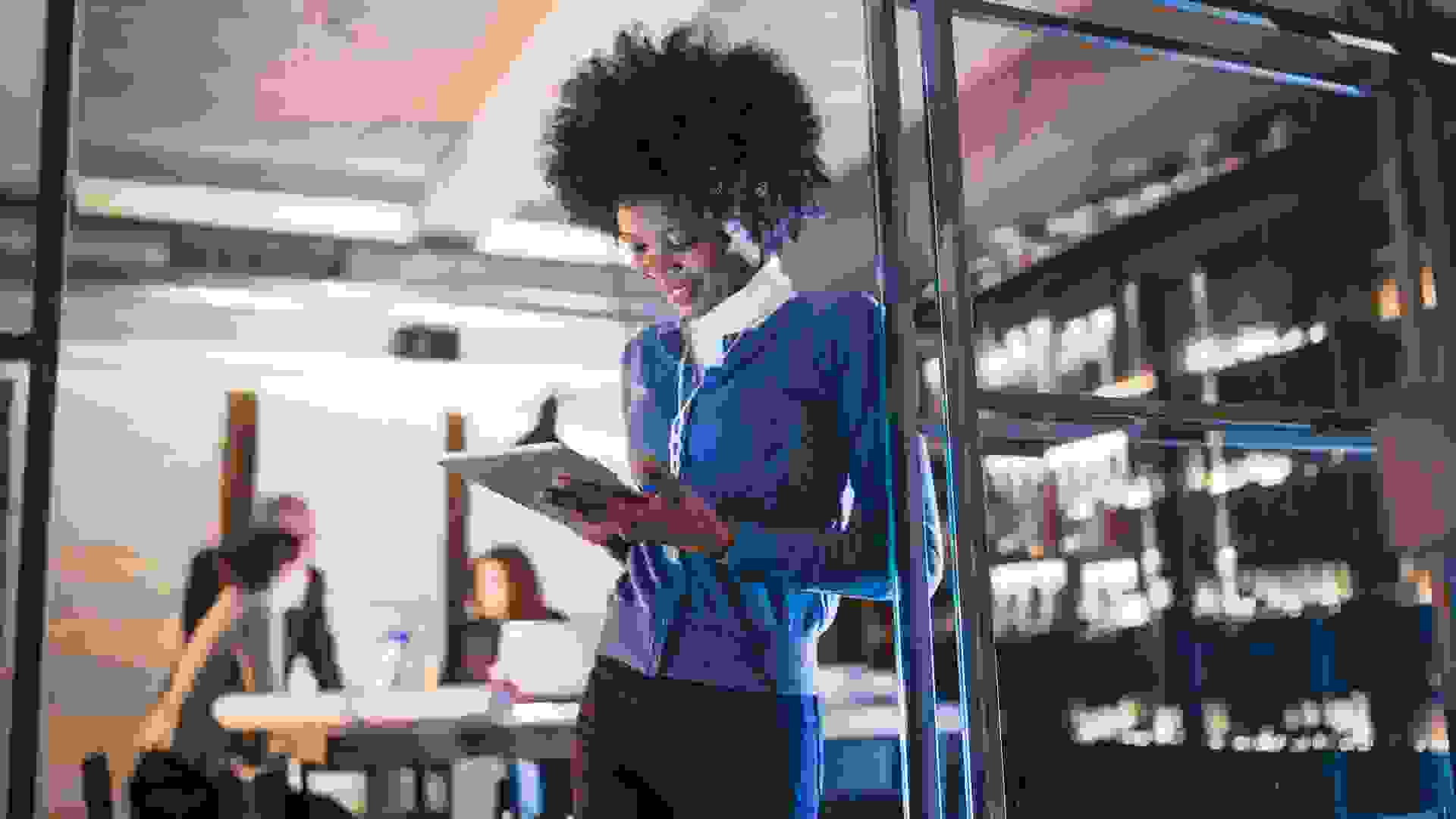 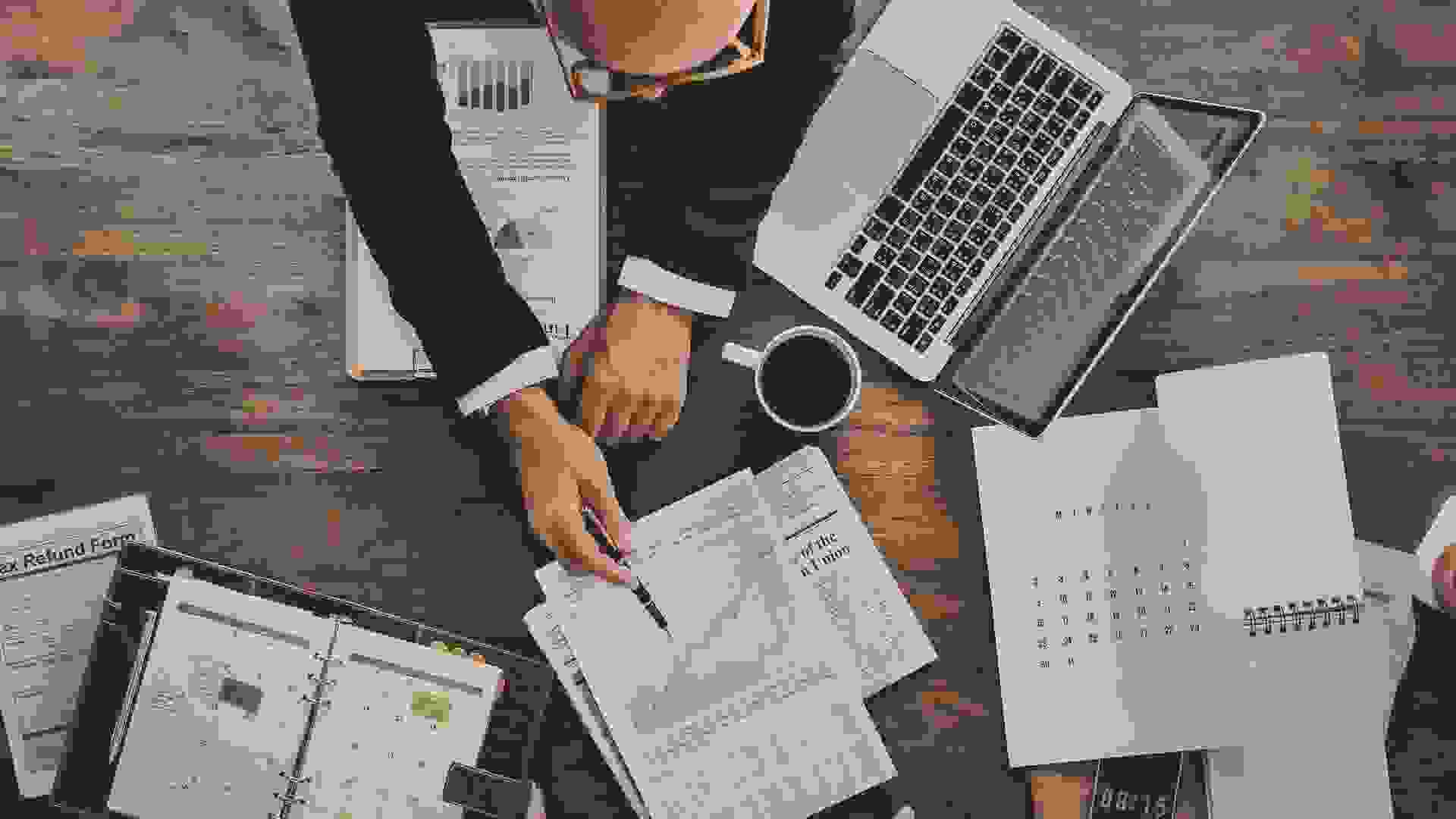 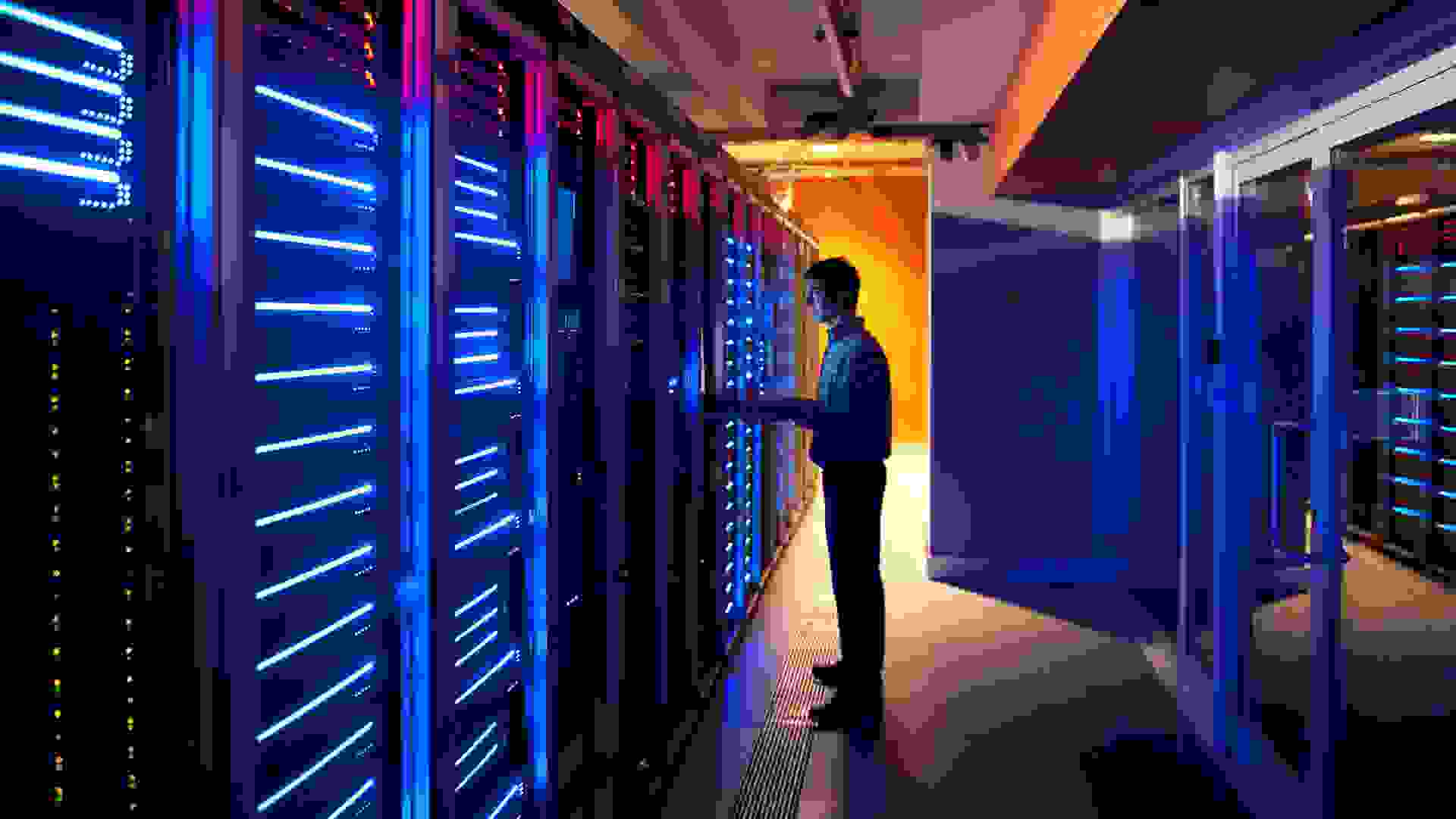 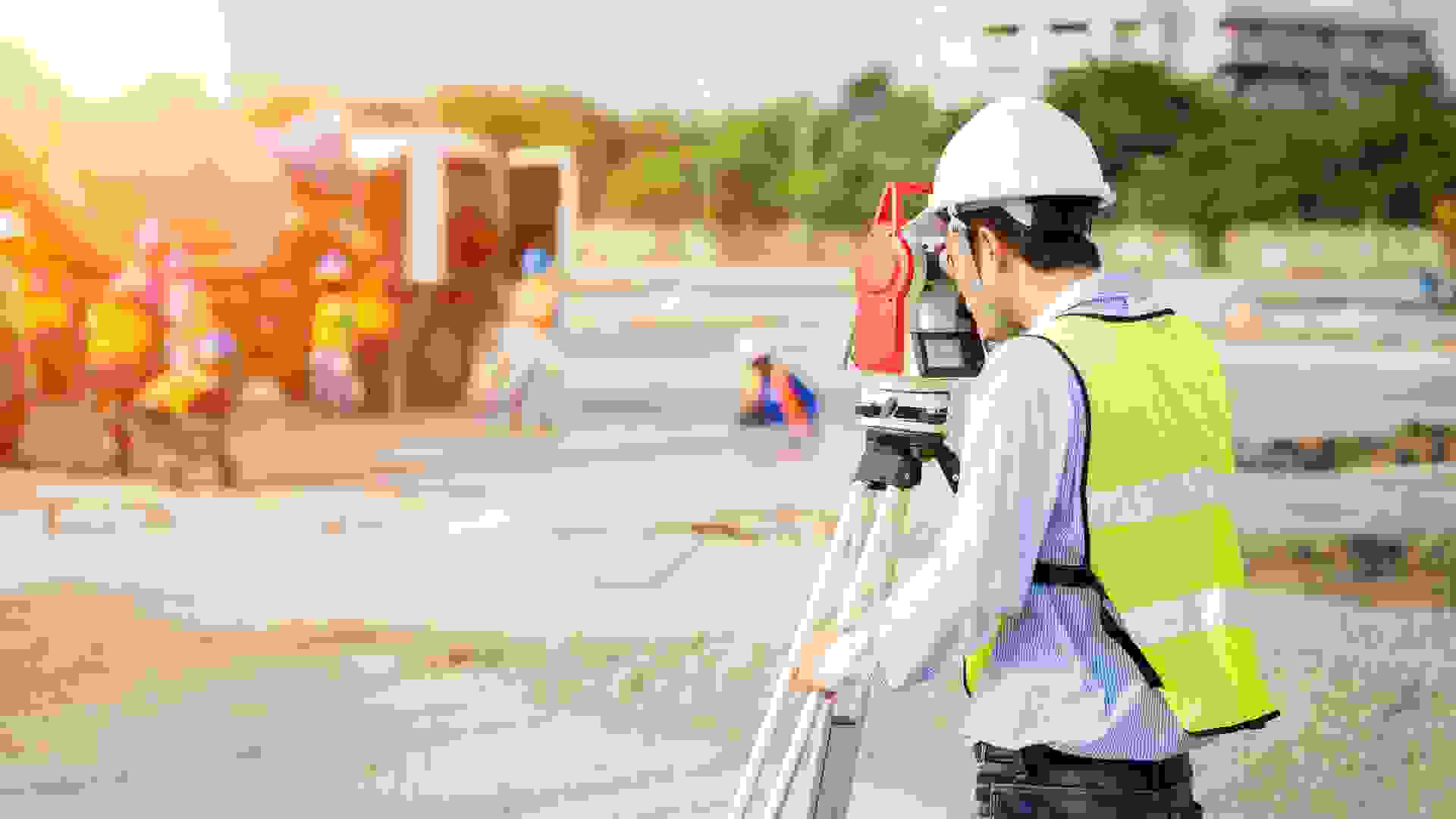 Related: The Best College Majors If You Don’t Want Any Financial Regrets 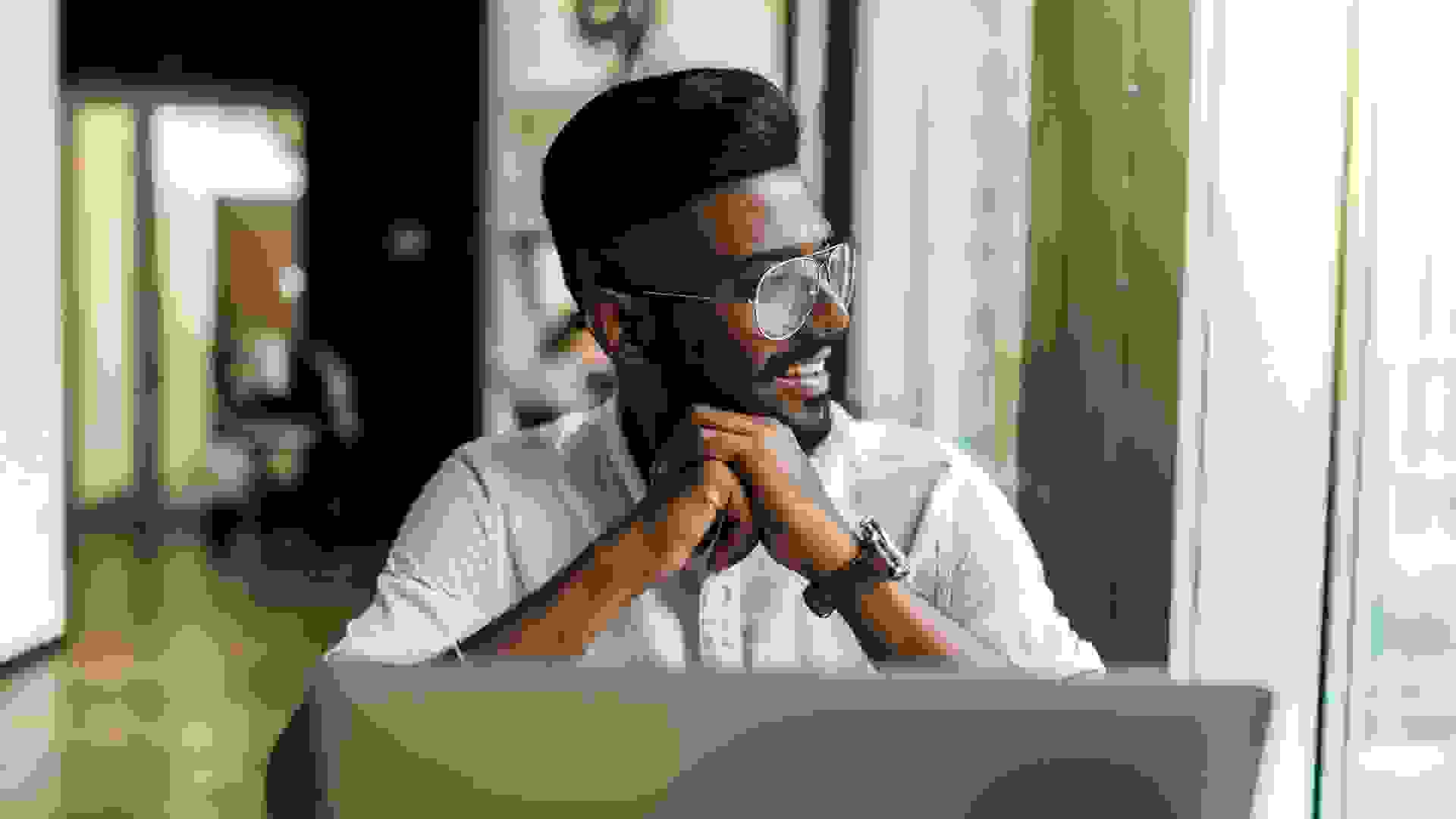 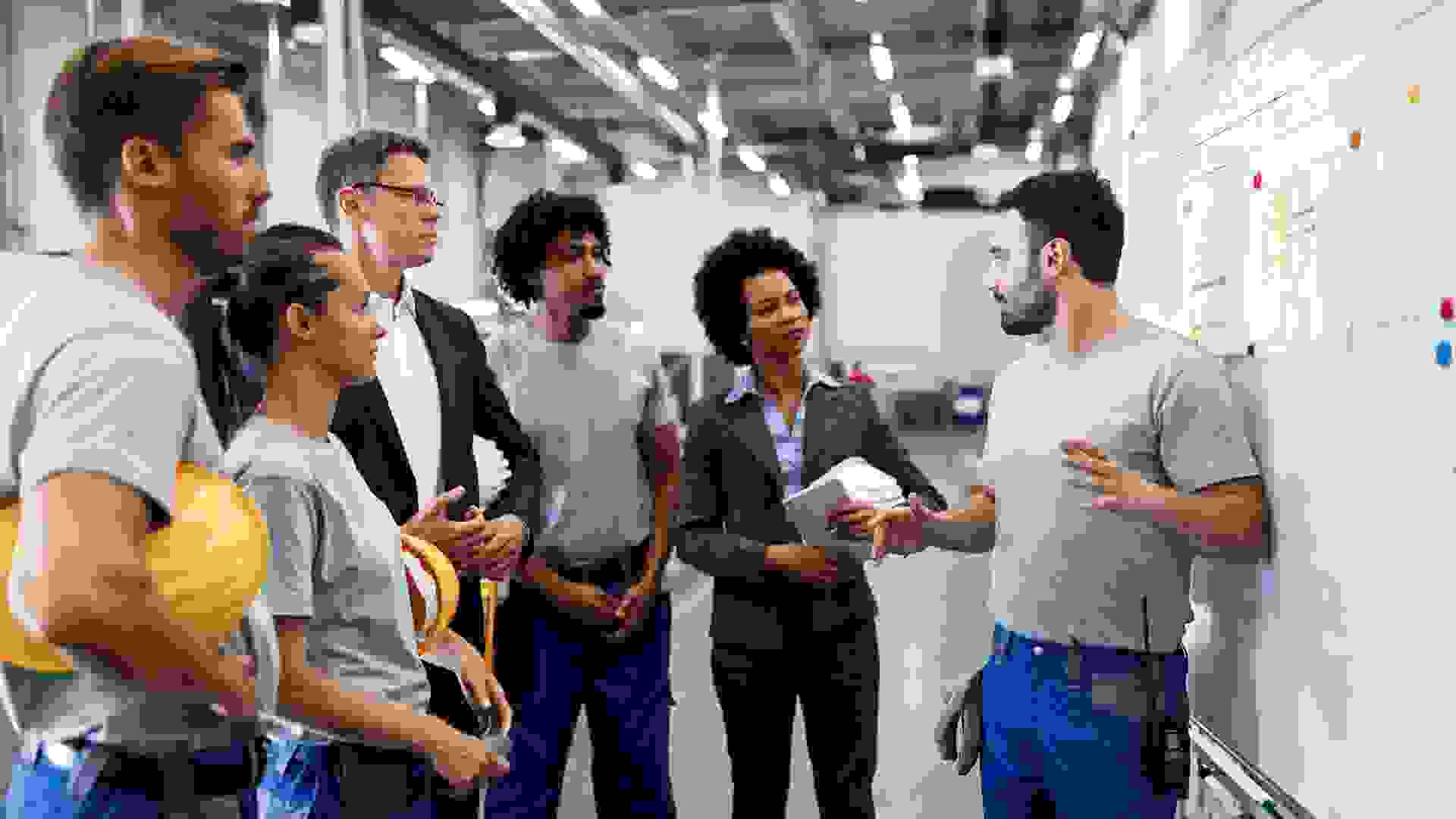 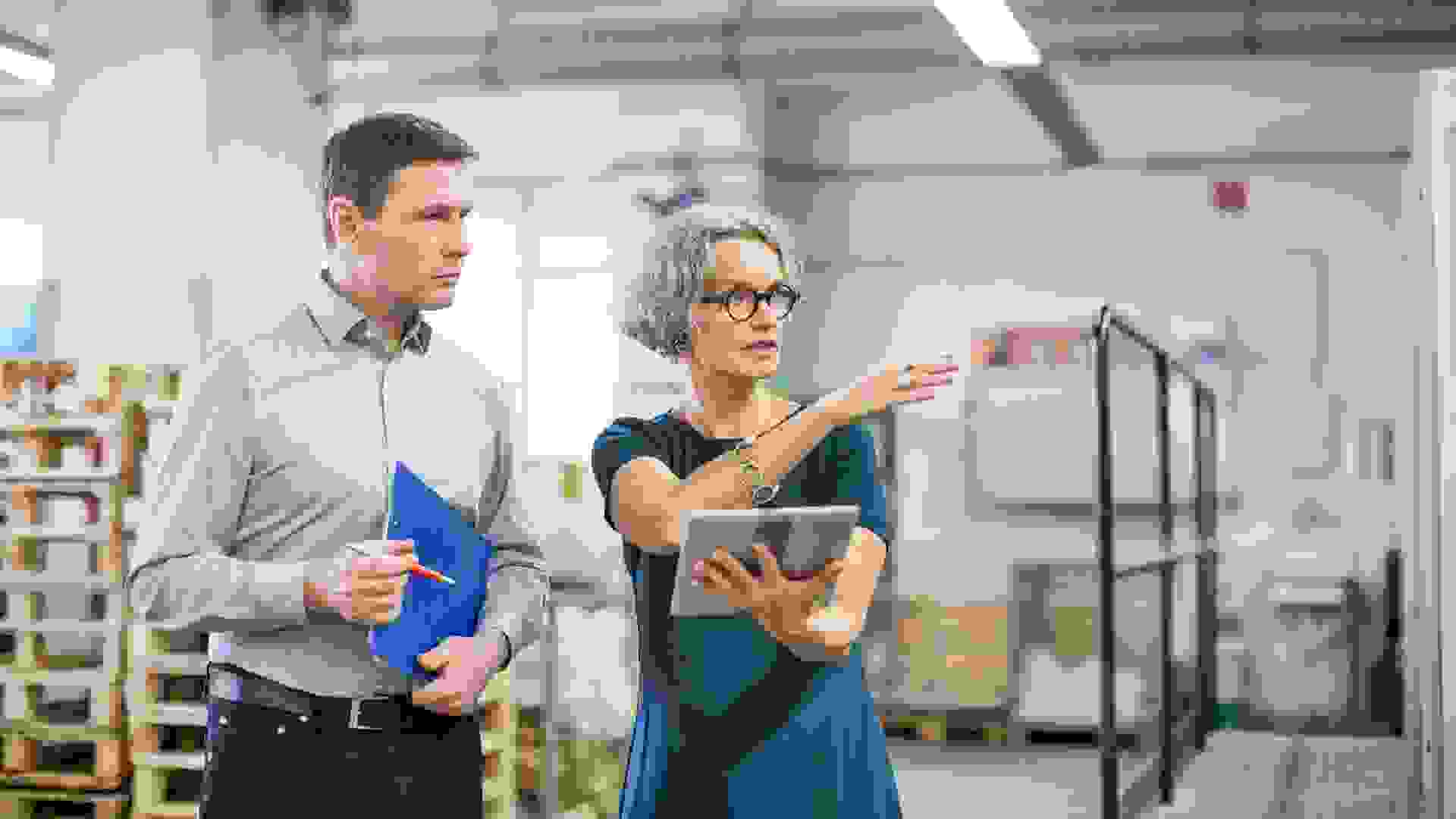 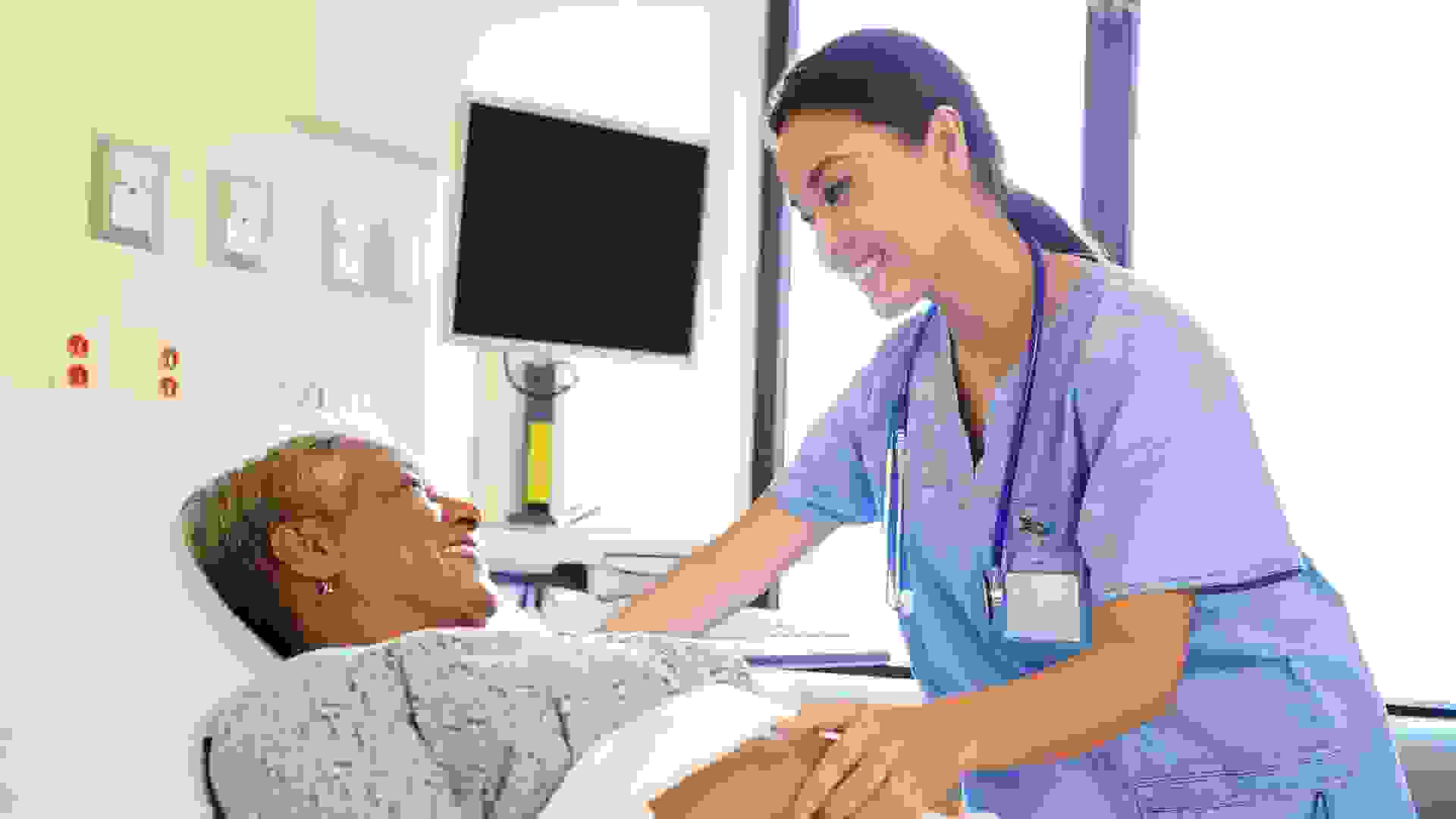 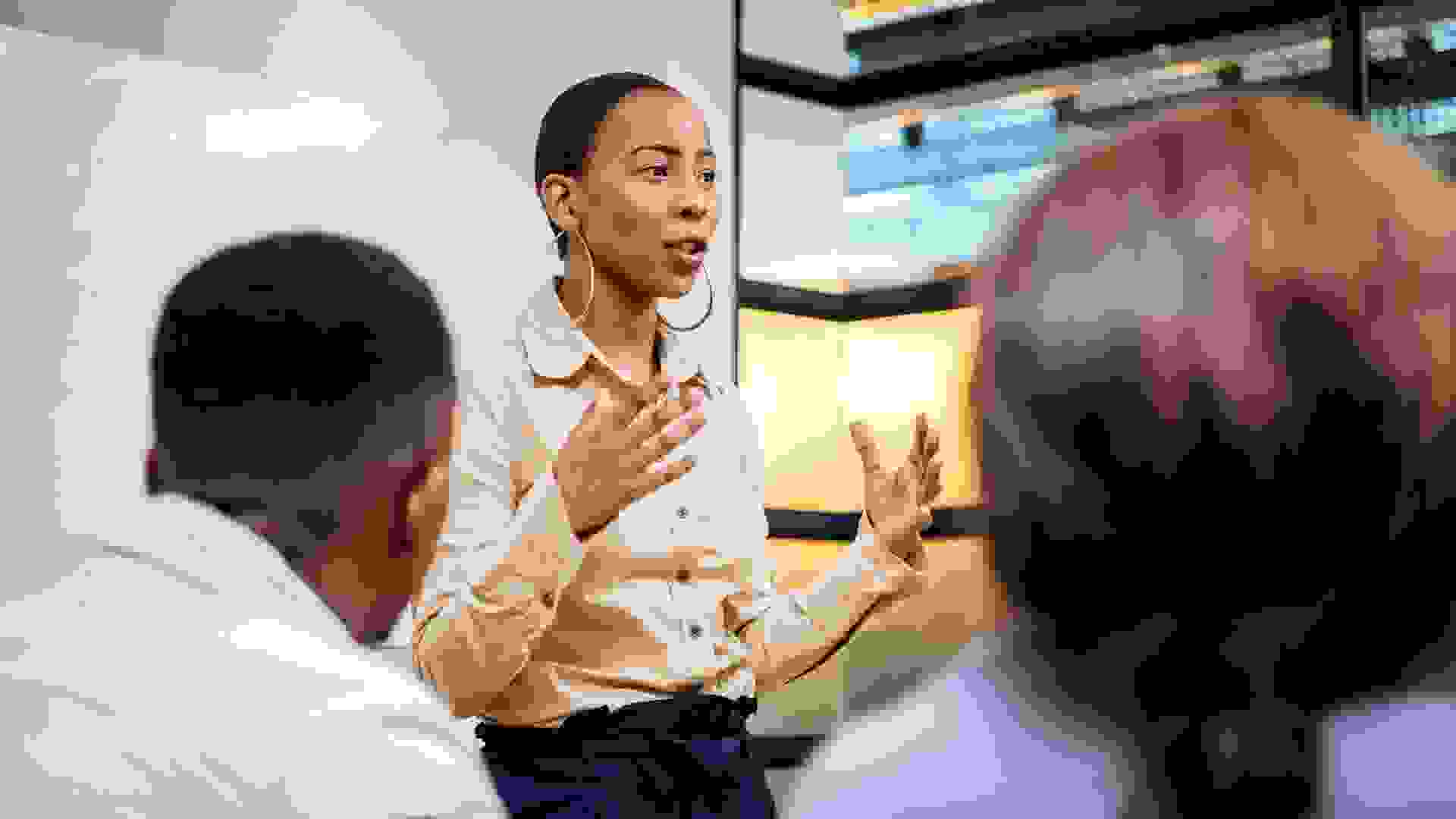 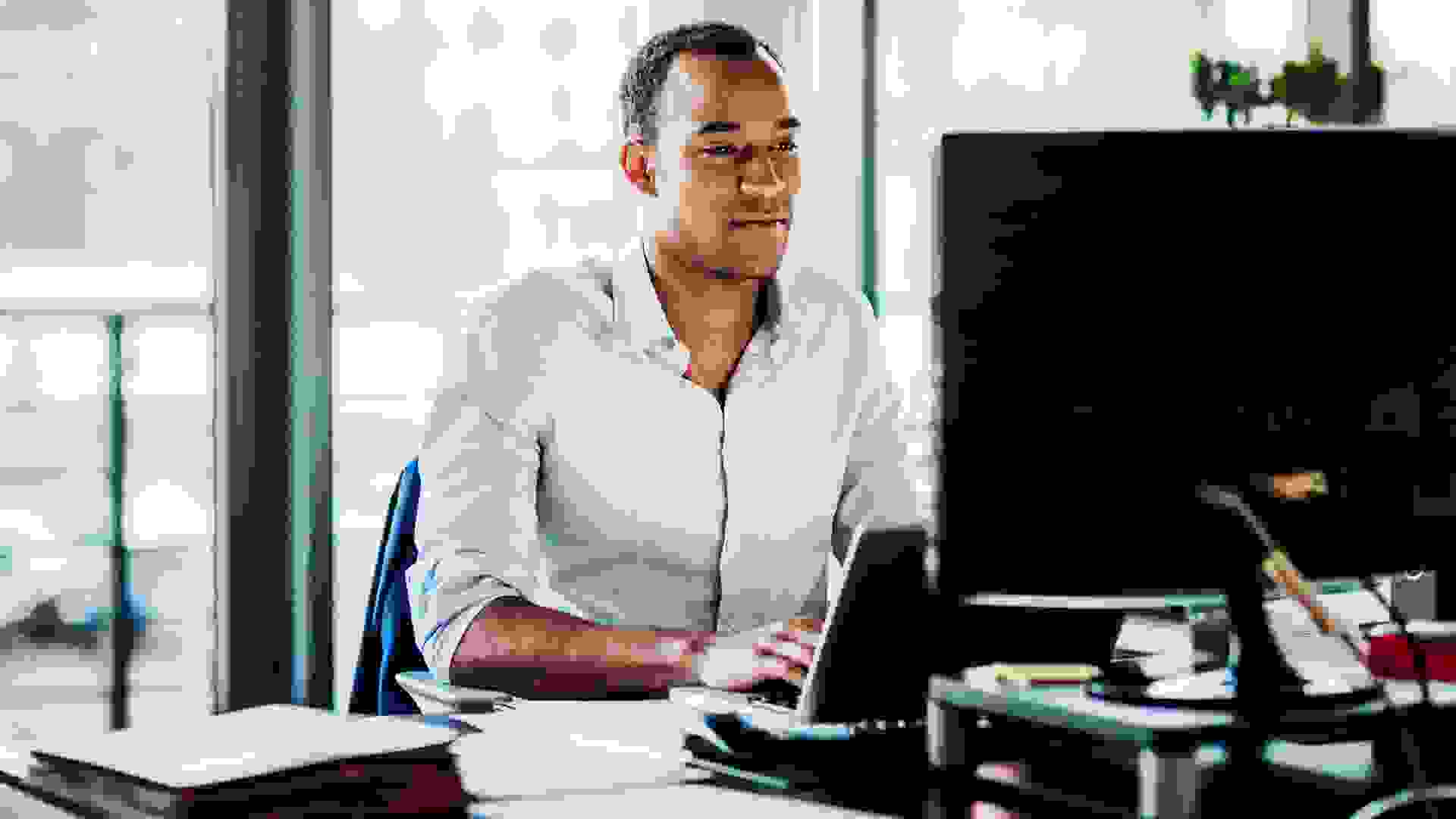 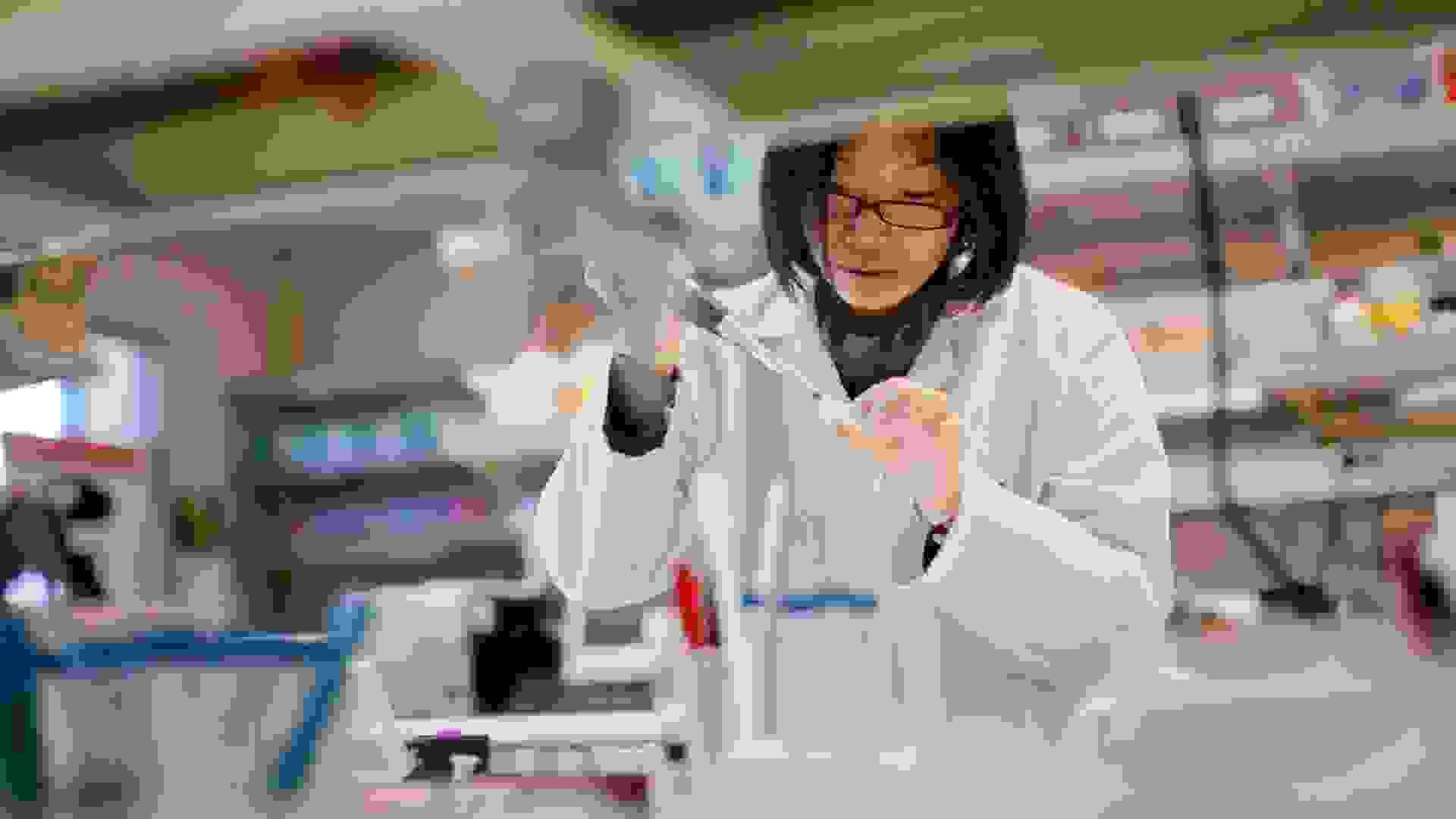 Don’t Miss: 30 Best Jobs If You Want To Retire Early 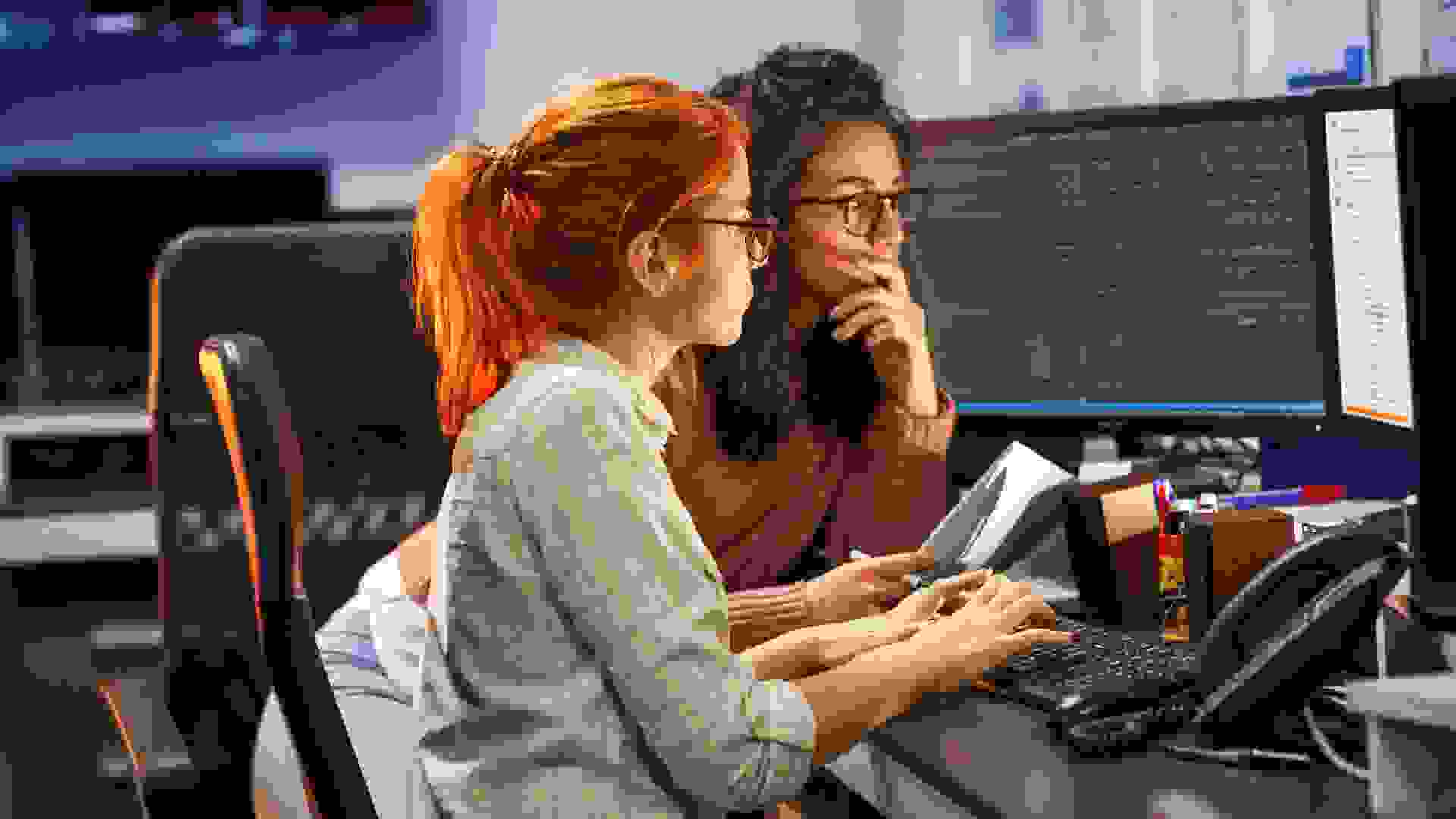 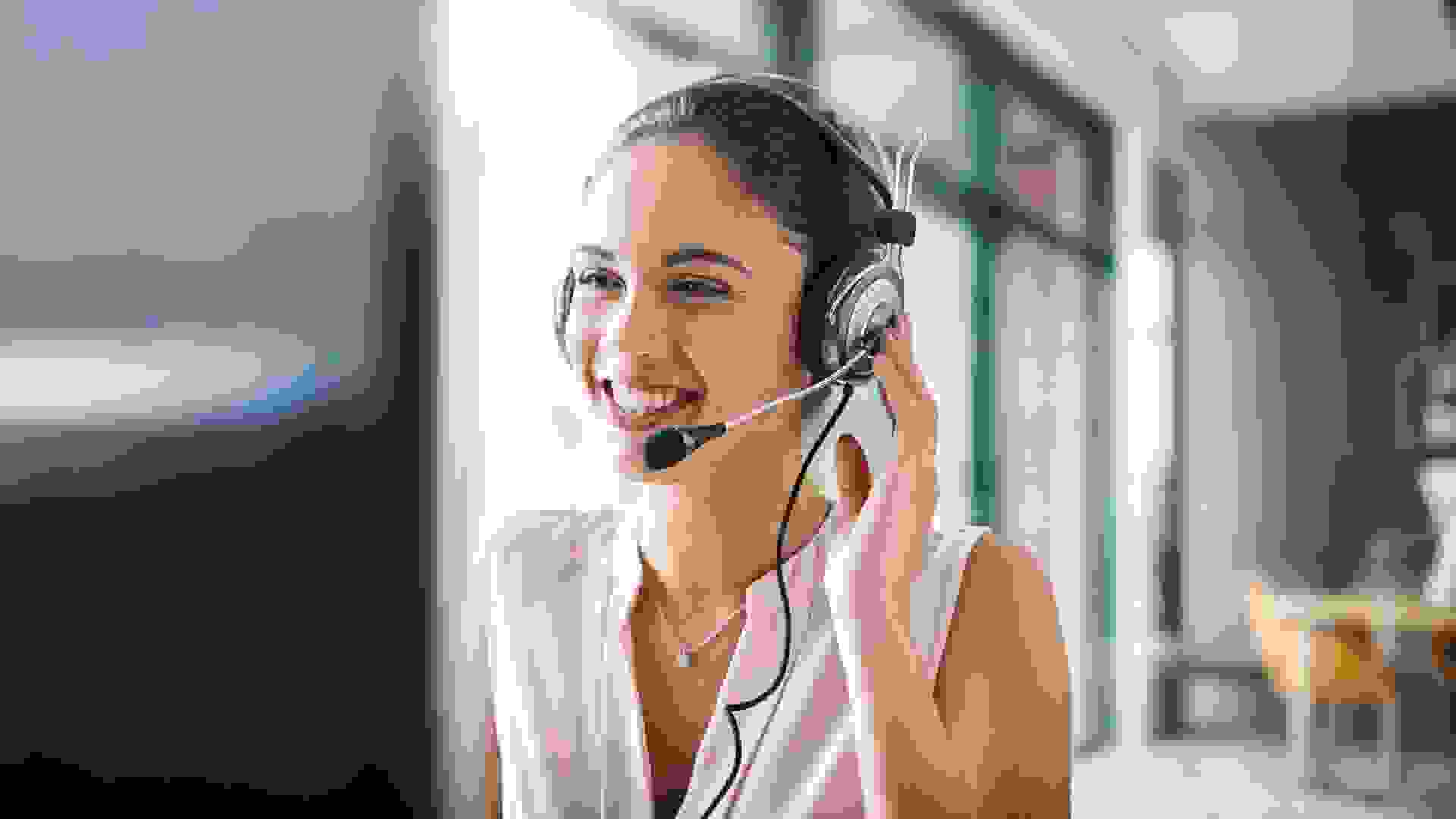 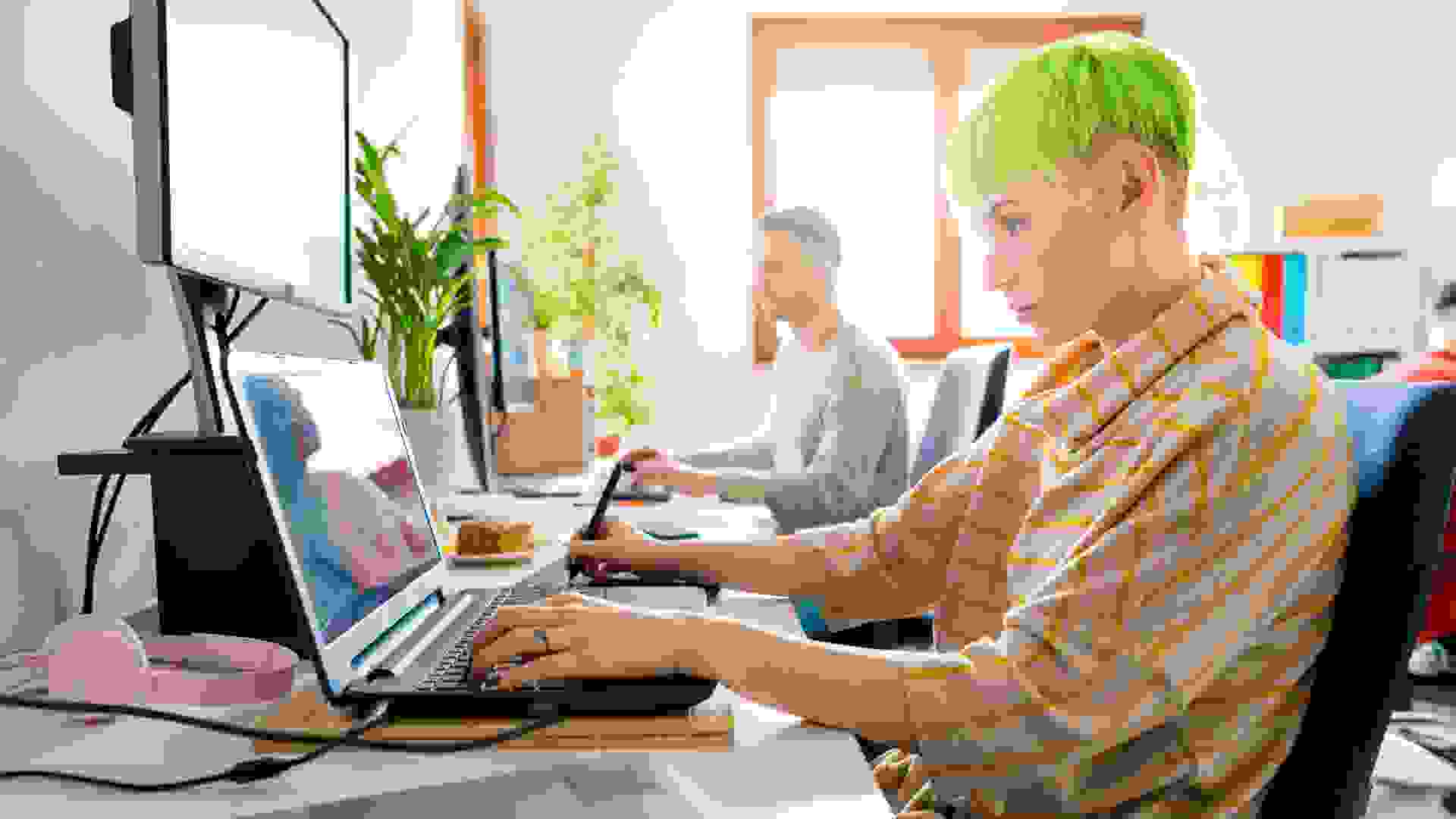 “I like being a front-end engineer because it provides an endless amount of challenges and always keeps me on my feet — there’s always something new to learn or a new puzzle to figure out,” said front-end engineer Brittany Ludwig. “There’s also a huge feeling of accomplishment seeing your work out there in the real world — like, ‘Yeah, I helped make that.'” 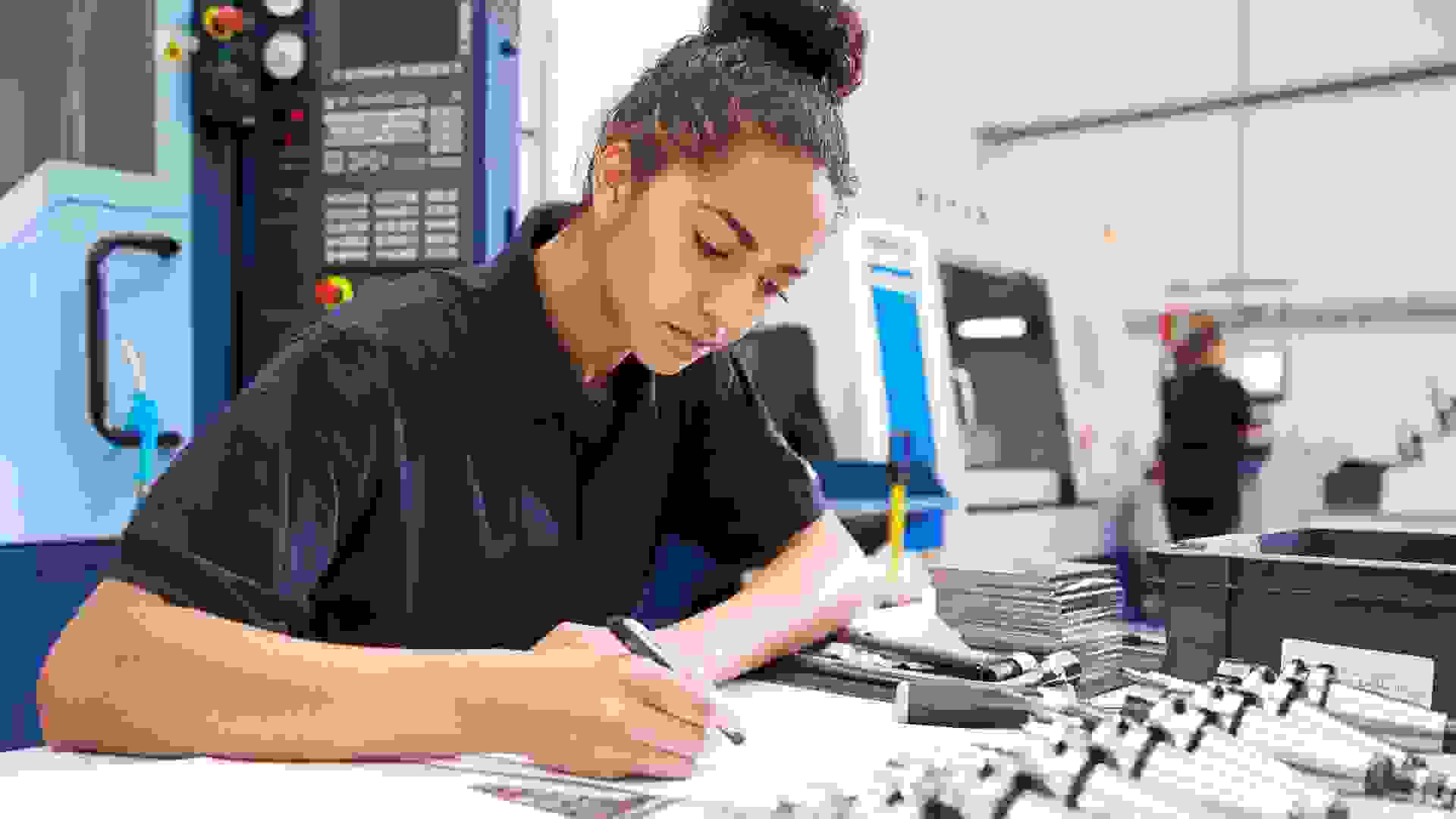 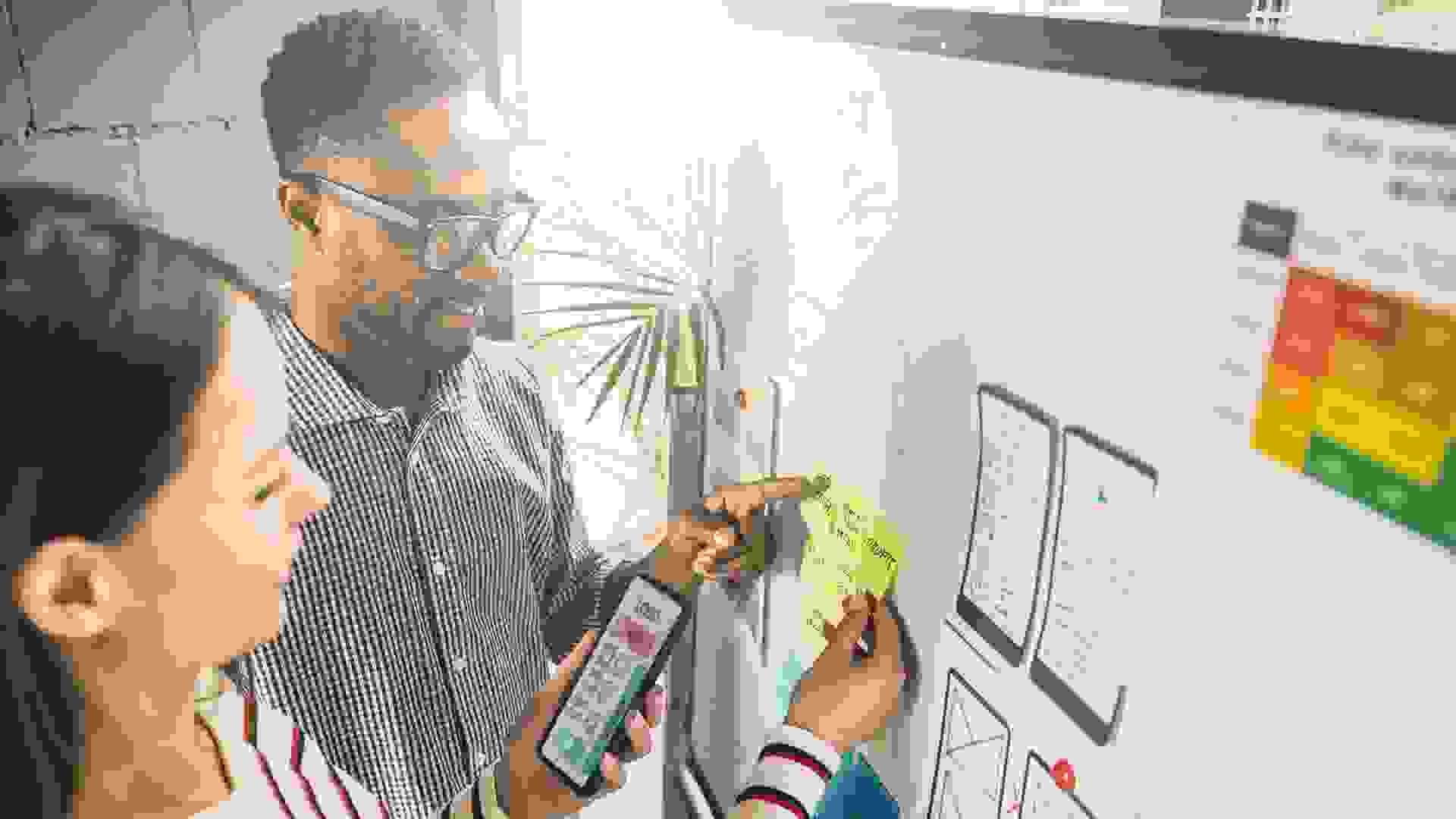 “I love being a UX designer because it requires a mixture of scientific and artistic thought,” said senior product designer Tyler Andersen. “One half of UX design requires a lot of introverted, creative work — designing wireframes, layouts and branding elements. The other half of UX design is extroverted and allows me to connect with people, which is rewarding. At any given time I need to gather input from stakeholders, conduct usability tests with users and get internal design critique feedback from my team. Aside from the intrinsic motivation, there is a lot of room for growth and career advancement as a designer — this keeps things exciting and gives me peace of mind in terms of job security.” 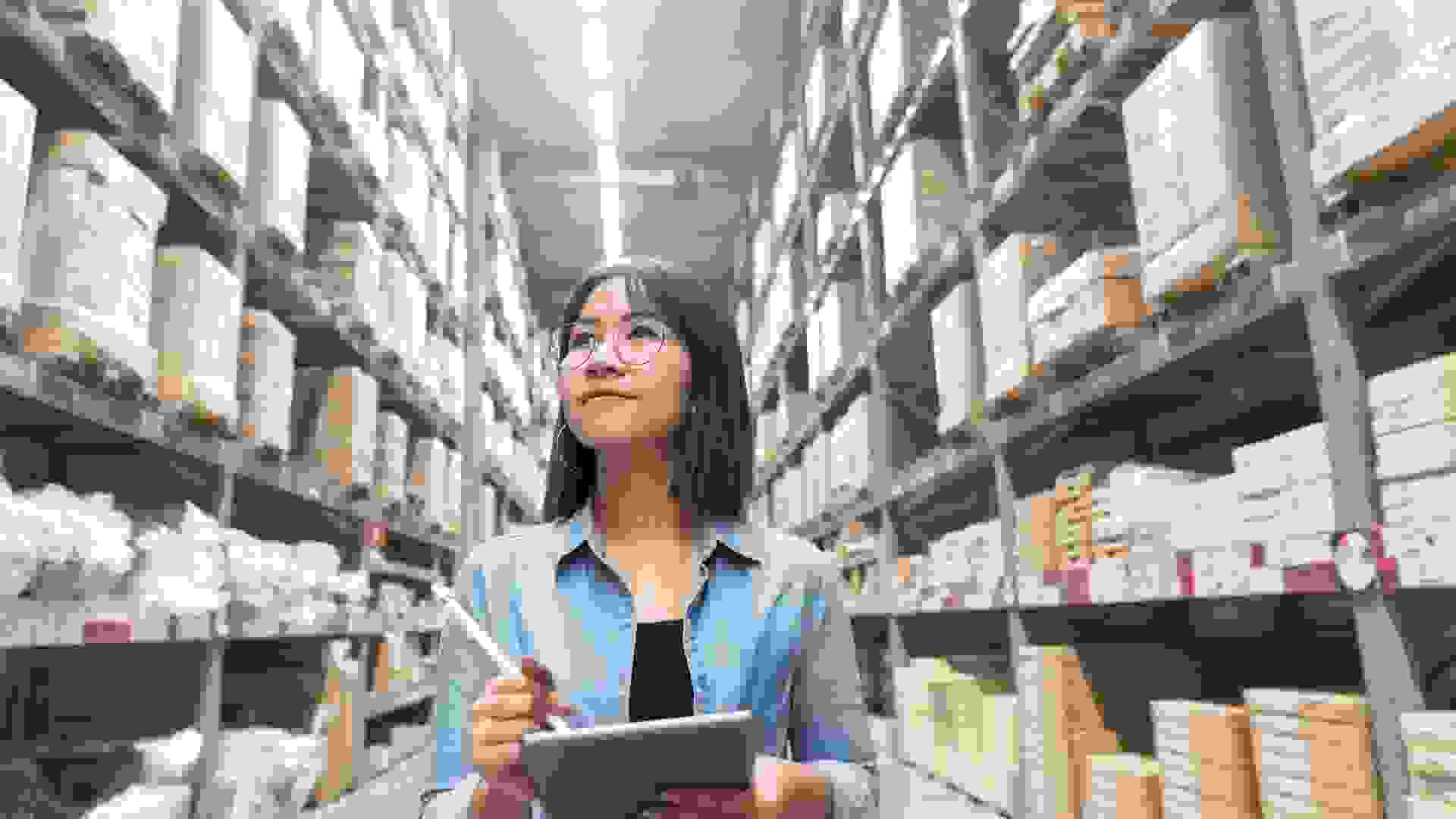 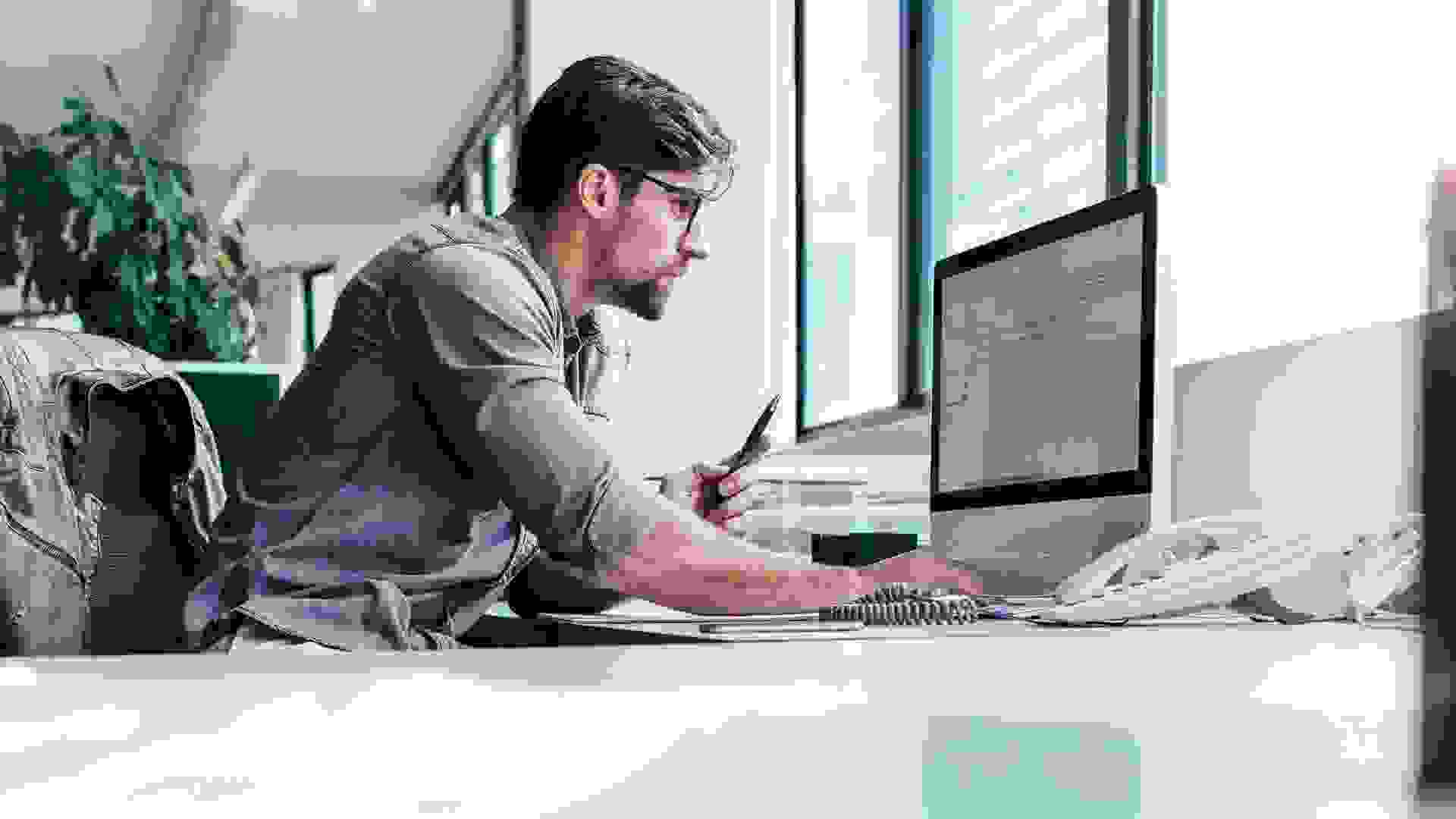 “I love being in IT because it’s such a consistent and ever-growing field,” said senior IT systems manager Steven Hoong. “There is a lot to learn as technology evolves every day, and you aren’t tied to a specific workspace or geographical location. Windows is Windows, Mac is Mac, an IP address is an IP address. You can literally go anywhere in the world and as long as you possess the skills — you can literally get a job anywhere.” 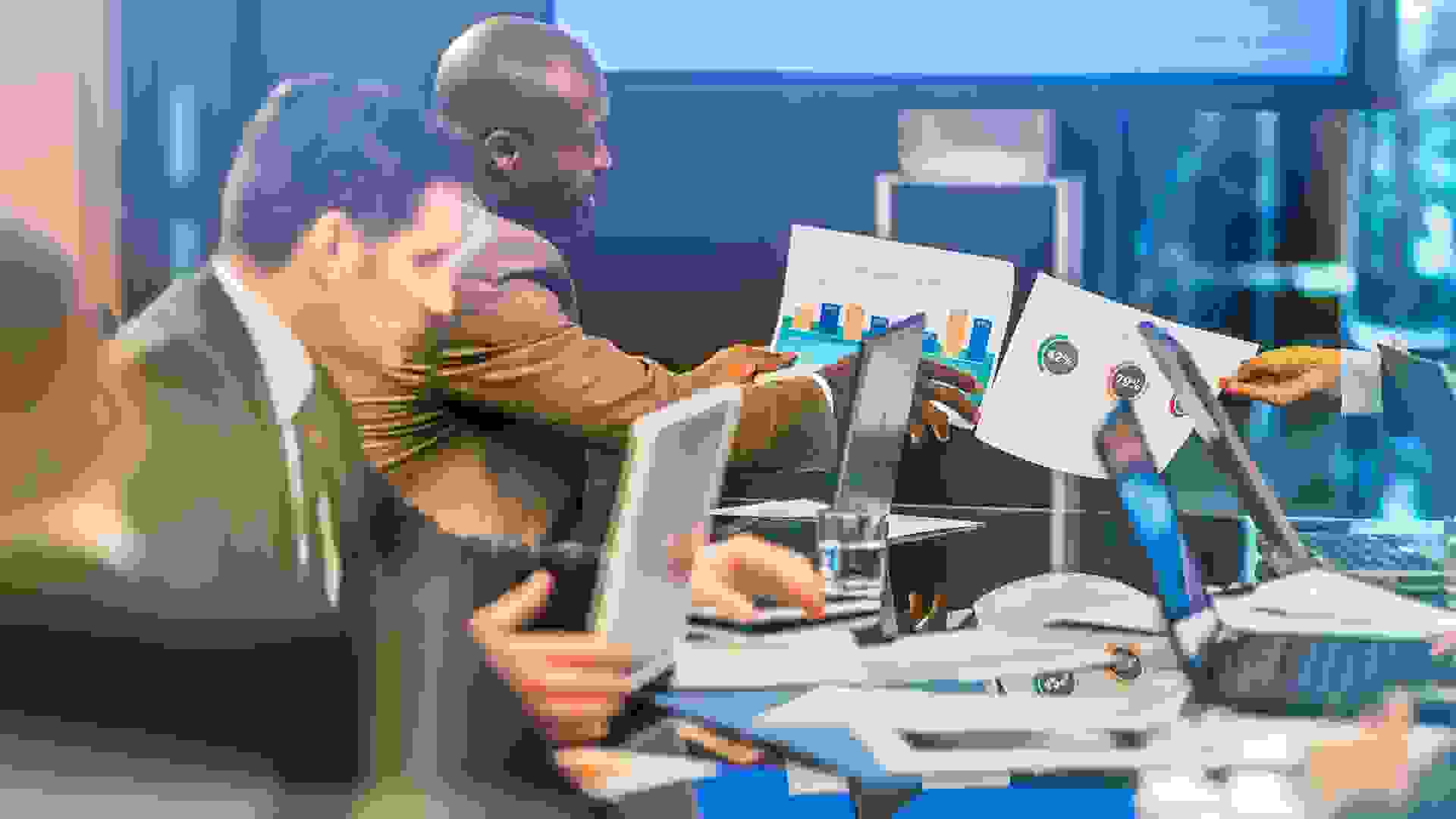 “I’ve always been drawn to problem-solving, so becoming a data analyst was a natural extension of that,” said data analyst Daniel Gutkin. “It’s the crossroads of hard analytical skills and soft communication skills, which is a balance that really appeals to me. It’s a great field to be in because there is now a strong emphasis on focusing on data-driven decision-making, both increasing the demand for data analysts as well as their ability to impact analytical strategies at their companies.” 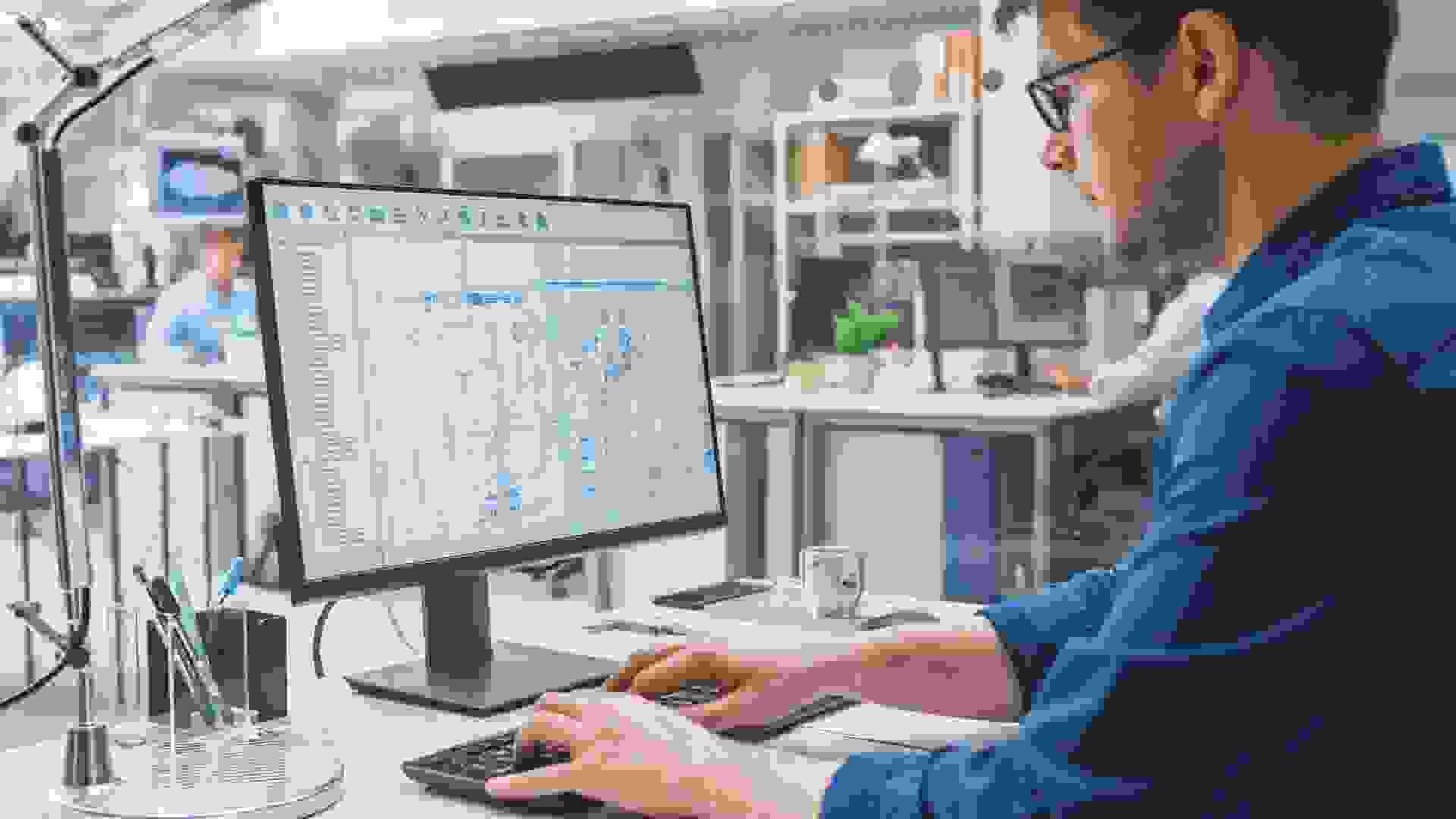 Explore: 20 Highest-Paying Jobs That Let You Travel the World 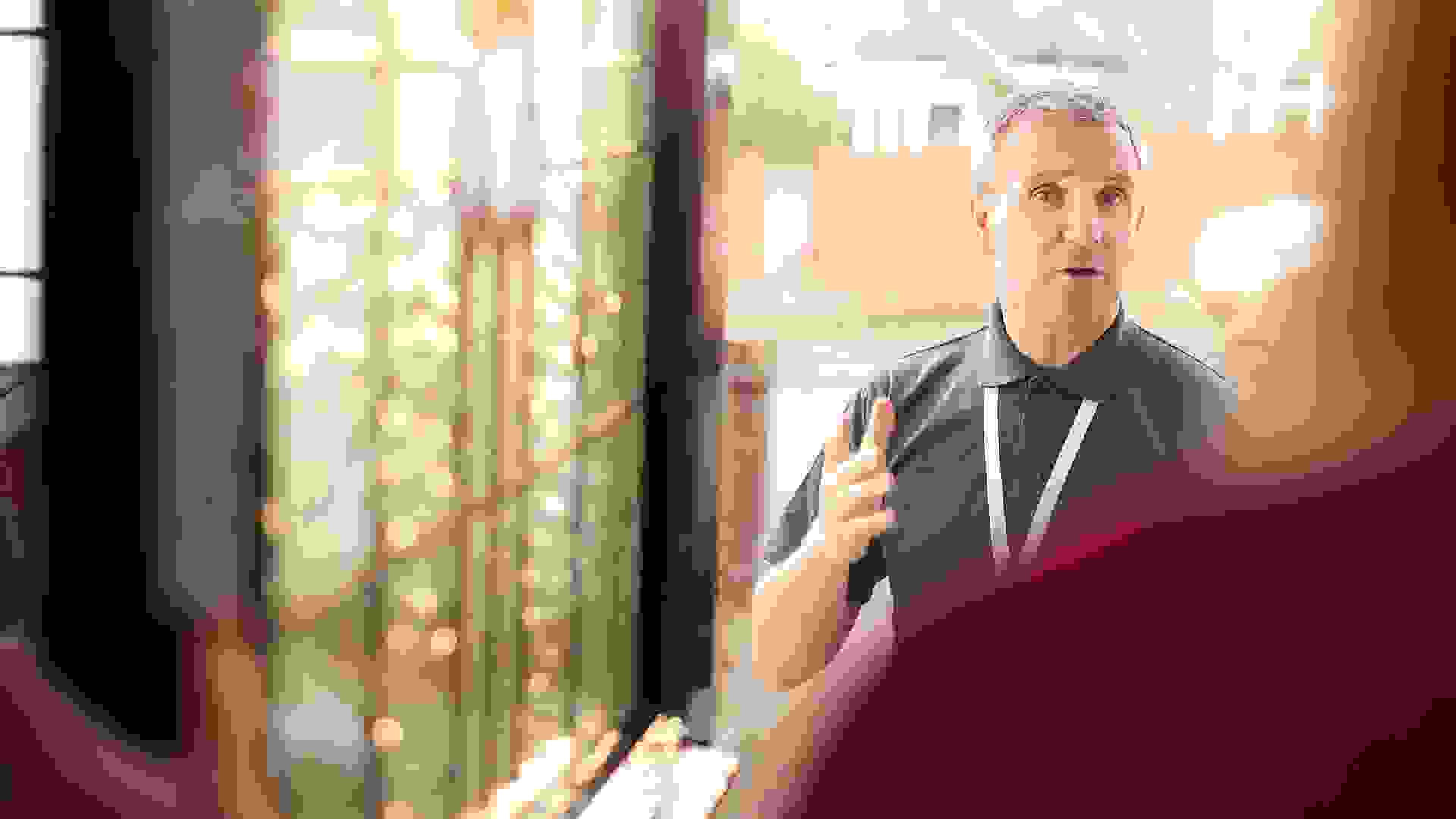 “Sales planning or any operational role is a perfect opportunity for individuals with a more service-oriented mindset,” said sales planning manager Ryan Welch. “I get to interact both internally and externally and ensure operational success and client happiness. It scratches the itch for both the need to make customers happy and the process-heavy work that I like to focus on. I’d recommend an operational role for anyone who likes to roll up their sleeves, get tons of work done on a daily basis and who likes to see the fruits of the labor in real time.” 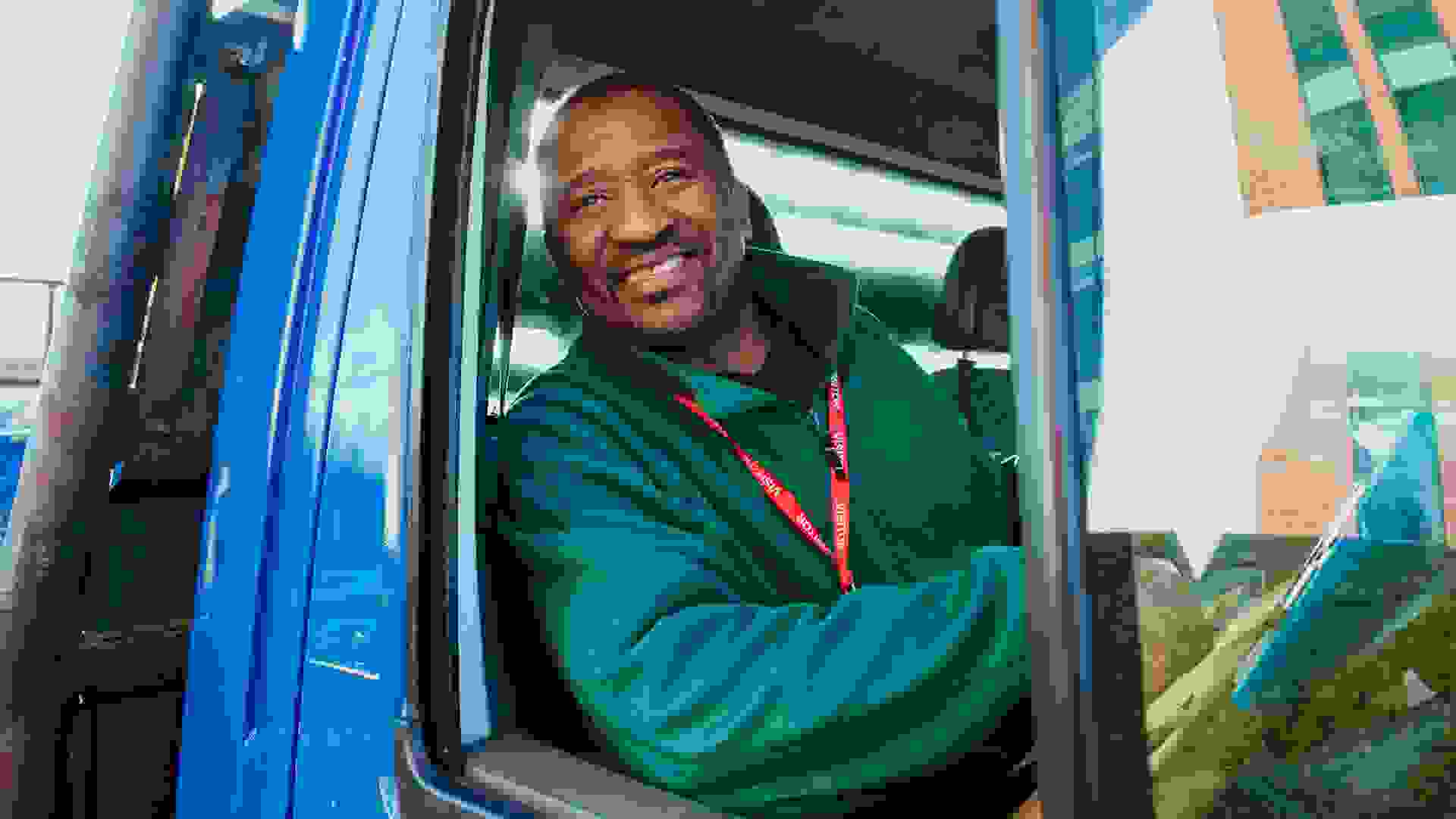 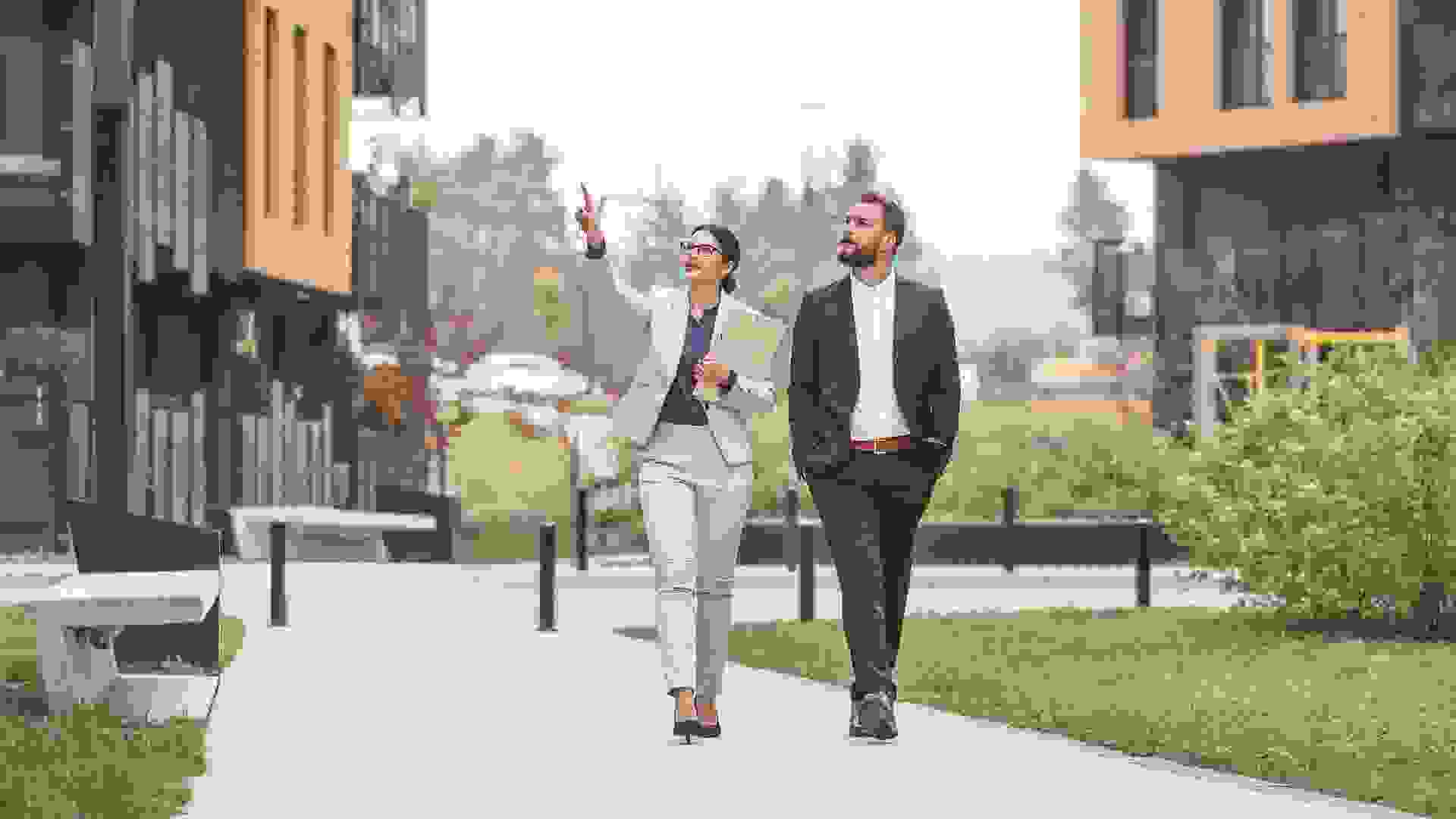 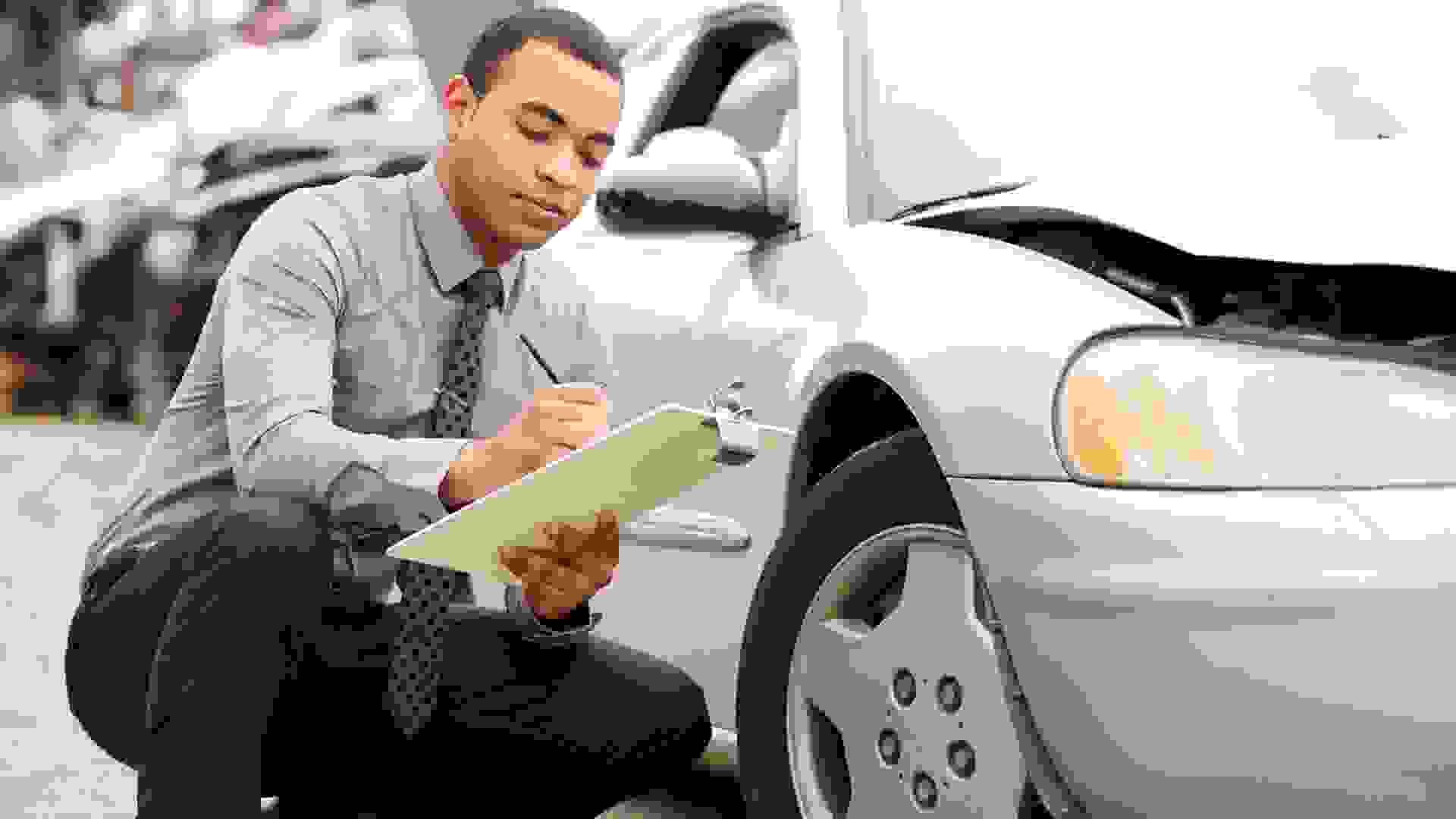 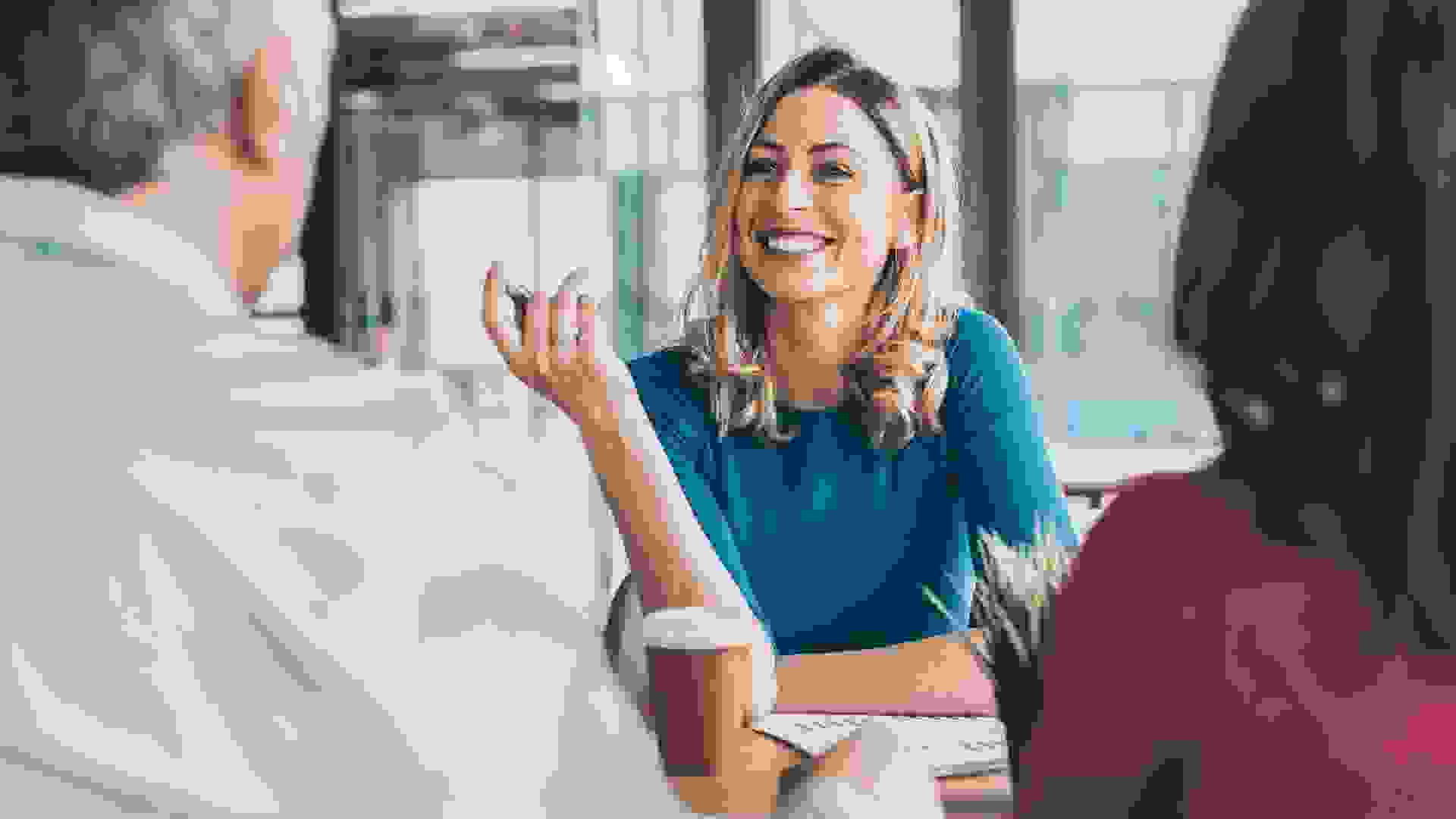 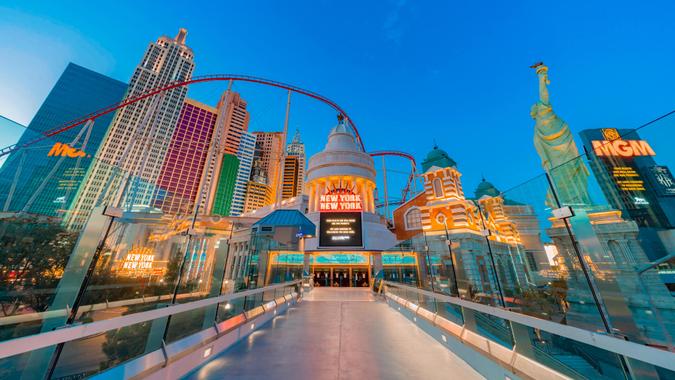 Will your state recover quickly?