“The No. 1 thing that keeps people from really having what they want financially… is this unending process that most Americans go through of sabotaging their own financial success,” said business strategist and best-selling author Tony Robbins in a video.

As it turns out, many people carry around a set of self-limiting beliefs, which are often lies they tell themselves. To become successful, you need to identify those lies and then “get rid of some these old beliefs,” as Robbins said.

What do the financial professionals have to say about this? They agree. These experts shared the most common self-limiting lies they often hear, as well as their advice to overcome each. Find out what they said. 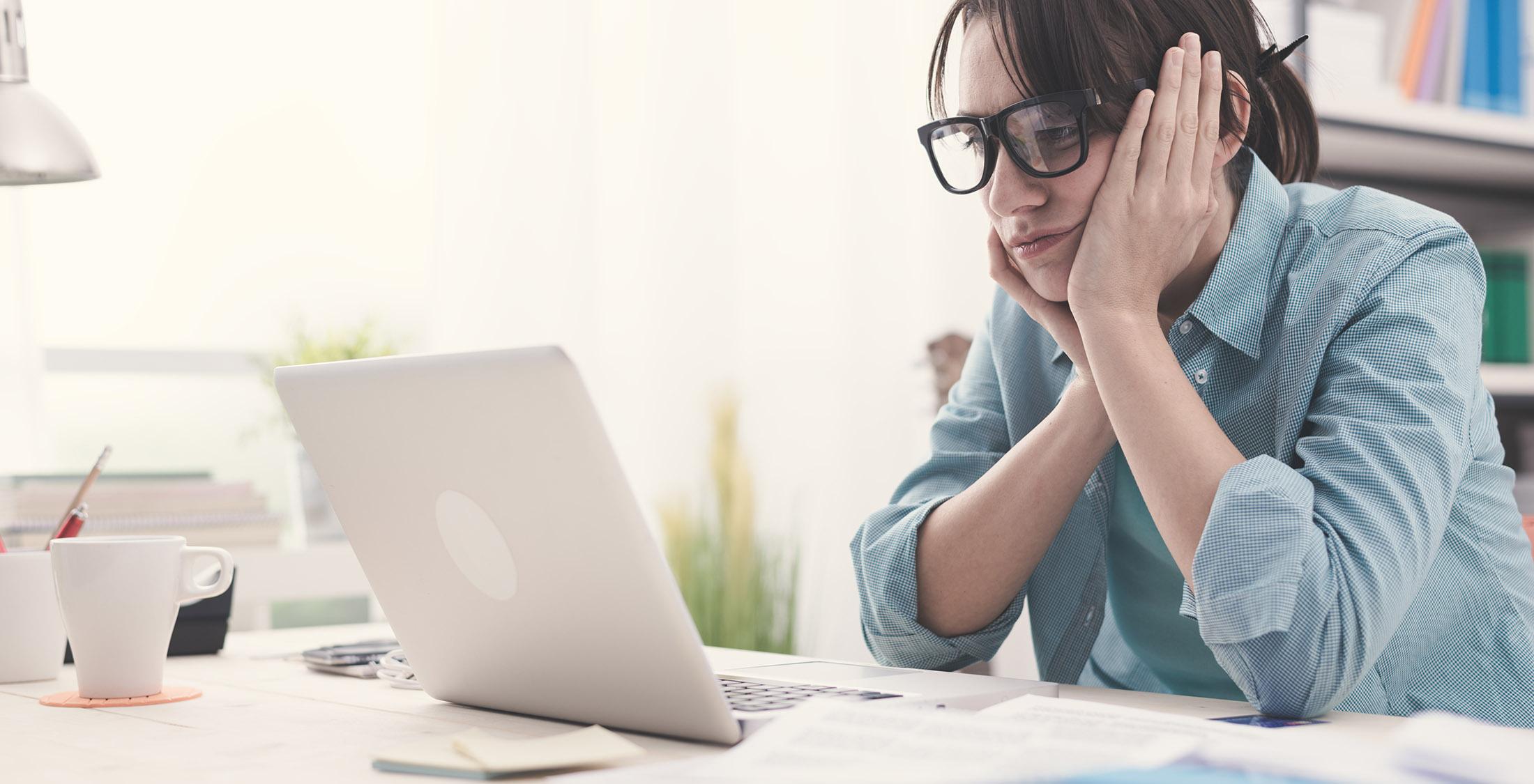 “When you think you have to start at the beginning, you assume you know where the beginning is. But that’s not the way your brain works,” said Charles C. Scott, financial advisor and president of Pelleton Capital Management. “It’s not linear.”

Instead, start anywhere. Pick up any book on investing or finance that piques your interest, and read any chapter within the book. Then, read another, Scott suggested. It’s the getting started that’s often the challenge for most people. After that, inertia takes over.

“When you have hope, optimism and a positive outlook, you can achieve anything,” said Joseph Carbone Jr., a wealth advisor at Focus Planning Group. 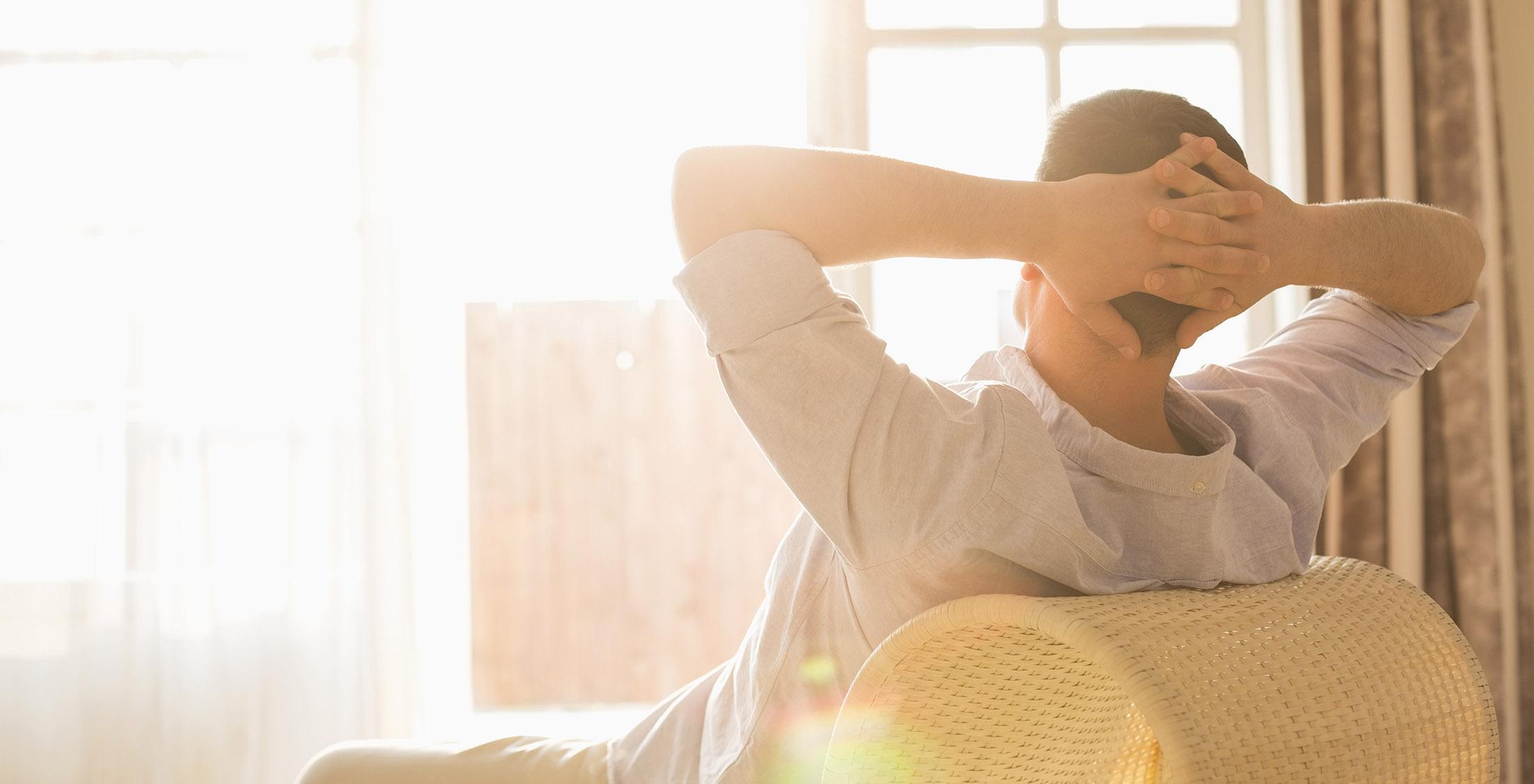 Remember the old adage, “Today is the first day of the rest of your life?” It might sound a little corny, but it’s true. Today is now, where tomorrow is, well, always tomorrow. It’s a sad fact that makes it easier to continually push financial success off for one more day.

“It takes just as much energy to start as it takes to make up an excuse,” said certified financial planner Benjamin Brandt. If you want to reach your goal, be it becoming financially independent or getting out of debt, Brandt suggested working from a to-do list.

“Write down at least three items you will accomplish today, no matter what,” he said. The key to success, of course, is doing this today — not tomorrow. 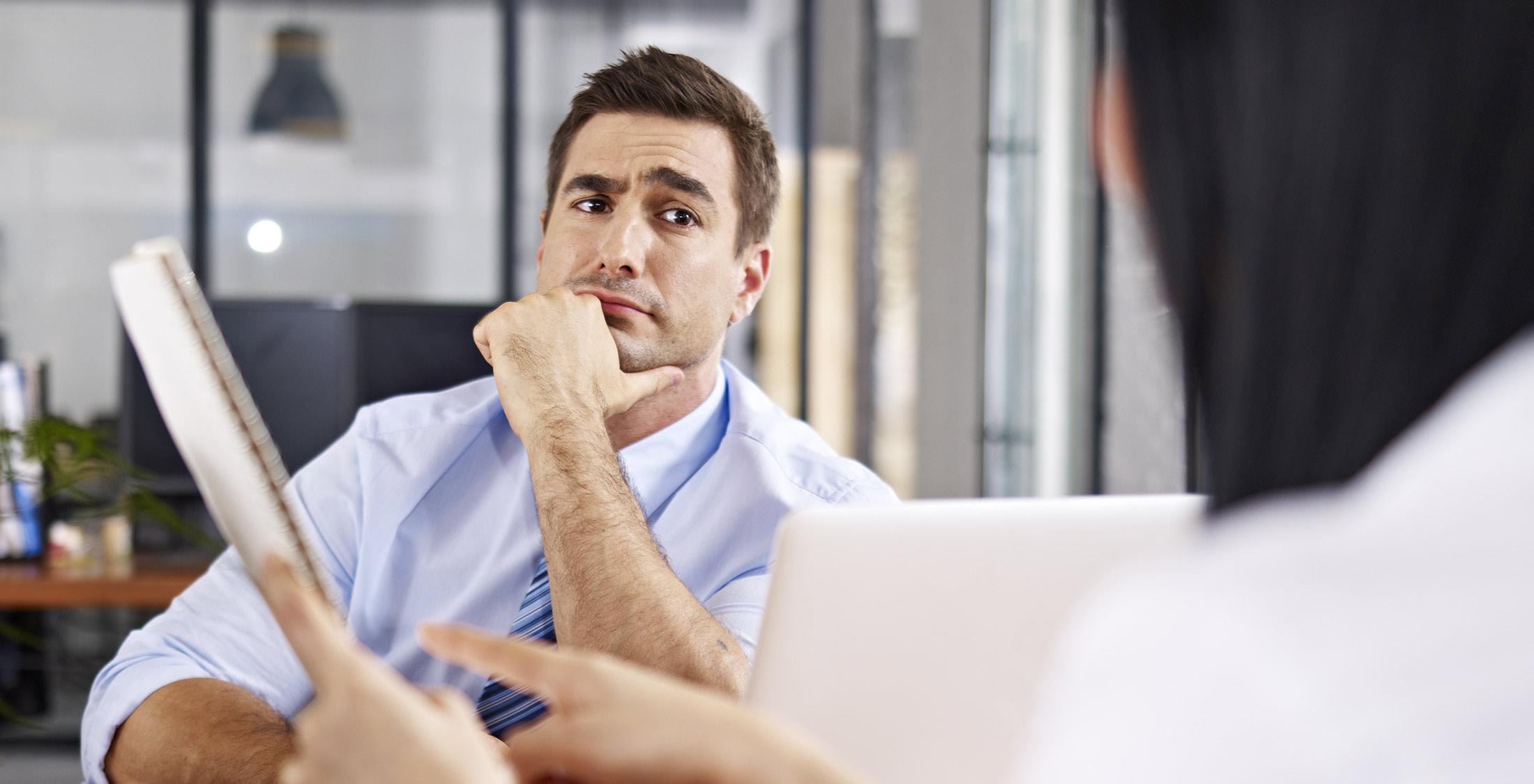 Believing change is possible is often what makes change possible. Of course, the opposite is also true. Believe you’re not ready to be that successful and, sadly, you’ll never be ready.

“Don’t let self-talk trap you. Remember: If you say it, it’s true,” said Scott. Instead, he suggested taking just one step toward your ultimate goal. Then, take the next.

For example, do you want to land your dream job? First, identify the companies where you’d want to work. Next, start talking to people you know who might have inside information about any key job openings.

“It could take a while, and there will certainly be obstacles, but by overcoming them and not quitting, your success will seem second nature,” added Scott. “And only you will know that it didn’t happen overnight.” 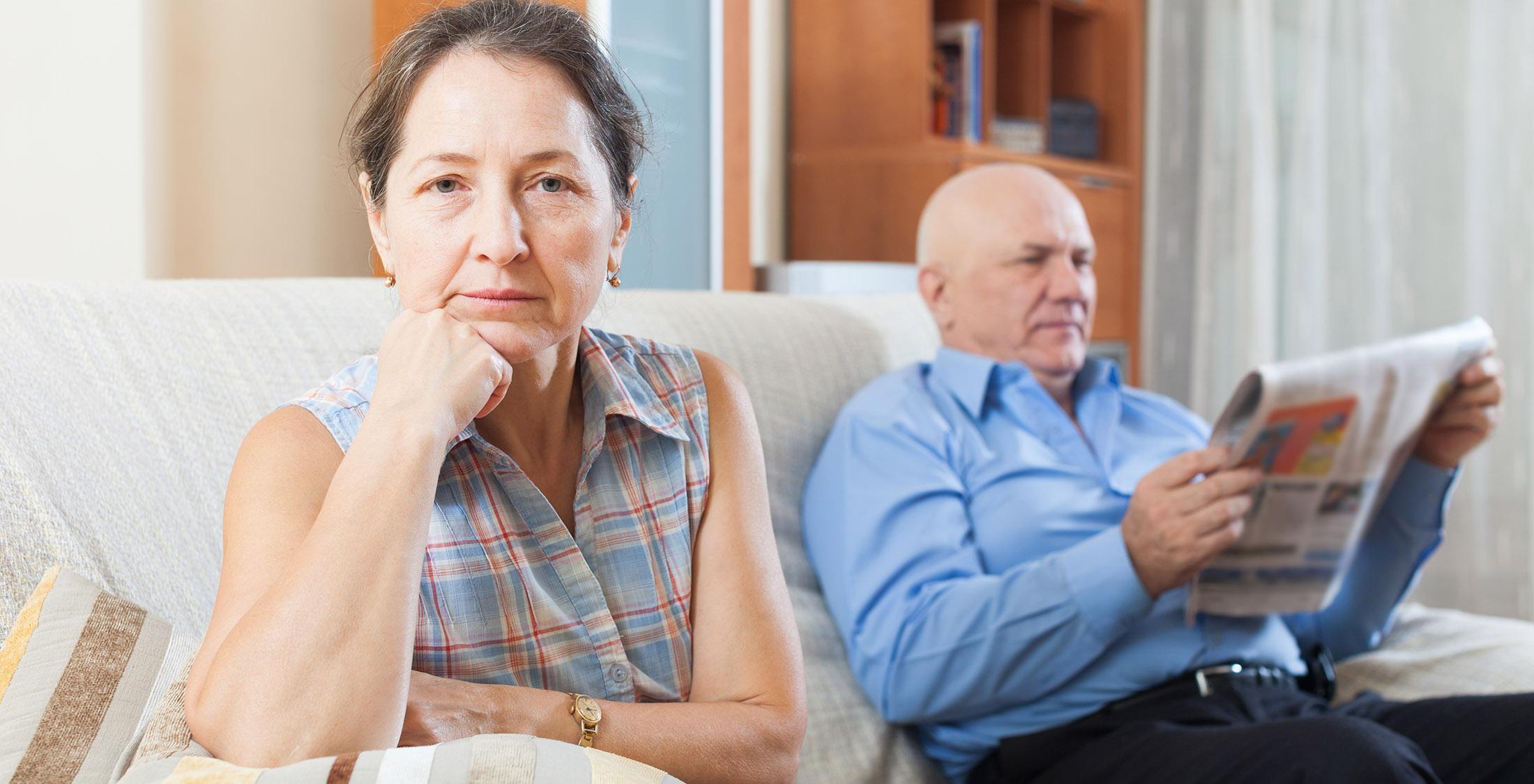 As much as it might appear so at times, no one is born with the key to success. Instead, accomplishment is cultivated over the years, as you learn the skills necessary to achieve the things you want to achieve.

“The second you tell yourself that you’re too old or the market is too crowded or you don’t have the resources, you’ve set yourself up for failure,” said Taylor Schulte, CFP and founder of fee-only financial planning firm Define Financial.

Not sure how to be successful like these latecomers? Schulte suggested a basic visualization exercise to help you picture what your goals look like. Then, identify the following, using them as the basis for your plan for success: 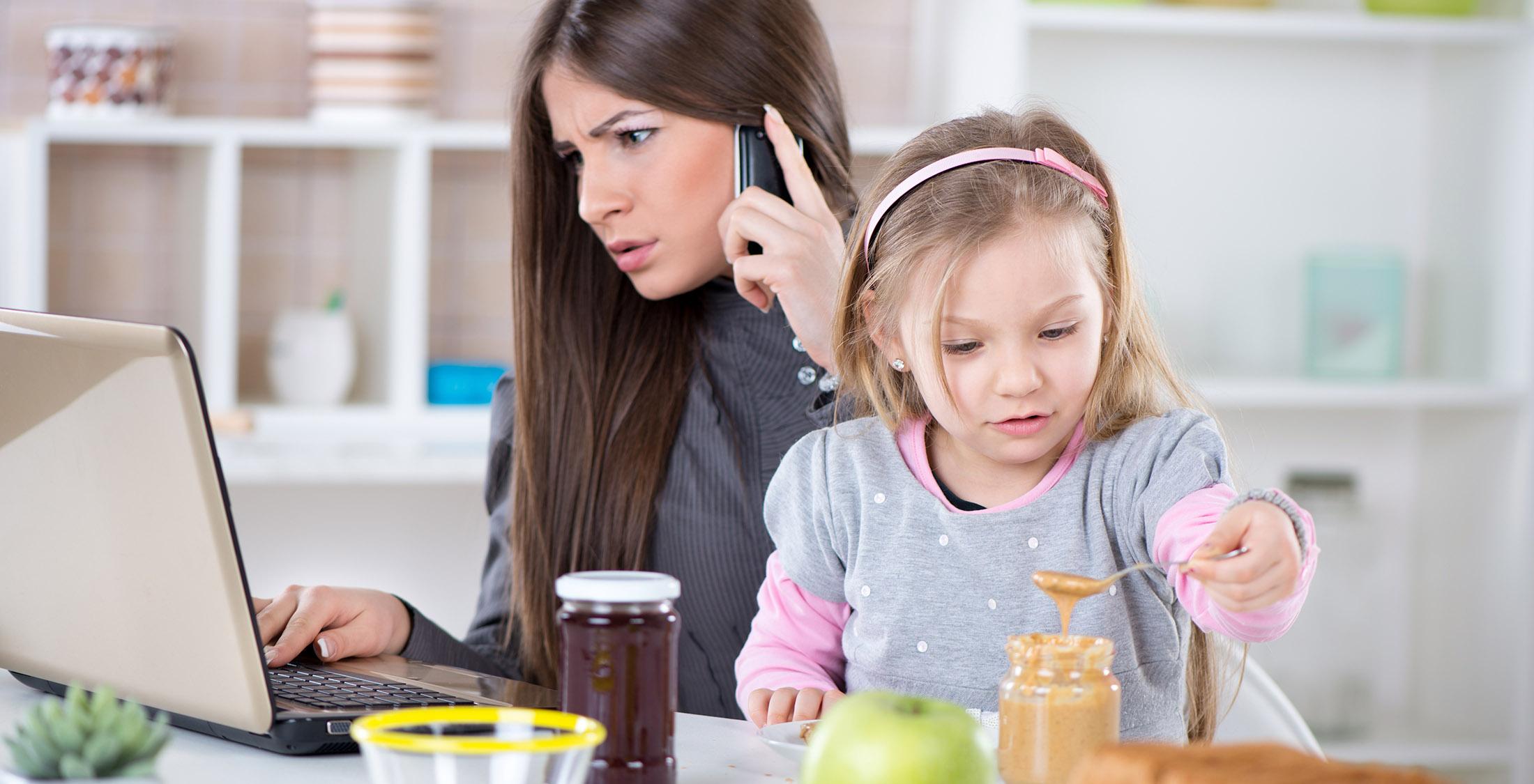 This is perhaps one of the most common lies we tell ourselves. “If I had a nickel for every time I heard this, I’d have a whole heck of a lot of nickels,” said Clint Haynes, a financial planner and founder of NextGen Wealth.

“We all have time and, believe it or not, we have way more time than we think,” he said. What people really mean when they use these words, said Haynes, is that they’re not making their financial success a priority.

If you want to become successful, temporarily deprioritize your golf game, spend less time on social media and quit procrastinating. Spend more time on “success-producing activities. We all have time. It’s just a matter of how we prioritize it,” added Haynes. 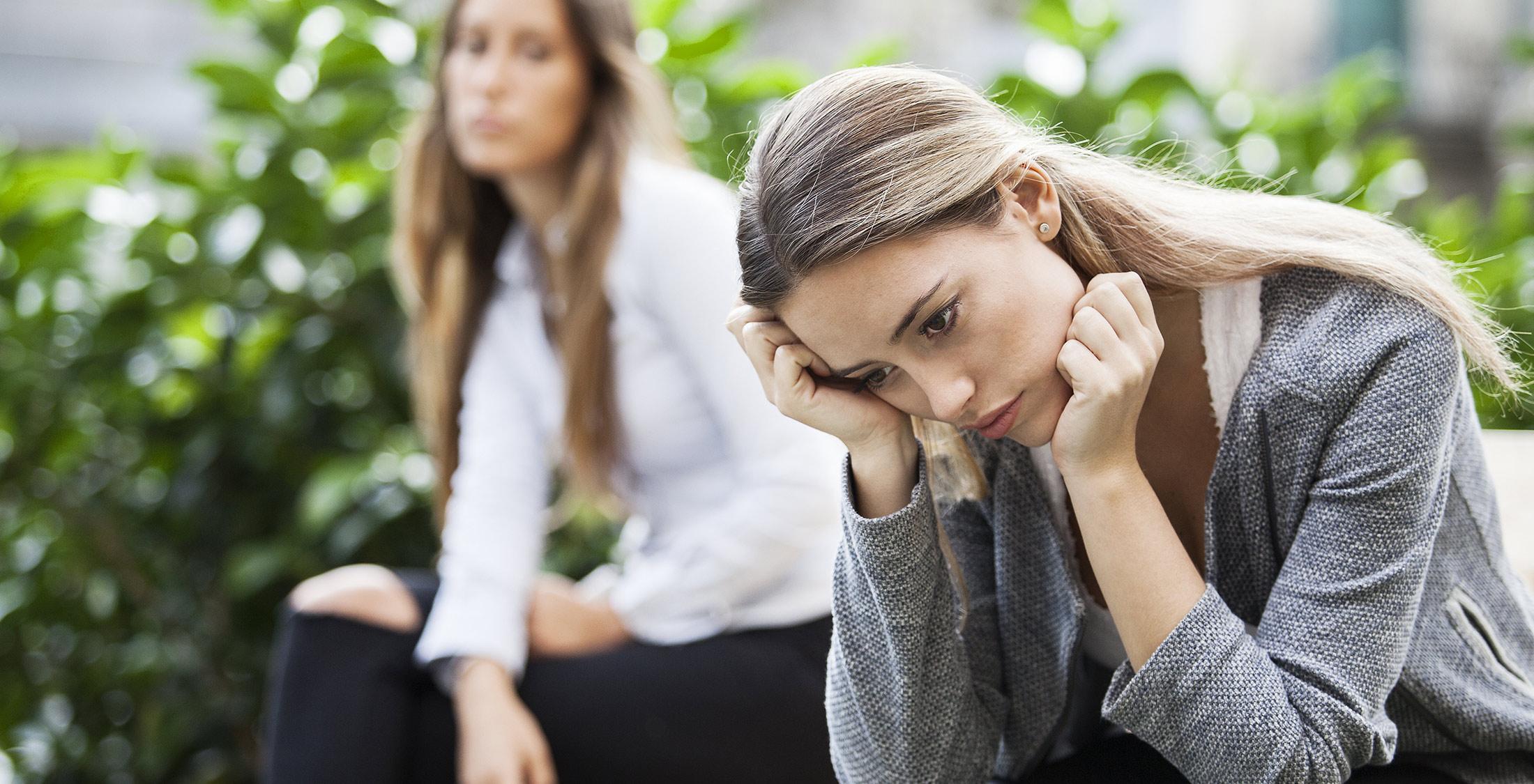 6. “My friends are not holding me back.”

The late American entrepreneur Jim Rohn once famously said, “You are the average of the five people you spend the most time with.”

Carbone agrees. “When you surround yourself with negative people, people that always make excuses or are just always angry, they will drag you down as well,” he said.

Seek out friends who exhibit confidence, encouragement and any other traits you hope to emulate. Spend enough time with them, and their attitude will rub off on you.

“Most success stories start with someone surrounding himself with successful people,” said Tom Diem, CFP at Diem Wealth Management.

You might also want to get a mentor who can offer advice you can apply to your success strategy. You can find a mentor by joining a local service organization or by participating in a club sports team, suggested Diem.

“These groups are chock full of successful people looking for some like-minded person like yourself to fill a void in their organization,” he said. “If you enjoy a common activity with a successful person, he or she will naturally think of you first to fill that position. So, follow your passion for the fun things in your life, and the opportunities will happen.” 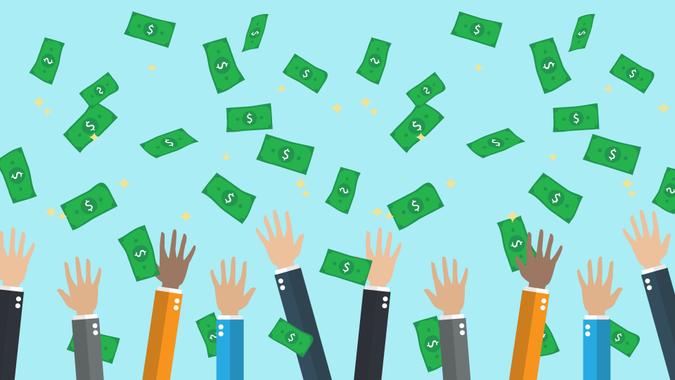 Lies You Must Ignore If You Want to Get Rich