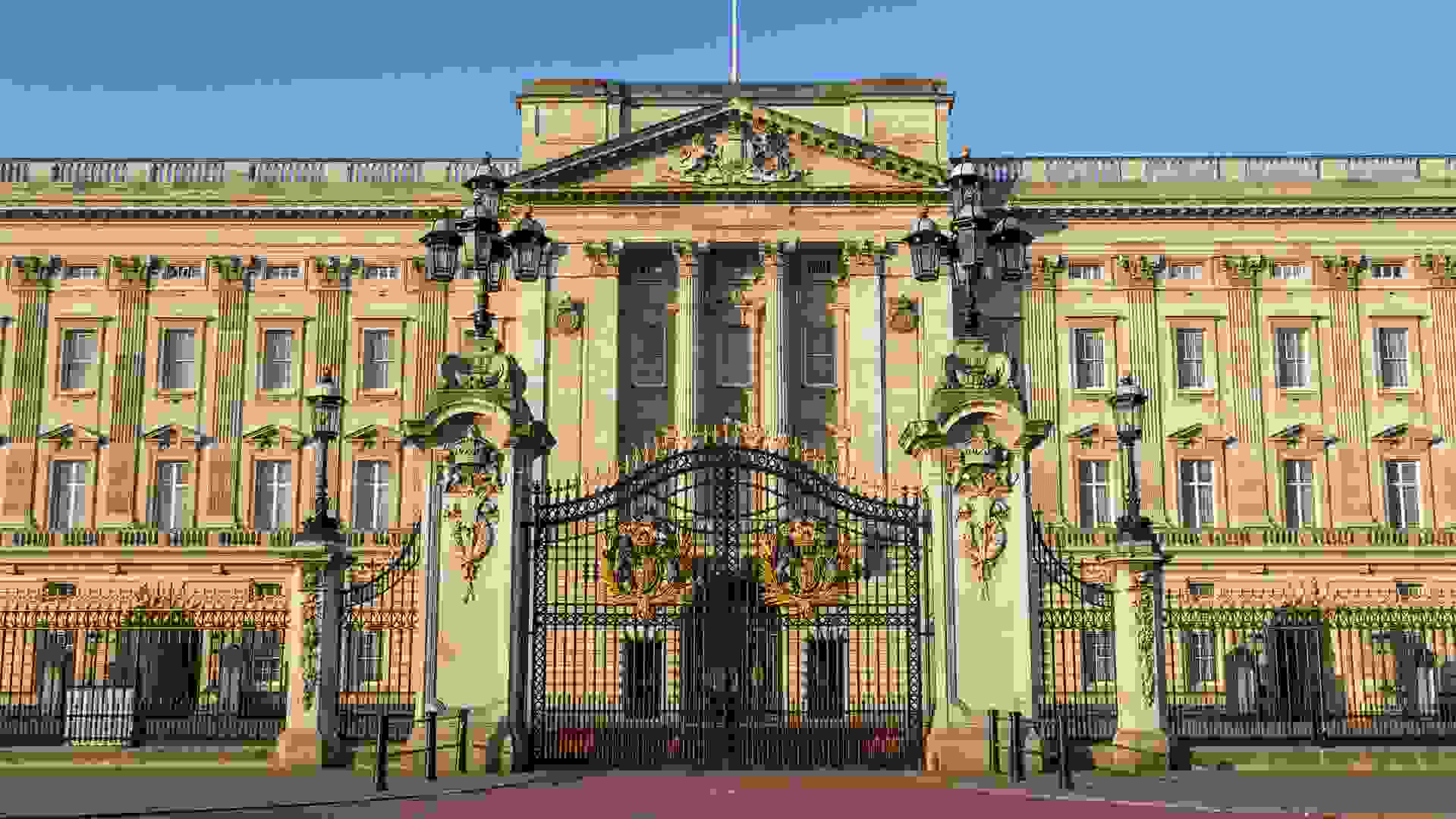 The royal residences are all massive with tons of rooms, dripping in the kind of wealth that is befitting of an empire that is estimated by Forbes to be worth $28 billion.

With some privately-owned exceptions, the famous residences used by the royal family are held in trust by the Crown Estate, a property portfolio worth more than £11.5 billion (over $13 billion USD) in assets, including the 775-room Buckingham Palace, the Palace of Holyroodhouse, Windsor Castle and the Tower of London, according to The Richest.

Here are the eight most expensive royal residences. 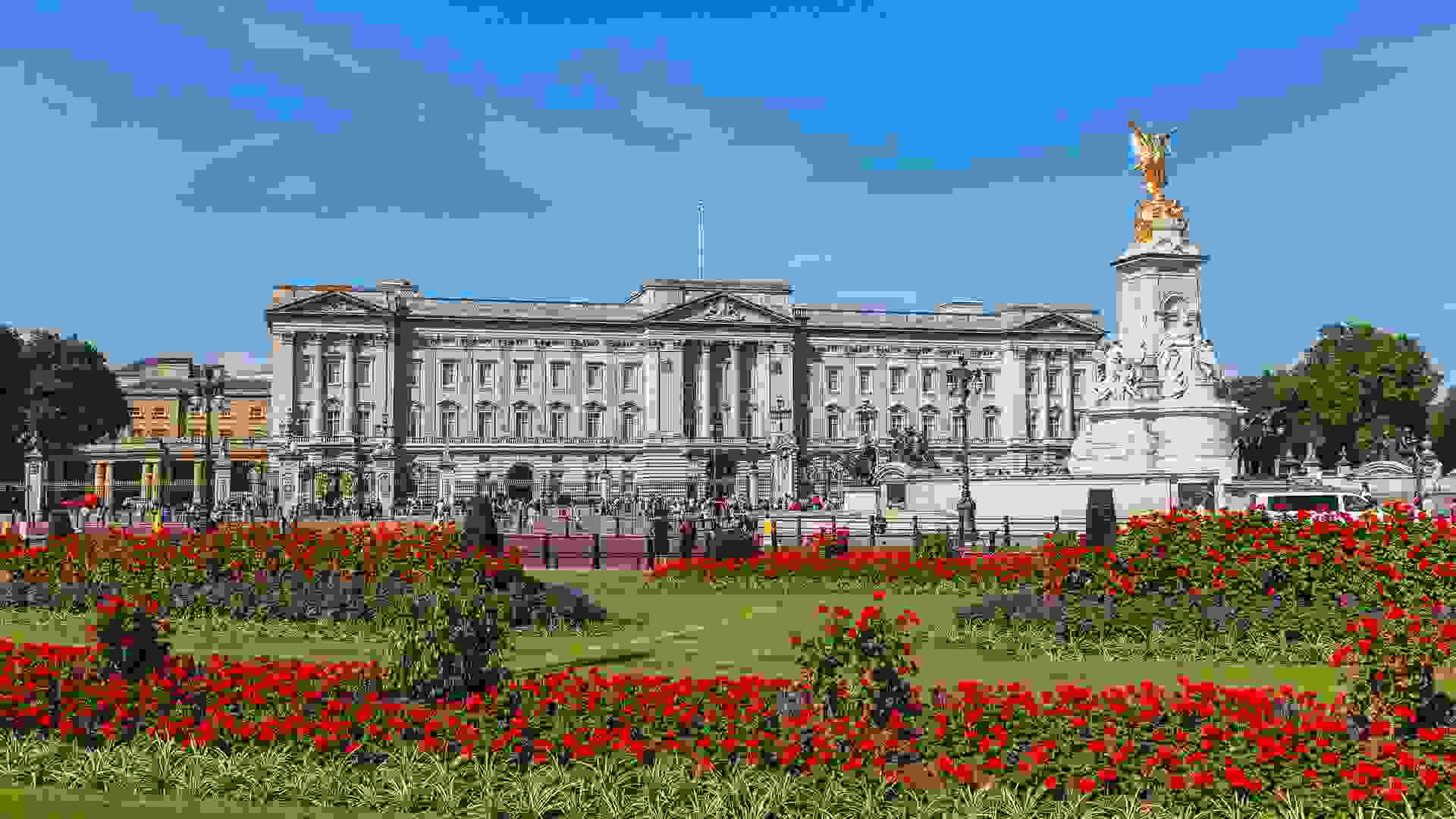 One of the most recognizable buildings in the world, Buckingham Palace is the jewel of the British Royal Family, the official residence of the United Kingdom’s head of state and a year-round tourist attraction and revenue earner in central London.

As The Richest notes, the palace has a total of 775 rooms, and special events rooms used for specific functions, like the 1844 Room, the White Drawing Room and the Throne Room.

Discover: How Rich Are King Charles III and the Rest of the British Royal Family? 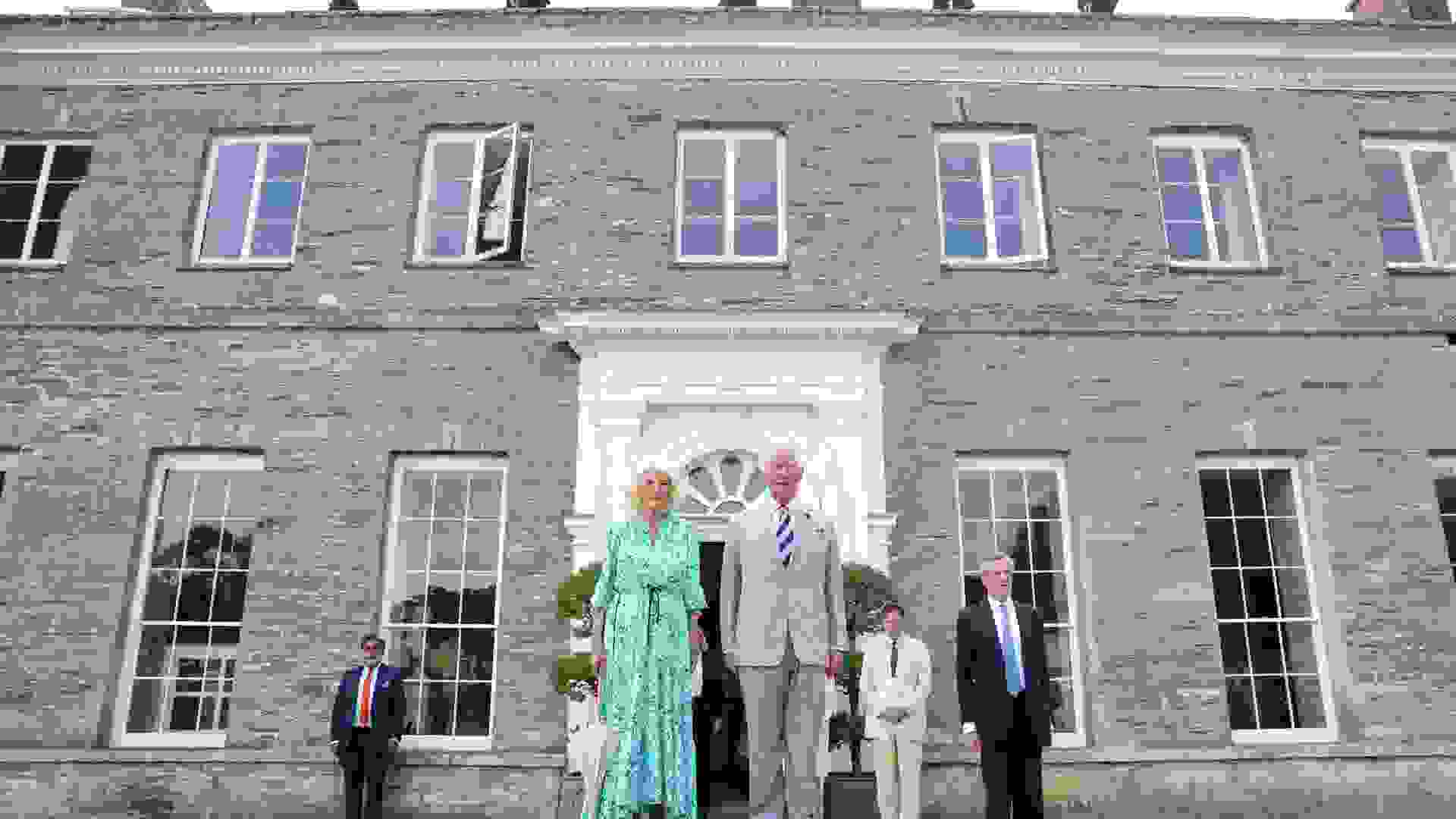 When Charles ascended to the throne as King, the Duchy, with its 52,449 hectares of land and £345 million ($390 million) worth of commercial property, now belongs to Prince William, per Cosmopolitan.

The private estate was established to provide privacy to Prince Edward by his father Edward III in 1337 and has grown in size and value ever since.

See: What Is the Net Worth of Camilla, Queen Consort? 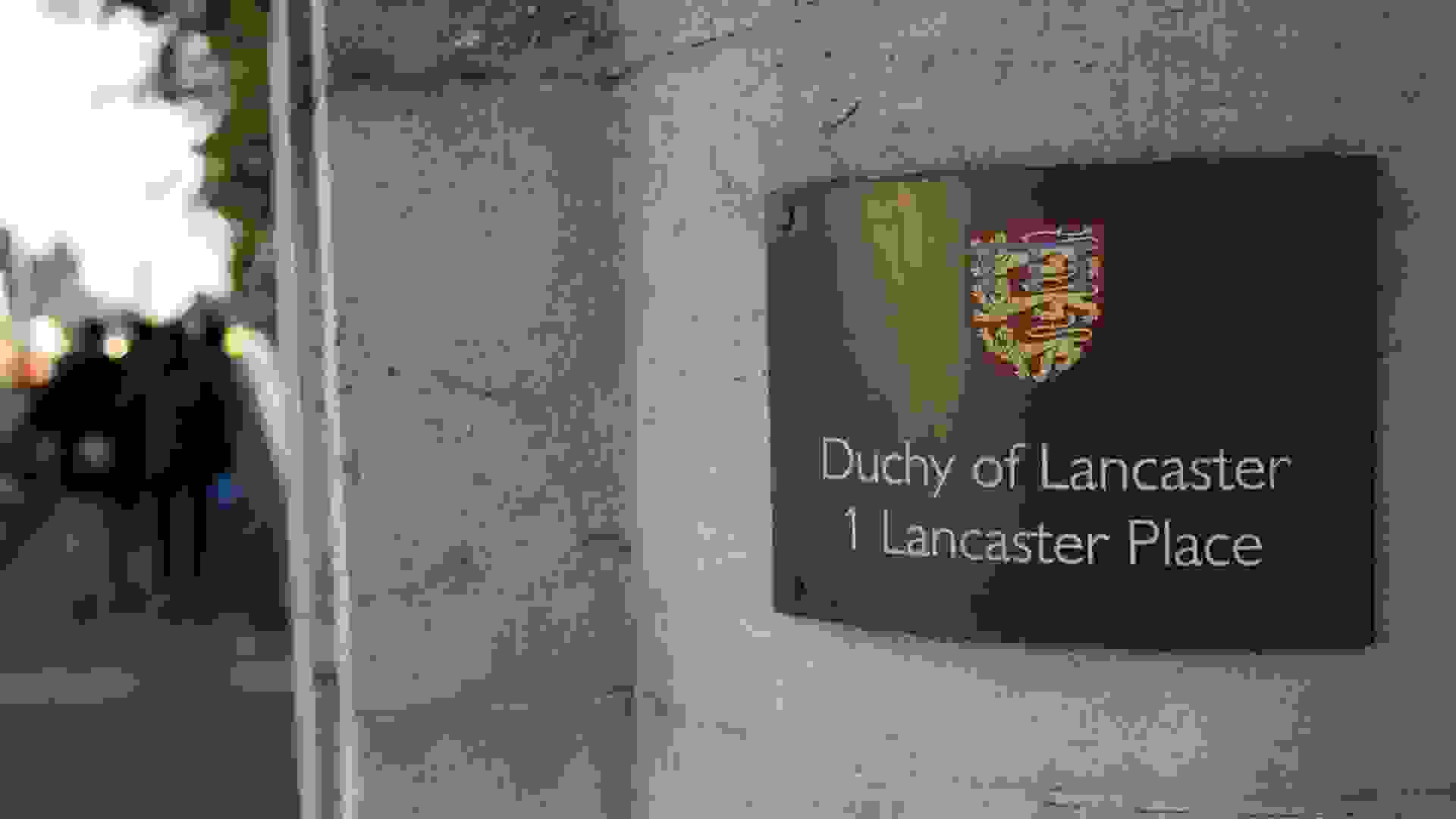 The Duchy of Lancaster – $748 Million

The Duchy of Lancaster is an inherited property portfolio owned by the queen but run as a private real estate trust. The duchy comprises land across five English counties and possesses 13 castles, according to The Richest.

The trust dates back to 1265, and, according to Forbes, paid Queen Elizabeth II $27 million in the fiscal year 2018 for personal expenses, just like the Duchy of Cornwall pays Prince William.

Learn: How Much is Prince William Worth? 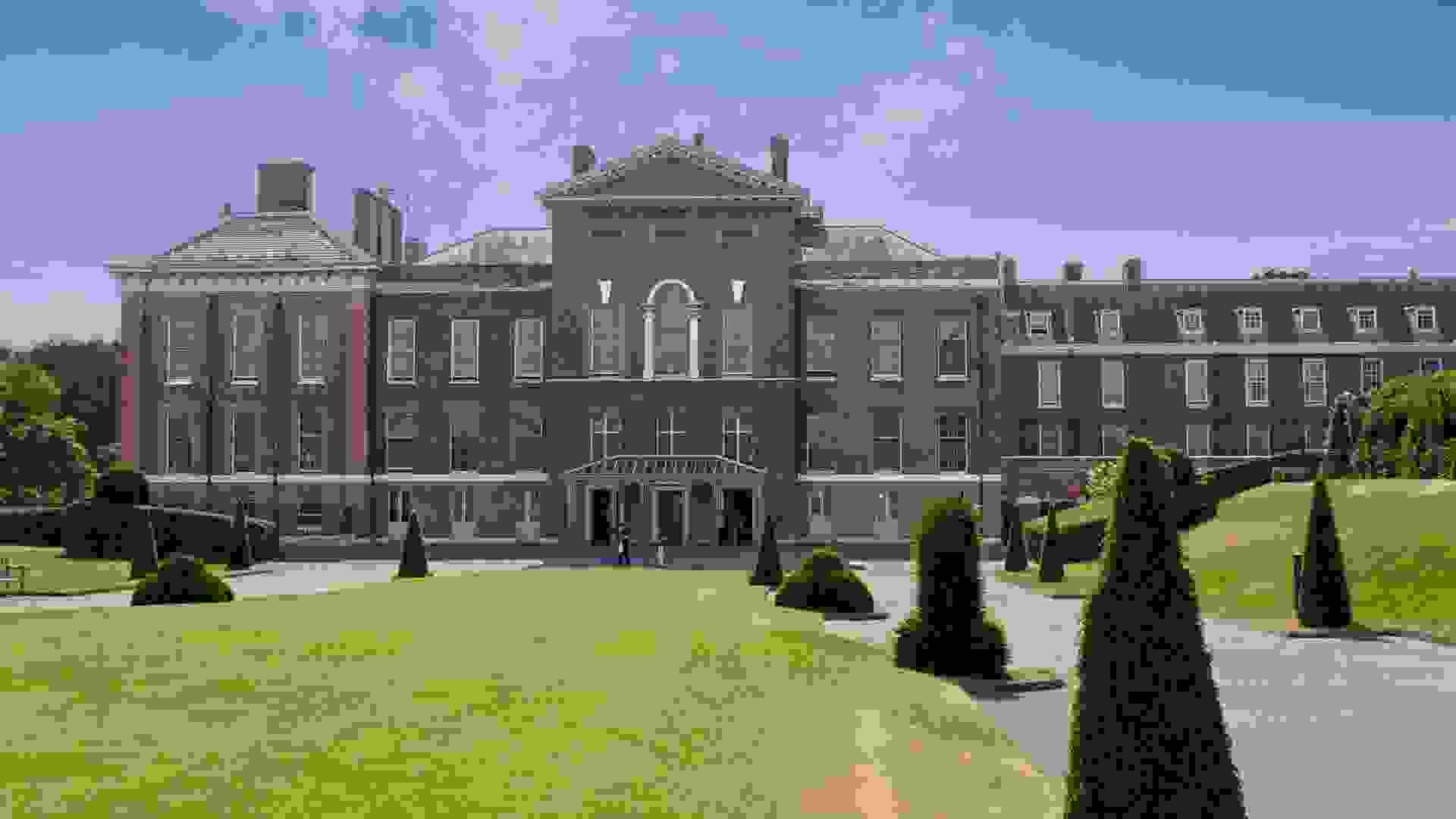 Per Forbes, Kensington Palace was appraised at $600 million by Lenka Duskova of the Czech real estate agency Luxent in 2019, but The Richest puts a $630 million estimate on the childhood home of Queen Victoria and the residence of countless royals since 1605.

The palace is the current home of Prince William and Kate Middleton, who live here with their three children in the 20-room Apartment 1A, per Honey.

Find Out: How Much is Kate Middleton Worth? 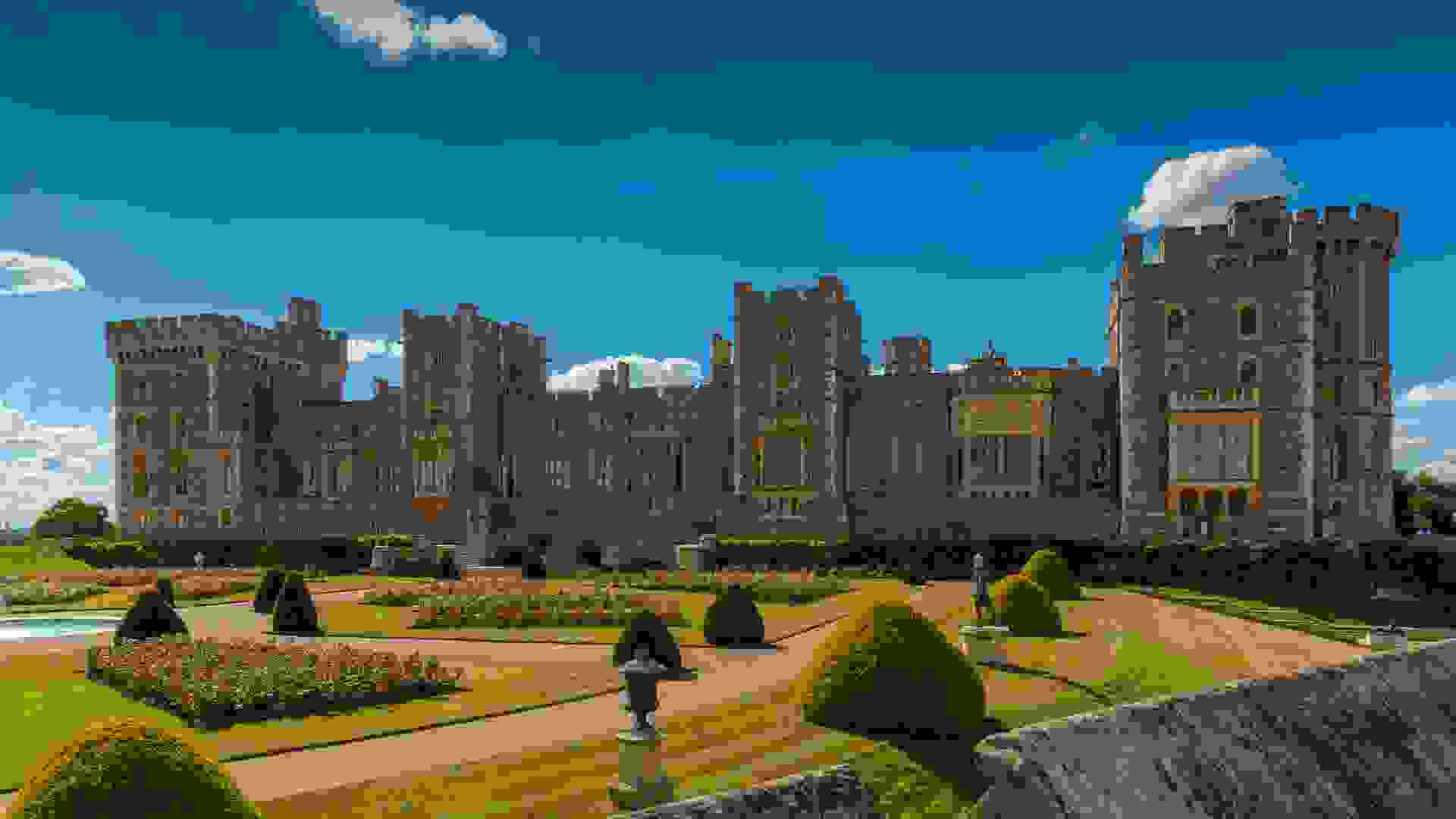 Over a thousand years old, Windsor Castle is the longest inhabited royal castle in the world and is said to have over a thousand rooms and worth $326 million. With its Crimson and Green Drawing Rooms and the Grand Reception Room, the castle and its style make it one of the brightest jewels in Britain’s royal heritage.

Queen Elizabeth II spent the pandemic at Windsor Castle, moving there in March 2020, according to Honey. The Duke of Edinburgh was buried on the castle’s grounds in April 2021.

Discover: How Much is Prince Harry Worth? 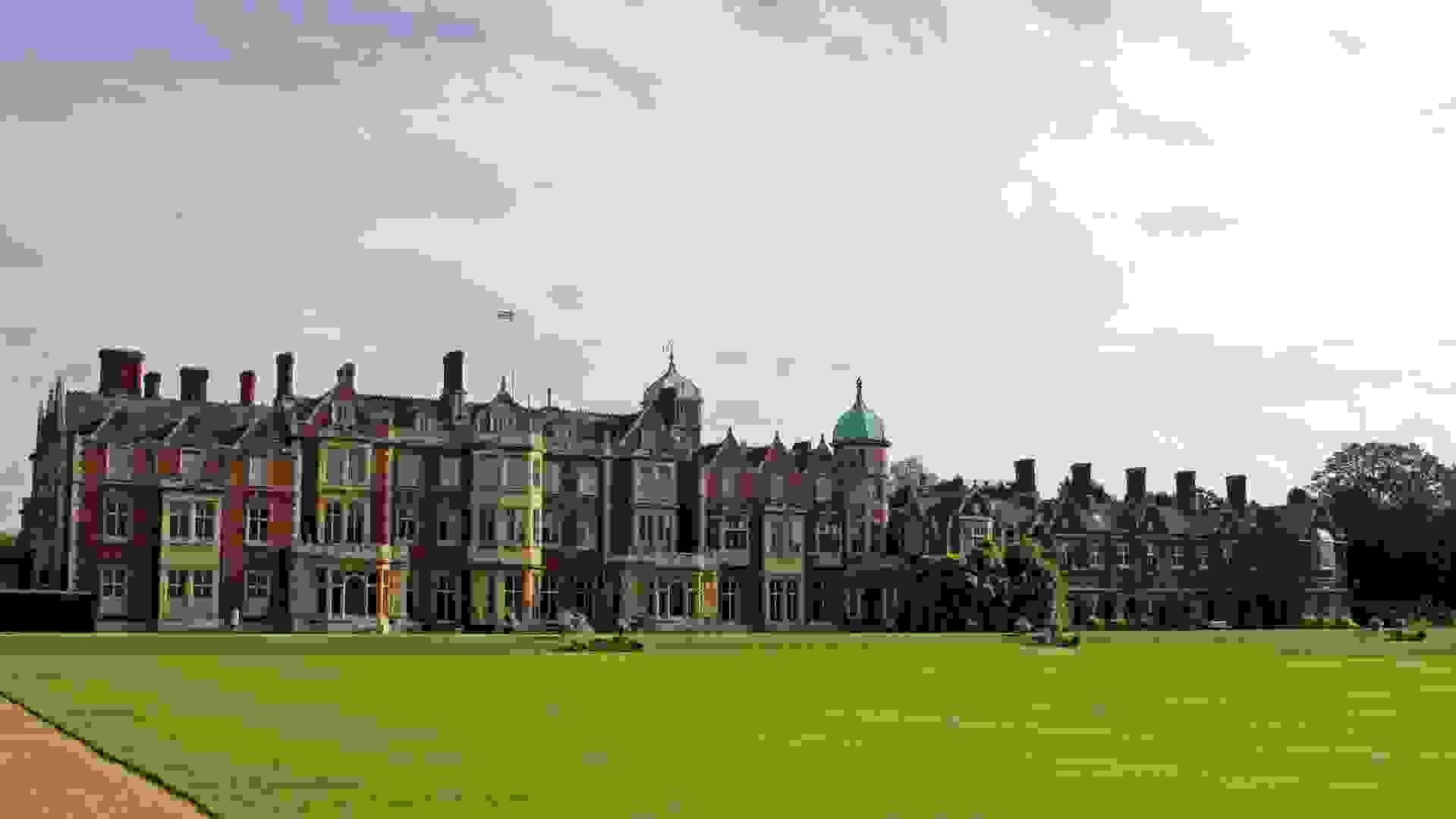 The grandest property in Norfolk is this private country estate owned by the queen and it is where the royal family gathers for Christmas. The “house” is in the heart of the 8,000-hectare Sandringham Estate, 60 acres of which make up the woodland and heath of the Country Park, which is open to the public free of charge every day of the year.

According to People, Anmer Hall, Prince William and Kate Middleton’s 10-bedroom country estate, and the Church of St. Mary Magdalene, where Princess Charlotte was christened and where the royal family attends Christmas Day holiday services, are both located on Sandringham Estate.

Royal Gardens: Which Estates Have The Most Expensive Grounds to Maintain? 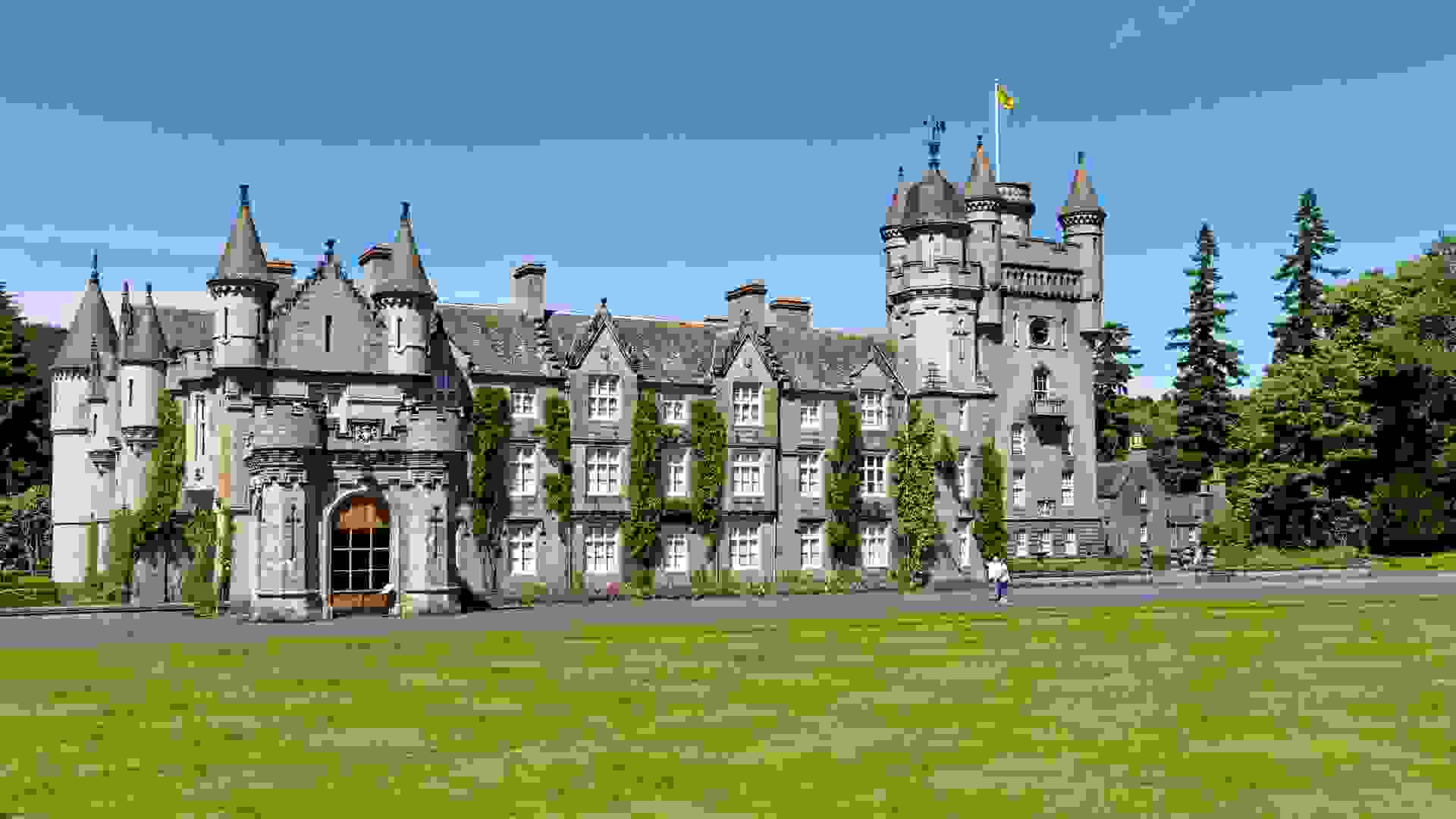 The castle and estate in Aberdeenshire were a favorite of the queen and a spot where she spent many summer vacations. Per The Richest, this home rests on 50,000 acres of land and the estate contains 150 buildings.

As British Castles notes, the castle was originally built as a hunting lodge by King Robert II of Scotland and is not part of the Crown Estate’s portfolio. It falls under the direct ownership of Queen Elizabeth II, and it will be inherited by whomever Elizabeth stated in her last will and testament.

See: What is Queen Elizabeth II’s Net Worth Upon Her Death At Age 96? 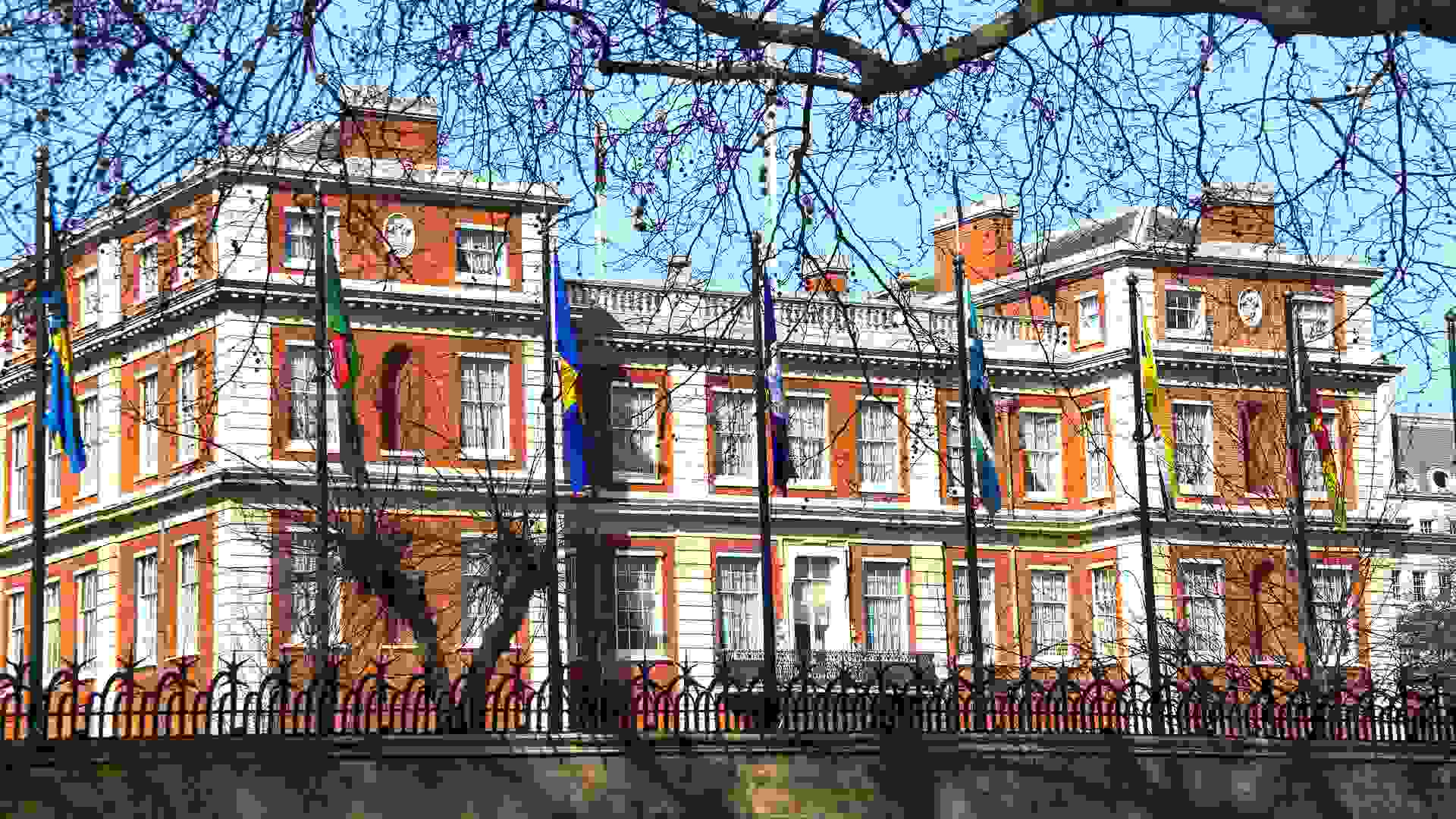 Originally earmarked for Harry and Meghan, Clarence House will now most likely be passed to Prince George, Princess Charlotte or Prince Louis, per the Daily Mail.

According to one of its sources, “No one is terribly fond of Clarence House because it’s still seen very much as the Queen Mother’s place.”

Regardless, the London residence was built in 1827. The queen lived there with her husband Philip, Duke of Edinburgh from their marriage in 1947 to her ascension in 1952.

Learn: The Richest Royals in the World

Currently, King Charles III, lives in the house with Camilla, Queen Consort, until they move to Buckingham Palace. They also use the home for the offices of the Royal Household, per Town & Country. 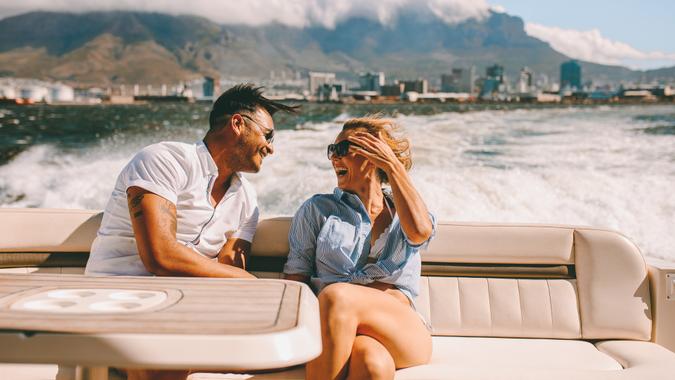 9 Dead Giveaways That Someone Is Secretly Rich

Look out for these subtle signs.

> Money > Wealth > Royal Family: Which Palaces, Castles & Estates Are the Most Expensive?