The secrets of the super wealthy are something many people want to know. In fact, if you search for titles related to wealth on Amazon.com, you get a staggering 43,050 results.

Unfortunately, there’s no silver bullet to becoming the next Warren Buffett, Mark Zuckerberg or Jeff Bezos. But there are some wealth-building secrets that millionaires and billionaires used to help them get where they are. Here are six secrets to keep in mind when building your wealth. 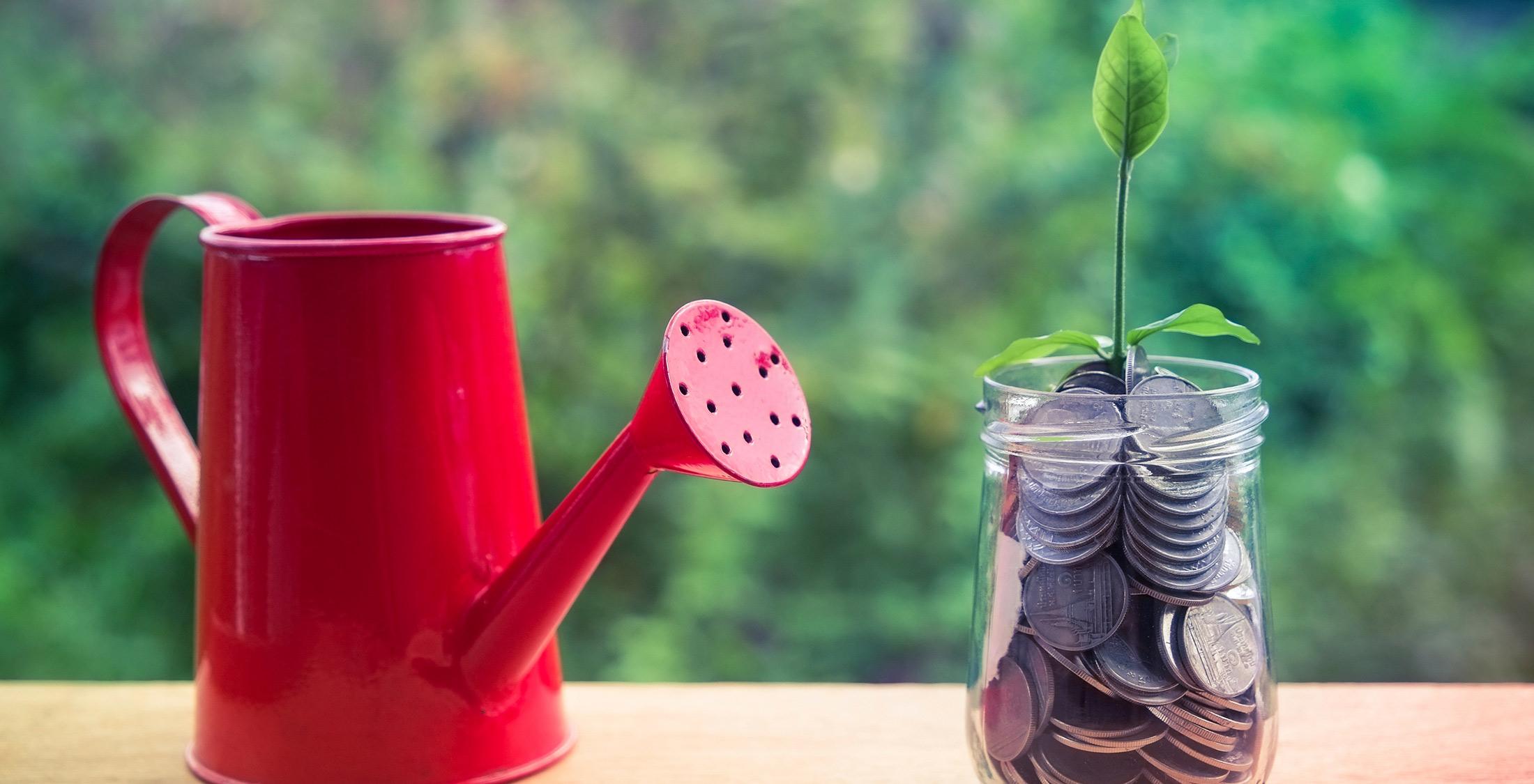 Warren Buffett, the 85-year-old CEO of Berkshire Hathaway also known as the Oracle of Omaha, has a net worth of $65 billion. He’s a self-made billionaire who is often called the world’s greatest investor. He’s also incredibly frugal.

Today, he lives in the same house that he bought in 1958 for $31,500. He is also known for enjoying the simple things in life, such as eating ice cream and drinking Coca-Cola, and has a dislike for owning multiple homes and cars.

“He traded in his 2006 Cadillac DTS for a new 2014 Cadillac XTS,” said Robert R. Johnson, president and CEO of The American College of Financial Services. “While for many Americans, a Cadillac represents a luxury car, the Omaha billionaire bought a car that, fully loaded, sells for less than $70K. And he traded in an 8-year-old 2006 Cadillac DTS to buy it. By the way, Buffett also owns a large stake in General Motors.”

By remaining frugal, Buffett is able to continuously save money for investing. To follow in Buffett’s footsteps, resist the urge to overspend, and instead indulge in smaller rewards to remain on track with your wealth-building goals. 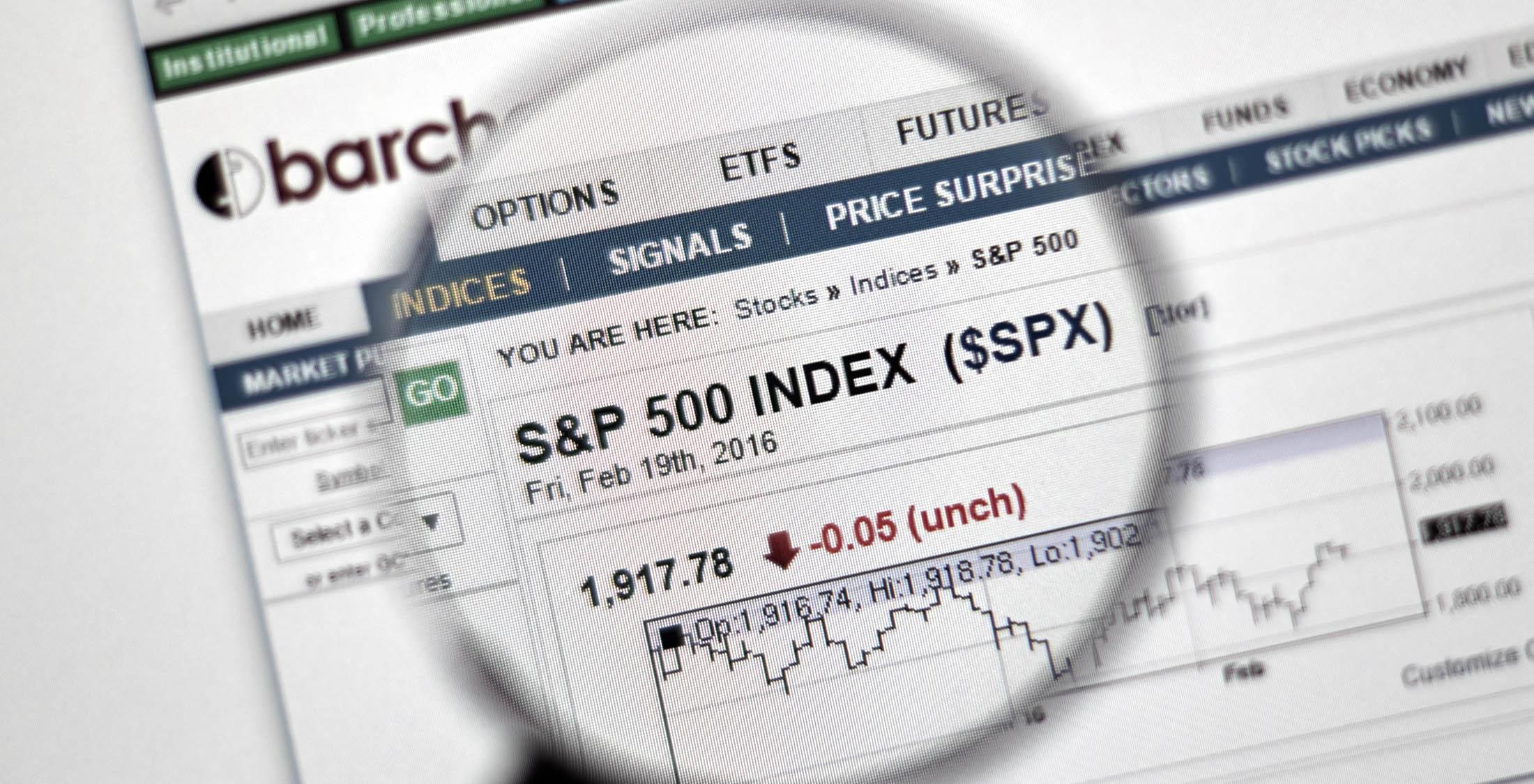 Many investors hire financial professionals to attempt to outperform the market. Yet, some of the most prominent and greatest investors of all time, such as Buffett, Vanguard founder John Bogle and current Federal Reserve Chairwoman Janet Yellen all believe in indexing — essentially being the market, said Ryan Brown, attorney and partner at CR Myers and Associates.

There are three ways to buy the index:

“In fact, in his 2013 letter to his Berkshire Hathaway shareholders, Mr. Buffett revealed his estate plan: ‘My advice to the trustee could not be more simple. Put 10 percent in short-term government bonds and 90 percent in a very low-cost S&P 500 index fund’,” said Brown.

Indexing can help build wealth, since options such as ETFs and index funds are cheap, allowing investors to save money on fees and allocate more money toward other investment goals. 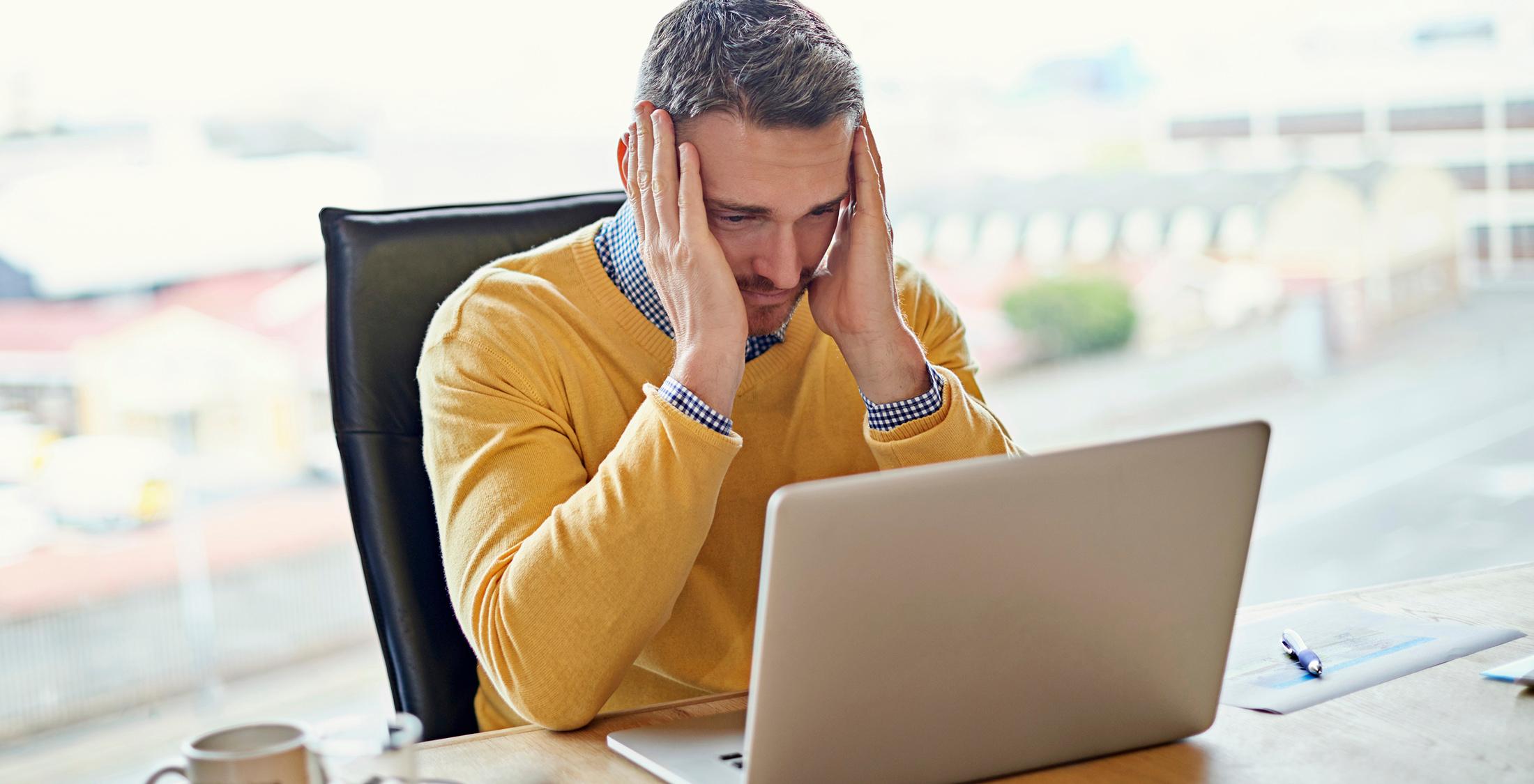 3. Learn From Your Mistakes

Mistakes. We all make them, including billionaires like Facebook CEO Mark Zuckerberg, who has a net worth of $54 billion. In an interview with Y Combinator, Zuckerberg said that he made many mistakes when starting up Facebook because he didn’t know anything about starting a company. He recalled one big mistake in which he divided up the equity among the founders without establishing a vesting schedule — because he hadn’t known to do that.

“That mistake probably cost me billions of dollars, but it’s fine,” he said, laughing. Rather than dwell on errors, Zuckerberg said, “The important thing is learning quickly from mistakes that you make and not give up.”

When building wealth, you’re going to make errors — whether it’s overpaying in fees or misallocating some funds. Don’t beat yourself up; just make note of the mistake, and try not to make it again. 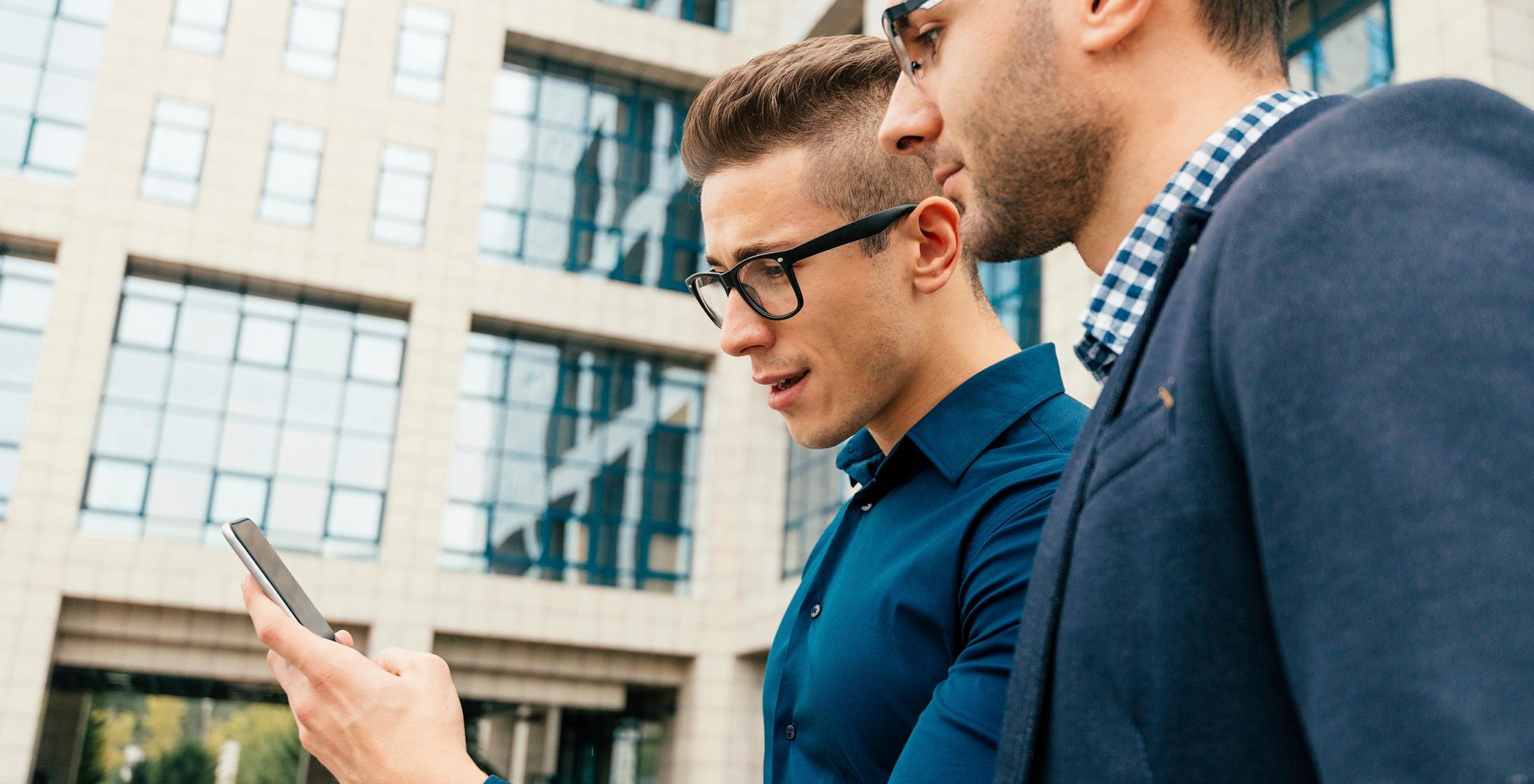 4. Invest in What You Believe In

Jeff Bezos, Amazon.com CEO, has a net worth of approximately $66 billion. In 2013, he bought The Washington Post for $250 million. At the time, people were skeptical of the purchase because Bezos had no publishing background.

However, Bezos told Walt Mossberg at the Code Conference in 2016 that he bought it because he thinks it’s “an important institution,” and he was confident that he could grow the paper and make it more influential. Today, the newspaper is growing. Digital subscriptions have increased 145 percent, and digital revenue is thought to be around $60 million, according to New York Magazine.

What this means for individuals trying to build or maintain their wealth: Invest in what you believe in. For example, find a company that has similar values to yours, whether it’s having a strict environmental policy or only selling fair trade items. Not only will you be rewarded financially, but you’ll be rewarded personally knowing that your money is going toward something you want to support. 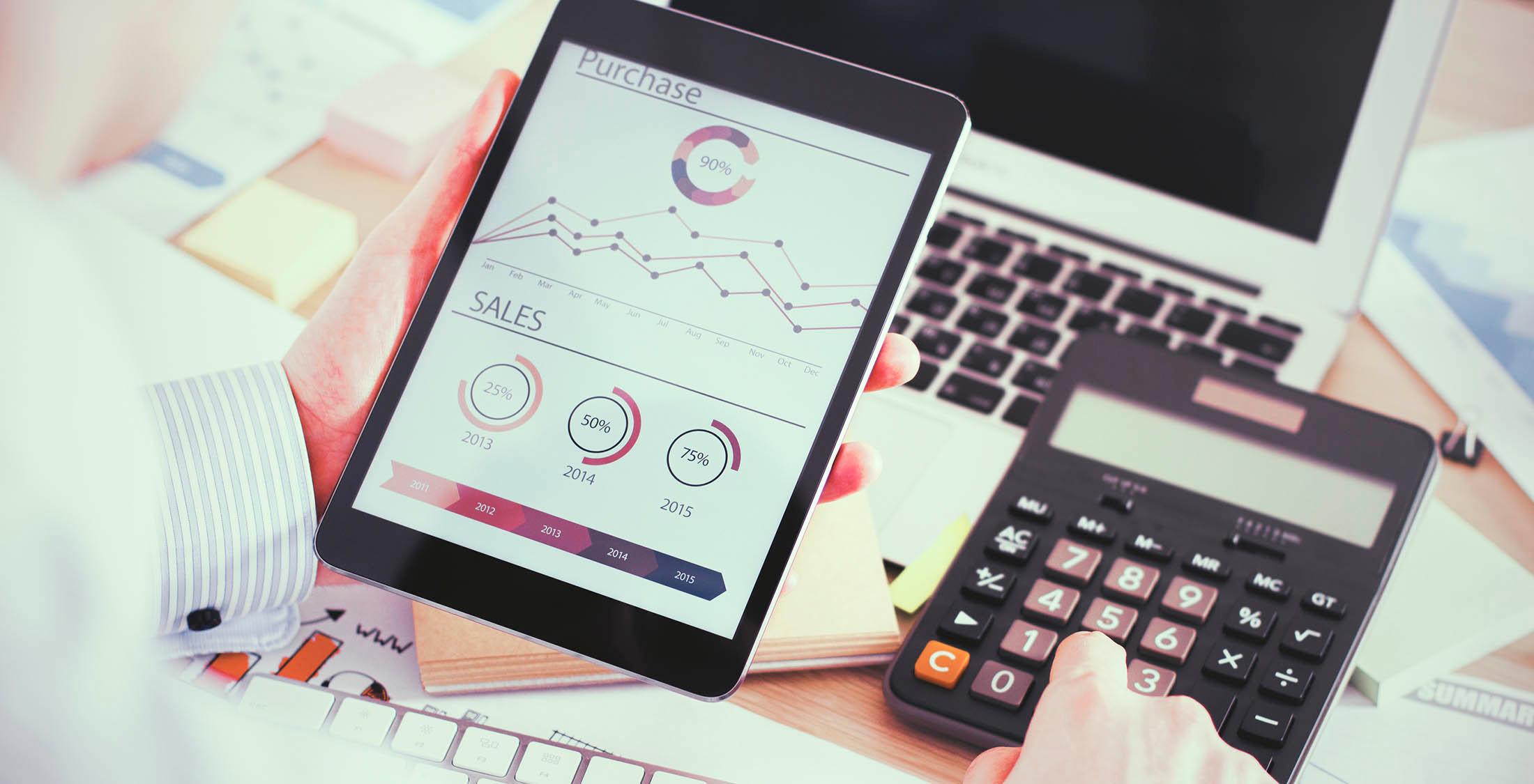 Billionaire Li Ka-shing, chairman of CK Hutchison Holdings, is one of Hong Kong’s richest men, with a net worth of $31 billion. Ka-shing dropped out of school early in life to support his family and subsequently opened up his first factory at 22 years old. He is known in America for being an early Facebook investor.

The most important thing is cash flow, he said in an interview with Bloomberg earlier this year. He started as a plastics manufacturer in the 1950s, and if he hadn’t watched his cash flow, he wouldn’t have been able to expand into other sectors, such as telecommunications and property development.

For individuals trying to build wealth, it’s important to keep cash flow available for other investment opportunities or even emergency situations where you don’t want to tap into your portfolio. 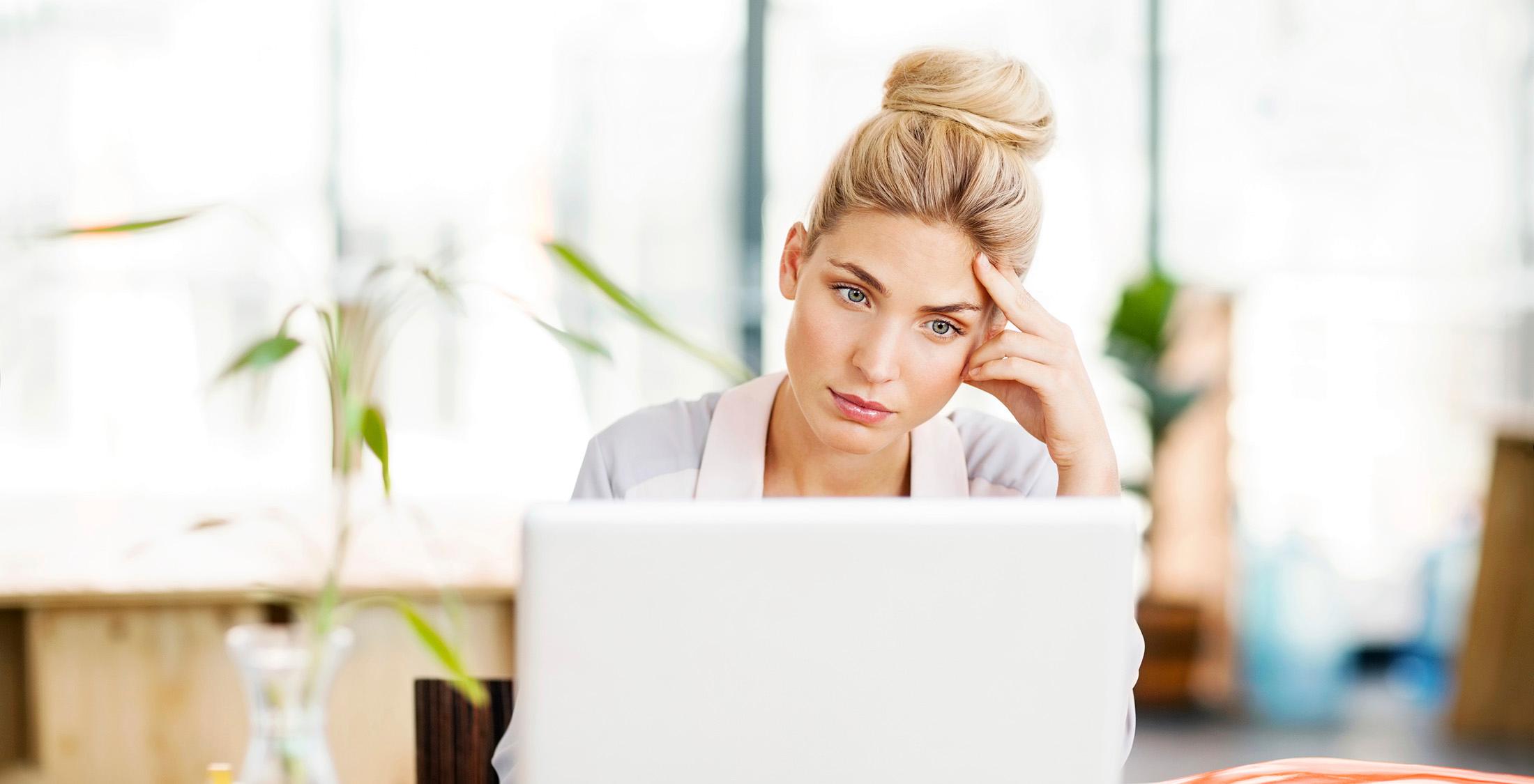 For most investments, you have to pay tax. For example, with a dividend-paying stock, an investor must pay tax on the dividend they receive. So, wealthy people understand that any investment is only as good as how much they’ll be taxed.

Buffett wrote in The New York Times that if an investor presented him with an excellent investment idea, whether he invested depended on the tax rate on the gain. If the taxes are too high, Buffett wrote that he’d rather keep his money in a savings account, “earning a quarter of 1 percent.” So that goes for anyone: Before you decide whether to invest, be sure you know the tax implications.

Since there is no one secret that can make you instantly rich — be patient. Whichever secret you implement into your own wealth-building strategy, just remember that it takes time to accumulate wealth over the long term. And of course, like Zuckerberg, don’t be afraid to make mistakes. Simply learn from them. 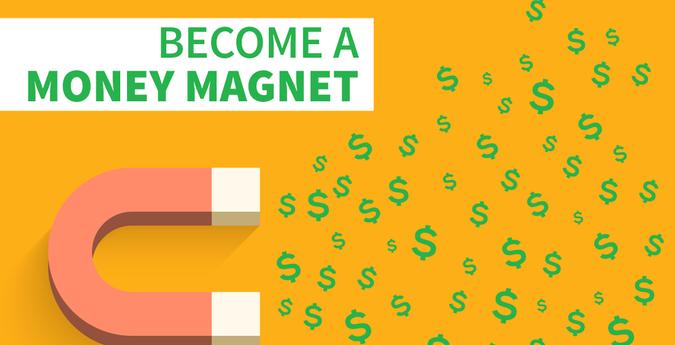 The Secret to Becoming a Money Magnet