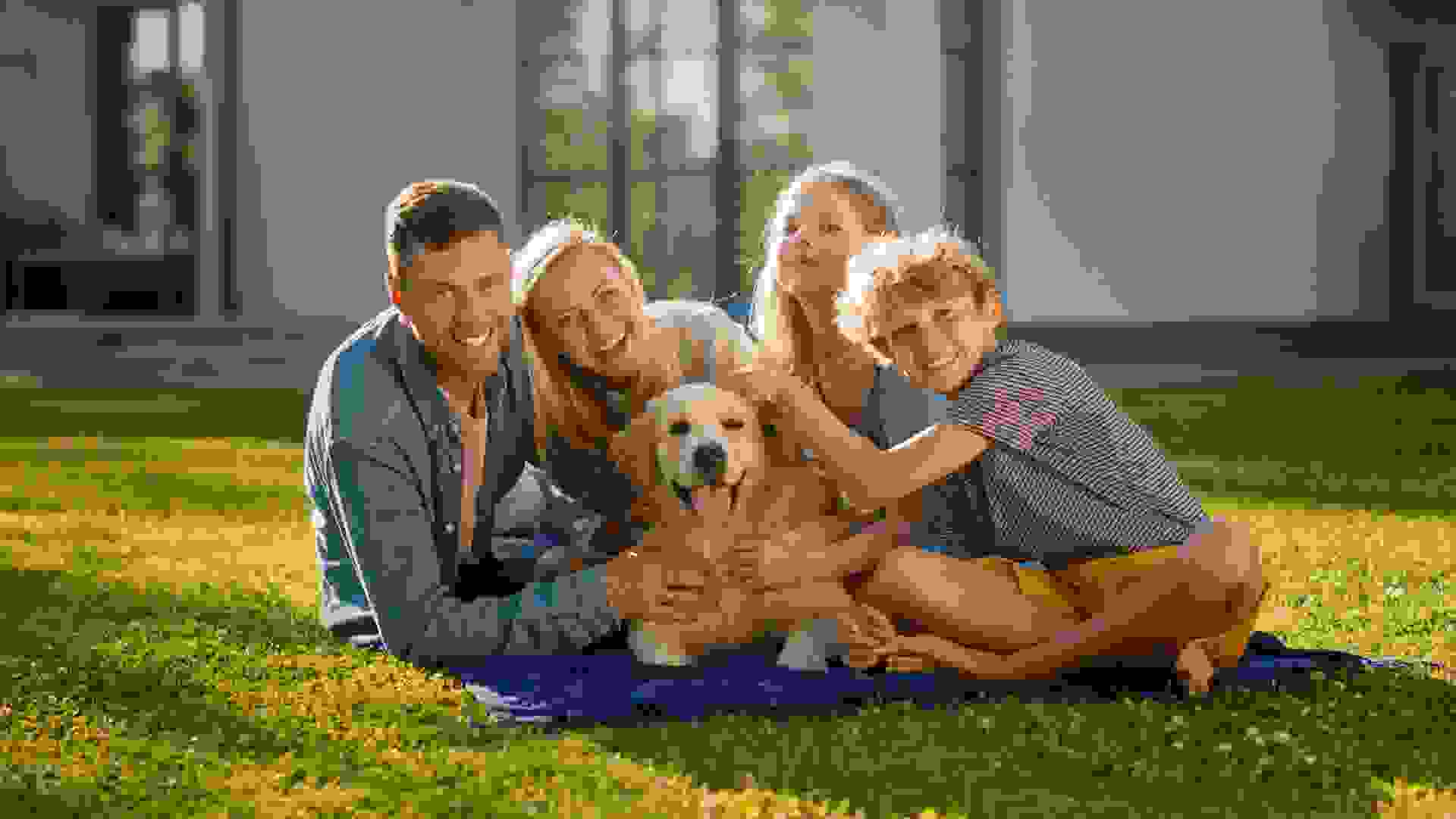 “When most think of wealth, they think about money,” said Tom Corley, author of “Rich Habits” and “Change Your Habits, Change Your Life.” “The thinking goes, the more money you have, the wealthier you are. But wealth is about much more than money.”

Spending: 35 Useless Expenses You Need To Slash From Your Budget Now
See: 30 Things You Should Never Buy Without a Coupon

You might want to become the next Warren Buffett, but there’s a good chance you already have more wealth than you realize.

See how and some of the steps you can take to start building more wealth today. 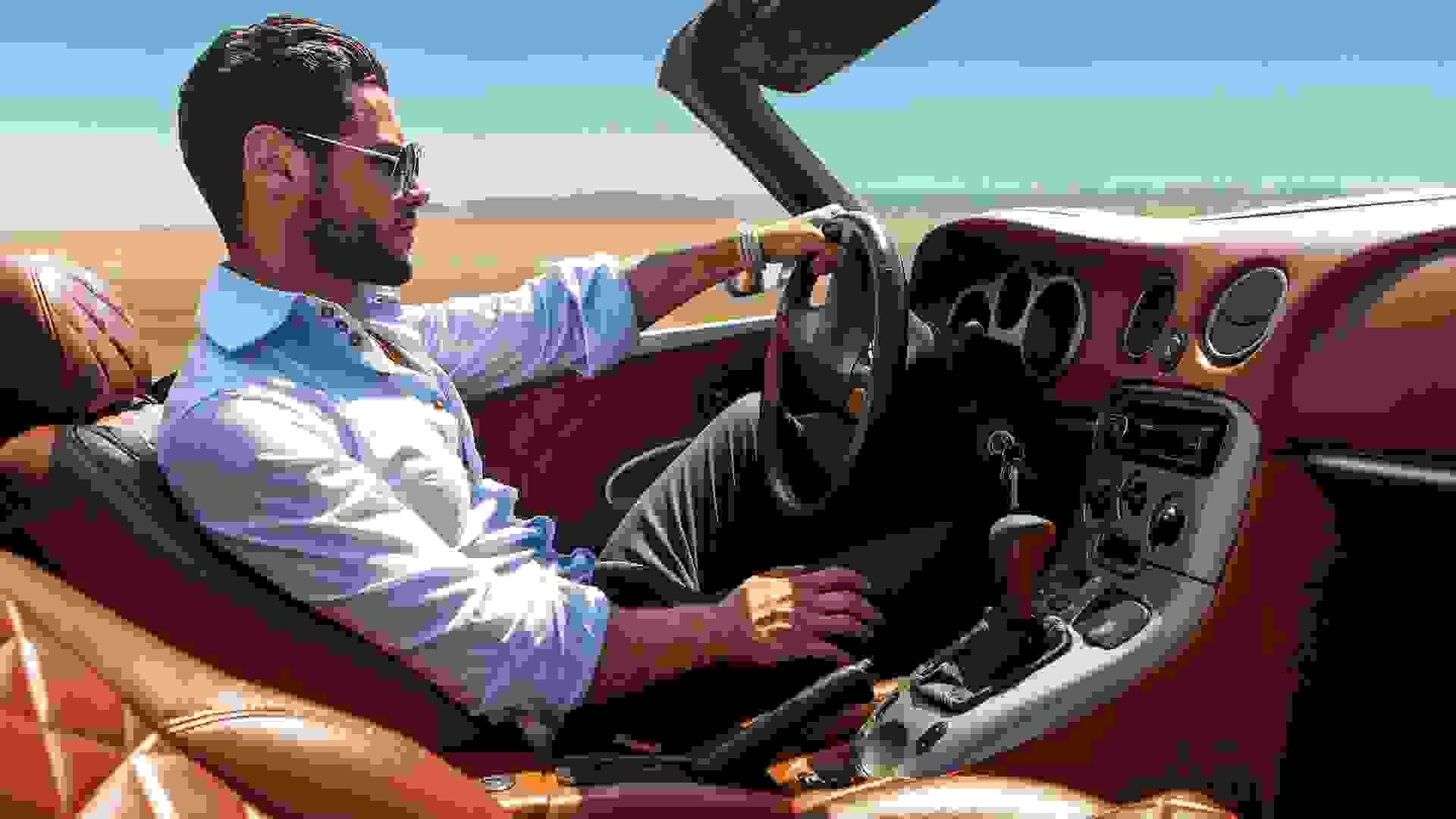 Sign 1: Your Wealth Isn’t Defined by an Arbitrary Number

One of the main reasons many people don’t realize how wealthy they are is because they compare themselves to others, said Michael Kay, author of “The Feel Rich Project” and president of Financial Life Focus. It’s easy to assume someone is rich if you see him living in a big house, driving a nice car or belonging to a country club. But looks can be deceiving.

“You can’t know what someone’s true wealth is unless you’re looking at their net worth statement,” he said. For example, you might assume that, compared with an attorney and doctor, a mechanic isn’t as well off, Kay said. But the mechanic might be the wealthiest because he’s careful with his money and isn’t trying to impress anyone with status symbols.

“At the end of the day, wealth is self-defined,” he said. For example, if you say to yourself that you won’t consider yourself wealthy until you have $5 million, ask why you’ve chosen that number.

Learn: Just How Rich Are Oprah, Bill Gates and Other Big Names? 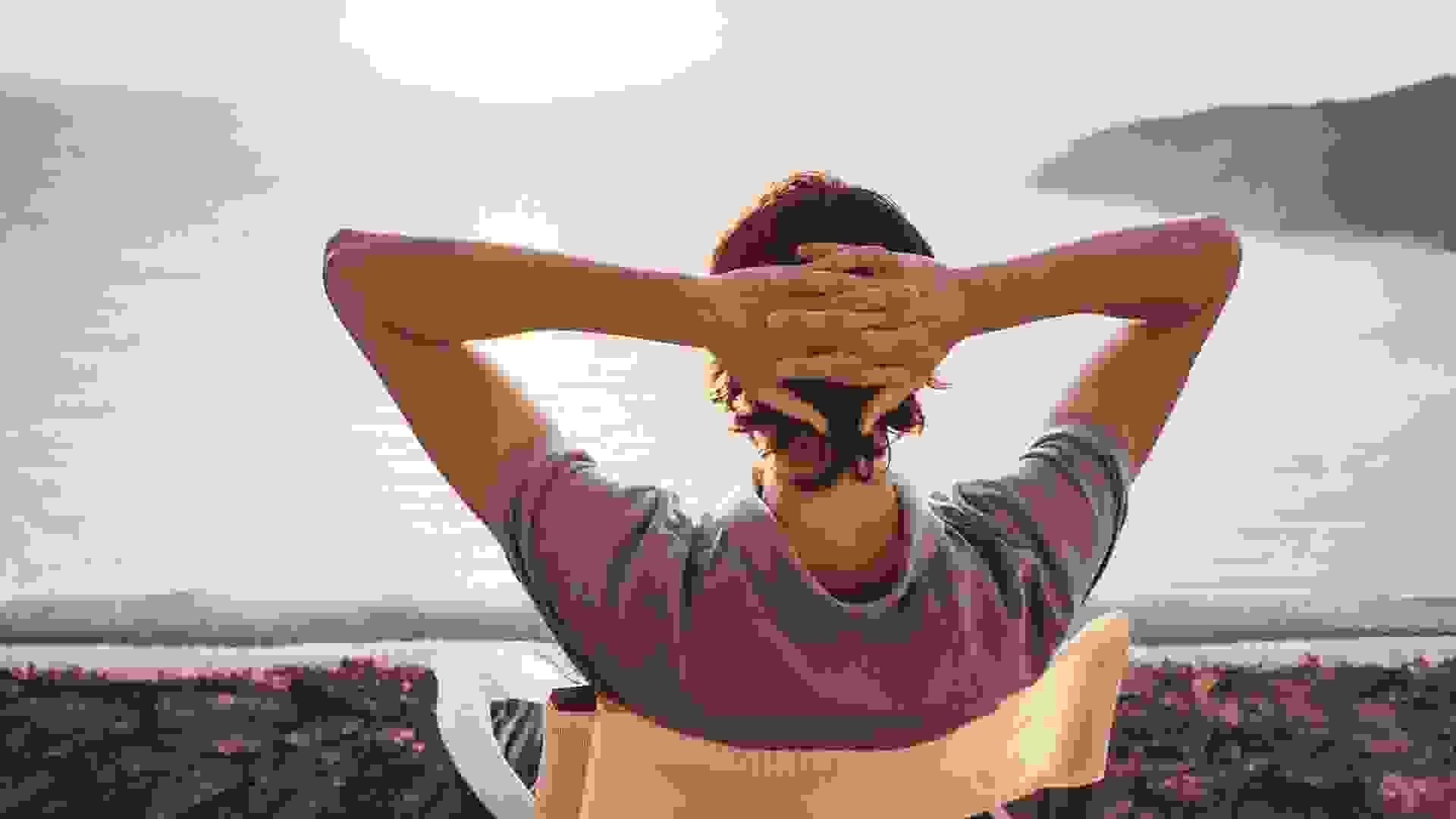 Instead of selecting an arbitrary measure of wealth, define what is important to you. Then, you can determine how much income and savings you need to have what you value. You might find that you’re already on track to achieving what’s important — whether it’s being able to retire at a certain age, work fewer hours, change jobs or take annual vacations.

“Wealth is all about finding what it truly is for you,” Kay said. “Most people figure out it isn’t about things.”

See Who Made the List: The Richest Celebrity From Every State 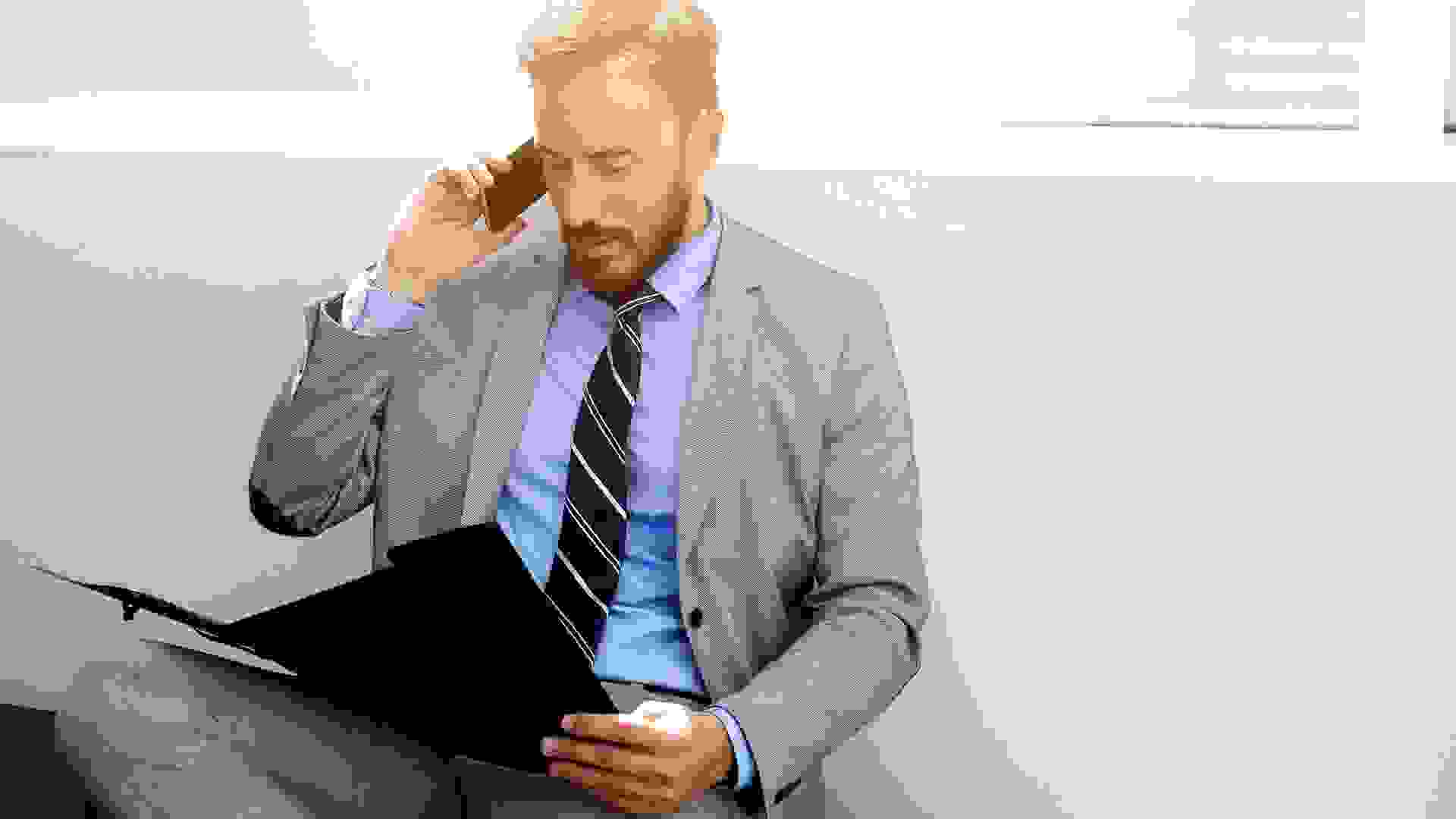 Debt is the biggest source of financial stress in the U.S., and a 2017 GOBankingRates survey found that Americans have a lot of debt.

“If you’re sitting there in a pile of debt, you know you’re not wealthy,” Kay said. “I don’t care if you have a Rolls-Royce parked outside your house.”

On the flip side, you’re wealthier than you think if you’re not burdened by debt, he said. That’s because you’re not throwing away money on interest, which could be used to grow your wealth if you invest it. 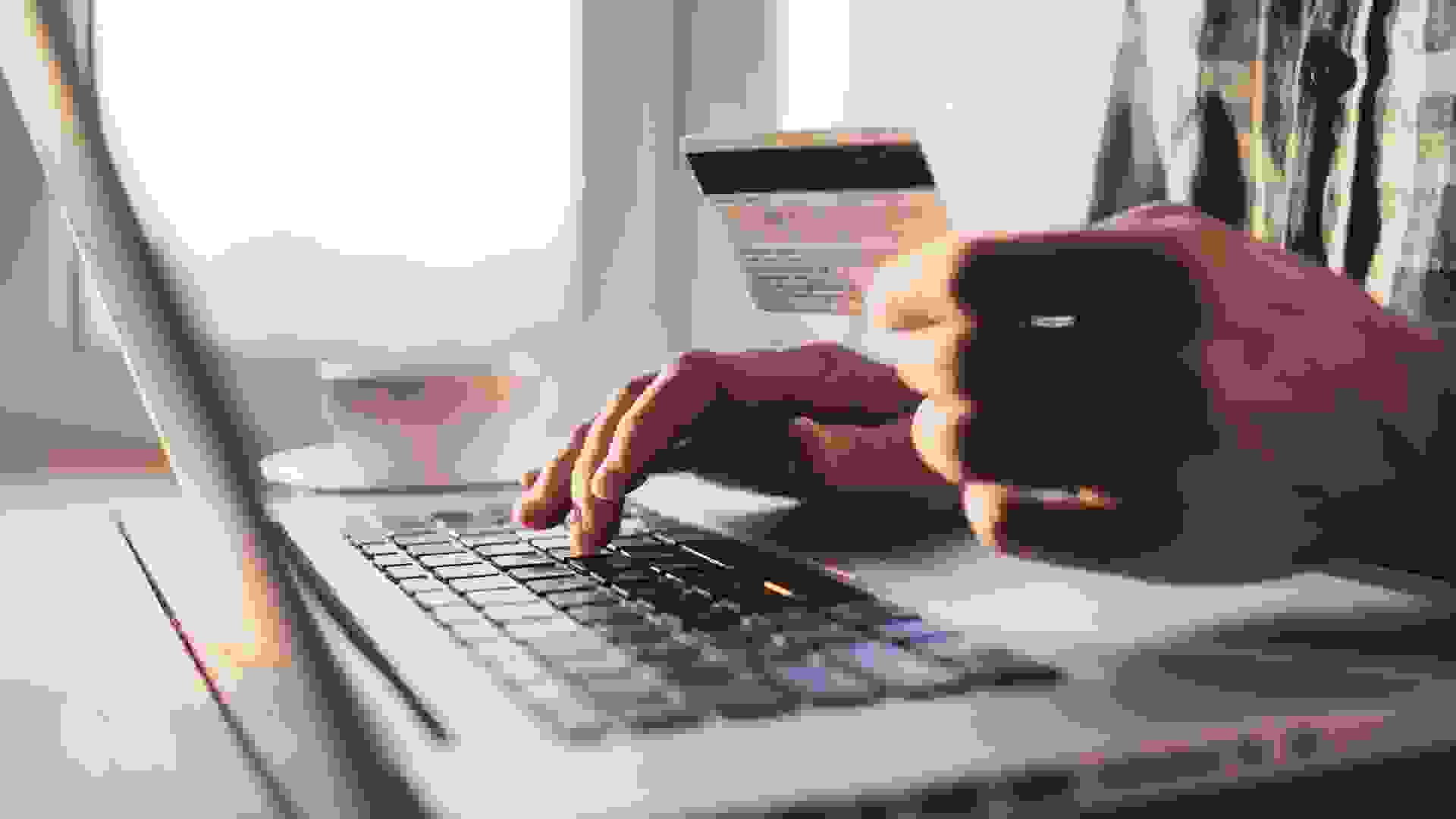 Cash Flow: Tips To Keep Your Finances in Order Without Sacrificing What You Want 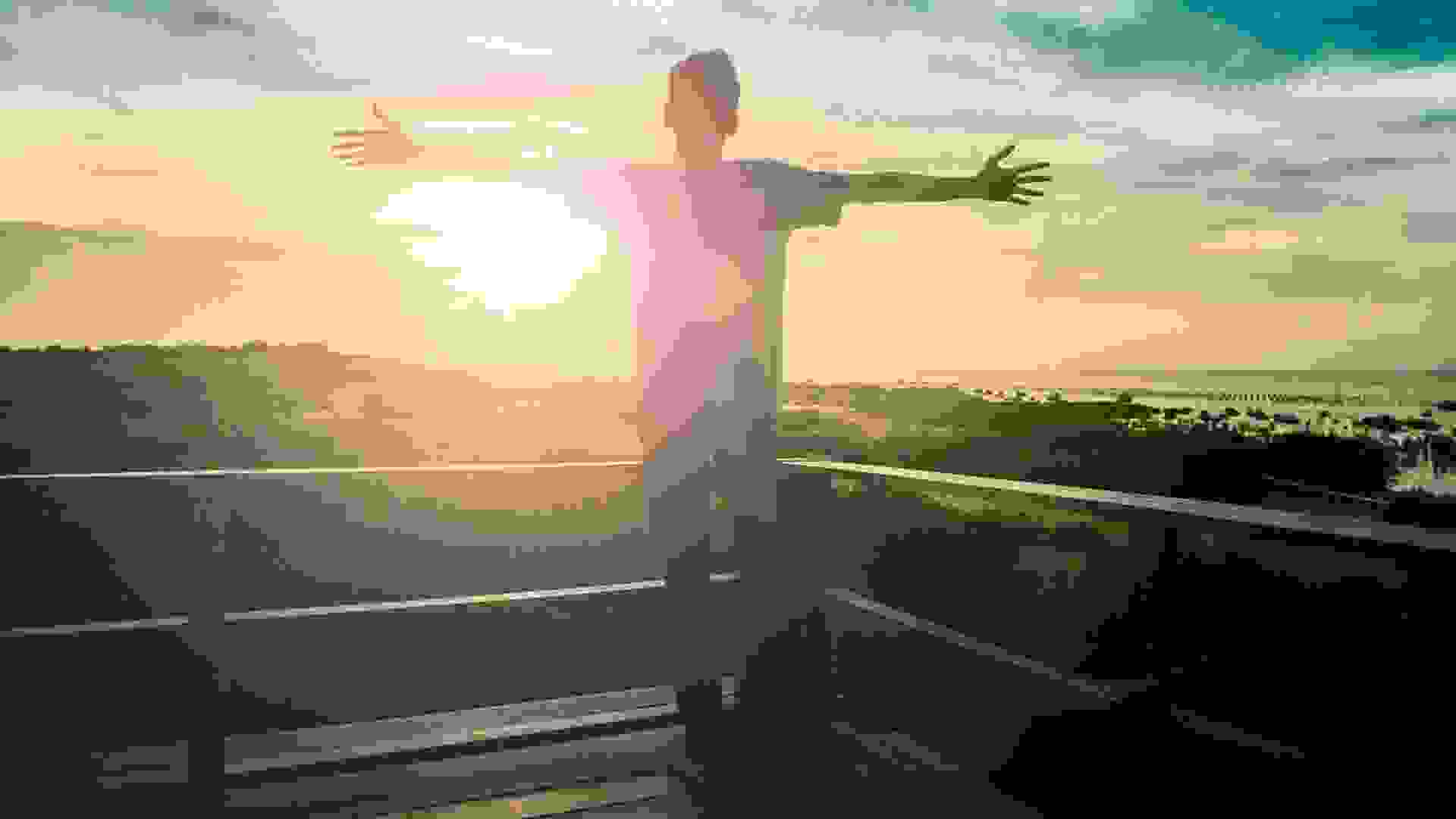 Maybe you’re not rich yet. But, if you find your net worth is increasing, it’s a sign that you’re headed in the right direction.

“If you’re putting away more each year, it’s an indication of becoming wealthier,” Kay said. On the other hand, if you earned, say, a 5% raise at work but your lifestyle expanded by 7% you’re moving backward, he said. The key is to increase the amount you save as your income increases.

Unfortunately, 57% of Americans have less than $1,000 in savings, according to a GOBankingRates survey on savings. 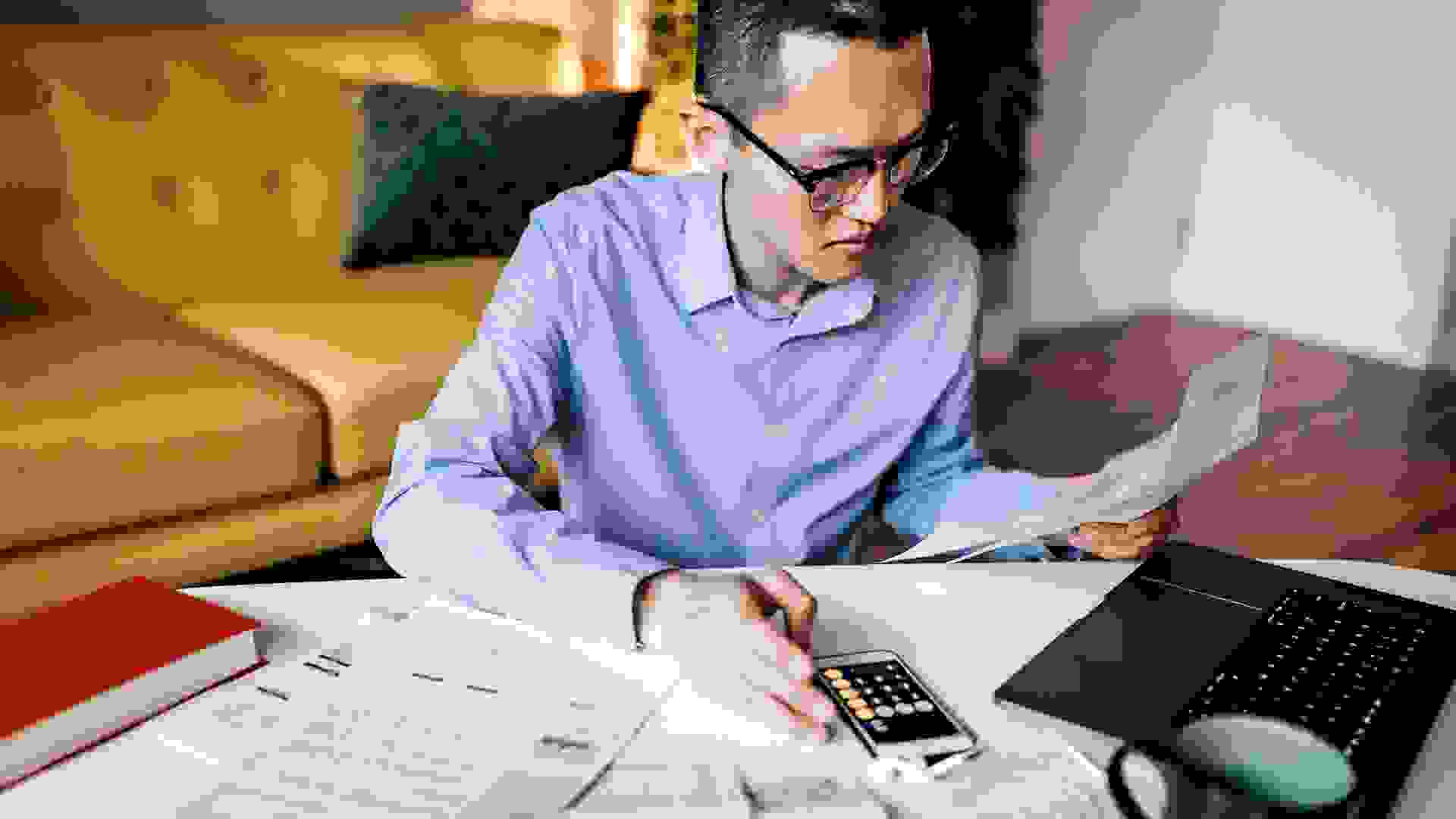 Kay recommends comparing where you were financially a year ago with where you are today. Has your net worth grown? Have you increased the amount you’re contributing each month to your retirement account? Are you setting a greater percentage of income aside in savings for a rainy day? If so, Kay says you’re “marching in the right direction.”

If not, focus on paying yourself first by automating contributions to savings. If you already have contributions to a 401k automatically deducted from your paycheck, increase the amount you’re contributing each year. And set up automatic transfers from your checking account to a savings account to build an emergency fund. When money comes out automatically, you don’t miss it as much as if you had to make a conscious decision to move it into savings.

There are a bunch of free, easy-to-use budgeting apps that can help you save as well. 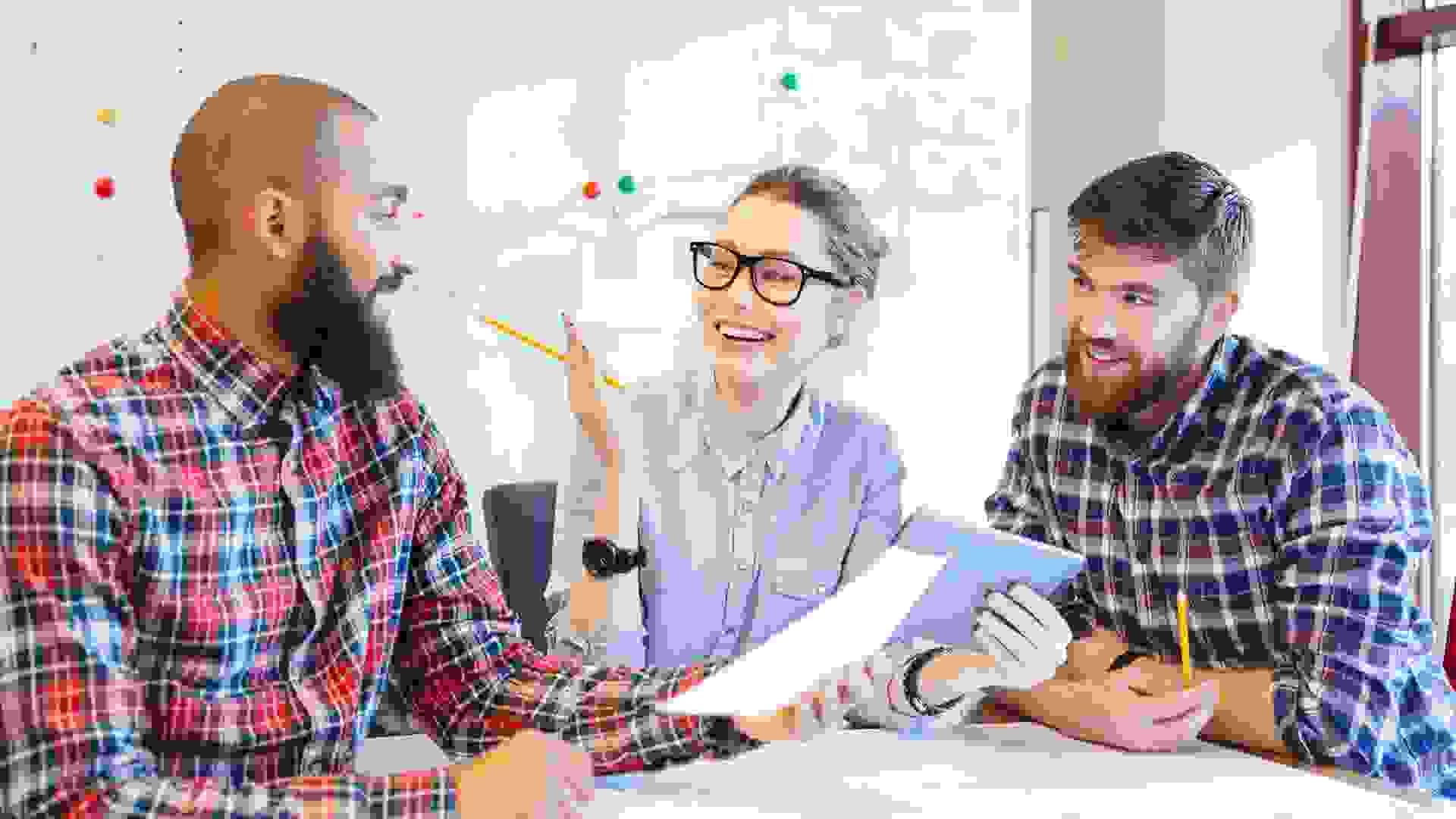 Don’t overlook the value of your workplace benefits. Health insurance coverage, matching contributions to a retirement account and paid leave all contribute to your wealth.

On average, benefits account for more than 31.7 percent of the total compensation employees receive, according to the Bureau of Labor Statistics. Without these perks, you’d be paying more out of pocket for insurance premiums and retirement account fees and losing wages for days off.

Discover: 45 Jobs That Can Make You a Millionaire Before Retirement 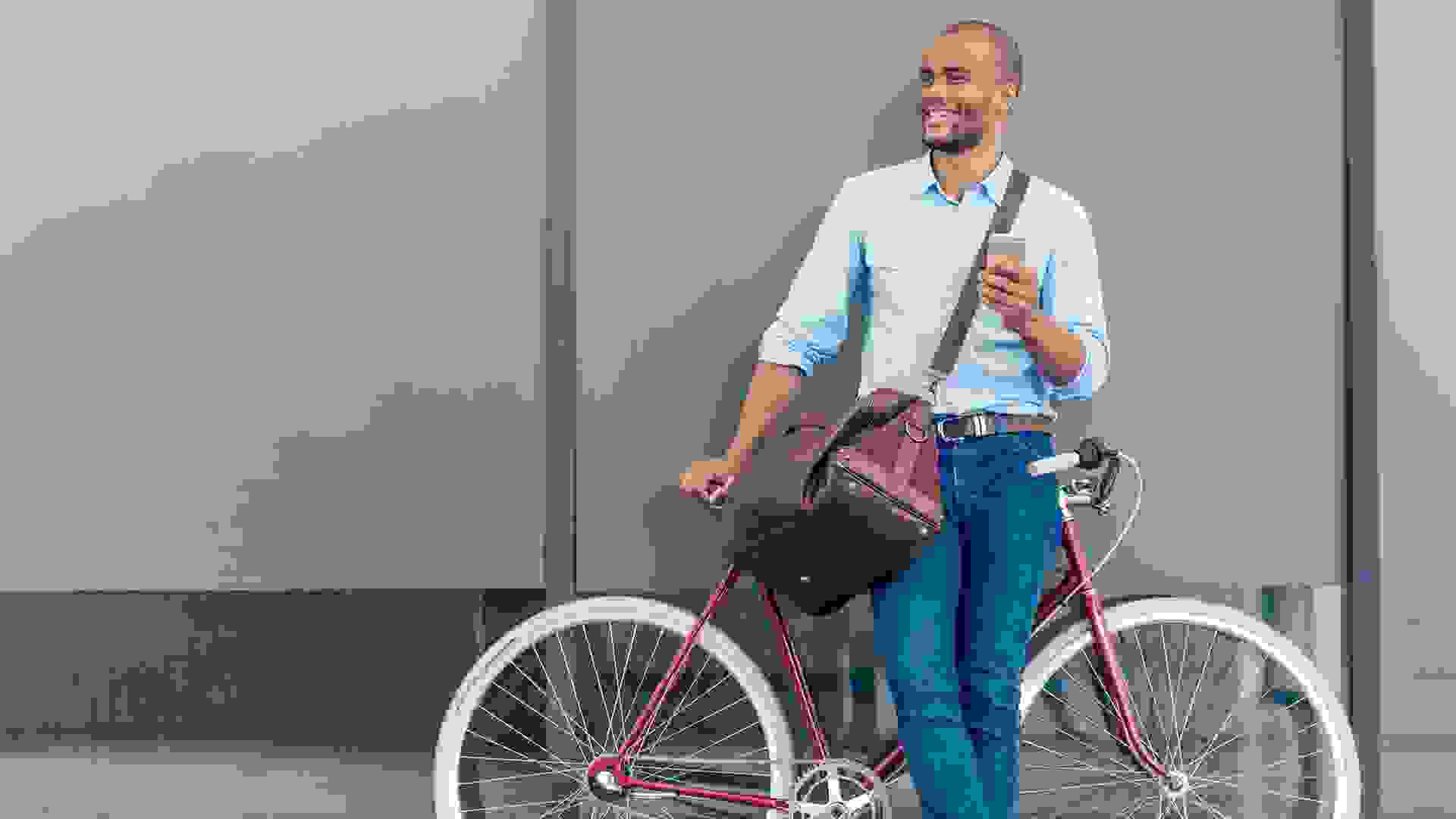 Based on those averages, employees with benefits save $5,486 on annual health insurance premiums for single coverage or $12,947 on family coverage as a result of employer subsidies. You’re that much richer thanks to your workplace health benefits.

Many companies are willing to offer significant employee benefits to secure the best workers. If your current benefits package is lackluster, see if you can renegotiate it with your employer. Otherwise, you might want to start looking for a better-paying job. 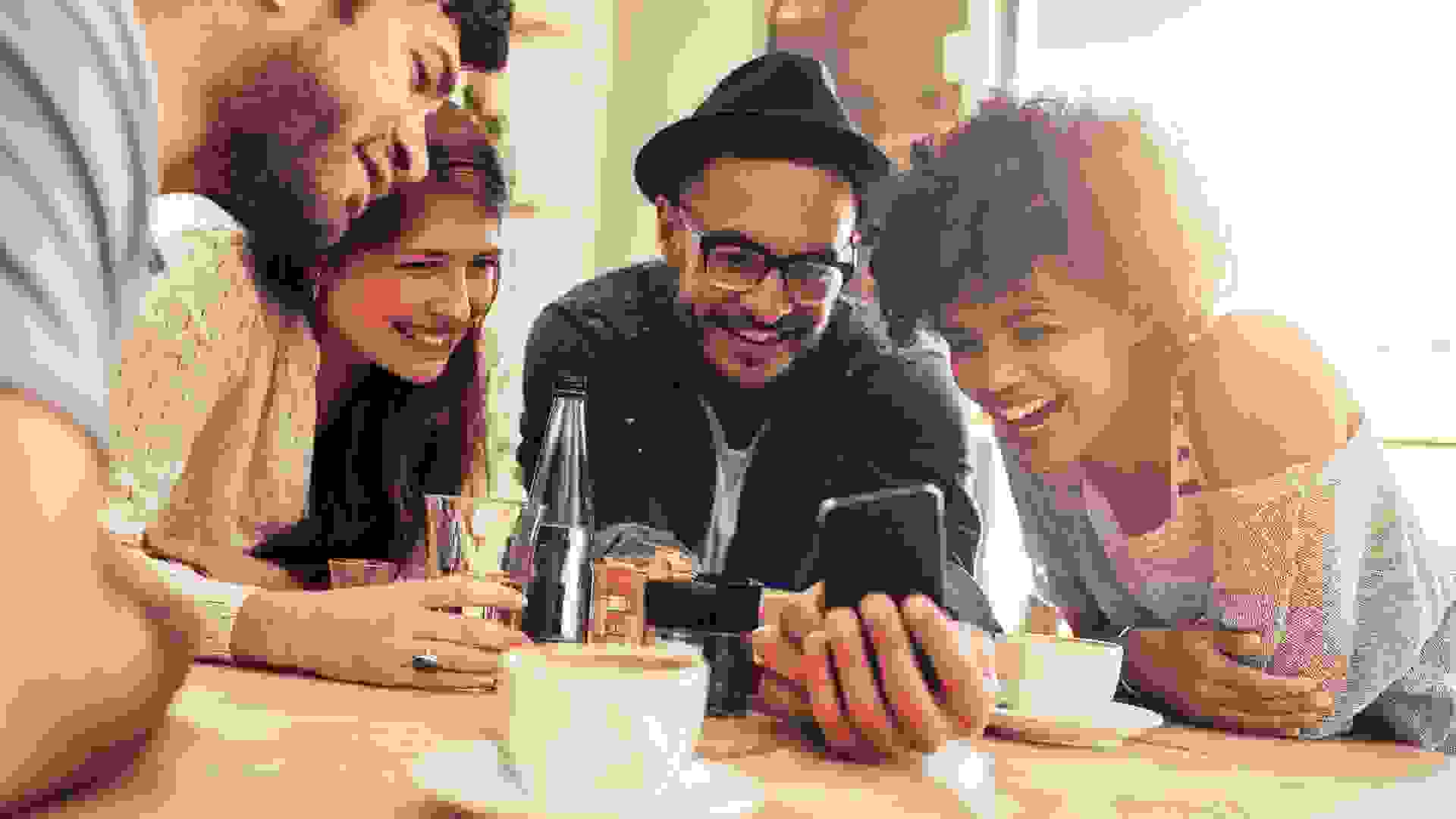 If the classic Christmas film “It’s a Wonderful Life” taught us anything, it’s that being rich is about having great friends. While your bank account might not be bursting, if you have a wealth of social ties, you’re likely richer than you think.

“You interact with your inner circle on a daily basis, enriching each others’ lives,” said Corley. “Your relationships act like a force field, protecting you against anything life throws at you. And they act as a buffer, protecting you from individuals who do not have your best interest at heart.”

Plus, you might actually increase your financial wealth if you surround yourself with the right people. In his book, Corley writes that one of the habits of self-made millionaires is building relationships with success-minded people. These associations can lead to lucrative opportunities down the line. 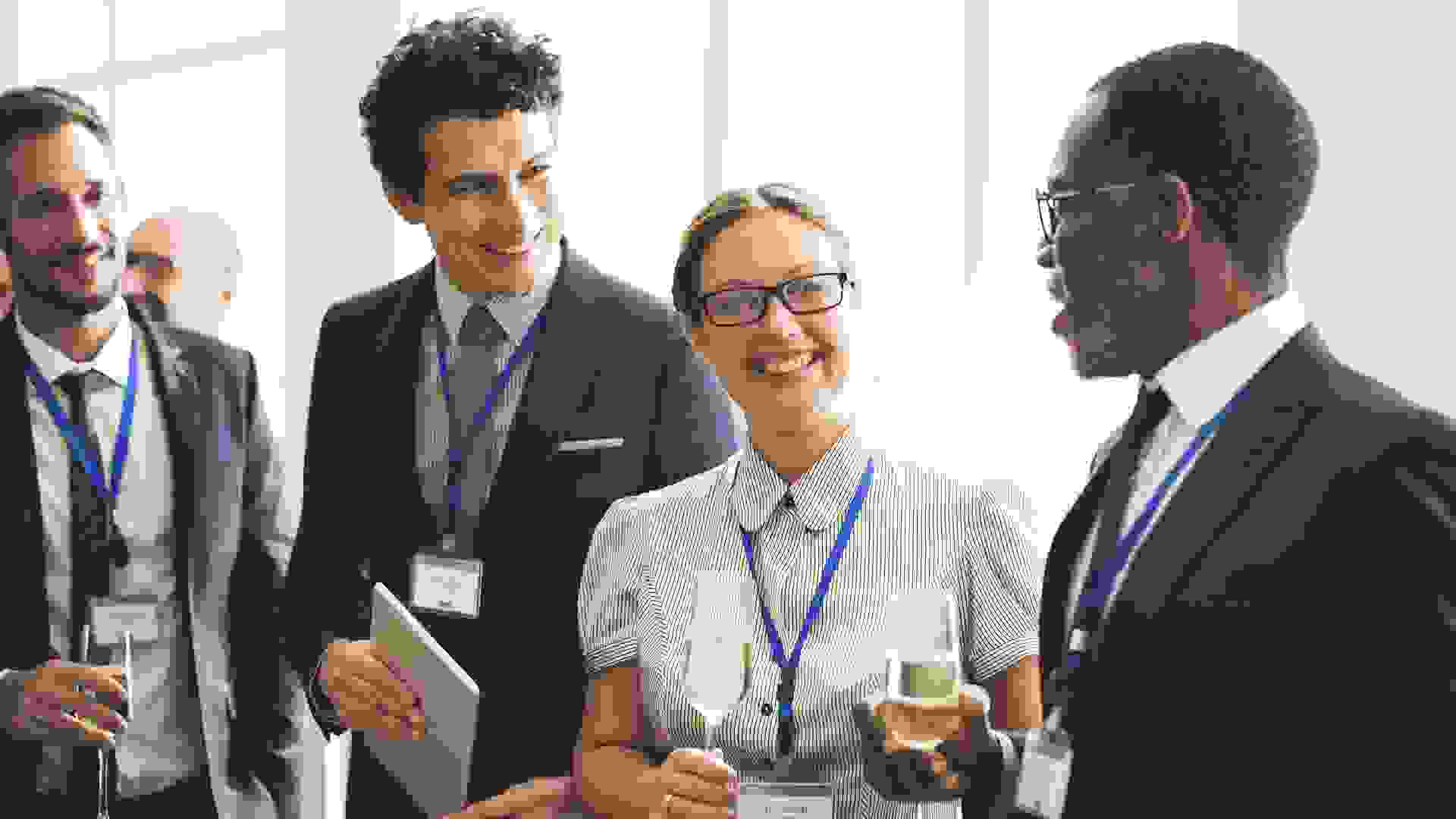 If you don’t already have a social network of successful people, Corley recommends that you volunteer with organizations where you’re likely to encounter these high achievers and join professional groups where you can make connections. Networking is one of the most common practices among wealthy people. 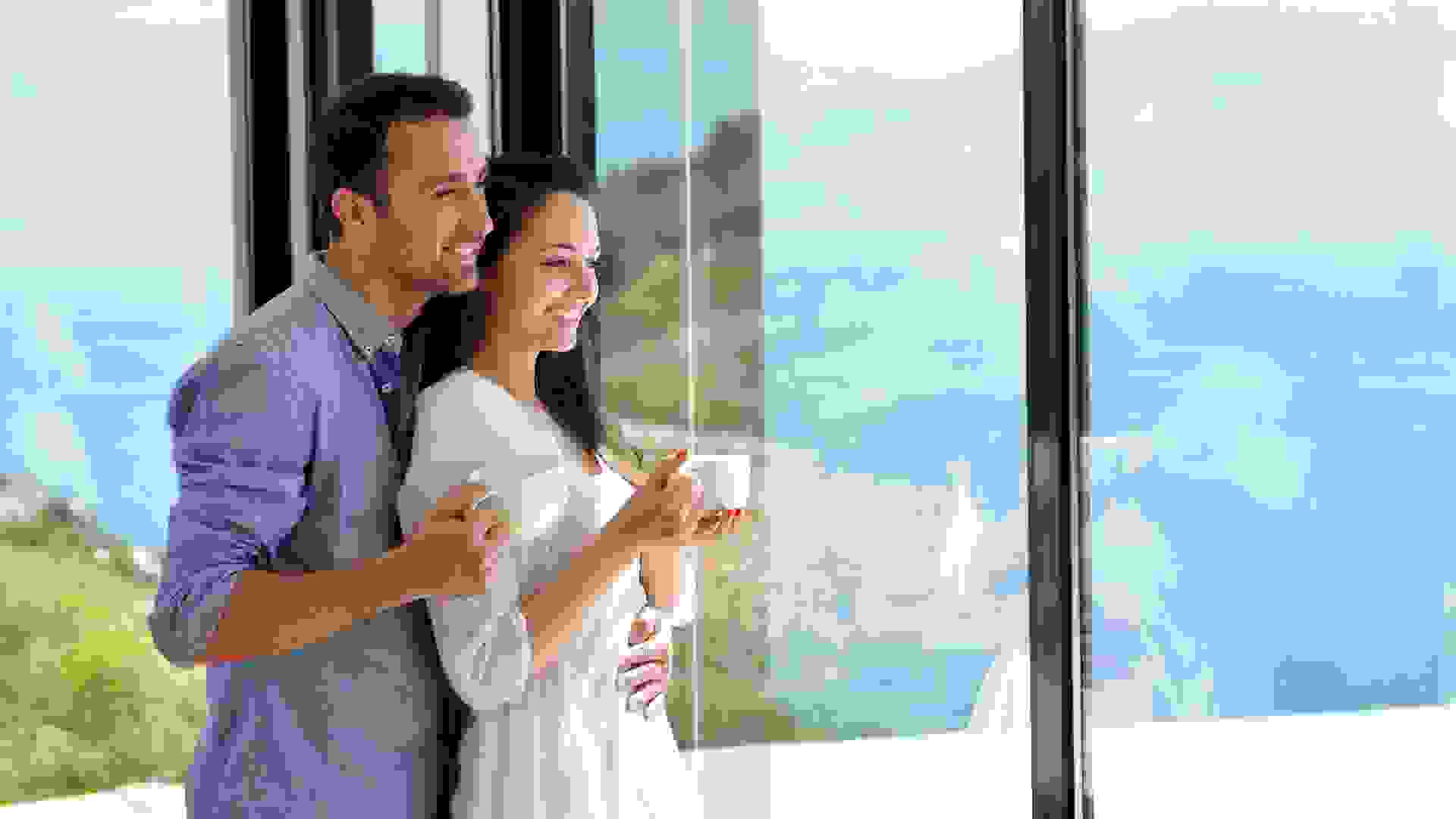 If you were once living paycheck to paycheck but are no longer doing so, you might be wealthier than you think.

“You have accumulated enough money to live the life you desire,” Corley said. “You have very little debt or no debt at all. You have adequate retirement assets that provide the mortar for your sound financial foundation. Because your finances are in good order, you have fewer problems in life.”

Unfortunately, almost 80 percent of Americans live paycheck to paycheck, according to a recent survey from CareerBuilder. And that trend isn’t necessarily due to low income. 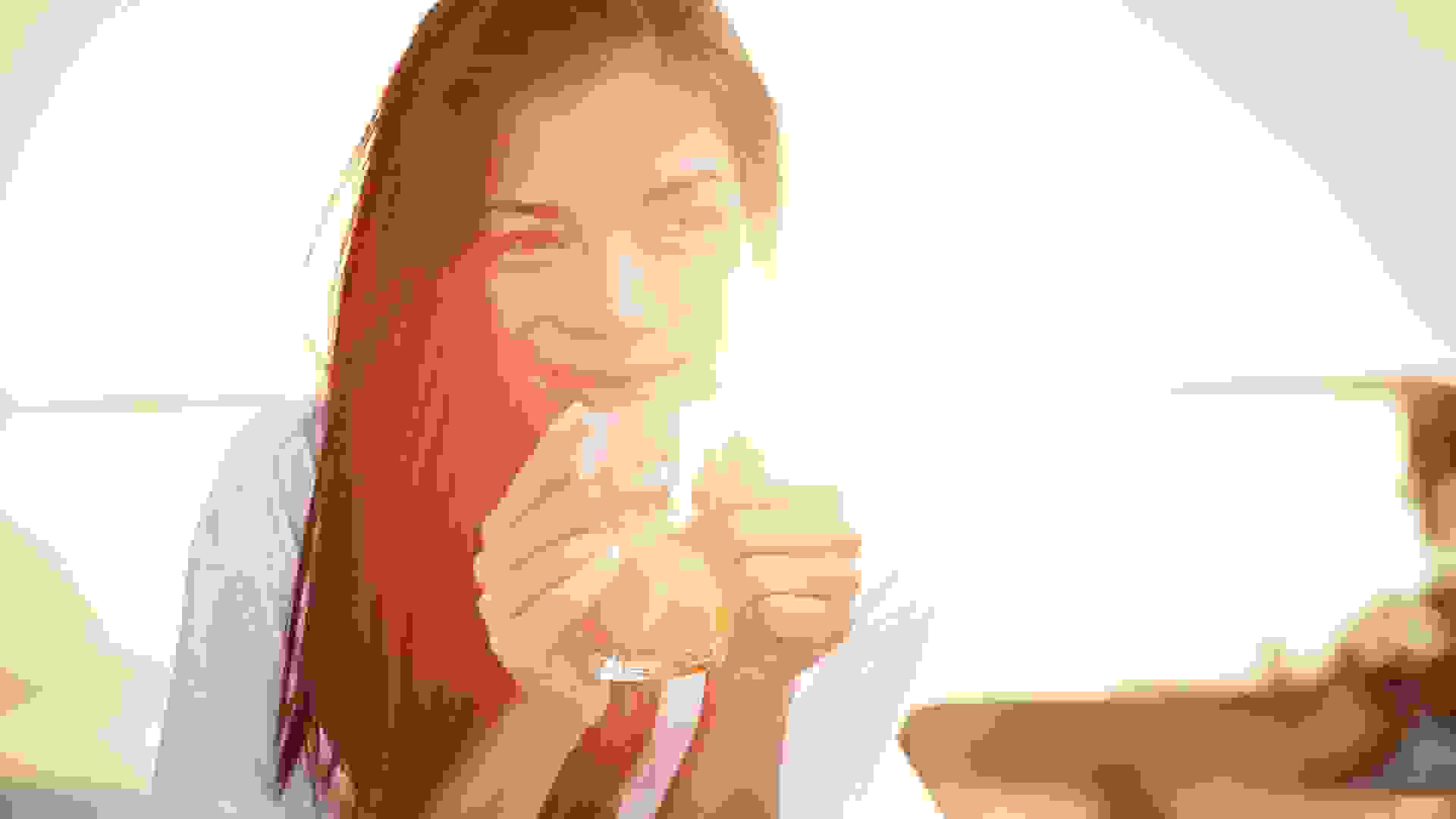 If you have learned to live within your means and prepared for any costly, unexpected emergencies, you likely have more wealth than someone who’s earning more but blowing that big paycheck every month. Continue to save, and see if there are any unnecessary expenses you can slash from your budget. 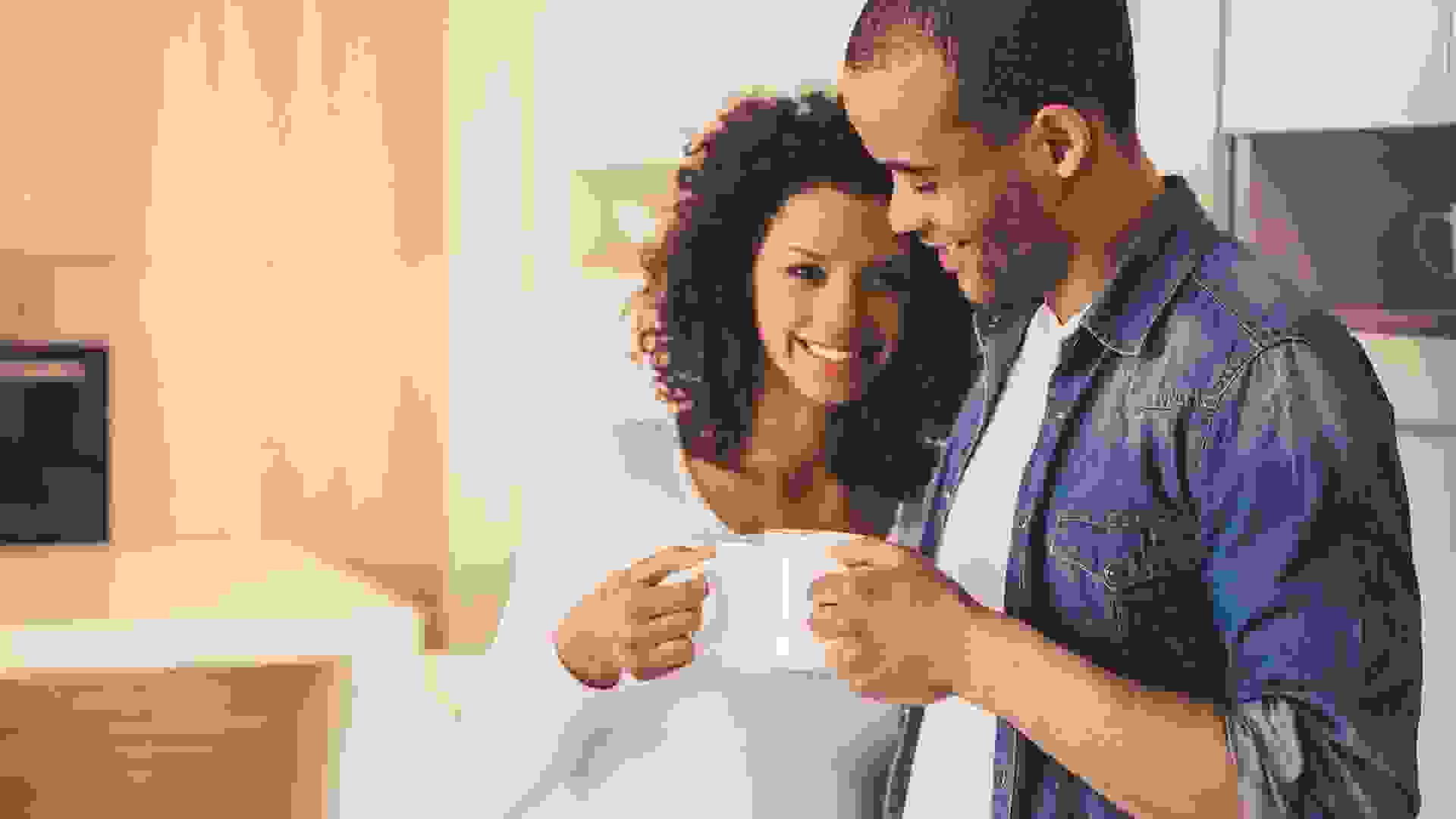 You like what you do for a living. You can generously share your time and money to improve the lives of others. You can afford to give to causes you believe in. All of these signs indicate that you’re wealthier than you think because your life has meaning.

“True wealth is measured by … how much fulfillment you have in your life,” Corley said. It’s not measured by how big your paycheck is — especially if earning that paycheck requires you to do something you don’t enjoy and doesn’t leave you with time to do the things you do enjoy, he said.

“Like a ball and chain, money can anchor you to a business or profession filled with responsibilities, obligations, deadlines and stress,” he said. 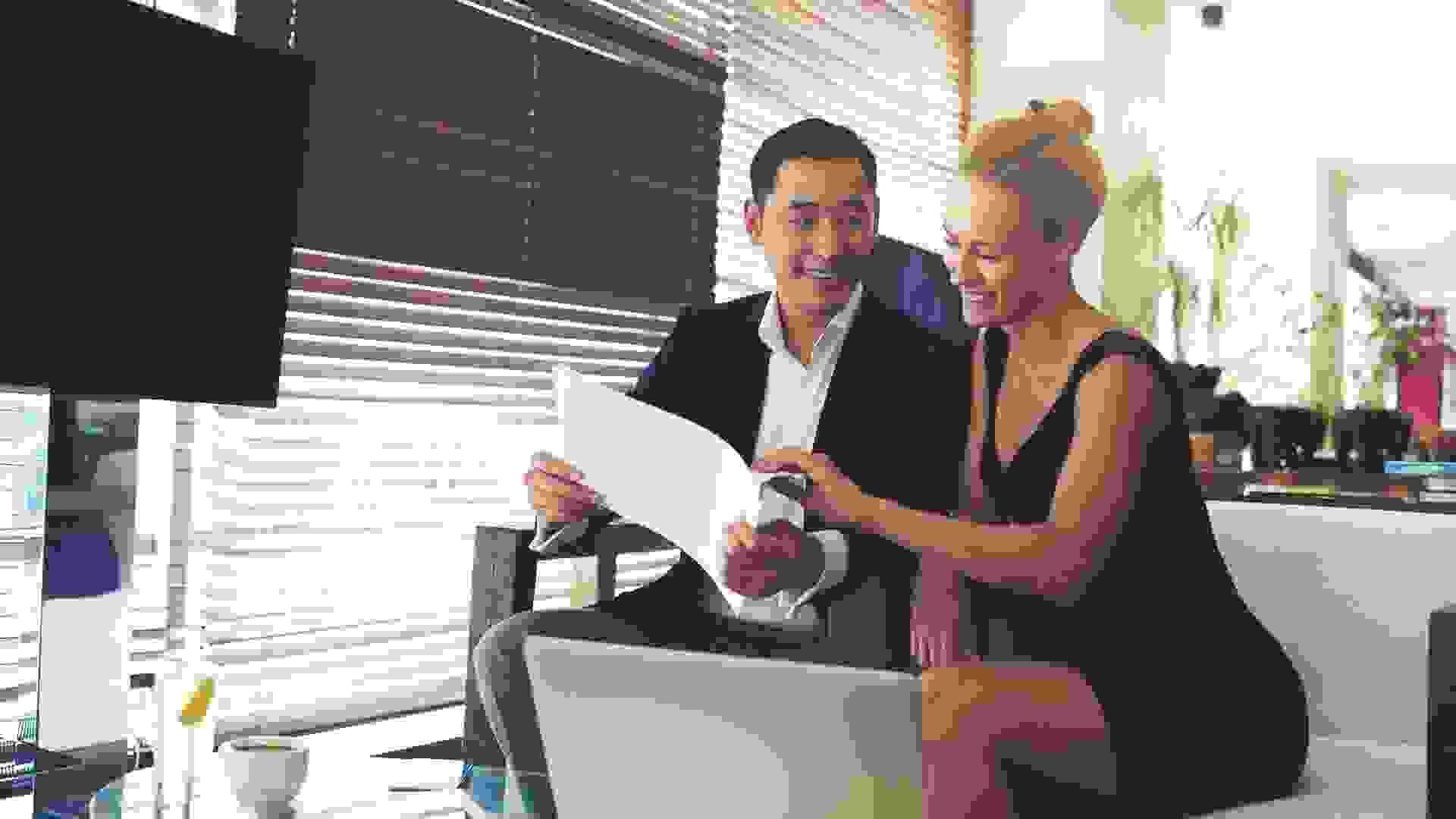 If you don’t enjoy what you’re doing, develop an exit strategy. It might require spending cuts and living a life that doesn’t appear wealthy so you can establish a financial cushion to make the switch.

“For example, someone might be an attorney but wants to be able to stop working in law and spend time doing things that are good works for the world,” Kay said. “That’s a wealth at a different level.” 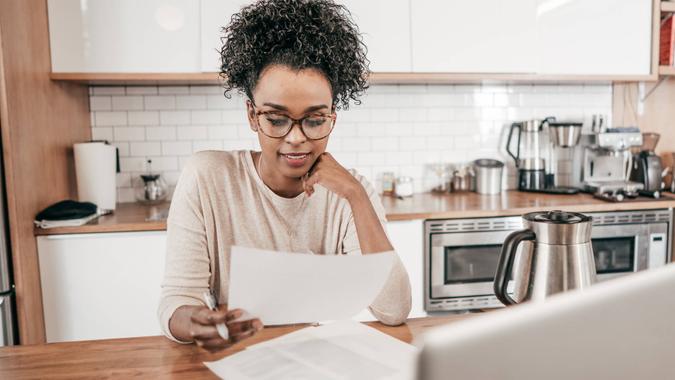 Some states have much higher income taxes than others.

> Money > Wealth > Signs You're Wealthier Than You Think