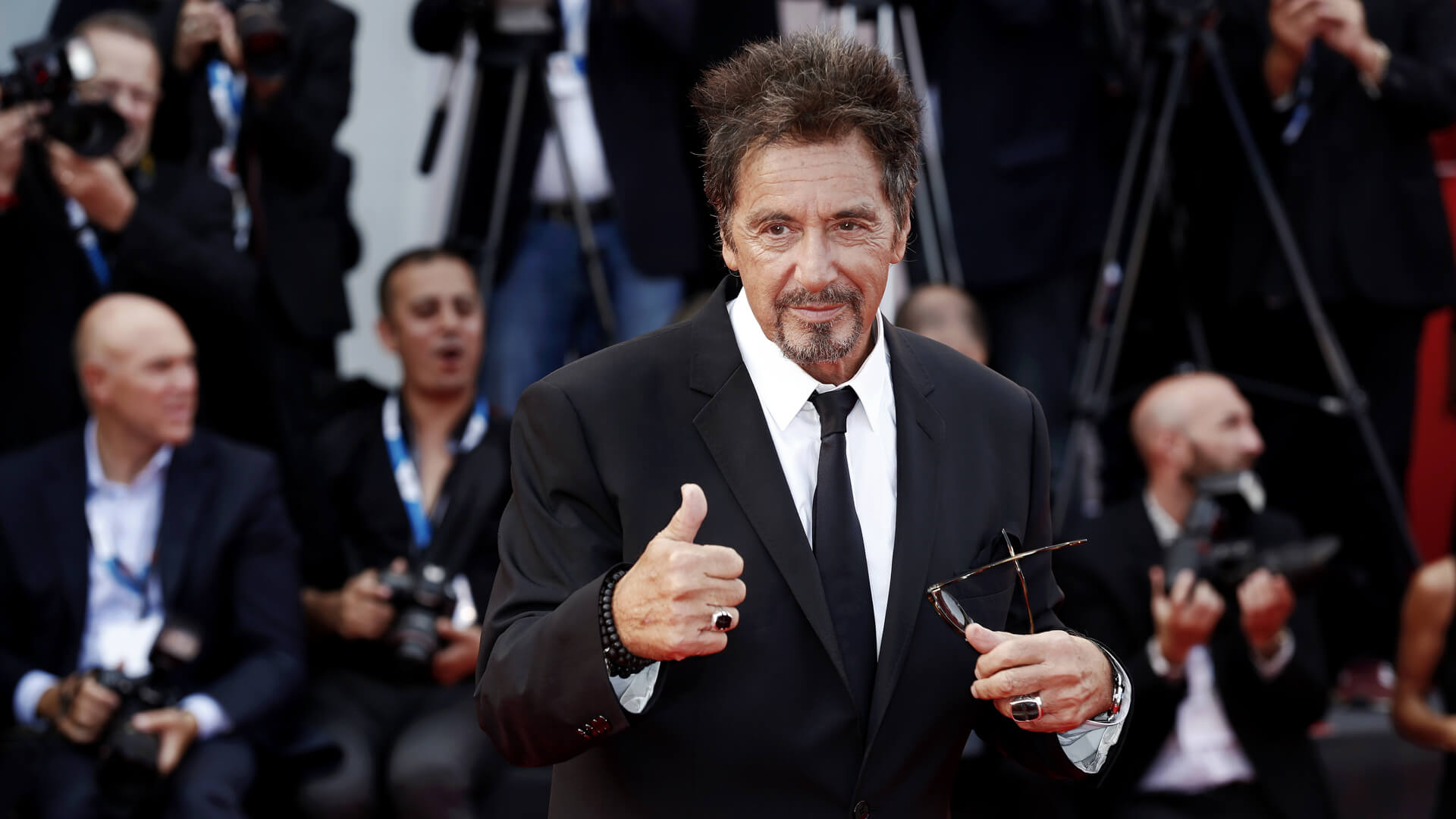 “Every dog has his day,” as Al Pacino said in the film “Scarface.” Pacino has certainly had his, as he is one of the most influential actors in the American film industry.