How Much Is Anthony Hopkins Worth? 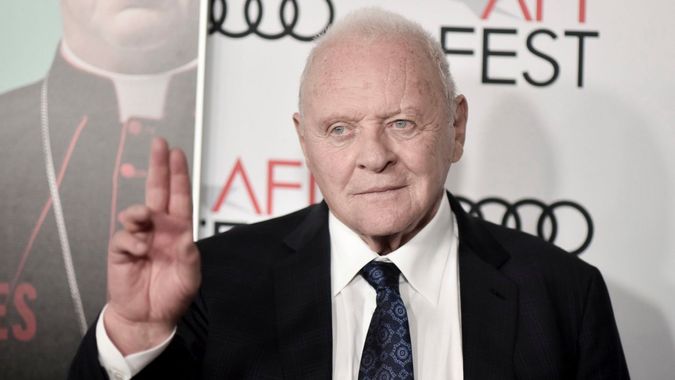 Anthony Hopkins is a Welsh actor, composer, producer and director.

Read: Samuel L. Jackson and 34 Other Celebrities Who Got Rich and Famous Later in Life

Hopkins played Hannibal Lecter in the 1991 film “The Silence of the Lambs.” That role earned him the Academy Award for best actor, catapulting him to fame. Hopkins has starred in many films, including “The Elephant Man,” “Howards End” and “84 Charing Cross Road.”

Hopkins was knighted in 1993 by Queen Elizabeth II. In 2003, a star was added to Hollywood’s Walk of Fame in his honor.