Kendrick Lamar holds a number of titles — acclaimed rapper, California native, political activist and one of Time magazine’s 100 most influential people in the world — and now, he can add Pulitzer Prize winner to his long list of accolades. See just how much Kendrick Lamar has amassed in his hip-hop empire, and what he’s up to next.

Click to read about the background and net worth of fellow California rap icon Snoop Dogg.

Born and raised in Compton, Calif., Lamar’s life got off to a rocky start — the 30-year-old rapper’s father was tangled with gang life in the years surrounding Lamar’s birth, leaving him exposed to gang violence.

To escape the violence, Lamar made a career out of an early passion, hip-hop music. The artist has amassed over $78.5 million in earnings over the past five years as a rapper — as well as a number of lucrative endorsement deals — according to Forbes. Celebrity Net Worth last estimated his net worth to be $18 million — his current net worth is likely to be significantly higher.

Lamar has won 12 Grammy Awards — and his nominations include Album of the Year for “good kid, m.A.A.d city” and “To Pimp a Butterfly.” Lamar has also won the California State Senate’s Generational Icon Award from State Senator Isadore Hall III (D-Compton) and been honored with the key to the city from Compton’s mayor,  Aja Brown, in 2016.

Lamar’s 2017 album “DAMN.” was his third album in recent years to be nominated for an “Album of the Year” Grammy without taking home the win. At Lamar’s defeat at the 2018 awards show, his camp hadn’t yet realized that something even bigger was on the horizon.

In April 2018, Lamar took home the Pulitzer Prize for Music — making him the first rapper in history to win the award, as well as the first musician outside of classical and jazz genres, according to The New York Times.

The album was described by the Pulitzer organization as “a virtuosic song collection unified by its vernacular authenticity and rhythmic dynamism that offers affecting vignettes capturing the complexity of modern African-American life.” 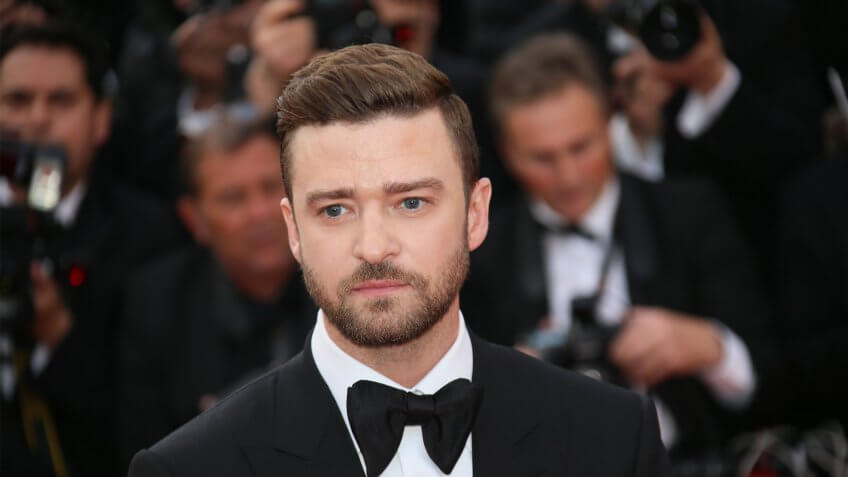 Justin Timberlake’s Net Worth as ‘Man of the Woods’

See Timberlake’s net worth and find out what his tour’s earning.