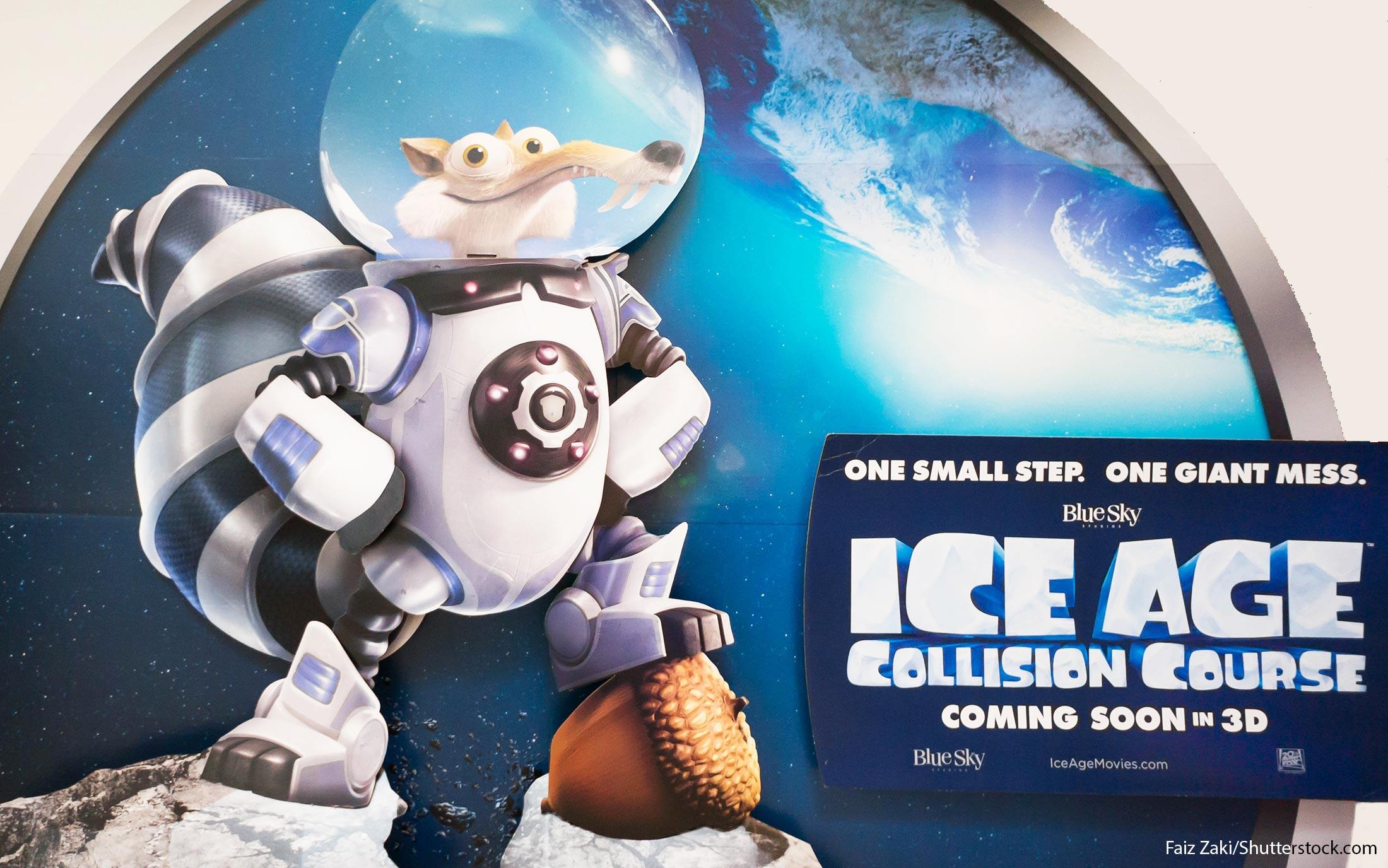 “Ice Age: Collision Course,” the fifth installment in the Ice Age movie franchise, hits theaters July 22. In it, you’ll find Manny, Diego and Sid as they band together with Buck to stop a meteor from destroying the world. Here’s a look at the film franchise and the actors that make it happen.

Since 2002, the Ice Age movies have captured the hearts of young audiences. The debut film “Ice Age” grossed $383.3 million worldwide, according to Box Office Mojo, with followup sequels seeing greater success. The more recent “Ice Age: Continental Drift,” for example, brought in $877.2 million. In all, the film series has earned $2.9 billion.

In Theaters: Then and Now — ‘Ghostbusters’ Bill Murray and Melissa McCarthy Net Worth

Entertainment diva Jennifer Lopez voices Shira in “Ice Age: Collision Course.” The multitalented star has a varied career that includes acting, singing, dancing, fashion design and TV production, though she is best-known for her music. “All I Have” and “Ain’t It Funny” are a few of the pop singer’s No. 1 hits on the Billboard charts.

Since the original “Ice Age” film, Ray Romano has voiced Manny. The actor is best known for his comedy show “Everybody Loves Raymond,” which ran for nine seasons and earned numerous accolades, including three Primetime Emmy awards.

The actor has his roots in stand up and television acting. Between 2012 and 2015, he appeared as Hank Rizzoli in “Parenthood.” Romano’s net worth is $130 million.

Denis Leary plays Diego in the Ice Age film franchise. A writer and actor behind “Sex&Drugs&Rock&Roll,” Leary has a net worth of $25 million. He is also known as the star and co-creator of the TV show “Rescue Me.” He’s appeared in numerous movies, like Marc Webb’s “The Amazing Spider-Man.”

Since then, Leguizamo has held numerous big-screen roles, such as on “Moulin Rouge!” He was nominated for a Golden Globe for the cult film “To Wong Foo, Thanks for Everything! Julie Newmar.” Leguizamo’s net worth is $25 million.

Jesse Tyler Ferguson is most famous for playing Mitchell Pritchett on “Modern Family.” For that role, he’s been nominated five times for a Primetime Emmy. Offscreen, the actor returns to Broadway for Becky Mode’s “Fully Committed,” for which he will star as the show’s 40 characters. Ferguson’s net worth is $16 million.

In “Ice Age: Collision Course,” Melissa Rauch voices Francine. The actress is best known as Bernadette Rostenkowski on “The Big Bang Theory.” She was a stand-up comedienne in the New York City circuit for several years. Most of her work has been on TV, but she held a small role in “I Love You, Man” and appeared in “Delirious.” Rauch’s net worth is estimated at $8 million.

Adam DeVine hit comedy gold on the small screen when he picked up stints on Comedy Central’s “Workaholics” and a more recent, recurring role on “Modern Family.” The actor has also hit the big screen, appearing in “Pitch Perfect” and “The Intern.” He voices Julian in “Ice Age: Collision Course.” DeVine’s net worth is $3 million.

Jennifer Zeberkiewicz is a Philadelphia-area writer who writes features on high-profile individuals, banking products, how to save money and student loans among other topics. She earned an MBA and worked in the banking industry for 15 years and enjoys educating consumers about fine print so they make the most informed decisions. 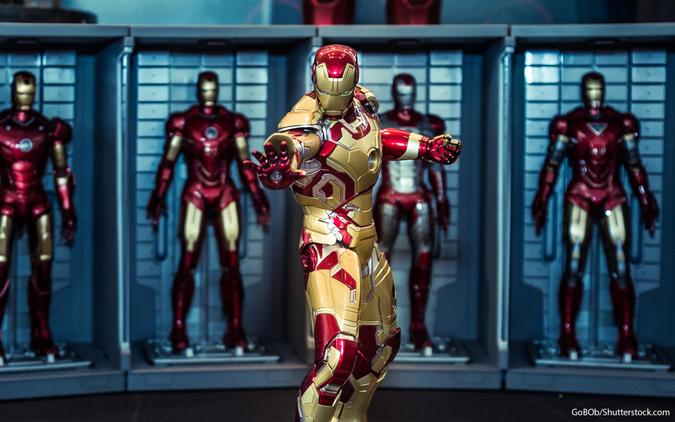