How Much Is Regina King Worth? 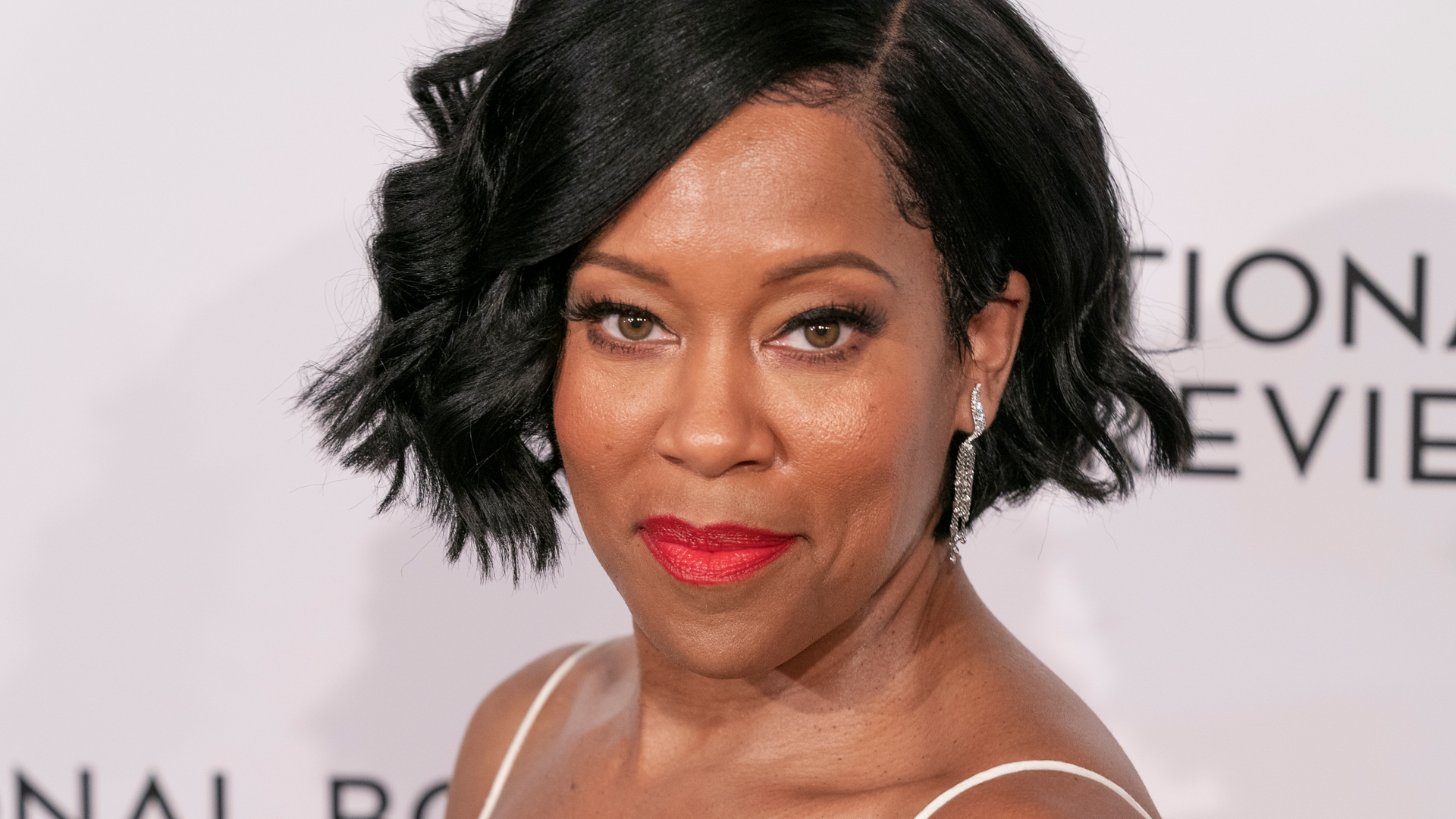 Regina King is an American actress and director.

See: What These 32 Netflix Stars Did Before They Were Famous

She ascended to fame with roles in “Jerry Maguire” and “Friday.” King also starred in TV shows such as “American Crime” and “Southland.” She has won a Golden Globe Award, an Academy Award and four Primetime Emmy Awards. Her tally of Emmy Awards is the most to date by an African American actor.

As a director, King has been behind the lens of several TV shows, including “Scandal” and “This is Us.” Her directing work earned her a Golden Globe Award for best director.