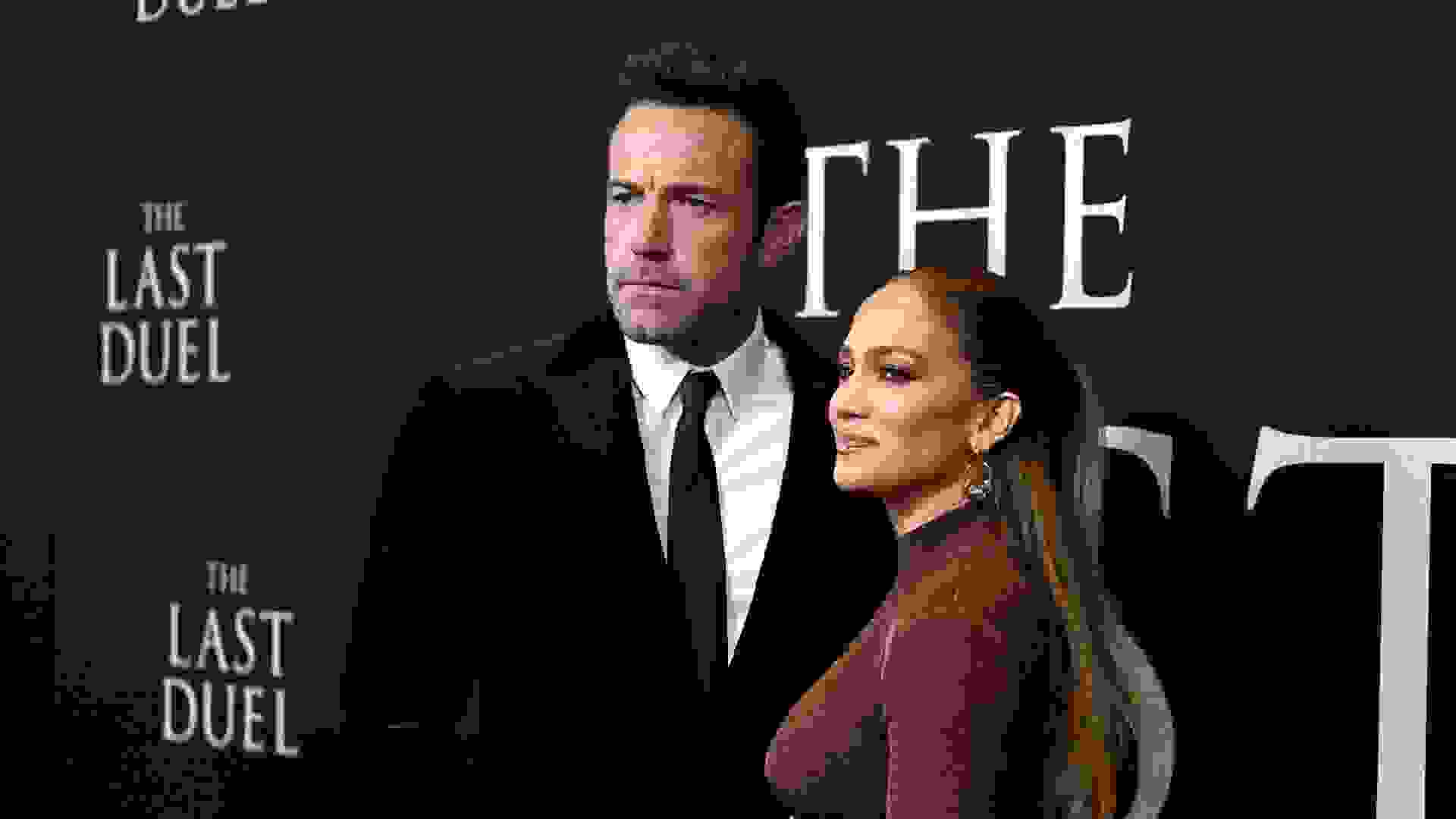 It pays to be a movie star. Many of your favorite actors and actresses already have graced the silver screen in 2022 — or will soon do so — and their salaries for one film are more than the average person will earn in a lifetime.

Studios likely are hoping the allure of these big stars will help fill movie theaters to pre-pandemic levels. This plan might be working as 2022 domestic cumulative box office gross was $749.3 million as of Feb. 28, according to BoxOfficeMojo, compared with $122.9 million combined for January and February 2021.

Despite the notable rise in ticket sales, domestic box office averages have a long way to go to catch up with pre-pandemic levels. For example, 89 movies have been released in 2022, grossing an average of $8.4 million, according to BoxOfficeMojo. Comparatively, the 911 movies released in 2019 grossed an average of $12.4 million domestically.

Domestically, the highest-grossing films released in 2022 so far are “Spider-Man: No Way Home” ($206.9 million), “Uncharted” ($83.4 million) and “Scream” ($79.2 million), according to Box Office Mojo. Only time will tell whether these films can ultimately bring in enough money to compete with top earners during pre-pandemic times.

Since fans are always eager to see their favorite celebrities’ latest work, star power is likely a major draw at getting people into the theater. Of course, movie reviews are also important, since it can be hard to draw anyone but the most loyal fans to the cinema, if the film is largely considered a flop.

Regardless of the major role they play in the film’s success, you might be surprised at the size of the paychecks many stars receive. Here’s a look at six of the top-earning actors and actresses of 2022 so far. 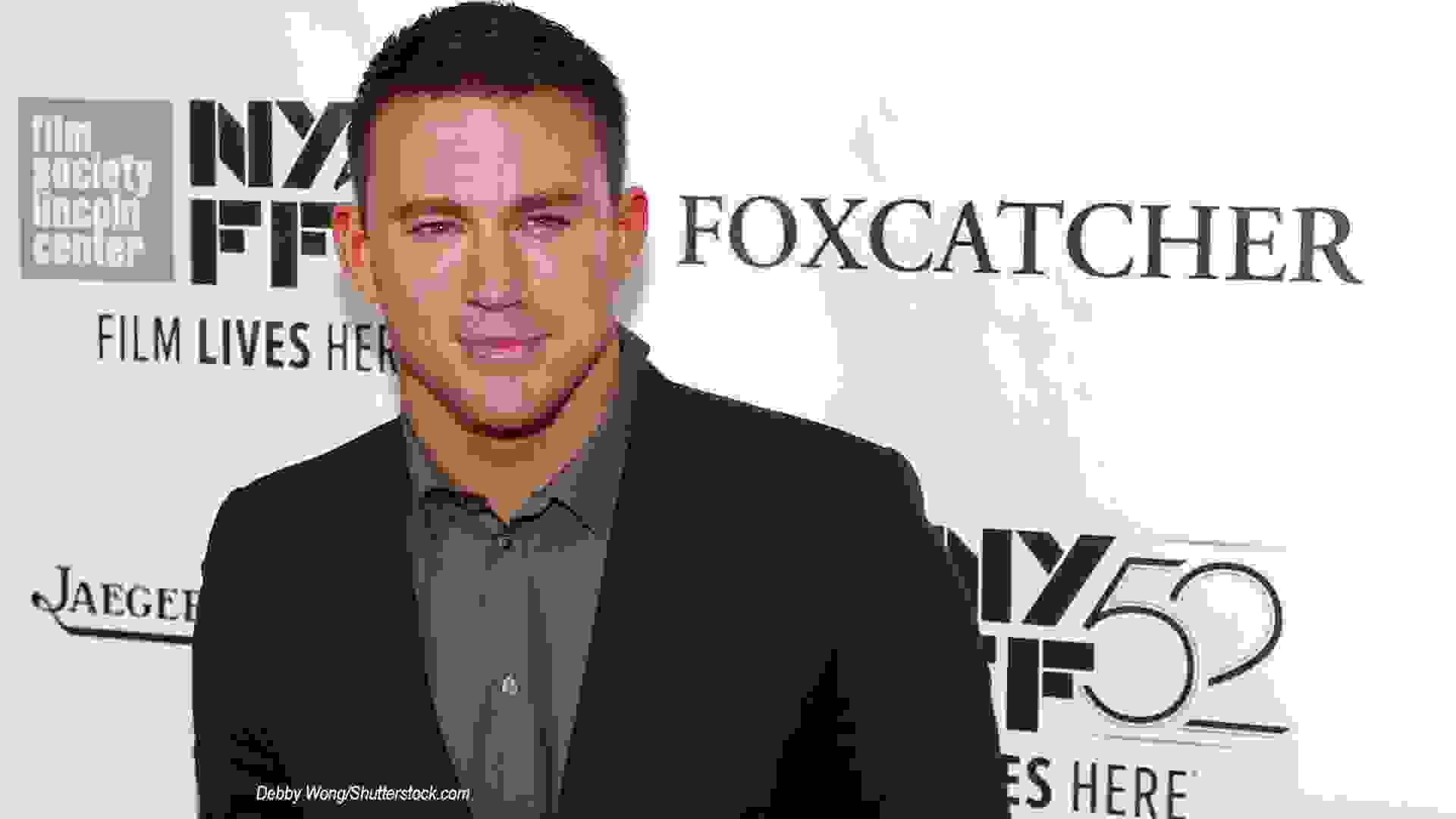 It’s only the beginning of the year, but 2022 is already a busy one for Channing Tatum.

He plays Jackson Briggs in “Dog,” released on Feb. 18. The film is about two former Army Rangers reluctantly traveling together to attend a fellow soldier’s funeral. Also a co-director of the movie, alongside Reid Carolin, Tatum earned $2.5 million for his work, according to Showbiz Galore.

Next up, Tatum will star as Alan in “The Lost City,” slated to hit theaters March 25. He also earned $2.5 million for his work on this adventure-filled comedy, according to Showbiz Galore.

He has starred in dozens of films, but Tatum is likely best known for his work as Mike Lane in the “Magic Mike” series. Some of his other notable works include “Foxcatcher,” the “21 Jump Street” films and “Dear John.” His net worth is $80 million, according to CelebrityNetWorth. 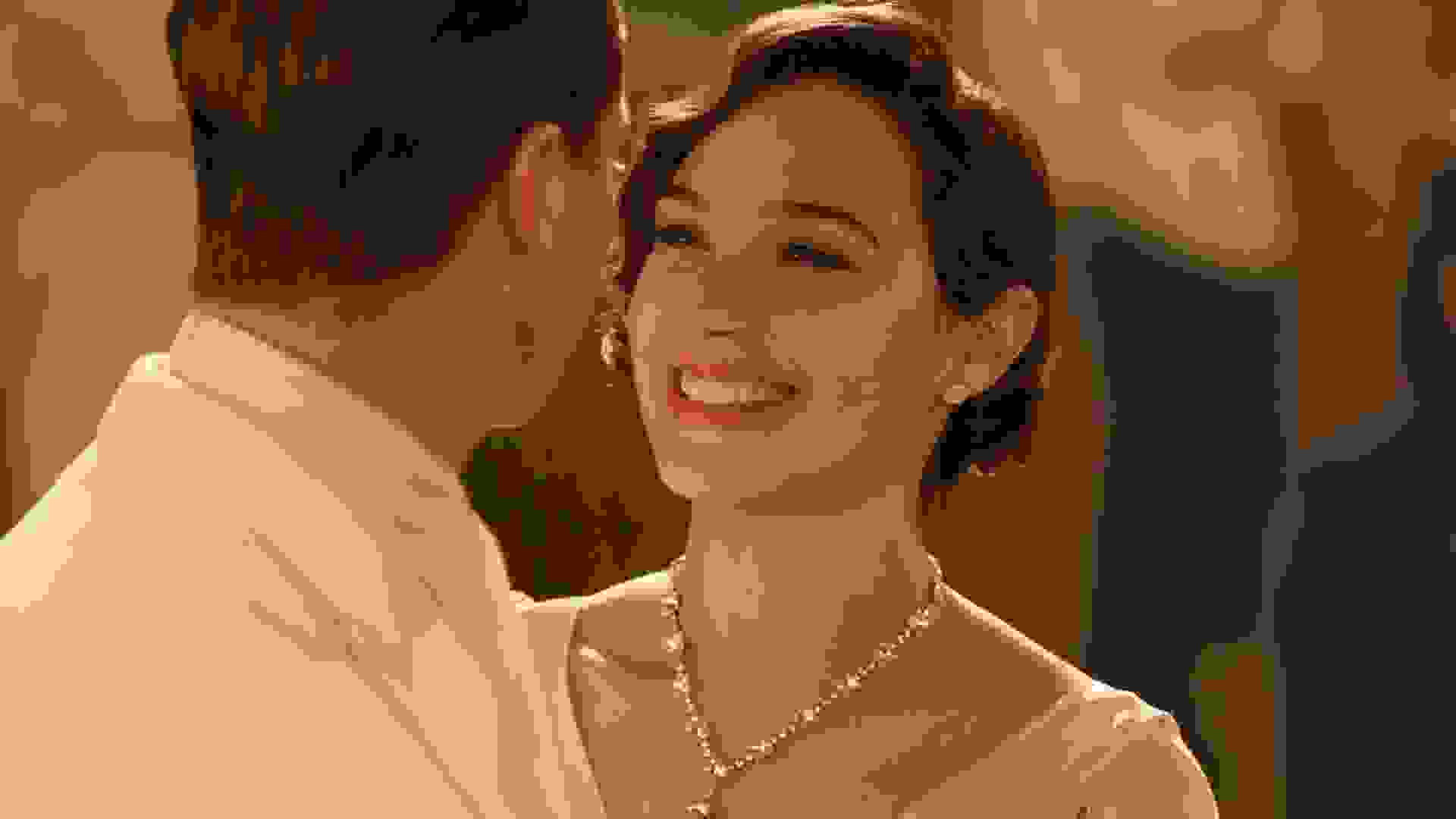 The highest earner of the “Death on the Nile” cast, Gal Gadot scored a $5 million payday, according to Showbiz Galore. She plays the role of Linnet Ridgeway-Doyle in the murder mystery that follows the search for a murderer when a couple’s dream honeymoon ends in sudden tragedy.

Gadot’s net worth is $30 million, according to CelebrityNetWorth. The Israeli actress recently starred in “Red Notice” and is the title character in the “Wonder Woman” franchise. 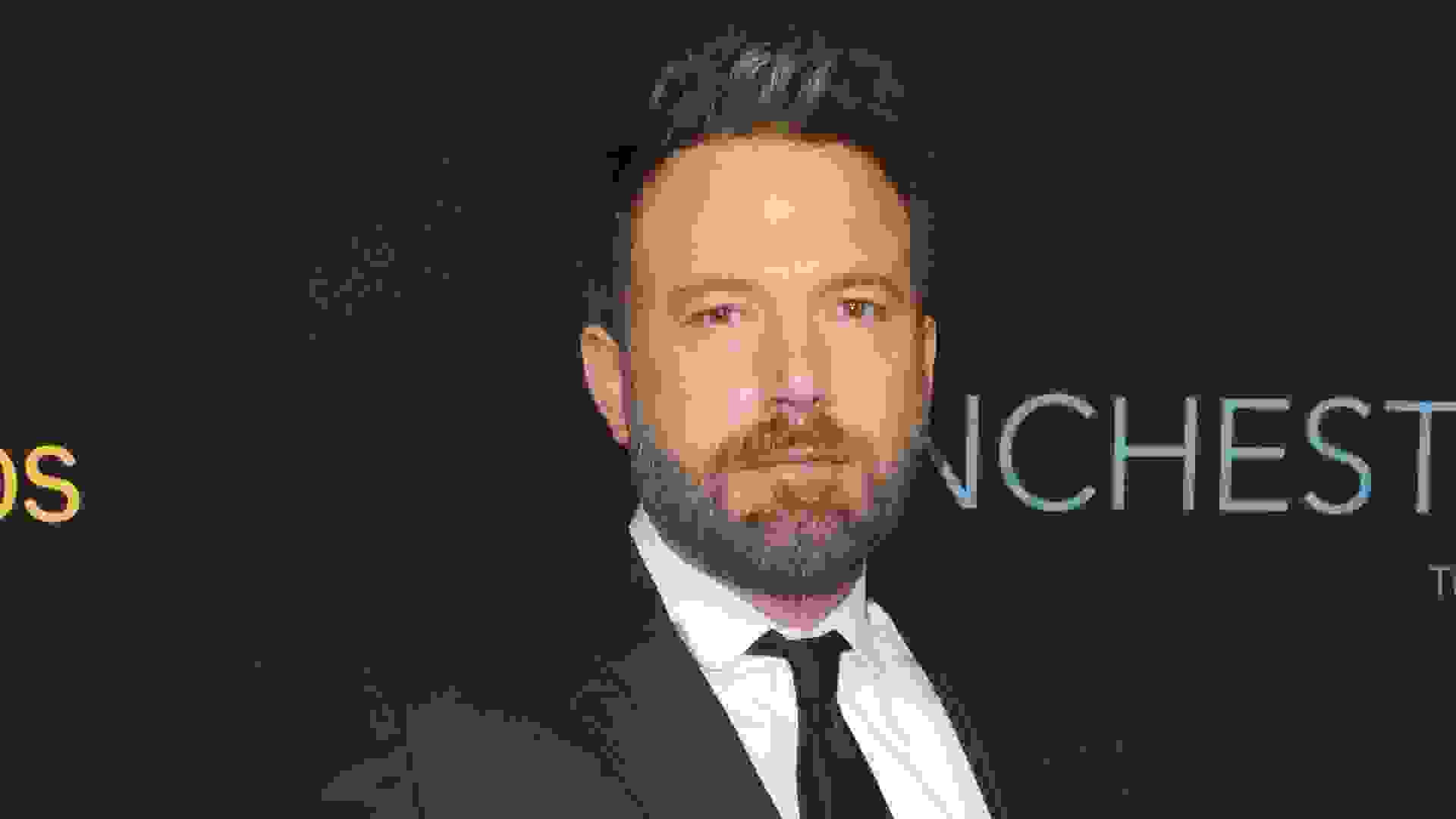 Originally slated for a January 2022 theater debut, Disney’s “Deep Water” now will premiere on Hulu in March. In the film, Ben Affleck is Vic Van Allen, a wealthy husband who allows his wife to cheat on him — but becomes a prime suspect when her lovers start disappearing.

Affleck earned $7 million for his work on “Deep Water,” according to Showbiz Galore. Given this sizable payday, it’s not surprising that CelebrityNetWorth estimates his fortune at $150 million.

Talented in front of and behind the camera, Affleck starred in and directed “The Town” and “Argo.” Since 2016, he has played the role of Batman in several films and recently starred in “The Last Duel” and “The Tender Bar.” 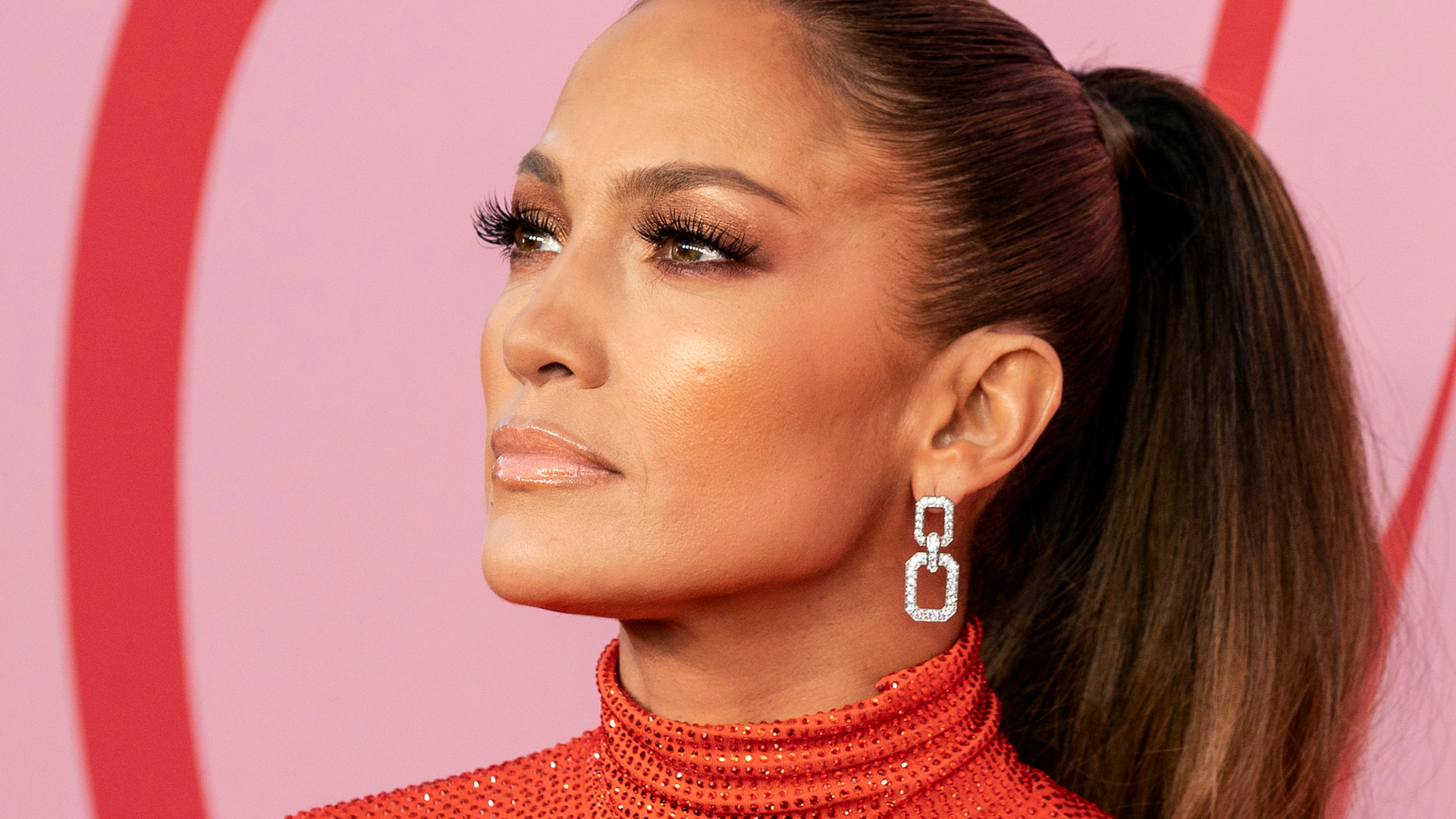 Jennifer Lopez plays Kat Valdez, a hit singer and one-half of a celebrity power couple in “Marry Me,” released on Feb. 11. She earned $8.5 million for her work on the film, according to Showbiz Galore.

A seasoned actress with more than 120 credits to her name, Lopez has starred in films such as “Hustlers,” “Monster-In-Law” and “The Wedding Planner.” In fact, she earned $9 million for her work on the latter film in 2001, which made her the highest-paid Latina actress in history at the time, according to Variety.

Also a hugely successful singer, the multi-talented Lopez grossed $55 million on her 2019 world tour, according to Forbes. She has recorded eight studio albums and, by the time her Las Vegas residency “All I Have” wrapped in 2018, People reported that ticket sales had surpassed $100 million.

The JLo Beauty founder has a net worth of $400 million, according to CelebrityNetWorth.

Learn: How Much Is Jennifer Lopez Worth? 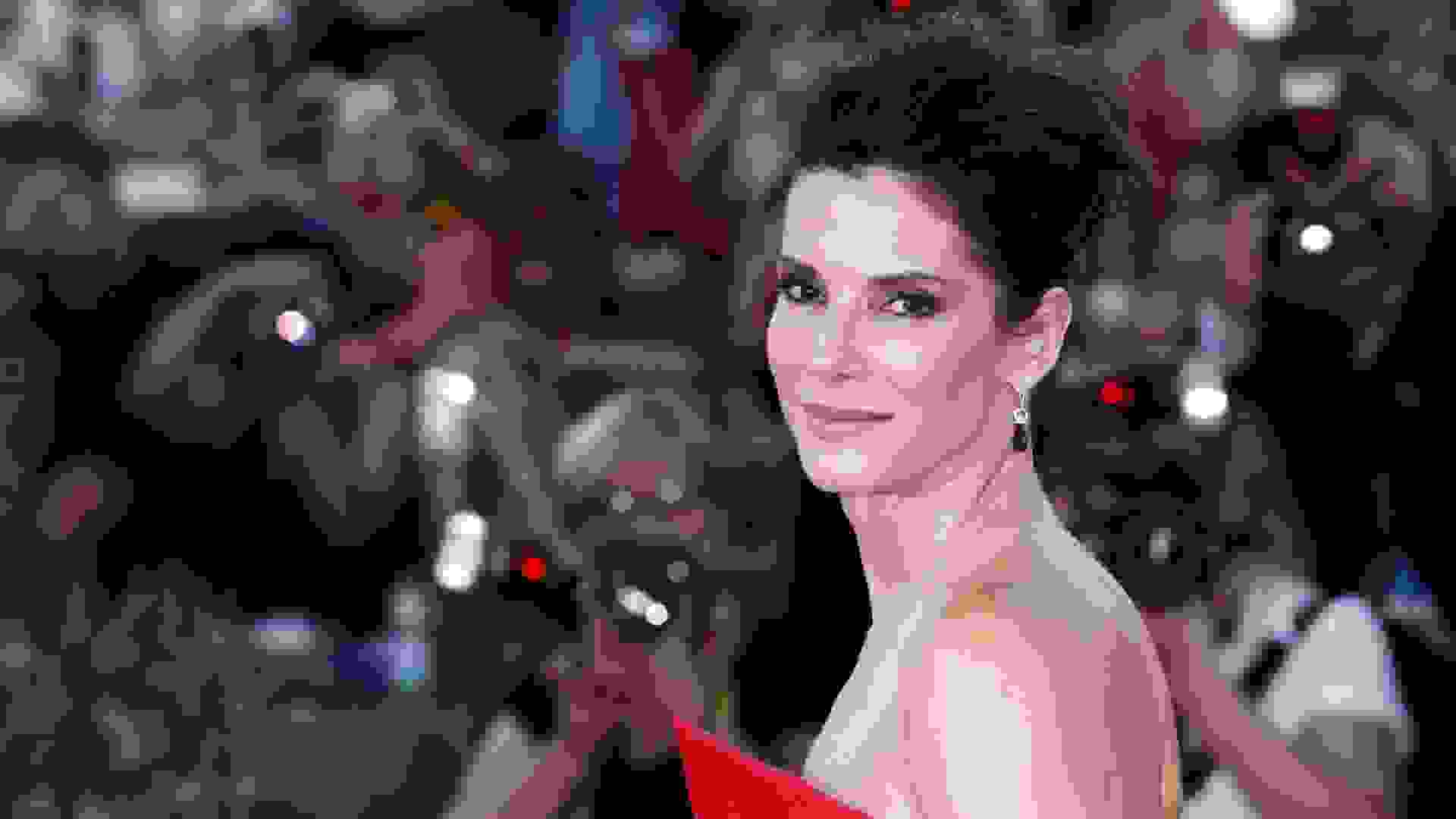 An A-list actress with nearly five dozen credits to her name, Sandra Bullock will star as Loretta Sage in the upcoming film “The Lost City.” She was paid $10 million, according to Showbiz Galore, for her work as a reclusive romance novelist who gets caught up in a kidnapping attempt while on a book tour with her cover model.

Bullock’s net worth is $250 million, according to CelebrityNetWorth. Some of her top hits include “Gravity,” “The Proposal,” “Miss Congeniality” and “Speed.” 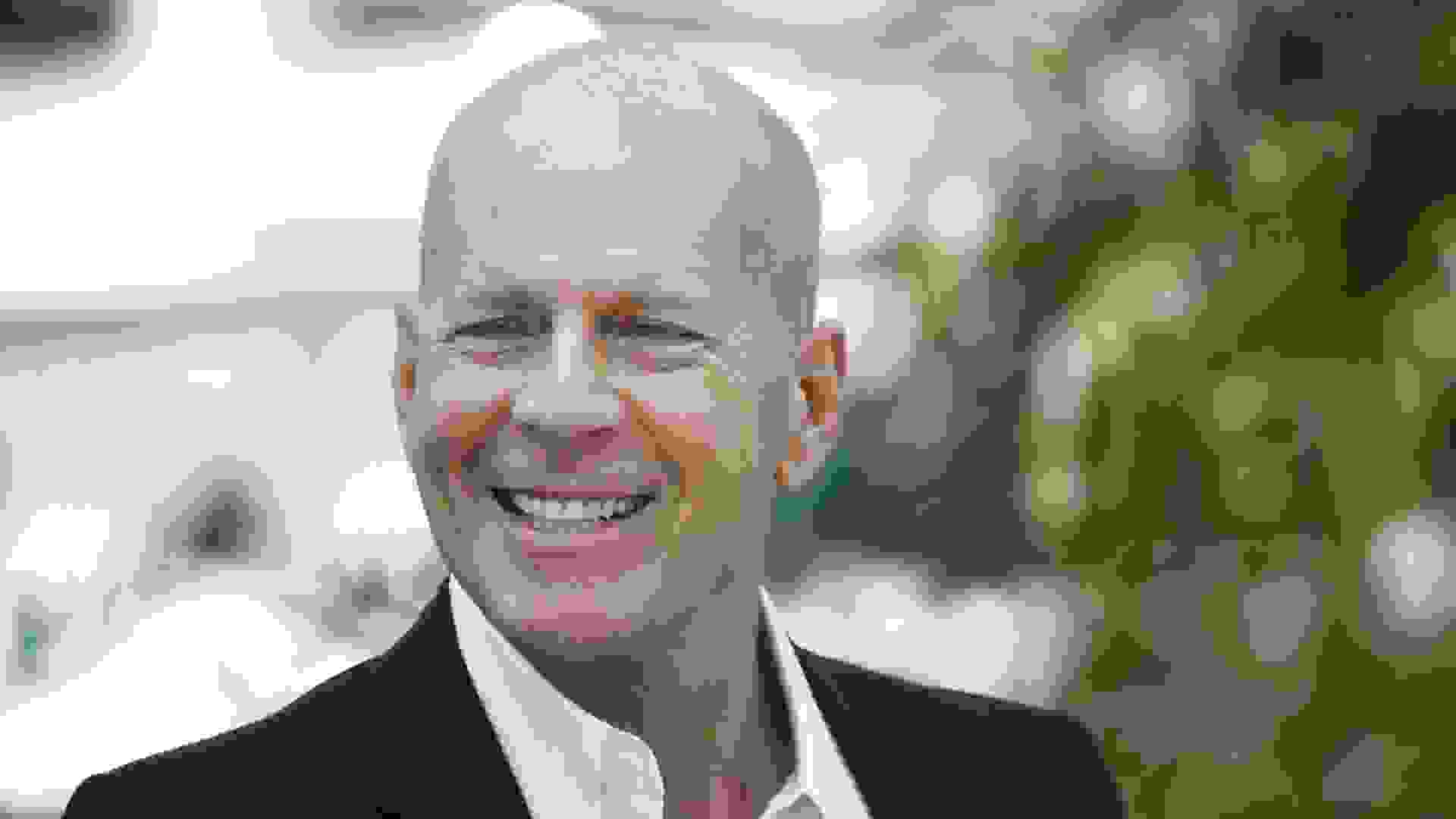 Bruce Willis plays Detective Freeman in “Gasoline Alley,” released on Feb. 24. He was paid $20 million, according to Showbiz Galore, for his work in the film that tells the story of a man implicated in the murders of three actresses who enlists two detectives to conduct his own investigation.

A Hollywood icon, Willis has nearly 150 acting credits on his resume, dating back to 1980. Some of his most well-known films include “Die Hard,” “Pulp Fiction” and “The Sixth Sense.”

His net worth is $250 million, according to CelebrityNetWorth. 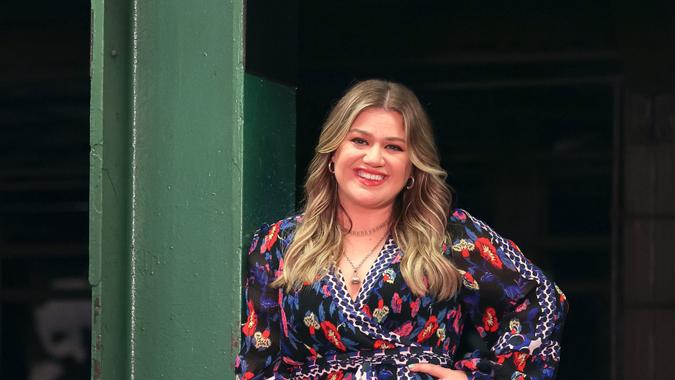 What Is Kelly Clarkson’s Net Worth?

The former 'American Idol" winner continues to grow her fortune.

> Net Worth > Celebrities > Jennifer Lopez, Ben Affleck & Other Top-Earning Actors and Actresses So Far in 2022