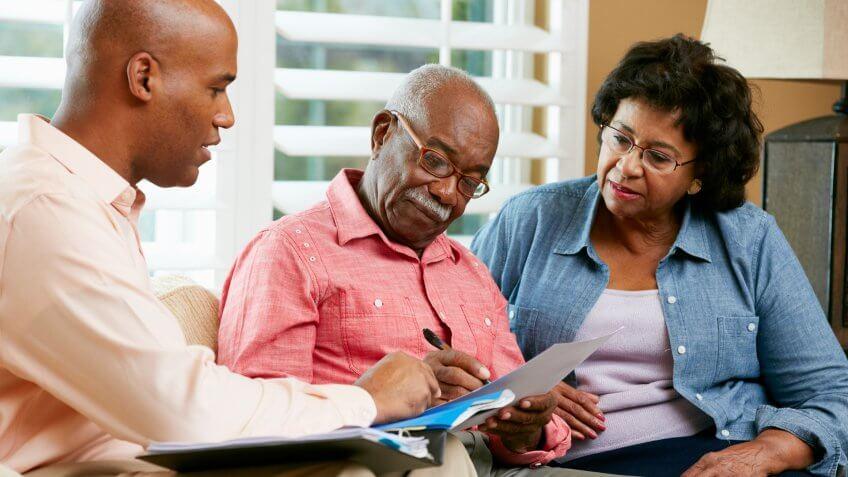 The question of what happens to debt when someone dies often is asked too late. If a loved one has just passed away, there is no time left to change beneficiary designations or revise estate planning documents.

However, it's still important to know which debts need to be paid, and who is responsible for paying them. If you're thinking about your own loved ones while you're still alive, you're ahead of the game. Knowing how your debts will be treated after you are gone will help you create a wise estate plan. 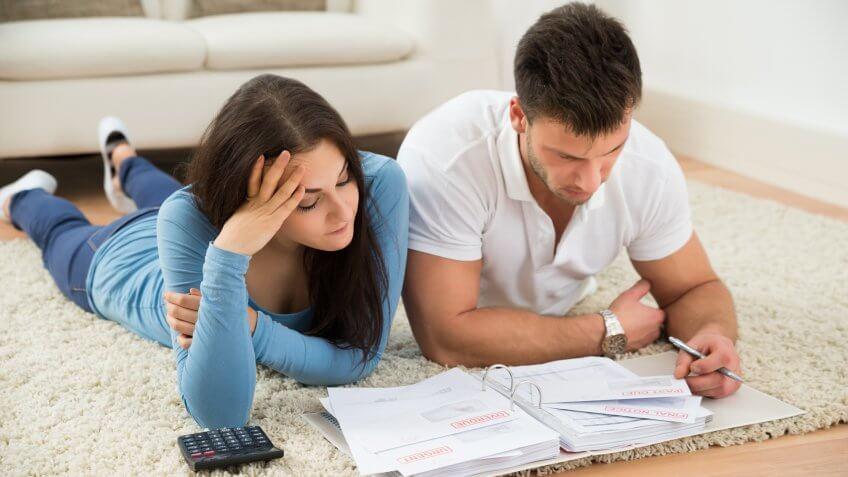 Oversight of Payment of Debts

Whether the estate is being administered in a probate case or under the terms of a trust helps determine who is in charge of paying the decedent's debts.

If you have been appointed to serve as a personal representative or a successor trustee, consult an attorney if you are unsure of your duties. In some cases, you can be held personally liable if you spend estate assets on debts that didn't have to be paid, or if you don't pay debts that cause damage to the estate.

For example, if you don't pay property insurance premiums and the policy lapses before the house burns down, the beneficiaries could sue you for not performing your duties.

Read: 5 Debts You Need to Tackle Before You Retire 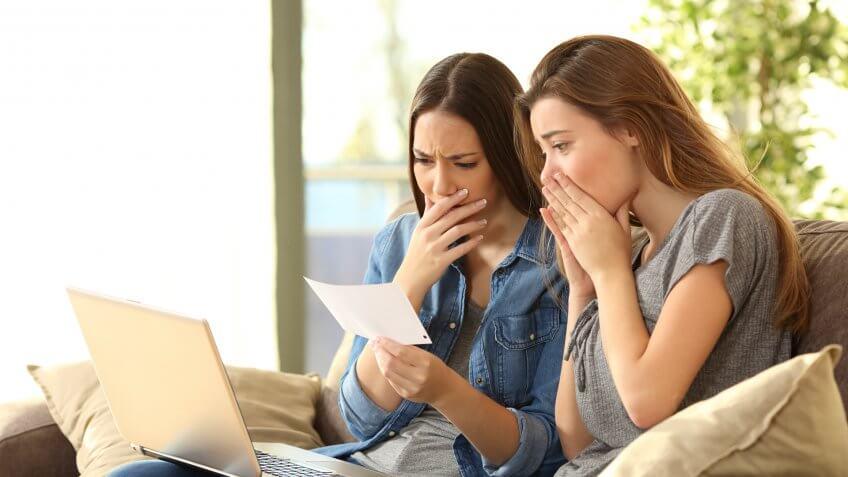 Typically, debts of the decedent don't transfer to other people unless more than one person is liable for the debt. Examples of such debt include obligations for which someone has co-signed or debt that someone has guaranteed, such as if a parent guarantees a car loan, mortgage loan or student loan for their kids.

"If more than one person is attached to the debt, the joint owner who is still living will owe the entire debt," said Simasko. "However, if one person is the sole debt owner, their heirs do not have to pay off the debt on the deceased individual's behalf." These rules are just one more reason you should think twice before acting as a co-signer.

However, if the debt is secured by certain assets, anyone inheriting those assets will usually inherit the debt as well. For example, if someone dies owing $200,000 on a mortgage secured by a home, the mortgage doesn't just disappear. If the decedent left the home to his son, the son needs to make the mortgage payments or face possible foreclosure. 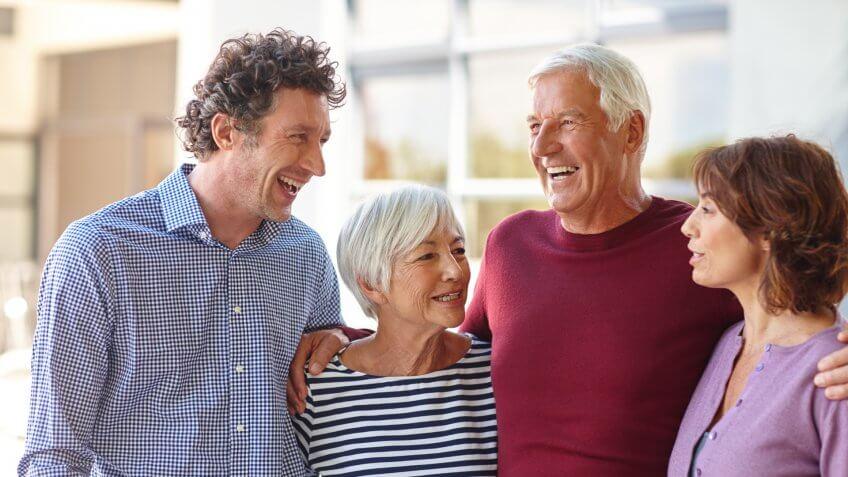 Just because you were related to the decedent does not mean you have to pay his debts. "Family members typically are not obligated to pay the debts of a deceased relative from their own assets," said Nick Maggard, estate planning professional with Maggard Elder Law in Florence, Ky.

"The exceptions to the rule are if the decedent was married at the time of death and lived in a community property state, or if you co-signed on the debt or state law requires you to pay the debt," said Maggard. "If you have questions about whether you are legally obligated to pay a deceased person's debts from your own assets, talk to a lawyer."

Separate debts — debts that the deceased spouse incurred prior to the marriage — are not considered community property debts because they were not incurred during the marriage. Those debts are not required to be paid by the surviving spouse.

Read: Smart Strategies to Get Out of Debt in 2017 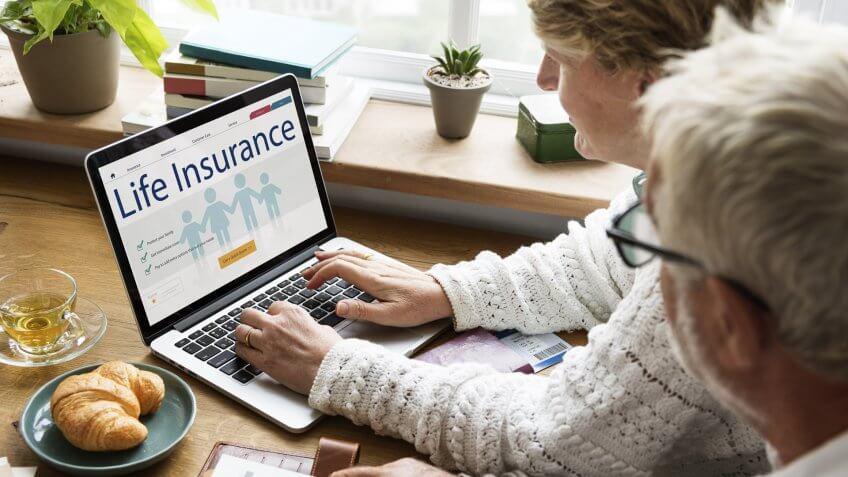 You might be able to pass on certain assets to your intended beneficiaries even if you have outstanding debt at your death. For example, if you name your wife as the beneficiary of your life insurance, the proceeds are paid directly to the surviving spouse, and creditors can't claim the payments for themselves.

"In many states, life insurance is not attachable to pay your debts, which is the same way your retirement accounts are protected," said Simasko. "However, if you die and you fail to name a beneficiary on these accounts and they go through probate, then they become 100 percent subject to your creditors."

As a result, how you designate beneficiaries can make a huge difference in your financial legacy. If you don't fill out beneficiary designations on each of your life insurance policies and retirement accounts, your savings could go to creditors instead of loved ones.

Even if a retirement account like an IRA or 401k does make it through probate and eventually passes to your loved ones, they could lose a valuable tax advantage. Instead of being able to take the money out of the tax-sheltered account gradually over their lifetime, people who receive these funds but who were not specifically named as the beneficiary typically must empty the account within five years, which triggers taxable income earlier. 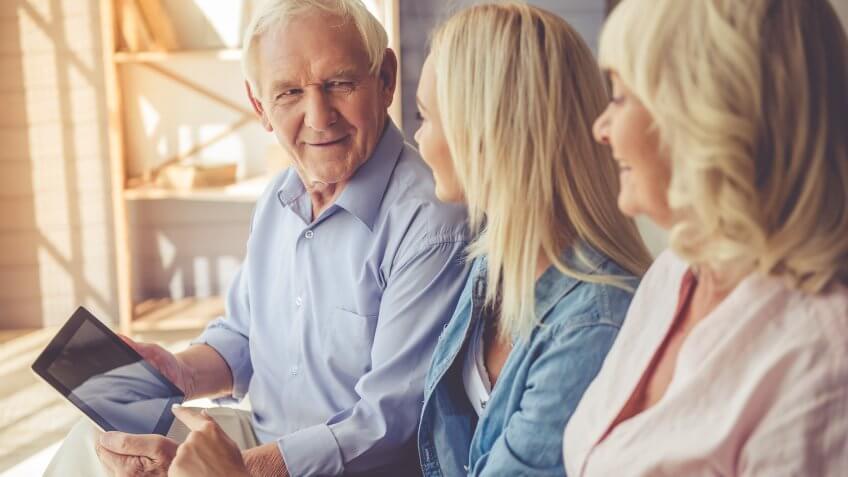 Depending on how well the decedent kept records, the surviving family members and the executor might have a hard time determining exactly what debts he owed at their time of death. For example, if you've never had a conversation with your parents about your inheritance, you might be clueless about how much they have and how much — and to whom — they owe money.

This could open the door to scam artists who make fraudulent claims that the estate or family members must pay money to them immediately. "For many loved ones, it's hard to distinguish between legitimate debts and scammers, especially if the survivor(s) are elderly," said Simasko. "They want to pay creditors and can be very susceptible to exploitation or high-pressure debt collectors."

The easiest way to distinguish the good from the bad is to take your time, Simasko said. "This is no time to rush," he said.

Although you do want to act in a timely manner, don't worry about having late payments show up on a credit report. It's not your debt — unless you co-signed or guaranteed the debt — so your credit score won't be impacted, and the person who died won't be relying on their credit score anymore, said Simasko. Many things can negatively impact your credit score, but a decedent's debts aren't on the list.

"Make sure all of the bills are in writing and never pay anything over the phone," Simasko said. "Sit down and take a look at each one and don't be afraid to ask a trusted person for help. Ask creditors for written verification of debts. If you feel the debts are legitimate and a professional can tell you that the debt is actually owed, then pay it." 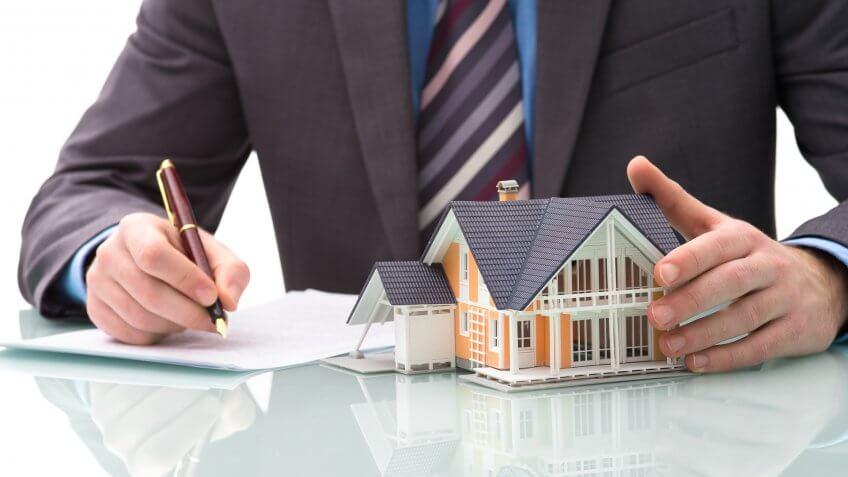 Not all debts are created equal, even among debts that are legal obligations and must be paid. If the decedent's estate has sufficient assets to pay all creditors, the priority doesn't matter. However, if the estate comes up short, certain creditors get paid first.

Simasko said secured debt gets paid first, followed by funeral, medical and unsecured debt. The beneficiaries are next in line. "Beneficiaries have an obligation to settle legitimate debts or they can be held personally liable," said Simasko. "It's recommended to hold back a substantial portion of the estate until all legitimate claims have been settled." 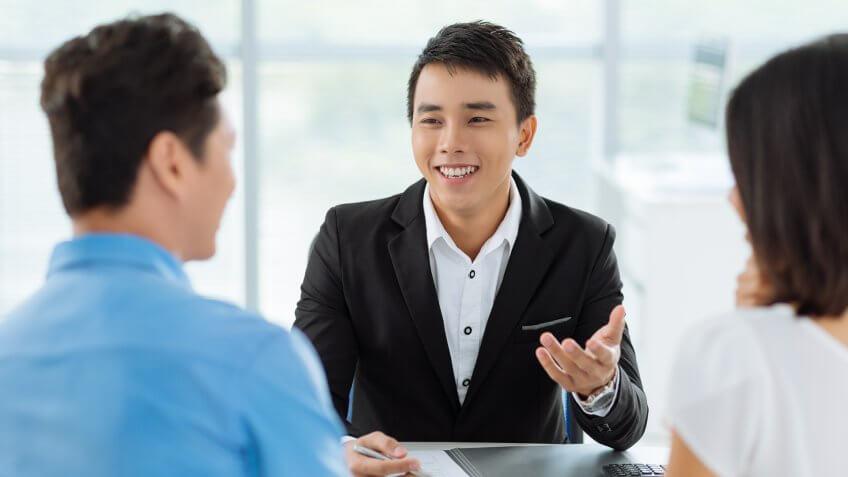 Some creditors might be willing to negotiate with the estate to accept less than the creditor is legally owed. In such cases, the creditor might not want to put in the effort of filing and proving a claim against the estate. Or perhaps the creditor is concerned it might not get paid and is willing to take a guaranteed partial payment today rather than risk not getting the full amount later.

"It's important to note that credit card companies, as well as other creditors like medical bills, are much more willing to settle debts at a fraction of the original bill," Simasko said.

For example, say you are the personal representative of an estate and the decedent owed $10,000 on a credit card. If you offer to pay a smaller amount immediately, the credit card company might accept that instead of going through the hassle of filing a claim in the estate, having a hearing and eventually getting paid.

If you take this route, make sure you get it in writing that the creditor is accepting the payment in full satisfaction of the decedent's debts.

Keep Reading: How to Minimize Your Estate Tax

> Net Worth > Debt > What Happens to Your Debt When You Die?