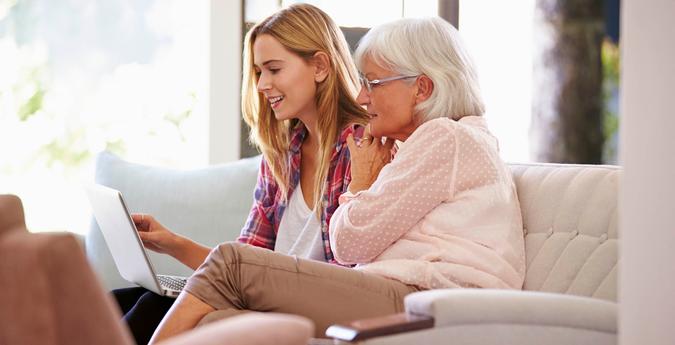 Remember the 4% retirement rule – the one that says you should spend no more than 4% of your investments during the first year of retirement, and then adjust the total every subsequent year to account for inflation? It might be a good time to rethink that strategy.

Preparing for Retirement: 10 Reasons You Should Claim Social Security Early
The Truth: 27 Ugly Truths About Retirement

Even the man who came up with the 4% rule says it no longer applies in the current environment of skyrocketing inflation and high stock and bond valuations. Bill Bengen, who devised the rule in 1994, now recommends taking a more conservative approach until more is known about how long high inflation will last, the Wall Street Journal (WSJ) reported.

“The problem is that there’s no precedent for today’s conditions,” Bengen told the WSJ.

Under the original 4% rule, retirees would have been protected from running out of money in every 30-year period since 1926, no matter the economy. Bengen later revised the rule because of changes in investment portfolios. In 2006 he started recommending spending no more than 4.7% of your investments during your first year of retirement.

Now Bengen, who retired in 2013, recommends scaling that back to around 4.4%. That’s what he plans to do.

“I won’t eat in restaurants as much,” he told the WSJ. “I live a fairly simple life. I don’t take a lot of trips and I’m happy with a deck of cards and three other bridge players.”

Other financial models recommend an even more conservative approach. A recent report from Morningstar recommends a 3.3% initial withdrawal rate for those retiring this year.

Meanwhile, the current high stock valuations pose an additional threat, the WSJ noted. Stocks have been trading at about 36 times corporate earnings over the past decade, according to Robert Shiller’s CAPE (cyclically adjusted price-to-earnings) ratio. That’s double the historic average, Bengen said.

“While low-interest rates justify higher stock valuations to some extent, I think the market is expensive,” he added.

Retirement: 20 Best Places To Live on Only a Social Security Check
Bills: Unplug These Appliances That Hike Up Your Electricity Bill

In the past, it usually took a bear market to move stock prices back down to normal. When this happens, retirees have to take money out of portfolios that are getting smaller rather than bigger. This could be especially problematic for recent retirees because they need their savings to last for many years.