What Is a Backdoor Roth IRA and How Do You Start One? 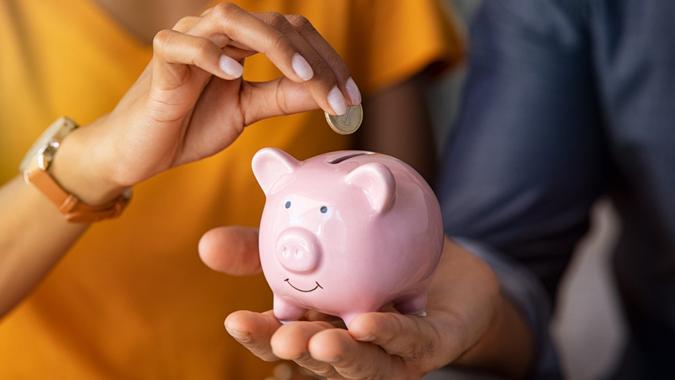 Roth IRA rules limit the amount of money you can earn and still make a contribution. However, there is a legal strategy you can employ to get money into a Roth IRA, even if you exceed the Roth IRA income limits. This technique is known as a backdoor Roth IRA. Here’s a look at the current Roth IRA contribution income limits, how you can get around them, and why you might want to invest in a backdoor Roth IRA.

The IRS uses your modified adjusted gross income to determine if you qualify to make the maximum Roth IRA contribution, which is $6,000, or $7,000 if you’re age 50 or older. If you exceed the Roth IRA max income to make a full contribution, there’s a range of income in which the IRS allows you to make a reduced contribution. And there are Roth IRA limits above which you can’t make any Roth contribution at all. The ranges, based on different filing statuses, are as follows:

How to Set Up a Backdoor Roth IRA

If you transfer after-tax contributions from a traditional IRA to a Roth IRA, you might expect that your transfer would be tax-free — and if that is your only IRA, you’d be correct.

However, the IRS doesn’t allow you to “cherry pick” which of your traditional IRA contributions convert to a Roth. Rather, it considers all of your IRA balances to be one large account, no matter how spread out they are. Thus, if you have $10,000 in a nondeductible IRA and $90,000 in a pre-tax IRA, 90 percent of whatever money you transfer to your Roth IRA will still be taxable, regardless of which account you draw from.

Benefit of a Backdoor Roth IRA

First, any after-tax contributions to retirement accounts like traditional IRAs and 401(k) plans would be prohibited from being converted into Roth savings. Second, savers with incomes above specified limits would be prevented from converting pre-tax savings in retirement accounts into Roth savings. The proposed income limits are $400,000 for singles, $425,000 for heads of household and $450,000 for married couples.

If you’re considering a backdoor Roth IRA, talk with a financial advisor or an accountant about whether or not the technique could be appropriate for you.