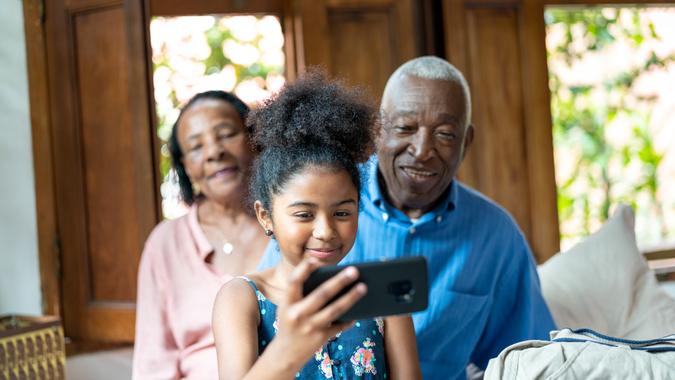 A majority of Boomers — 52% — fear they will not be able to retire because of the impact of the pandemic, according to a new survey. In addition, the survey finds that boomers are re-evaluating their retirement plans.

See: Surprising Ways Retirees Are Earning Extra Money
Find: How Much You Should Have in Your Retirement Fund at Ages 30, 40, 50 and 60

Pre-pandemic, 56% of all boomers said their top non-negotiable for retirement was maintaining their financial stability and independence. This has now dropped to just 35% with the impact of the pandemic, according to the survey, conducted by OnePoll on behalf of CNO Financial Group’s Center for a Secure Retirement.

The new non-negotiable for retirement after COVID-19 is spending time with family and grandchildren, with 43% responding that family time is their priority. The other top priorities include maintaining financial stability and independence (35%); maintaining an active lifestyle (34%); being able to travel (30%); living close to family and friends (25%); and continuing to learn new things (23%), according to the survey.

These findings reflect the fact that more than half (53%) of Boomers surveyed said the biggest impact the pandemic had on them was not being able to spend as much time with their loved ones.

See: How to Achieve Better Work-Life Balance
Find: How to Help Your Adult Children Get Back on Their Feet After They Move Back Home

In addition, 41% of those polled said they’ve had to financially support other members of their family — which has greatly impacted their retirement plans. For those financially supporting their family during COVID-19, 75% also said their own retirement savings have taken a hit as a result of the assistance they’ve provided, according to the survey.

Among all those polled who aren’t retired, 63% said the pandemic made them re-evaluate how much money they need to live comfortably in retirement.

“Determining what to prioritize financially as you prepare for and enter retirement can be challenging. And the strains retirees and pre-retirees have experienced as a result of the pandemic have shone a spotlight on this reality,” Scott Goldberg, president, Consumer Division at CNO Financial Group, said in a statement. “Amid these newly defined retirement non-negotiables, boomers need to regain control to plan a secure retirement that they deserve.”