Retirement: 45% of Millennials Don’t Think Now Is the Time to Invest in Their Futures 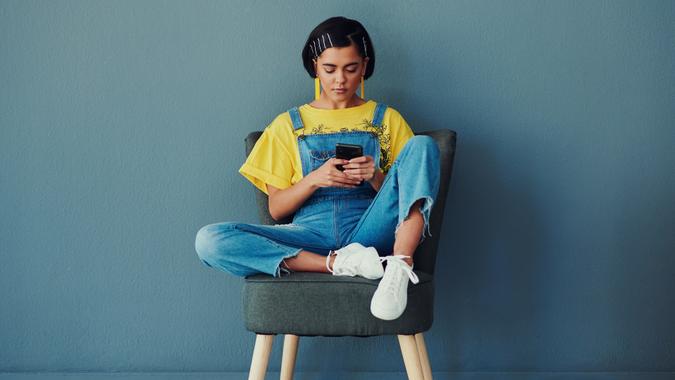 It’s been two years since the start of the pandemic, and some millennials are expressing concerns over their retirement plans. Nearly half of Americans between the ages of 18 and 35 “don’t see a point in saving for retirement until things return to normal,” according to Fidelity Investment’s 2022 State of Retirement Planning Survey and as reported by Bloomberg.

See: Jaw-Dropping Stats About the State of Retirement in America
Find: Social Security COLA No Match for Inflation — These Retirement Savings Options Could Help

Approximately 55% of respondents said they put their retirement planning on hold, 39% plan to retire later than expected, and 45% don’t see a point in saving for retirement until things get back to normal.

About 30% of young investors believe it will take a year or less to recover, added Bloomberg, and 27% of Gen Xers estimated they are four to five years away from being on track again or said they are totally off track.

Seven in 10 investors are also concerned about inflation, with more than 30% of respondents not knowing how to make sure their savings keep up with inflation.

“With so much uncertainty in the world, people understandably have concerns on a variety of fronts, and ‘Are we there yet?’ has to be on the minds of many,” said Rita Assaf, vice president of Retirement at Fidelity Investments. “The good news is, although the pandemic impacted us in many ways, from a financial perspective, our study shows having a plan in place is one solid way to help you weather any storm.”