Advertiser Disclosure
Paying for retirement can be daunting, and if you haven’t saved enough, you’ll face years relying on your fixed Social Security income. Naturally, where you live in the United States matters a lot when it comes to being able to afford retirement.

In order to zero in on the toughest places for retirees, GOBankingRates conducted a study to determine where conditions like incomes, poverty and housing costs have been getting worse over the years, making things harder for seniors.

Read on to find out the 20 cities where retirees are struggling to get by. 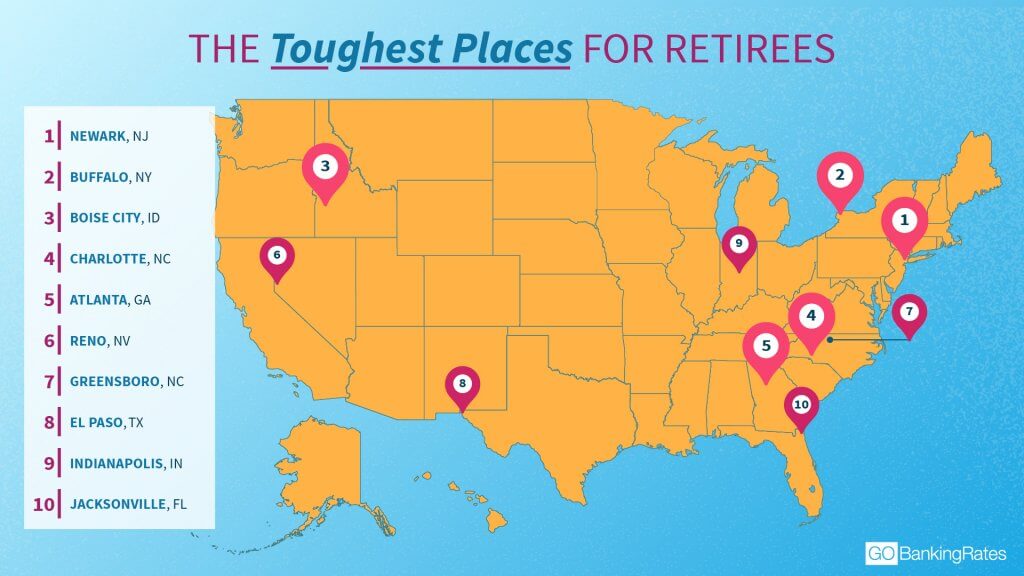 Incomes Dropped for Retirees in Many of These Cities

What traits do these cities share that make them less than desirable for retirees? Orlando, a city considered to be getting worse, is in Florida — and Florida is a traditional retirement destination. What could be making places like Orlando not favorable for retirees?

A major issue is that 11 of these cities saw retirement incomes decline outright over five years. For example, Atlanta saw average retiree household income drop 4 percent — from $26,936 in 2011 to $25,867 in 2016. In El Paso, Texas, incomes dropped 5.6 percent, and in Jacksonville, they dropped 7 percent.

Poverty Rates Rose for Retirees in These Cities

Possibly worse, 15 of these cities saw poverty among those 65 and older increase over five years. The poverty rate in 2016 exceeded 10 percent in Winston-Salem, Greensboro, Jacksonville and Indianapolis, where in 2011 all were in single digits. Most alarming is Newark’s poverty rate, which was 22.8 percent in 2016.

Related: States With the Richest and Poorest Retirees

These depressing income and poverty figures are only part of the gloomy picture. Added to this are difficult housing conditions.

Among the 20 worst cities for retirees, several saw rents for single-family homes increase by double-digit percentages. In Newark, the median rent reached $1,500, an increase of 10.1 percent from 2017 to 2018. In Atlanta it was the same story, rising 14 percent since last year and now exceeding $1,500 a month in rent. Buffalo saw the steepest incline with an almost 19 percent rise in rents.

Check out the full list of the most difficult cities for retirees, beginning with the No. 1 worst city, Newark:

Click through to learn the best places to live on only a Social Security check. 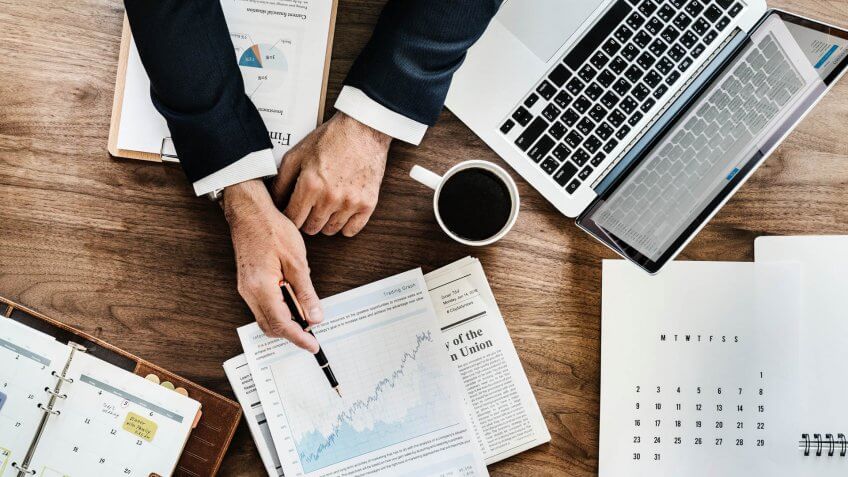 Why I Think the FIRE Movement Is Overrated

Learn why early retirement may not be your best option.