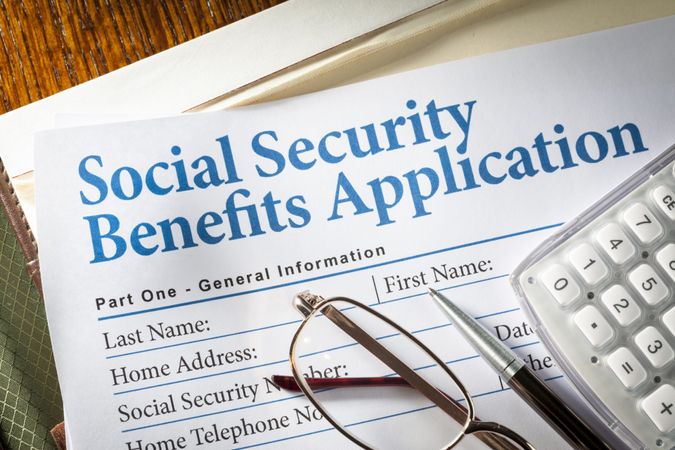 So you think you know all you need to know about Social Security? If so, congratulations – you are in the minority when it comes to knowledge of the nation’s biggest retirement benefits program.