The Social Security tax rate doesn’t change depending on your tax filing status because the wage base is fixed regardless of status. You also don’t have to worry about any marginal tax brackets.

Read: How to Prepare for Changes to Social Security

The Social Security tax income limits changed last in 2017, when the amount of maximum taxable earnings rose from $118,500 to $127,200. The 2017 increase was the largest one-year increase since 1983 — this was because there was no cost-of-living increase in benefits in 2016, so there was no change in the taxable maximum amounts.

How Your Income Affects Your Social Security Tax

The amount of your income that you pay Social Security tax on matters because it helps you accumulate work credits that qualify you for Social Security retirement benefits and Social Security disability benefits — and it enables you to determine how much your benefit will be.

Find Out: What Are the Maximum 401k Contribution Limits?

How Multiple Sources of Income Can Be Taxed Differently

If you’re an employee, you can just sit back and collect your paychecks because your employer is responsible for your Social Security tax withholding. If you’re self-employed, however, you must include your self-employment tax liability when you determine your quarterly estimated tax forms. 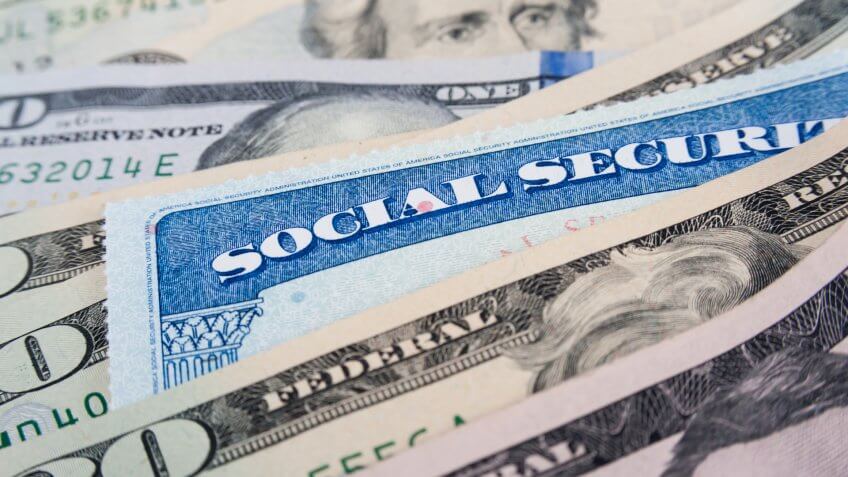 12 Ways Social Security Has Drastically Changed Since Its Inception

See how Social Security has changed, and what it means for you.