Social Security: 2023 COLA Could Be at Least 7.6%, Surpassing This Year’s Historic Increase 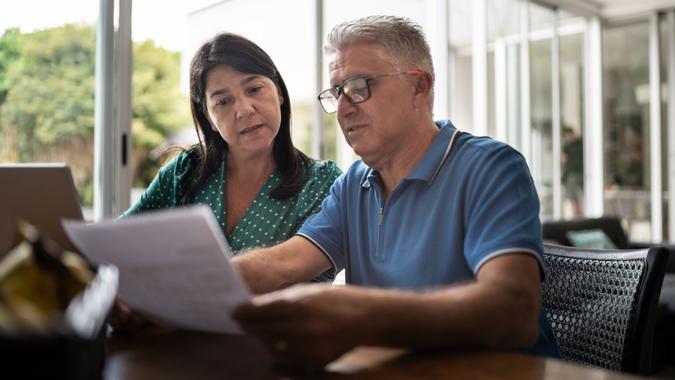 In what could be a sign that soaring inflation might not ease anytime soon, at least one group has already forecast that the 2023 cost-of-living adjustment for Social Security recipients could be as high as 7.6% — a much bigger bump than even this year’s, which is already the highest in decades.

See: Thanks to Inflation, 64% of Americans Now Live Paycheck to Paycheck
Find: 17% of Small Businesses Fear Going Out of Business in 2022 — How They Can Combat Inflation and Retain Employees

The 2023 COLA estimate comes from the Senior Citizens League, a non-partisan advocacy group. It bases its projection on the latest consumer price index data, CNBC reported.

But even that wouldn’t be enough to keep pace with an inflation rate that hit 7.9% in February. The inability of annual Social Security benefit increases to keep pace with inflation is a common complaint among senior advocates, many of whom say the COLA should be based on more than just CPI data.

Mary Johnson, Social Security and Medicare policy analyst at The Senior Citizens League, told GOBankingRates in December that benefits should be at least partly tied to the percentage increase in Medicare Part B premiums, which are deducted directly from most Social Security retirement payments. Those premiums rose to $170.10 per month in 2022, up $21.60 from last year — an increase of 14.5%.

“Surely there are many others like me who wonder how much higher Social Security benefits would be if our benefits were tied to the percentage of increase in Medicare Part B premiums instead of the consumer price index,” Johnson said at the time.

In any case, the Social Security Administration won’t determine the official COLA for 2023 until October, CNBC noted. The final figure depends on inflation, which remains a wild card. While inflation has been on the rise in recent months, the Federal Reserve hopes to tame it through a series of interest rate hikes in 2022.

Learn: The Current Inflation Rate Is Scary, but Not as Scary as It Was During Other Periods of Recent History (Infographic)
Explore: Social Security COLA No Match for Inflation — These Retirement Savings Options Could Help

If inflation does trend lower, the 2023 COLA will likely be lower as well.