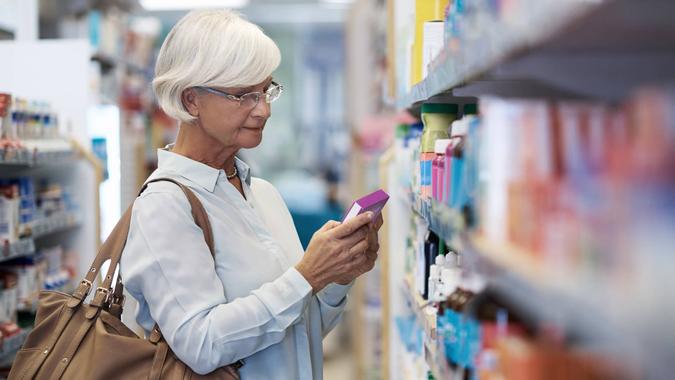 Seniors who haven’t been able to enroll in Medicare in 2022 because of phone system delays at the Social Security Administration can now ask for additional time to sign up, even if their enrollment periods have passed.

As AARP reported this week, you can sign up for this special “equitable relief” by visiting a Social Security office or calling 800-772-1213. You also can contact your State Health Insurance Assistance Program center. In all cases, you’ll just have to tell staff about the problems you’ve had getting through to someone on the phone.

“Social Security didn’t reopen their offices for walk-in appointments until early April, so people without internet access who couldn’t get through to Social Security over the phone had no recourse,” Elizabeth Goodsitt, a spokesperson for the Wisconsin Department of Health Services, told AARP, adding that her state’s SHIP center received numerous reports of people unable to reach Social Security because of the phone problems.

Seniors who ran up medical bills during the time they were eligible to be on Medicare can request retroactive Medicare coverage for as far back as Jan. 1. In this case, you’ll have to pay all premiums in a lump sum, though the amount can be deducted from your current Social Security benefits.

Most people get Part A free but must pay $170.10 a month for Part B, AARP noted. Single beneficiaries and married couples with higher incomes pay more. After receiving the retroactive coverage through equitable relief, you can ask your medical providers to resubmit the bills to Medicare.

If you want to sign up for Medicare Advantage or Part D prescription drug coverage, here’s what you need to know: After you’re notified of retroactive Medicare coverage, the Centers for Medicare and Medicaid Services will grant you a two-month special enrollment period to choose a plan.

One thing to keep in mind is that if you enroll in Medicare retroactively through the equitable relief program, you could lose several months of the Medicare supplemental insurance (Medigap) open enrollment period if you choose to sign up for it, AARP noted.