What is the Income Limit for the 2021 Child Tax Credit? 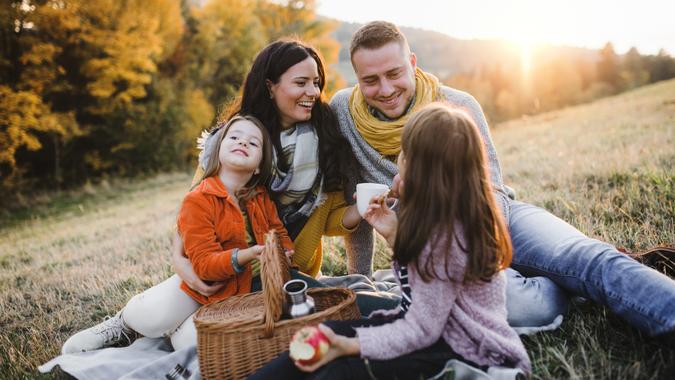 Working families will get the full credit if they make $150,000 a year or less for married couples or $112,500 or less for a family with a single parent, also called Head of Household, according to the White House website. But the benefit begins to phase out for families that earn more than that.

According to the Tax Policy Center, the CTC starts to decrease at $112,500 for single parents and $150,000 for married couples, declining in value at a rate of 5% of any adjusted gross income over the limit until it reaches pre-2021 levels. The credit’s value is further reduced by 5% of adjusted gross income over $200,000 a year for single parents and $400,000 a year for married couples.

Low-income families qualify for the maximum credit regardless of how much they earn, the Tax Policy Center noted.

If you are not automatically receiving monthly CTC payments, the deadline to sign up is Nov. 15.