Crypto Regulation: Proof-of-Work Bitcoin Mining Could Be Banned in New York Due to Climate Concerns 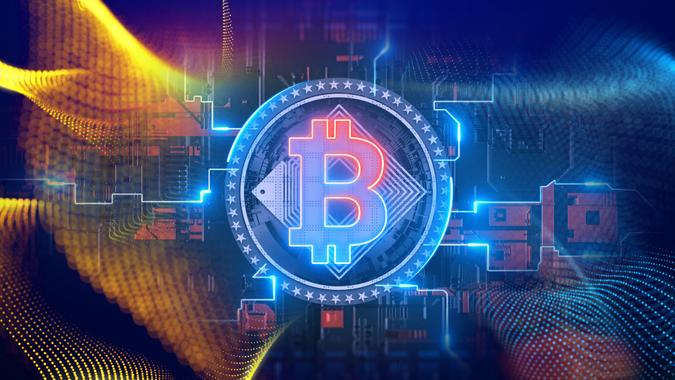 The Environmental Conservation Committee of the New York State Assembly advanced a bill that would establish a two-year moratorium on cryptocurrency mining operations to avoid environmental impacts in the state.

See: A Complete Guide on How Bitcoin Mining Works
Find: How Much Money Can You Make From Crypto Mining?

The legislation is under the framework of the 2019 Climate Leadership and Community, which New York implemented to “mitigate the current and future effects of climate change. The act requires that statewide greenhouse gas emissions be reduced 85% by 2050 and that the state has net-zero emissions in all sectors of the economy by that time.

Mega Bitcoin bull and MicroStrategy CEO Michael Saylor, tweeted a “Stop: NY Bitcoin Ban” petition against the bill, saying “If New York politicians wish to discourage the use of fossil fuels, they should implement laws that treat everyone fairly and not discriminate against any individual, company, or industry.”

See: US Leads World Bitcoin Mining, Following China Mining Crackdown
Find: The Most Fascinating Things You Never Knew You Could Invest In

“If this bill becomes law, New York will be forfeiting the unique opportunities Bitcoin mining provides for economic expansion and the proliferation of renewable energy. This could set a precedent for states across the country to make the same mistake,” the text of the petition reads.