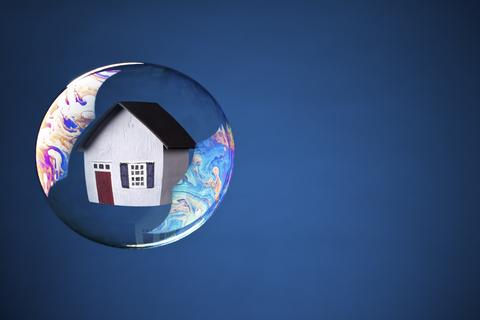 As home prices begin to rise and the housing market shows signs of making a quick recovery, many financial and economic experts are afraid that America is creating the perfect storm for yet another housing bubble.

Regardless of which party citizens may believe, stark facts remain that could have anyone believing we are either on the road to great recovery or putting ourselves on a crash course for another housing bubble burst.

The Path to the Housing Bubble

For many analysts, the current moves by the Federal Reserve, government and even lenders are strikingly similar to those seen prior to the last major housing bubble burst in the early 2000s. Home prices are jumping dramatically within short periods of time, and as they continue to rise, the government will take advantage of it to promote economic growth while lenders will take advantage of the rising prices to produce high profits once more.

Two of the strongest indicators for the creation of another housing bubble include:

QE2 added another 600 billion dollars on to the U.S. national debt total, and very few Americans felt like they benefited from the nation’s dramatic spending.

In the third round, QE3, the Federal Reserve is proposing to buy mortgage-backed securities and to lower mortgage rates. These lower rates typically encourage more spending to occur on homes, and other large purchases, which can boost the economy, but it is simply a band-aid solution. Consumers will start to buy again, and once again overextend themselves which led to the last bubble burst in the early 2000s.

Currently, the lending market is remaining rigid in regards to their borrower eligibility requirements. A strong income history and a strong credit score, as well as a substantial down payment, are needed in order for interested borrowers to qualify for conventional lending programs.

However, if mortgage rates drop, lending standards most likely will, too, which will only fuel the fire of people over-extending themselves financially.

Many analysts are suggesting that it is simply too early to tell whether or not we are creating another housing market bubble. While home prices are rising, especially in states like California where prices jumped 24.2 percent from February 2012 to February 2013, they are still far behind the median averages seen nearly a decade ago.

Right now, the rising prices are simply suggesting that America is finally starting to see strong signs of a positive economic recovery. There are other factors, such as the extremely low mortgage rates and lowered eligibility requirements, that haven’t been seen yet. While rising home prices are the first step in the creation of a housing bubble, it can’t be complete without incredibly low interest rates and easy credit — both of which will only be seen if both the government and lenders demonstrate that they haven’t learned from their mistakes of only a decade ago.

Unfortunately, predicting the occurrence of a housing bubble is simply impossible. The U.S. won’t know until it happens. And, as Jessi Hall of Veterans United Home Loans put it, “America could finally be exhibiting signs of a strong recovery, or it could be creating another disastrous housing bubble.”

While many of the signs being seen are similar to the housing bubble of the early 2000s, the increasing home prices and turn around in sales are also signs of an economic recovery. Our economy can’t recover fully without the housing market showing a dramatic turnaround so unfortunately, the waiting game is one we’ll just have to play.

Chris Birk is the director of content development for VA Loans Insider and author of “The Book on VA Loans: An Essential Guide to Maximizing Your Home Loan Benefits.”  Connect with him on Google+.

Chris Birk is the director of content development for VA Loans Insider and author of "The Book on VA Loans: An Essential Guide to Maximizing Your Home Loan Benefits." 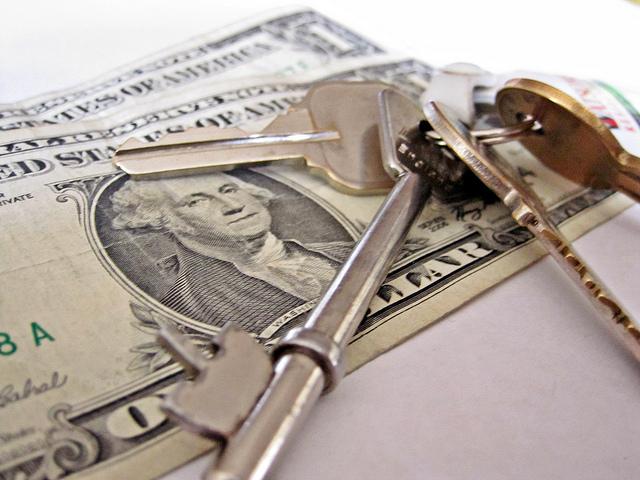 How to Claim the MCC First-Time Home Buyers Credit

> Investing > Real Estate > Are We Headed for Another Housing Bubble?