Home Prices See Largest Increase in 35 Years With Properties in Tampa, Phoenix and Miami Rising the Most 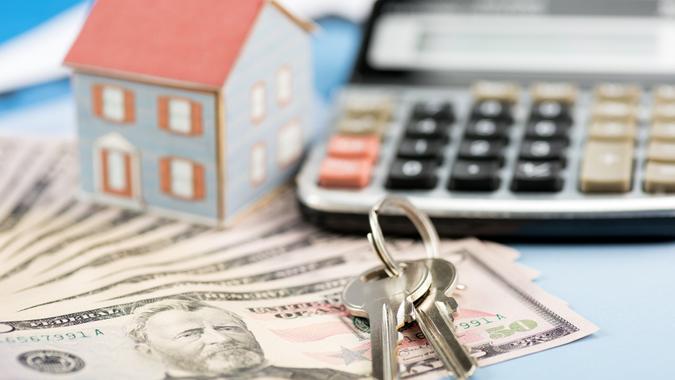 See: In Less Than a Decade, You Won’t Be Able To Afford a Home in These Cities
Find: Best States for Eviction Assistance

“Those of us who have been anticipating a deceleration in the growth rate of U.S. home prices will have to wait at least a month longer,” Craig J. Lazzara, Managing Director at S&P DJI, said in the release. “For both National and 20-City Composites, March’s reading was the highest year-over-year price change in more than 35 years of data, with the 10-City growth rate at the 99th percentile of its own history.”

Lazzara said in the release that for the first time in nearly three years, the city with the most rapid growth in housing prices was not Phoenix.

Additional cities which saw strong year-over-year increases in March include Dallas, with a 30.7% increase; San Diego, with a 29.6% increase; Las Vegas, with a 28.5%; and Seattle, with a 27.7% increase, according to the data.

POLL: Do You Make a Weekly Meal Plan or Other Regular Household Budget?
Discover: Housing Prices Are Expected to Drop in These Cities — Is Yours One of Them?

“Mortgages are becoming more expensive as the Federal Reserve has begun to ratchet up interest rates, suggesting that the macroeconomic environment may not support extraordinary home price growth for much longer,” Lazzara said in the release. “Although one can safely predict that price gains will begin to decelerate, the timing of the deceleration is a more difficult call.”