Mortgage Rates Are Up — Should You Wait to Buy a House? 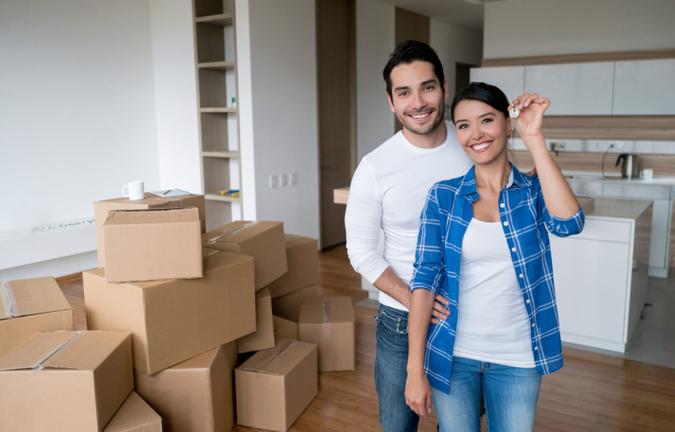 Mortgage rates have historically moved in line with interest rates, so why have they been rising recently in spite of unprecedented low interest rates?

See: Here’s How Much Mortgage Rates Have Fluctuated Over the Past Decade
Find: Tips To Get Your Mortgage Payments as Low as Possible

Inflationary fears have been enough to push rates higher in recent weeks, even though interest rates have been relatively untouched for almost a decade.

The past few weeks have shown us though that this can occur without any official inflation on the books. The Fed might be correct that current inflationary markers are transitory and will ease themselves once economic activity starts operating at full capacity, which could bring rates back down and overall price watching less obsessive.

Markets have been nothing less than glued to inflation indicators throughout the pandemic. According to the Bureau of Labor Statistics data “over the last 12 months, the all items index increased 4.2% before seasonal adjustment. This is the largest 12-month increase since a 4.9% increase for the period ending September 2008.”

This means markets are currently experiencing similar price indicators to those right before the most recent financial crisis. It could be fears of history repeating itself that has investors jittery enough to begin pricing in assets in anticipation of something that hasn’t even happened yet it could simply be part of the aftermath of a pandemic.

See: A Look at the Direction of Home Interest Rates in 2021
Find: How To Refinance a Mortgage

However, the fears have reached consumers as well. The Financial Times recently reported that a consumer sentiment survey by the University of Michigan fell to 82.8% in May down from 88.3% in April as “consumers’ attitudes about current and future conditions weakened.”

So what does this mean for home buyers?

Peter Warden of the Mortgage Reports believes that it would only make sense to delay buying a home if you believe mortgage rates are going to go back down. That means if you think inflation and higher interest rates are here to stay, then it’s best to buy now and lock in rates that are already lower than we have seen in recent years.