The Fed Speaks on Interest Rates, Still Wants to Keep Them Low 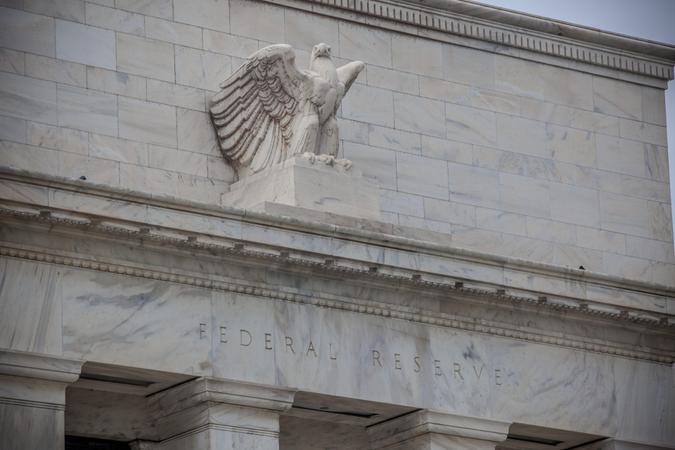 The Federal Reserve Board suggested that a large ramp up in economic activity could lead to a tightening of monetary policy, minutes from the April session revealed.

The minutes also showed that members of the board discussed that if the economy continued to make rapid progress toward the committee’s goals, “it might be appropriate at some point in upcoming meetings to begin discussing a plan for adjusting the pace of asset purchases.”

Since the rise of inflationary fears began towards the end of 2020, Wall Street has been keeping a sharp eye on voices from inside the Fed regarding a possible tightening and ultimate increase of interest rates. “Markets have been watching closely for clues about when the central bank might start tapering its bond purchases, which currently are at least $120 billion a month. The Fed balance sheet is just shy of $7.9 trillion, nearly double its level before the Covid-19 pandemic” CNBC reports.

Analysts, investors and business owners have been noting for months that the market is experiencing the beginning stages of inflation. Hard evidence like supply-chain shortages, pent-up demand and savings, little supply and port congestions have led many to believe that inflation is coming and here to stay for a while.

The Fed, though, has been largely steadfast in its position that current inflation is transitory and simply a symptom of a recovering but not-out-of-the-woods-yet  economy. They are betting that once people can move about freely again, prices and jobs should stabilize.

See: Inflation Hits Purchases of Used Cars, Bacon, Citrus Fruit and Airline Fares the Most
Find: Inflation’s Ups and Downs: How It Impacts Your Wallet

Large increases in import prices, which had been especially affected by the pandemic and the temporary effects of bottlenecks will keep inflation above 2% , the Fed projects. That said, they then estimate inflation will slow again below 2% next year.

Minutes from the meeting also stress that the board is keen on keeping accommodative monetary policy (low interest rates) in place until employment and inflation targets were achieved. Specifically, they called this a “full and inclusive maximum employment goal” echoing sentiments previously stated by reserve chair Jerome Powell in February focusing on holistic employment numbers that included the quality of positions and opportunities for all races in employment figures.

Overall the Fed stated that the economy is on the road to recovery, but still has quite a way to go. These minutes are also on the heels of an extremely disappointing jobs report, which missed employment targets by almost 700,000, and could likely keep loose monetary policy in place longer than expected and give prices room to grow.