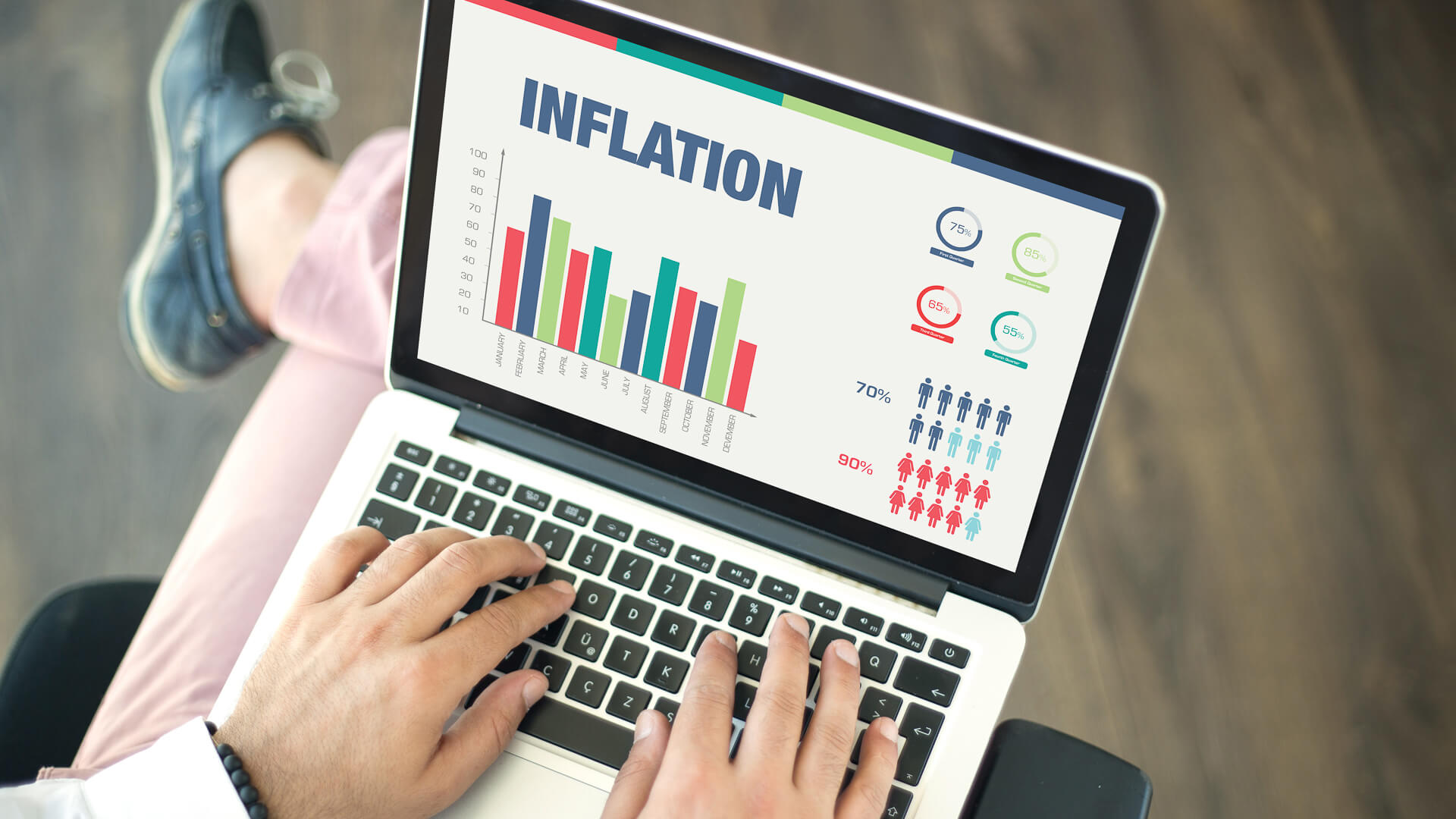 In 1970, a cup of coffee cost around 25 cents. Today, that 25-cent cup of joe would actually cost around $1.70. The coffee didn’t get any better. The price was driven up by the relentless pressure of inflation, which nibbles away at the purchasing power of currency while causing prices to rise over time. If you feel like a buck doesn’t go as far as it used to, it’s not your imagination. It’s inflation.

Find Out: Economy Explained: What Does the Fed Do, Anyway?

Important: Economy Explained: Understanding US Productivity and All the Ways It Affects You

Read: Economy Explained: National Debt and Deficit — What Is It and How Does It Affect Me?

See: Economy Explained: How Do We Track Unemployment and Joblessness?

Check Out: Economy Explained: What Is the GDP – and What Does It Have to Do With You?