National Debt and Deficit — What Is It and How Does It Affect Me? 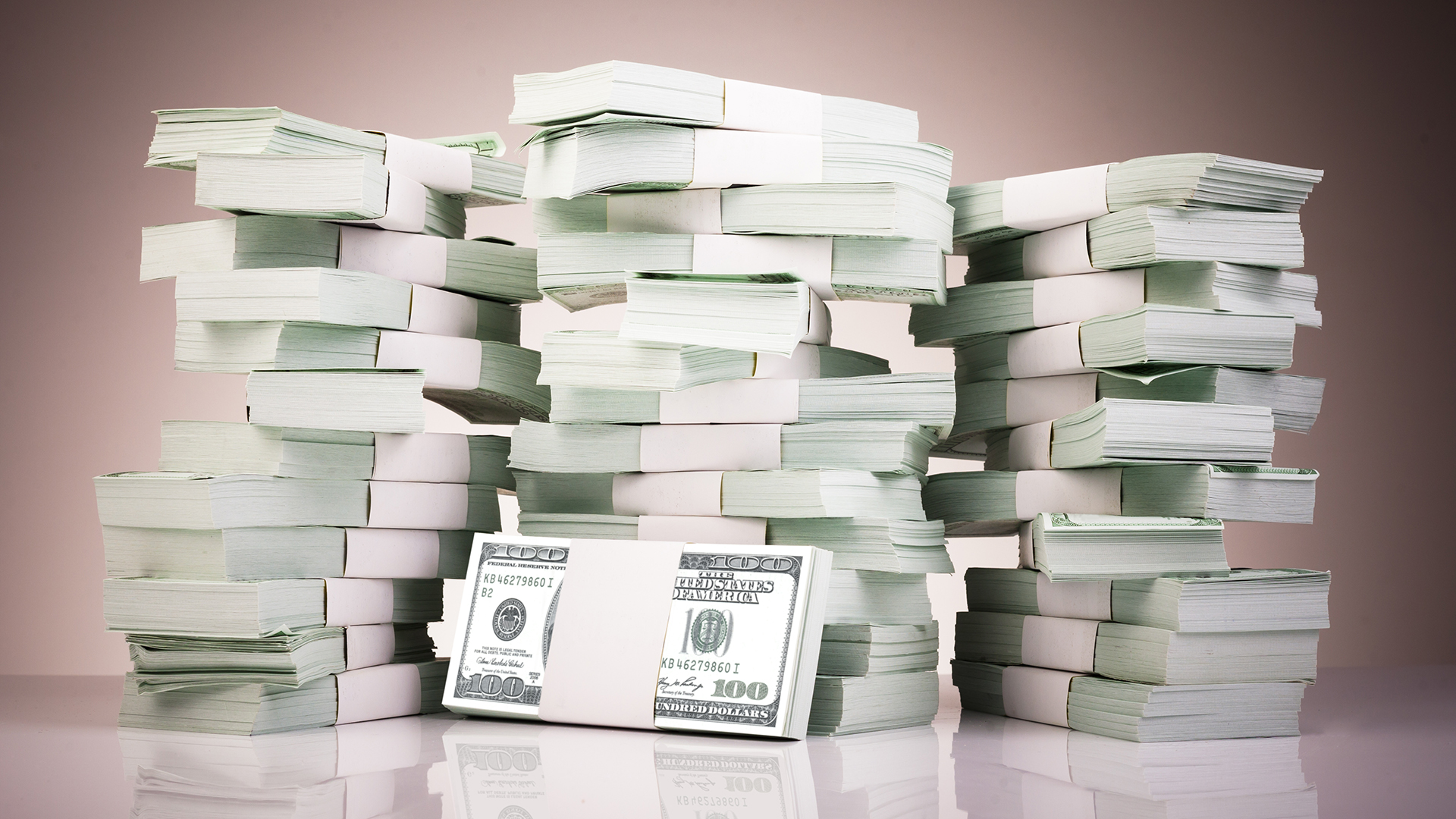 See: Biden Wants to Shut Down Credit Bureaus – What Would That Mean for You?

More: How Do Your Stimulus Payments Affect Your Taxes?

Related: The 6 Most Important Tax Deductions You Need to Claim