Student Loans: Over Half of Americans Will Be Unable to Afford Payments Come September 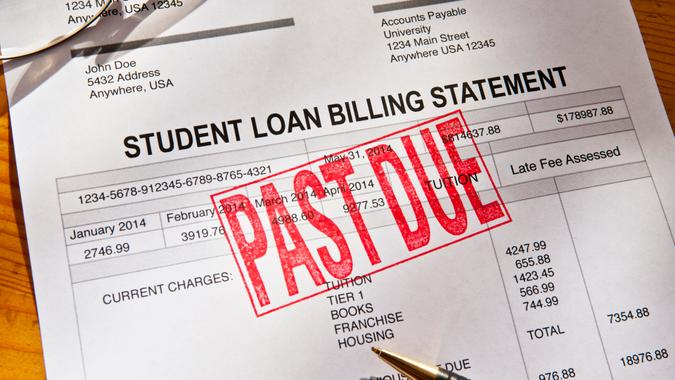 Americans with federal student debt got another reprieve recently when President Joe Biden extended the student loan payment moratorium until Aug. 31 as a way to help borrowers “breathe a little easier.” Even with the extra time, however, a majority of those with student debt still don’t think they’ll be able to afford to pay the loans when payments resume on Sept. 1, according to a new poll from GOBankingRates.

Younger respondents voiced the most confidence in being able to repay their student debt. Nearly half (47.37%) of those ages 18 to 24 said they would be able to afford the payments when they resume, while 42.86% of those ages 25 to 34 said the same thing.

Men tended to voice a little more confidence than women in affording the payments. Here’s how the results broke down by gender:

See: Income-Driven Student Loan Payment Plans Are Failing Borrowers — What Should You Do if You Have One?
Find:How To Manage Student Loan Debt as Costs Rise Due to Inflation

If you’re unable to pay your loan, you can speak with the lender about modifying or postponing payments.